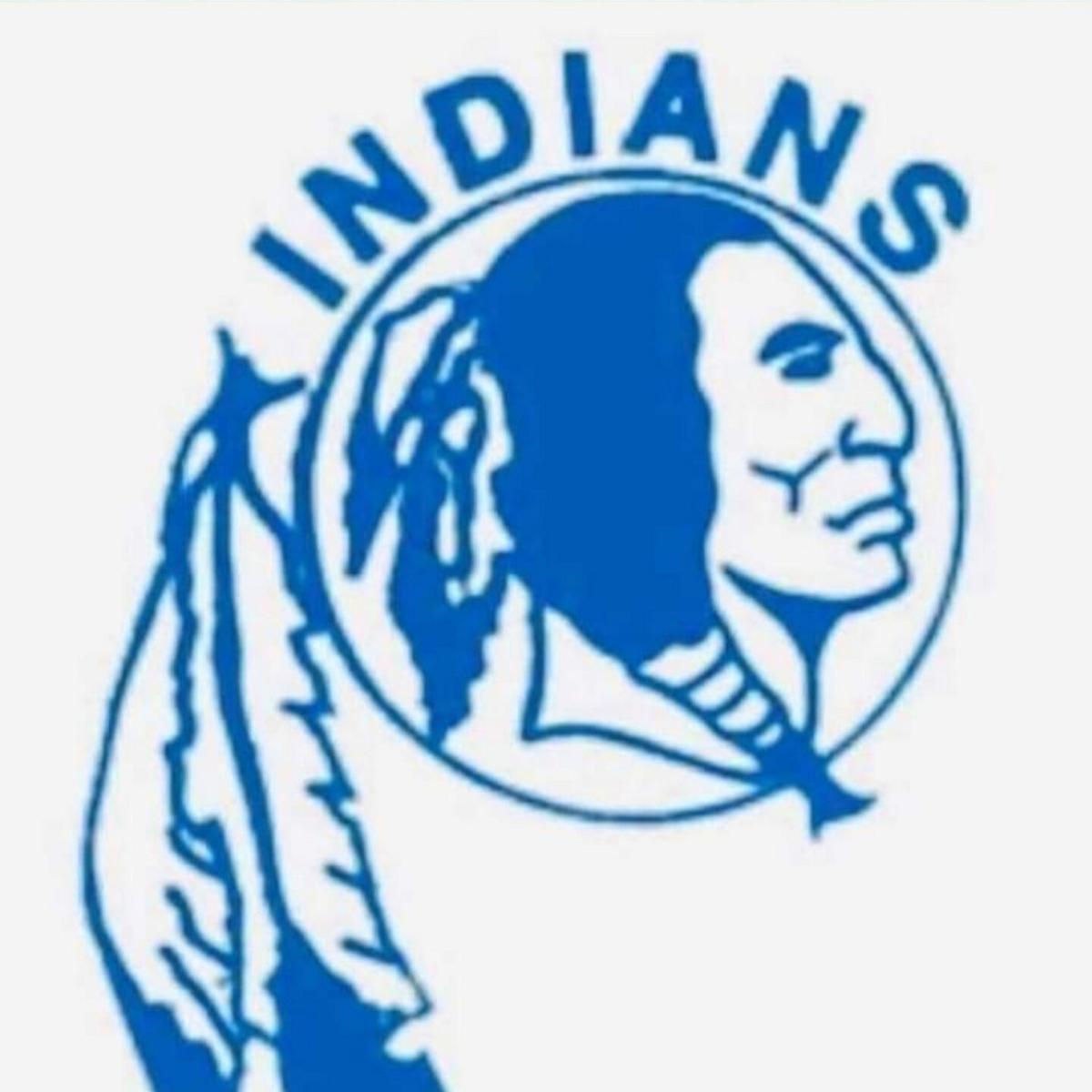 The Coxsackie-Athens Indians emblem, which the district is considering retiring and replacing. File photo 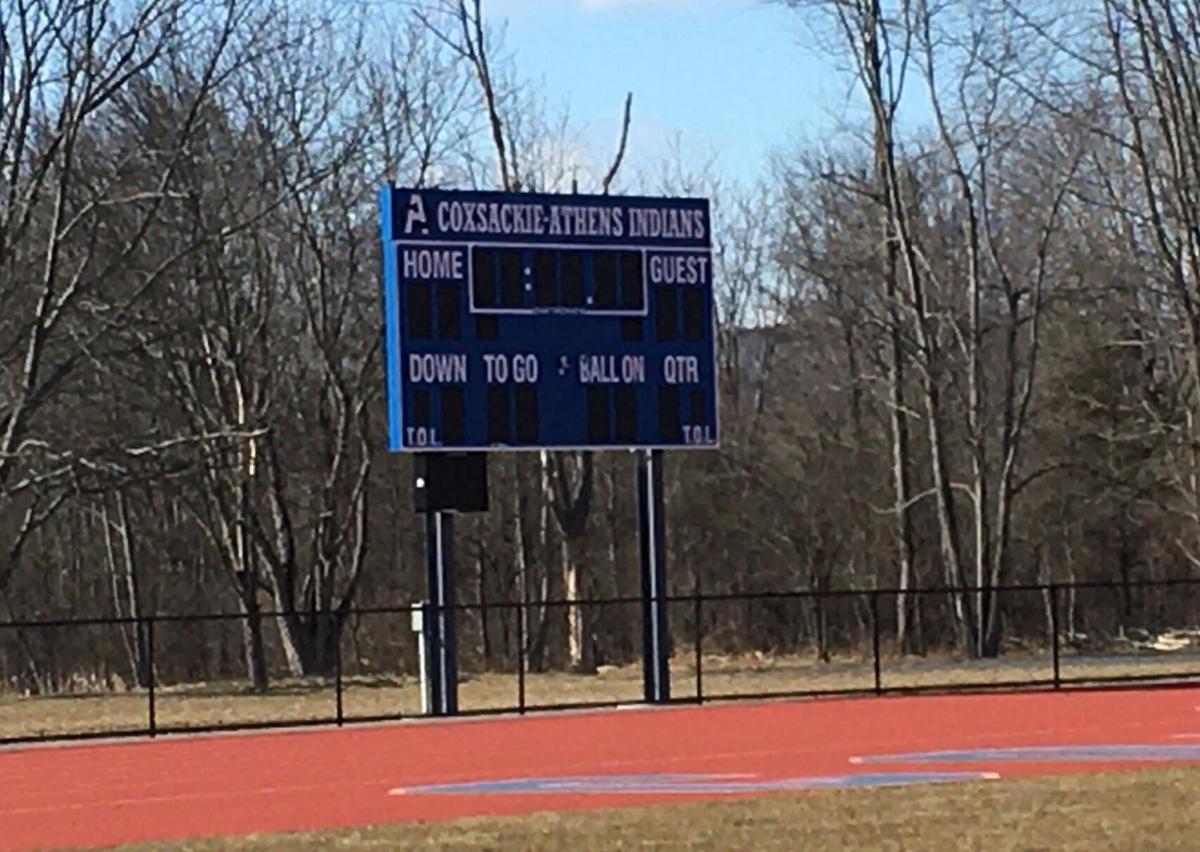 The Coxsackie-Athens school district is considering retiring the Indians mascot and replacing it with a new one. Melanie Lekocevic/Columbia-Greene Media

The Coxsackie-Athens Indians emblem, which the district is considering retiring and replacing. File photo

The Coxsackie-Athens school district is considering retiring the Indians mascot and replacing it with a new one. Melanie Lekocevic/Columbia-Greene Media

COXSACKIE — A Native American group is urging the Coxsackie-Athens school board to do away with the district’s mascot.

The district’s team is known as the Indians and the board of education has created a committee to determine whether the team name and mascot should be changed.

Heather Bruegl, cultural affairs director for the Stockbridge-Munsee Community, said Monday mascots based on a race of people are inappropriate. Her organization passed a tribal resolution two years ago opposing the practice.

“We have a resolution that talks about how we do not condone race-based mascots and we very firmly stand against that,” Bruegl said.

“Indian”-themed names and mascots are slurs against a large group of people, Bruegl said.

“It is absolutely insulting and derogatory to reduce a group of people down to a mascot and then claim that you are honoring them,” Bruegl said Monday. “It’s not how you honor an indigenous nation. A lot of times the mascots used are stereotypical and they don’t portray Native Americans and indigenous people as the vibrant and wonderful community that we are today. It boils us down to some caricature that somebody thinks we look like.”

The Coxsackie-Athens lands were inhabited by the Mohican Nation, now federally known as the Stockbridge-Munsee Community, before being forcibly removed from the land, Bruegl said.

“We are more than just a mascot on a football helmet or a jersey,” she said.

No decision on the mascot was made at Thursday’s board of education meeting, where Bruegl was asked to speak.

“We definitely want to continue the education and finding information that community members are asking us to find,” committee chairwoman Tara Bachner said Thursday.

“Possibly doing some focus groups with some stakeholders from both sides of the fence on this issue to see what the motivations are and to see if there is any common ground between the two camps that we can agree on on this issue and make that a stepping stone moving forward to come to some solution that both sides could possibly agree with, that at the same time honors the Native American tribal community,” Wallace said.

The district’s online survey about the issue yielded 876 responses from students, parents, alumni, staff and community members. Survey responses are recorded anonymously on the district website.

“I wholeheartedly disagree with it! Coxsackie is a town that was always proud of its Indian heritage. As kids we used to go to Flint Mine Hill and find arrowheads,” said one respondent, an alumnus of the school. “Calling our team the Indians is a tribute to Native Americans, not an insult, and we should continue to look at it as such.”

“The Indian mascot is offensive to most American Indians and we should move forward with a new mascot,” said another respondent, a current student. “I have no problem with losing the Indian as a mascot. Getting a new mascot that does not insult anyone is the right thing to do. There is no good reason we should not.”

The online survey is closed to new responses.

At least we're not discussing the jail and government official removed from office by the self professed savior of Greene County.

Finally! You acknowledge my genius, quixotic heroism , and all around expertise.

Rory and Scott? It's like Bert and Ernie in the flesh!

The missed opportunity here is to transform the relationships not gentrify and make more distance between people.

[spam][spam]The person above is not me and attempting to imitate me, poorly.

Reiterate? I can't seem to find where anyone asked you, to begin with.

I reiterate a suggestion that the teams be renamed The Tide as a nod to the mighty Hudson estuary. It’s applicable to boys and girls, has worked well for perennial football and current basketball power Alabama, and could easily be graphically represented.

Reiterate? I don't know who asked your opinion to begin with!

What if they don’t identify as a boy, or a girl? Is that name still applicable to gender neutral? You have to recognize them as well. And honestly, “Tide” sounds a little overly masculine and aggressive. I don’t know how I feel about that

Tide could be very offensive to hurricane or tsunami victims....but some people here clearly are insensitive.

I think we should make it the C-A Deer Slayers. I mean nobody’s slayed more deers then me but I can let it slide this time