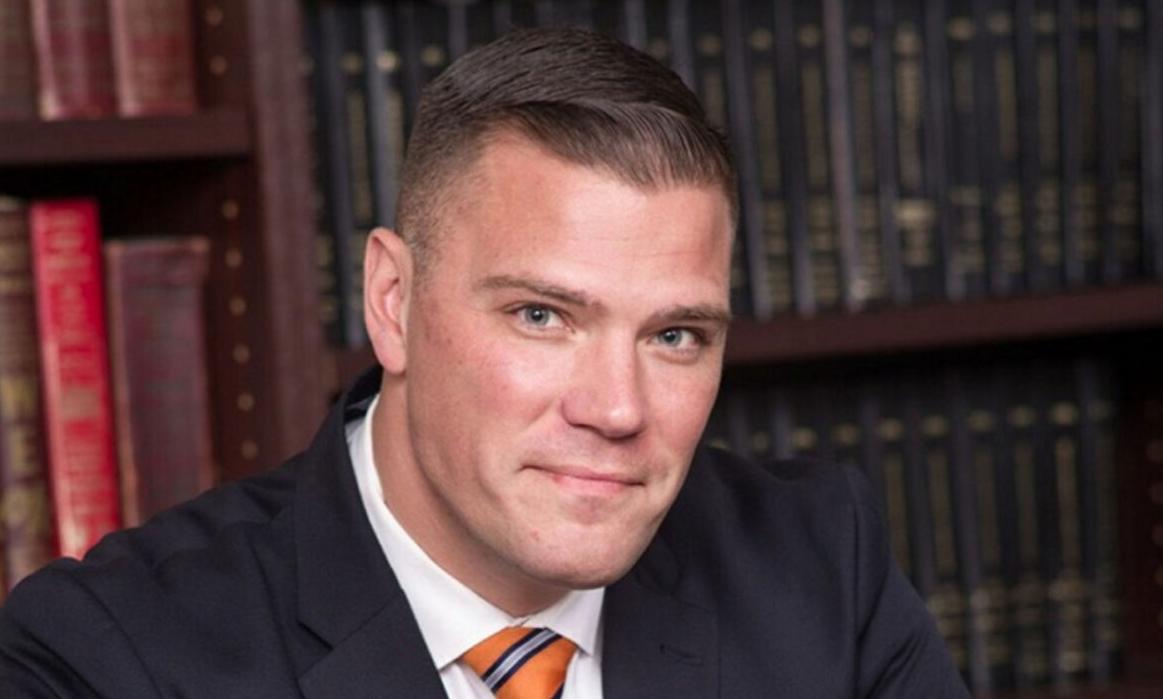 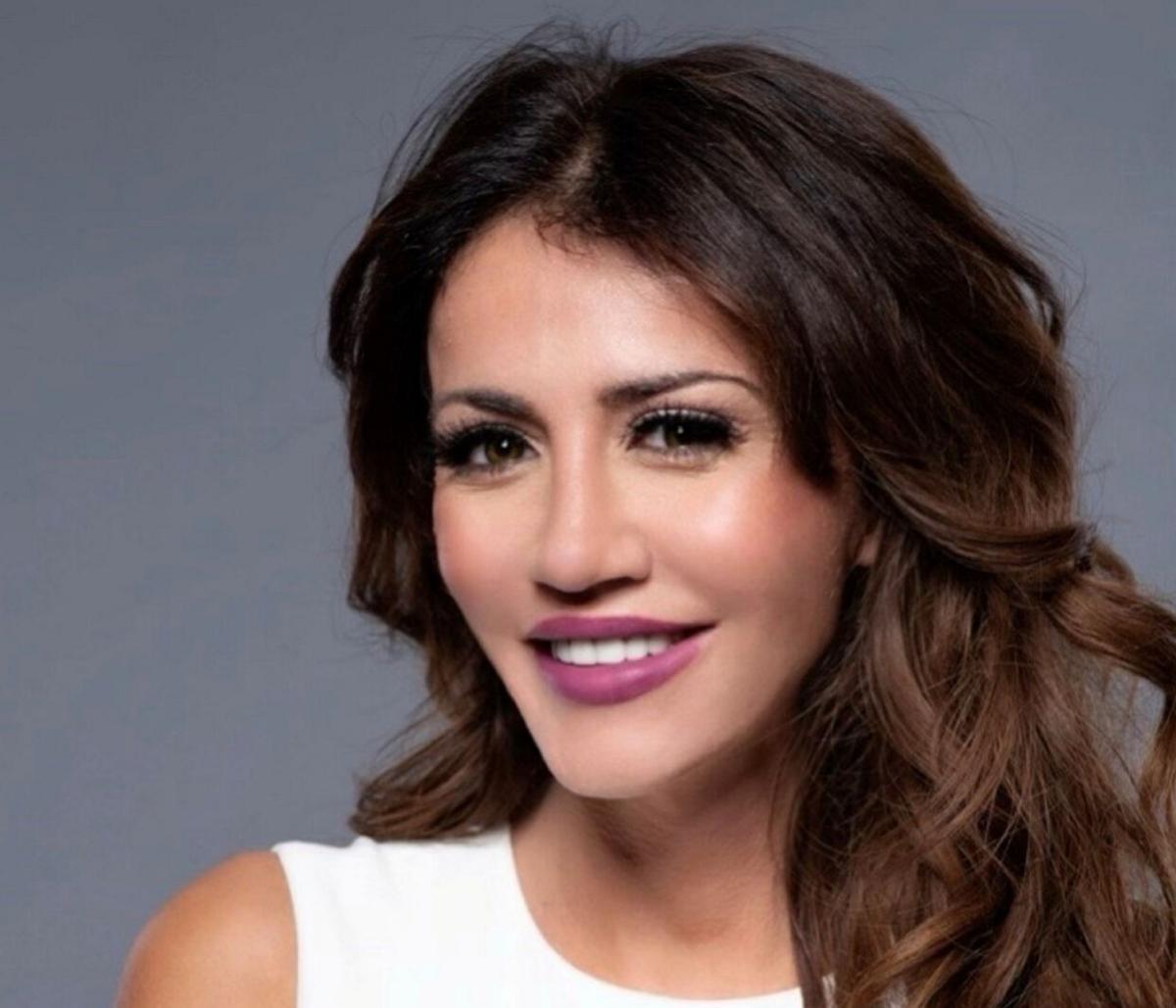 Former Millbrook village trustee Kyle Van De Water will face off against U.S. Rep. Antonio Delgado in the race for the 19th Congressional District on Nov. 3.

Van De Water defeated fashion designer Ola Hawatmeh of Pleasant Valley in the Republican primary, receiving more than 55% of the vote, according to final but unofficial vote counts released by the 11 counties that make up all or part of the 19th district.

Hawatmeh is contesting the results and has not conceded the election, she said Wednesday.

In Greene County, Van De Water received 1,120 votes to Hawatmeh’s 713 votes, according to results posted on the Greene County Board of Elections website.

Counties have until Friday to submit certified results to the state Board of Elections, Dow said.

“There is no delay,” Dow said. “It is a painstaking process to ensure a thorough review.”

Hawatmeh led by 475 votes, according to numbers released on June 23 by the state board of elections, but Van De Water later prevailed in the primary once mail-in ballots were tallied.

“In uncertain times during the COVID-19 outbreak, we had to throw out the convensional campaign strategy book and adapt,” the campaign said, vowing to “double” its efforts to oust Delgado.

Hawatmeh said “something is not right” with the election results and said she has written to Attorney General William Barr about election fraud.

“[Van De Water] has not held one meet and greet, he has not traveled the district,” Hawatmeh said.

Hawatmeh said she believes she was the subject of unfair treatment during the campaign, citing persistent rumors that incorrectly claimed that she was not born in America.

Hawatmeh raised $83,569 in individual contributions over the course of the campaign, and she loaned her campaign more than $200,000, according to federal election commission records.

Delgado acknowledged the results in an email to supporters Tuesday but did not mention Van De Water by name.

“Congressman Delgado has been focused on being accountable and accessible to the people of NY-19 and delivering results on the issues that matter most to his constituents,” campaign manager Lizzy Weiss said in a statement Wednesday. “That’s why in his first term, he has held more than 45 town halls and been a leader on agriculture, rural broadband, small business, health care and veterans’ issues. He was recognized as one of the most active members of Congress and has won awards for bipartisanship.”

Delgado, a first-term congressman, is seeking reelection in November. He defeated Representative John J. Faso by 15,000 votes to gain the seat in 2018.

Van de Water served as a trustee in the Dutchess County village of Millbrook for one year. He was appointed to the position by Mayor Rod Brown, the village clerk’s office confirmed. He was sworn in on Dec. 21, 2017 and served through 2018.

Van De Water announced his intension to unseat Delgado in February, the fourth Republican challenger to do so. In addition to Hawatmeh, Mike Roth of Ellenville and Anthony German of Oneonta also sought the nomination but later dropped out of the race.

Hawatmeh “forced the primary” by declining to step aside once Van De Water became the clear choice of the committees, Bogardus said.

Primaries burn up resources that could otherwise go towards the general election, Bogardus said.

Van De Water is employed by Corbally, Gartland & Rappleyea in Poughkeepsie, the law firm confirmed Wednesday. According to the law firm’s website, Van de Water focuses on litigation, military law, tax assessments, traffic law and municipal law. He is also a Major in the U.S. Army Reserves Judge Advocate General’s Corps, according to his campaign website.

Van de Water was born in Rhinebeck and raised in Poughkeepsie. He attended Spackenkill High School, the University of Massachusetts at Amherst and Albany Law School. He lives in Millbrook with his wife and four children, according to his campaign website.

5 tips to save on higher energy costs

5 tips: How to create your own private spa at home