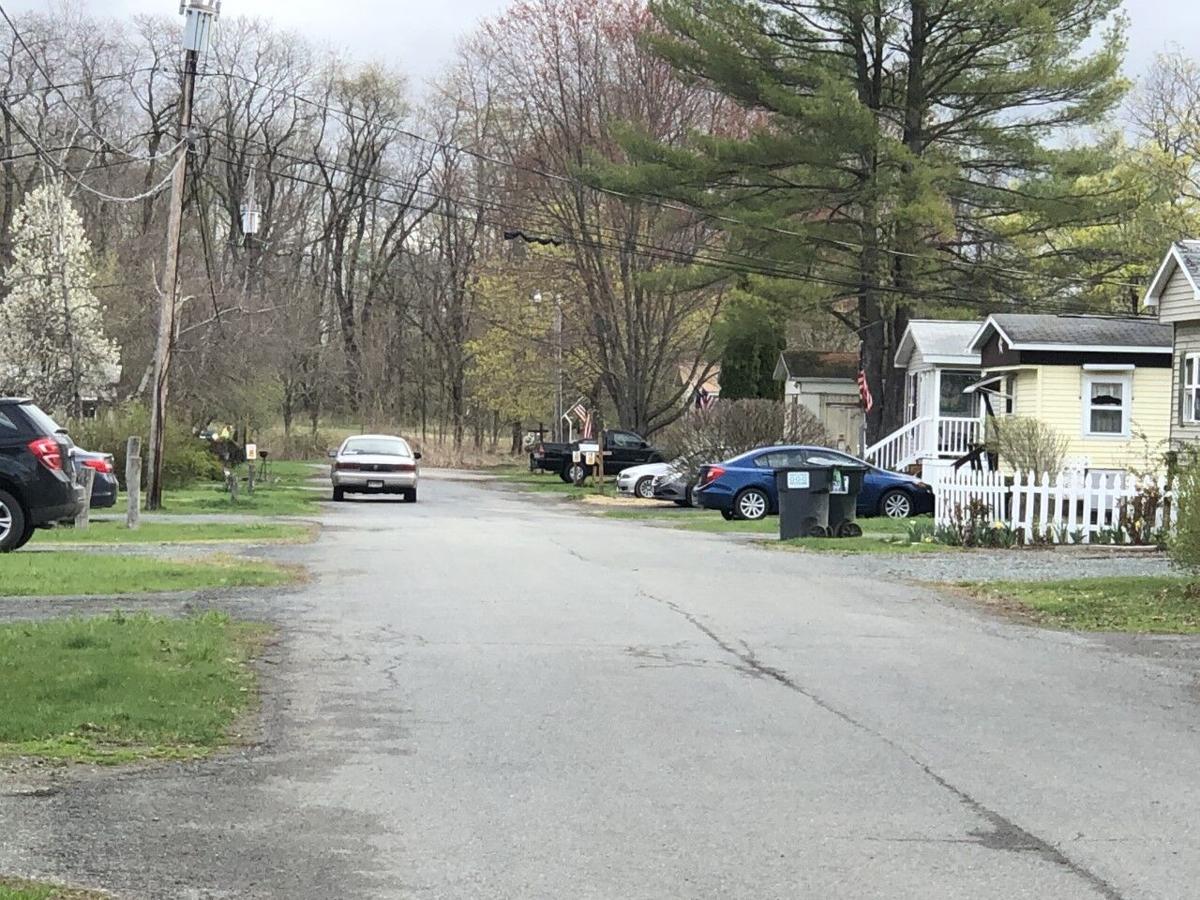 Dolly Drive in Stuyvesant, where a Stuyvesant woman has been charged with murder, after an incident Friday at Summerset Landing Mobile Home Park in Stuyvesant. 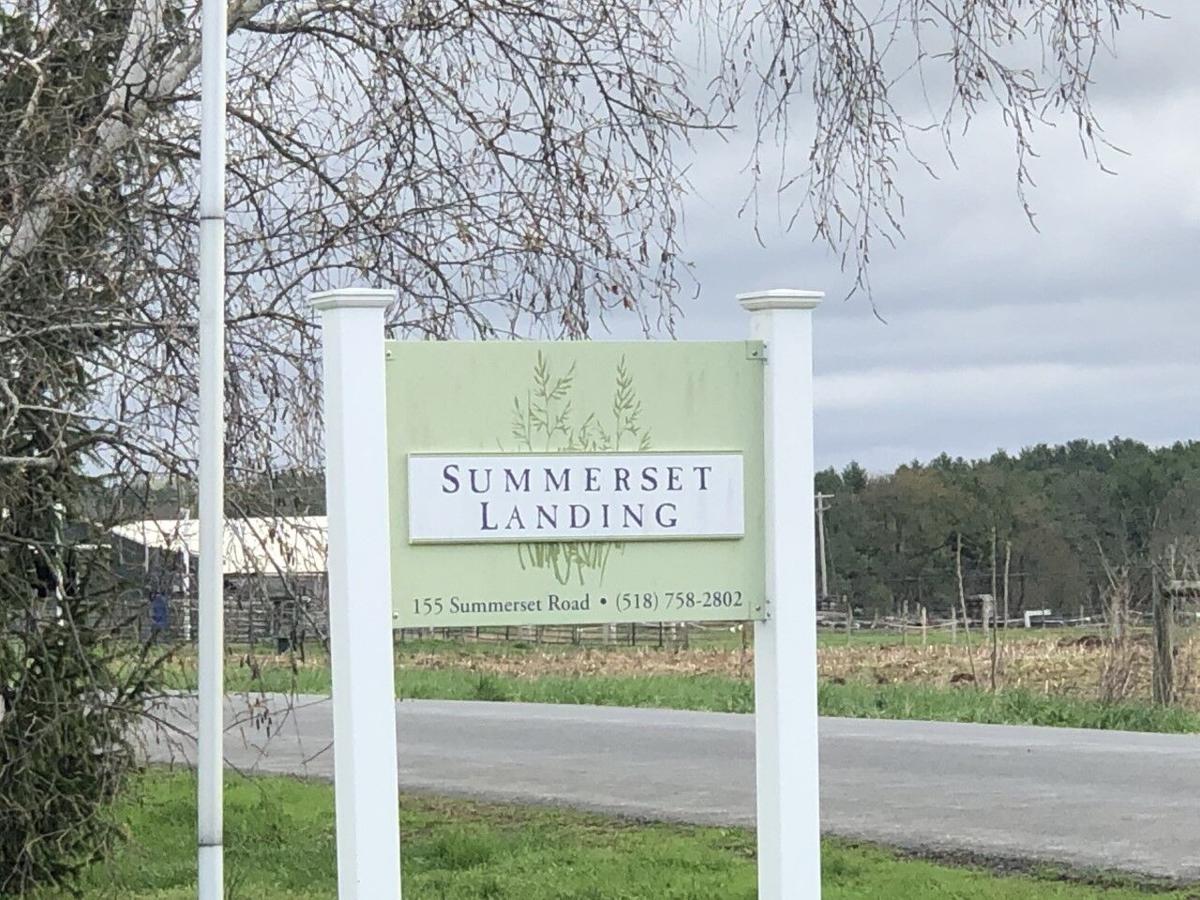 A Stuyvesant woman has been charged with murder, after an incident Friday at Summerset Landing Mobile Home Park in Stuyvesant
1 of 2

Dolly Drive in Stuyvesant, where a Stuyvesant woman has been charged with murder, after an incident Friday at Summerset Landing Mobile Home Park in Stuyvesant.

A Stuyvesant woman has been charged with murder, after an incident Friday at Summerset Landing Mobile Home Park in Stuyvesant

STUYVESANT—A town woman was charged with murder Friday night, in the stabbing death of an Austerlitz man in a Stuyvesant mobile home park.

Diana L Huyck, 52, of Stuyvesant, was charged with second-degree murder, a class A-1 felony, in the death of of John K. Ford, 50, of Austerlitz, Eric Barnes, senior investigator for the State Police Bureau of Criminal Investigation, said Saturday.

The incident took place at about 6:14 p.m. Friday when Ford was found dead of a suspected stab wound by police at Dolly Drive in the Summerset Landing Mobile Home Park, 155 Summerset Road. A preliminary investigation revealed the victim had a severe injury to his upper body, Barnes said.

Huyck was arraigned in Town of Stuyvesant Court before Judge Carrie A. O’Hare, D.M., and held at Columbia County Jail, without bail. She is scheduled to appear again in Stuyvesant Court on Wednesday, Barnes said.

"It looked like he(the victim) was stabbed in the shoulder area", said a man at the scene visiting a relative who is Huyck's neighbor on Dolly Drive. The man spoke on condition of anonymity.

"The stabbing victim went to a neighbor’s house for help," he said. "He (the neighbor) said ‘some guy just walked up to my house and said ‘I was stabbed.’”

Although the witness, who was standing near the victim, said Ford was initially breathing, he soon became unresponsive.

“The victim was on the ground breathing, and then he wasn’t responding at all”, he said.

State Police secured the area and police tape surrounded the scene into the night.

Uniformed State Police and members of the BCI unit worked into the evening gathering evidence and interviewing possible witnesses.

Check back for more on this developing story