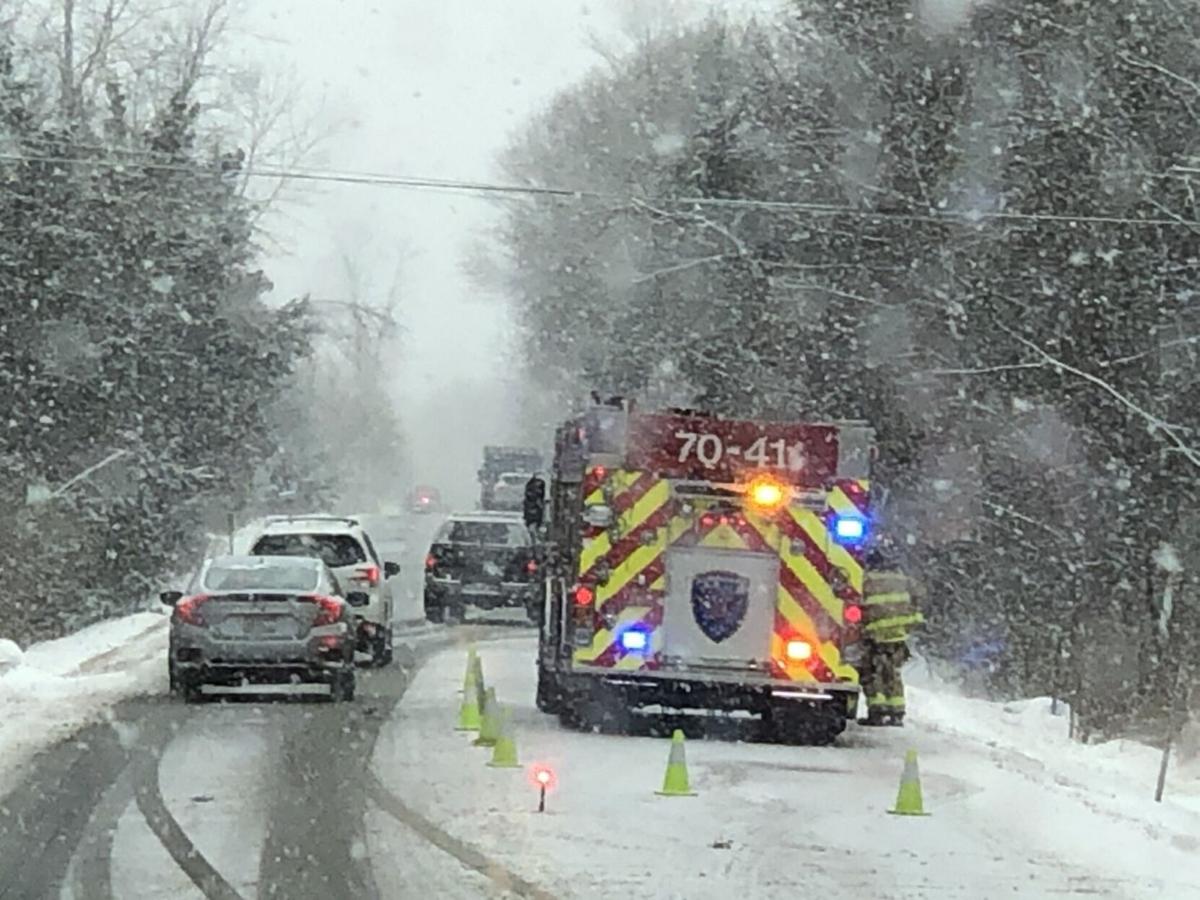 Route 9G was down to one lane of traffic after an accident in Germantown on Thursday. Bill Williams/Columbia-Greene Media 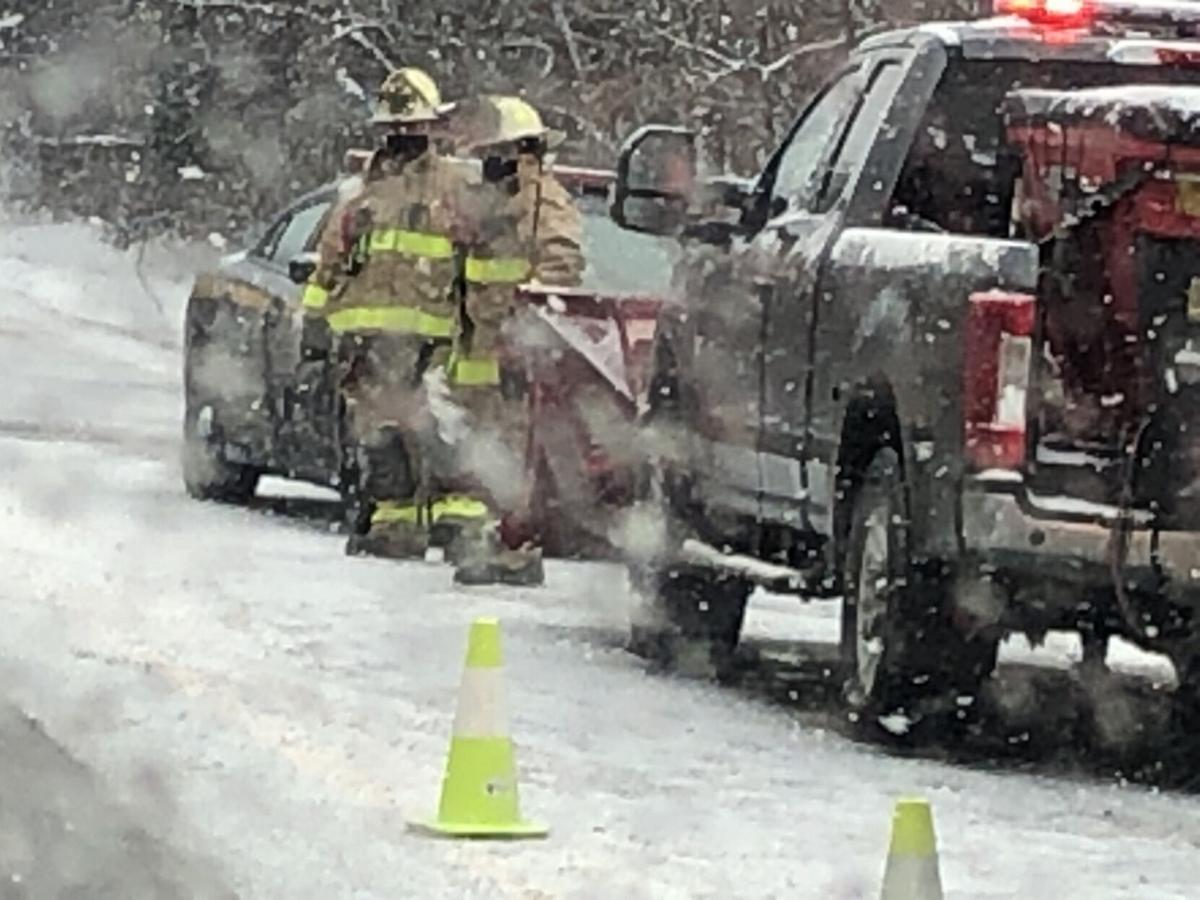 Firefighters on the scene of a one-car accident on Route 9G in Germantown. Bill Williams/Columbia-Greene Media

Route 9G was down to one lane of traffic after an accident in Germantown on Thursday. Bill Williams/Columbia-Greene Media

Firefighters on the scene of a one-car accident on Route 9G in Germantown. Bill Williams/Columbia-Greene Media

Francis Powers, 50, of Hudson, was able to get out of his car before emergency crews arrived. He was examined by paramedics on the scene, but refused medical treatment, Hicks said.

Powers was driving a 2006 Nissan Pathfinder south on Route 9G, just south of Round Top Road ,when the car veered off the right side of the road and rolled over on its roof in a ditch, Hicks said.

Roads were slippery in the area of the accident.

At about 3:38 p.m., Germantown Fire Department and Northern Dutchess Paramedics were sent by Columbia County 911 after receiving reports of the crash. The Clermont Fire Department assisted with traffic control.

Route 9G was down to one lane of alternating traffic between Round Top Road and East Camp Road until the accident was cleared.

Columbia County 911 attempted to place a LifeNet helicopter on standby, but they declined due to the weather.

The car was towed from the scene. State police investigated.

Both fire departments were back in service at 4:34 p.m.