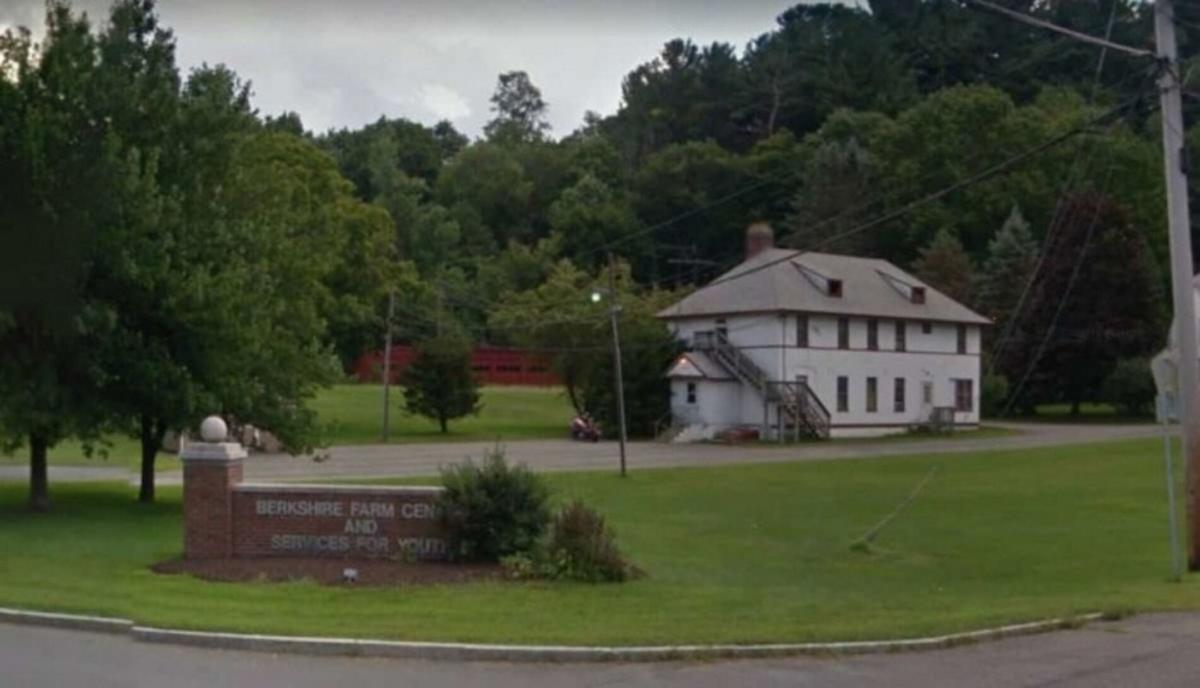 NEW LEBANON — A teenage resident of Berkshire Farm Center in Canaan was charged following a high-speed chase that went through three counties and involved seven police agencies and a state police helicopter, according to state police.

The teen, whose name has not been released by police, is from Albany. He was charged with fourth-degree criminal possession of stolen property, a felony, according to state police.

The teen was arraigned in Albany City Court and released to the supervision of probation, according to state police.

Authorities were called to Berkshire Farm Center on Route 22 at about 4:32 p.m. Tuesday after receiving reports of a stolen vehicle, according to state police.

A short time later, a trooper who was on patrol on Route 20 in the area of Lebanon Valley Speedway observed a minivan traveling west, matching the description of the stolen vehicle, and speeding, according to state police.

An attempt was made to stop the vehicle, but the driver sped up and fled, according to state police. The chase continued on Route 20 through Rensselaer County, where the minivan got on Interstate 90 at Exit 11.

The pursuit continued west on I-90 into Albany County, where police were led into the city of Albany, according to state police.

The chase ended when the vehicle crashed at the intersection of New Hope Terrace and Jennings Drive in Albany, according to state police. No injuries were reported.

One unidentified teen passenger in the minivan was not charged, according to state police.

Berkshire Farm Center operates two non-secure detention facilities. They are Burnham Youth Safe Center in Canaan and Orange County Non-Secure in Middletown with a total capacity of 24 beds that support the needs of both male and female youths, according to their website.

The facilities are described as a safe environment for youths, composed of positive learning experiences, skill building, groups and positive role modeling to minimize negative behavior, according to Berkshire’s website.

Staying Home More This Winter? 12 Tips for Preparing Your Fireplace

5 ways seniors can stay safe and active during COVID-19

Is it safe to travel during a pandemic?