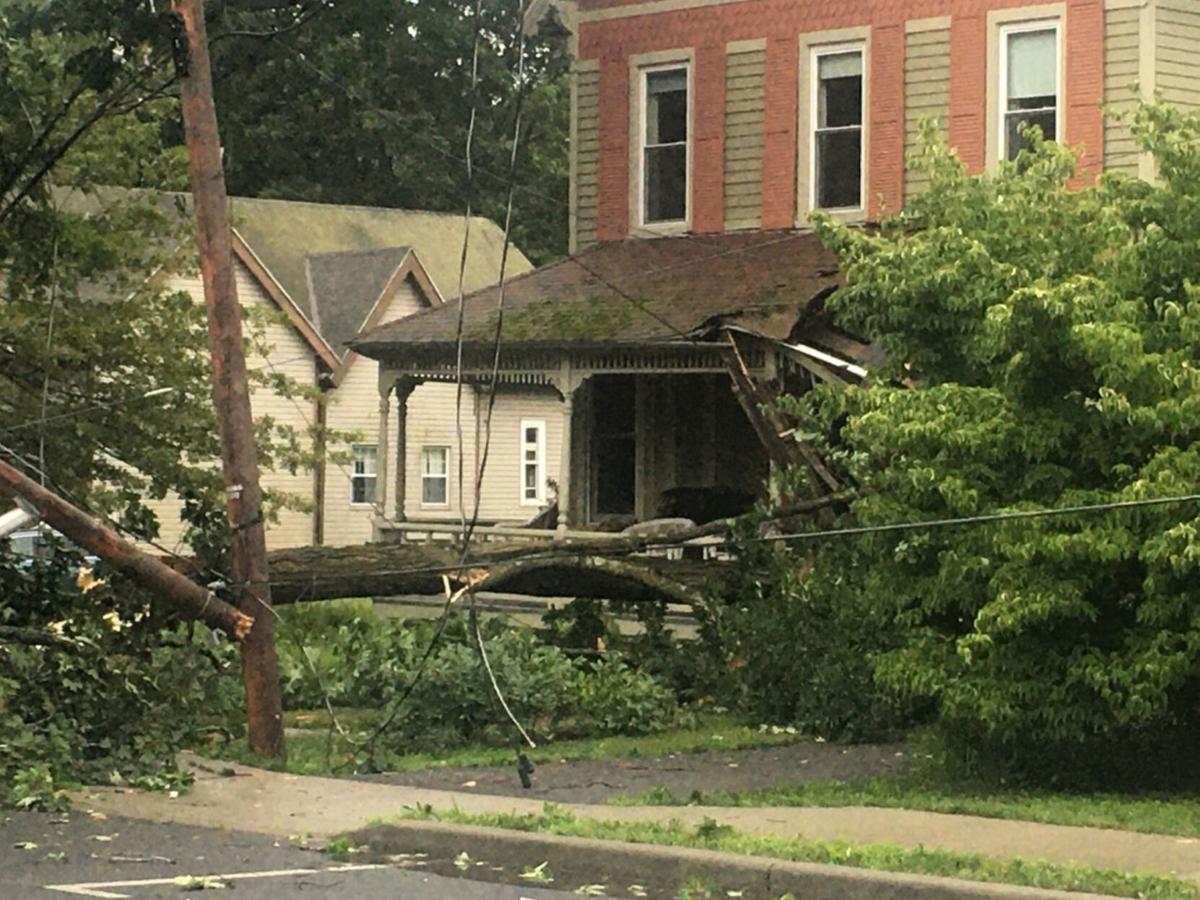 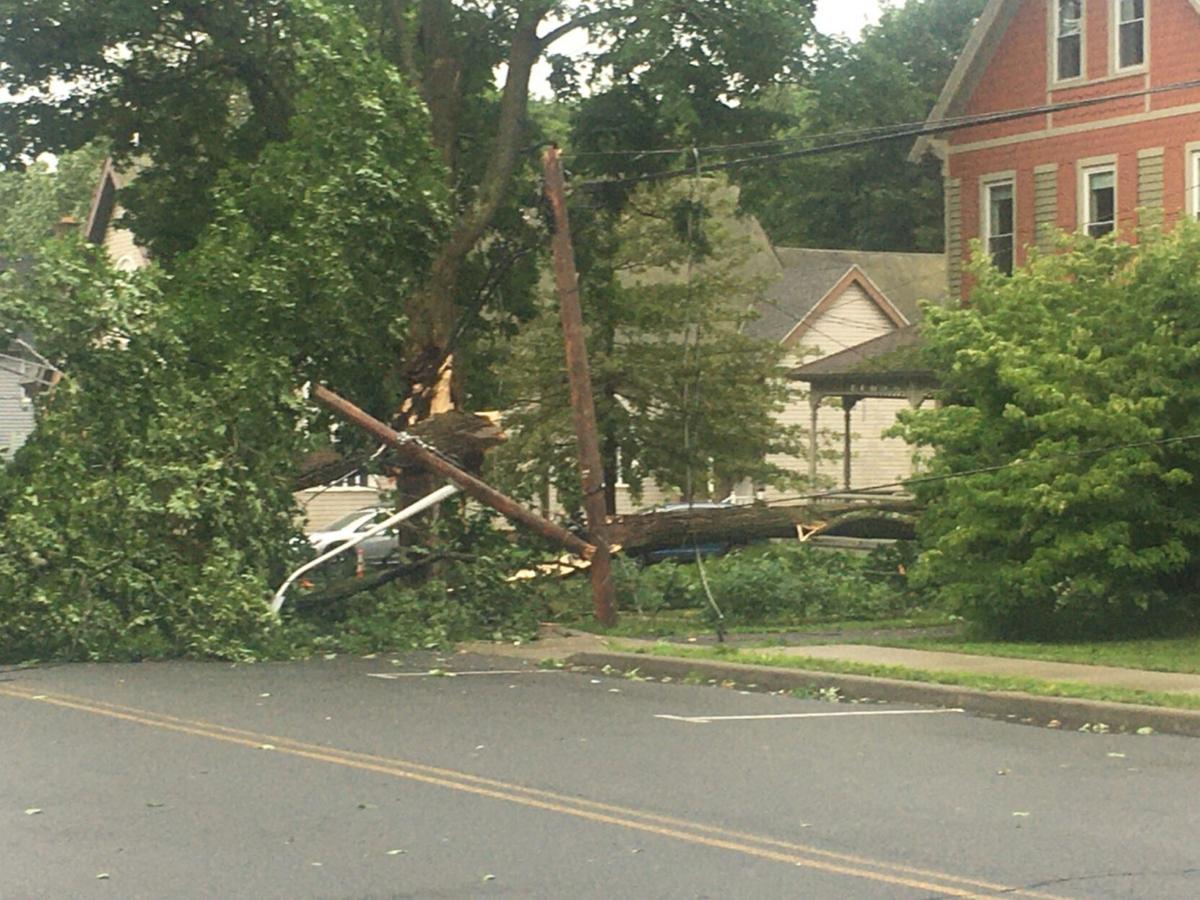 BIll Williams/Columbia-Greene MediaThis was the scene in many areas of Columbia and Greene Counties Tuesday.

BIll Williams/Columbia-Greene MediaThis was the scene in many areas of Columbia and Greene Counties Tuesday.

The storm left about 10,000 customers without electricity at the height of the storm.

New York State Electric and Gas was hit the hardest, with close to 6,000 customers in the dark on Tuesday evening.

Crews worked well into the night and reported 1,160 without power on Wednesday morning. The company estimated that all power would be restored by the end of the day. The towns with the most outages were Copake, Hillsdale and Ghent.

Central Hudson Gas and Electric reported on its website Tuesday that about 3,000 customers were without power in Greene and Columbia counties.

Fewer than 25 customers in Greene County without power on Wednesday morning.

More than 1,800 customers in the village of Catskill lost power Wednesday morning. A tree branch came into contact with a main transmission line in the area of Browns Crossing Road and Route 385, said Randy Ormerod, deputy director of Greene County Emergency Services.

Power to the village was restored about 90 minutes later.

There were three calls in Columbia County, where trees fell on houses. Those were in Canaan, Chatham and Hillsdale. There were no reported injuries in each case. At Chatham Middle School on Woodbridge Avenue, it was thought that large tiles had blown off the roof of the building. What came loose were temporary pieces of construction material used in the construction of the new vestibule, said Andrew Davey, director of facilities for the district. There was no damage to the building, Davey said.

Between 2 and 4 inches of rain fell across Greene and Columbia counties Tuesday, with more on the mountaintop in Greene County, said Andrei Evbuma, a meteorologist with the National Weather Service in Albany. Tannersville reported the most rainfall, with close to 5 inches.

Wind gusts from the storm averaged between 30 and 50 mph, Evbuma said. There were reports Tuesday that a possible tornado was spotted in the Chatham area, but did not touch down. The National Weather Service received no reports of a tornado, Evbuma said.

“It was possible though, that people saw a funnel cloud. Atmospheric conditions were right yesterday for one to form,”, Evbuma said.

Northeast Columbia County was under a tornado warning Tuesday afternoon from 1:45 p.m. to 2:15 p.m.