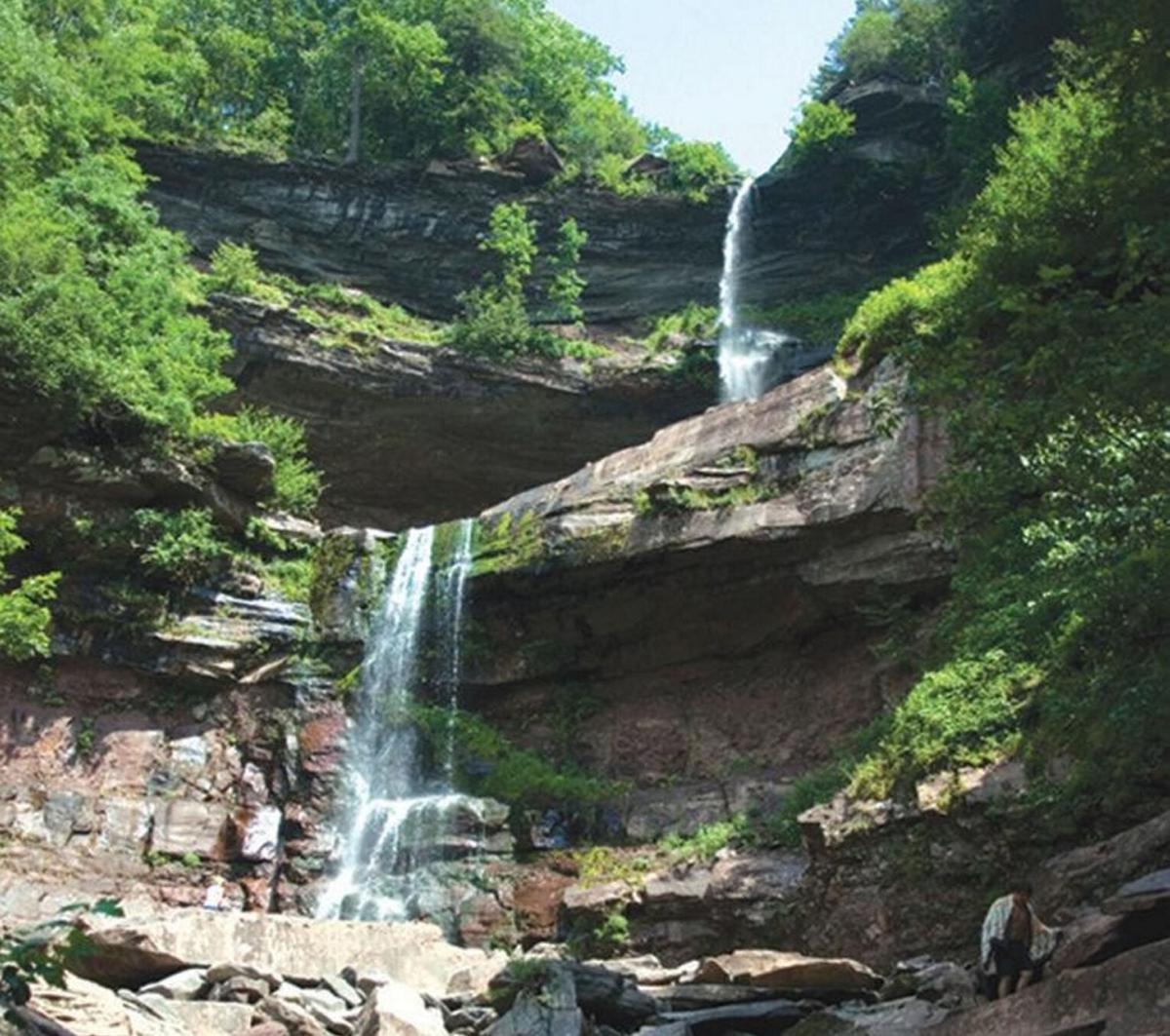 Kaaterskill Falls in Hunter, where a woman was injured while hiking last weekend. File photo 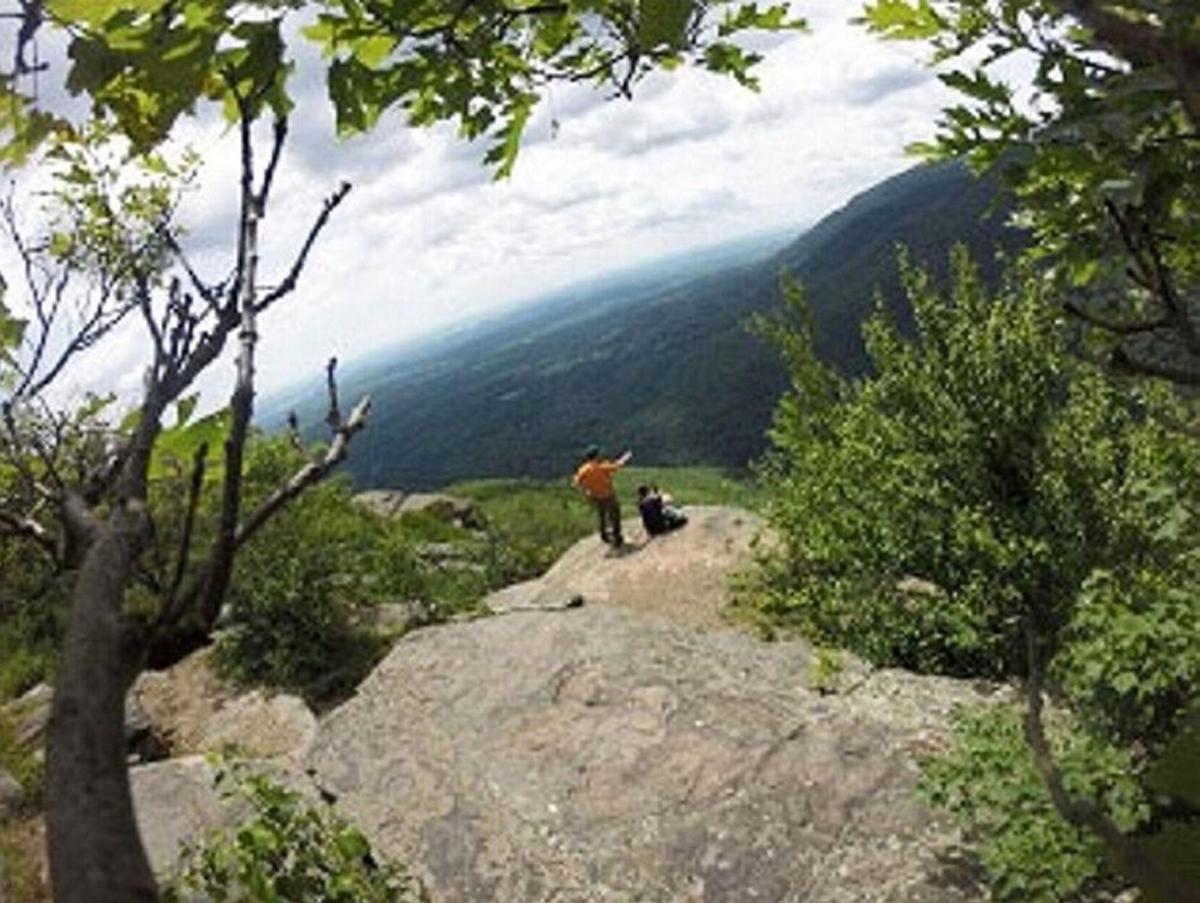 Kaaterskill Falls in Hunter, where a woman was injured while hiking last weekend. File photo

A 28-year-old man from Albany experienced a seizure while hiking Huckleberry Point Trail in the Kaaterskill Wild Forest.

A hiker called Greene County 911, to report the man was in distress and needed assistance. Dispatchers requested forest rangers to assist local fire and rescue crews, who were also sent to the area, Wernick said.

Forest rangers from Region 3 and Region 4 responded along with Greene County Paramedics and Tannersville and Cedar Grove fire departments.

Crews began hiking and were able to locate the injured hiker about one and a half miles in from the trailhead.

Paramedics examined the hiker and placed him on a stretcher. He was then transported by Utility Terrain Vehicle back to the trailhead where he was placed in a Town of Hunter Ambulance and taken to Albany Medical Center, Wernick said.

In the other incident, a 61-year-old woman from India was injured while hiking at Kaaterskill Falls, Wernick said.

A group of hikers called Greene County 911 to report a woman tripped and fell, and sustained a head injury.

Dispatchers requested Forest Ranger assistance. Ranger Katherine Fox and Assistant Forest Ranger Aaron France were at the Laurel House trailhead when they received the report and began searching for the injured hiker.

The woman was located in the area of the Middle Pool and Staircase Trail, where she tripped and fell. She sustained a cut to the head and a bruised and scraped left knee.

Rangers examined the woman to see if she might have a possible traumatic brain injury. They also provided basic first aid to control the bleeding.

No serious head injury was immediately observed by rangers. The hiker was then walked back out to the trailhead at Laurel House Road, where she was placed in a waiting Town of Hunter Ambulance, and was taken to Albany Medical Center for further treatment.

Nearly 50 hikers have been rescued in Greene County by forest rangers this year after they became lost or injured.

If a person needs a Forest Ranger, whether it’s for a search and rescue, to report a wildfire, or to report illegal activity on state lands and easements, they should call 833-NYS-RANGERS. If a person needs urgent assistance, they can call 911.