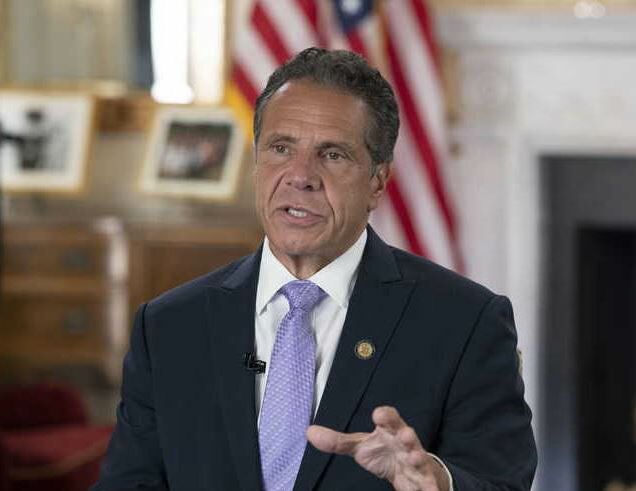 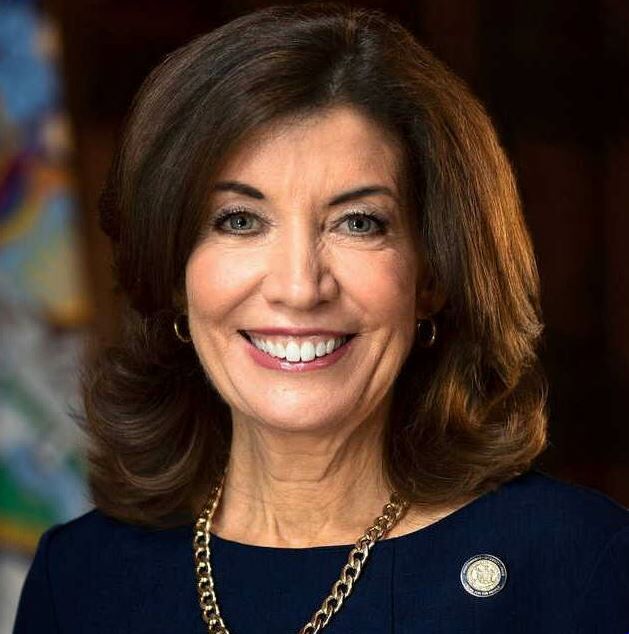 EDITOR'S NOTE: This story will be updated throughout the day to reflect information as it becomes available.

ALBANY — Gov. Andrew Cuomo resigned Tuesday in wake of the Assembly taking action to prioritize its ongoing impeachment investigation and remove the governor from office.

Cuomo’s resignation will go into effect in 14 days, he said during a virtual briefing Tuesday streamed from the state Capitol.

“The state Assembly yesterday outlined weeks of process that will then lean to months of litigation — time and money would be wasted,” Cuomo said. “This is one of the most challenging times for government in a generation. Government really needs to function today. Government needs to perform.

“...I think given the circumstances, the best way I can help now is if I step aside and let government get back to governing.”

Lt. Gov. Kathy Hochul, a Democrat, will take Cuomo’s place, and become the state’s first female governor through the end of his term, which expires Dec. 31, 2022.

Cuomo said Hochul is smart and is confident the transition will go smoothly.

“I agree with Gov. Cuomo’s decision to step down,” Hochul said in a statement. “It is the right thing to do and in the best interest of New Yorkers.

“As someone who has served at all levels of government and is next in the line of succession, I am prepared to lead as New York State’s 57th governor.”

“New York will finally have its first female governor and we could not be in better hands,” state Democratic Chair Jay S. Jacobs said in a statement. “From assisting her mother run a transitional domestic violence shelter to helping make the property tax cap permanent, Kathy Hochul has always and relentlessly fought for the people of New York. Her experience at all levels of government – town board member, county clerk, congresswoman and lieutenant governor, makes her uniquely well-equipped to effectively govern the state at this time. I am confident that incoming Gov. Hochul’s empathy, work ethic and authentic concern for the welfare of its citizens will make her an outstanding governor for our state.”

Senate Minority Leader Rob Ortt, R-North Tonawanda, said in a statement he looks forward to working with Hochul, a fellow Western New Yorker, and hopes the resignation will bring a measure of justice to the 11 women, including nine current and former state staffers, who came forward.

“Today marks one small step toward restoring honor, decency, and accountability to New York state government,” Ortt said. “...Over the past year, Andrew Cuomo’s credibility completely fell apart. Now, following his overdue resignation, it will never be repaired. The governor’s pervasive harassment and coverups cast a dark cloud over our state Capitol and took us away from the important work facing this state.”

Ortt chastised Democrats in the state Legislature for failing to hold Cuomo and his administration accountable, despite repeated pleas from Republican lawmakers.

“I hope those in the Legislature — and other powerful figures around the state — reflect on their own actions in response to Andrew Cuomo’s disturbing behavior,” Ortt said. “The vocal support and the deafening silence of many helped keep Andrew Cuomo in power far longer than he deserved.”

Check back for more details on this developing story.