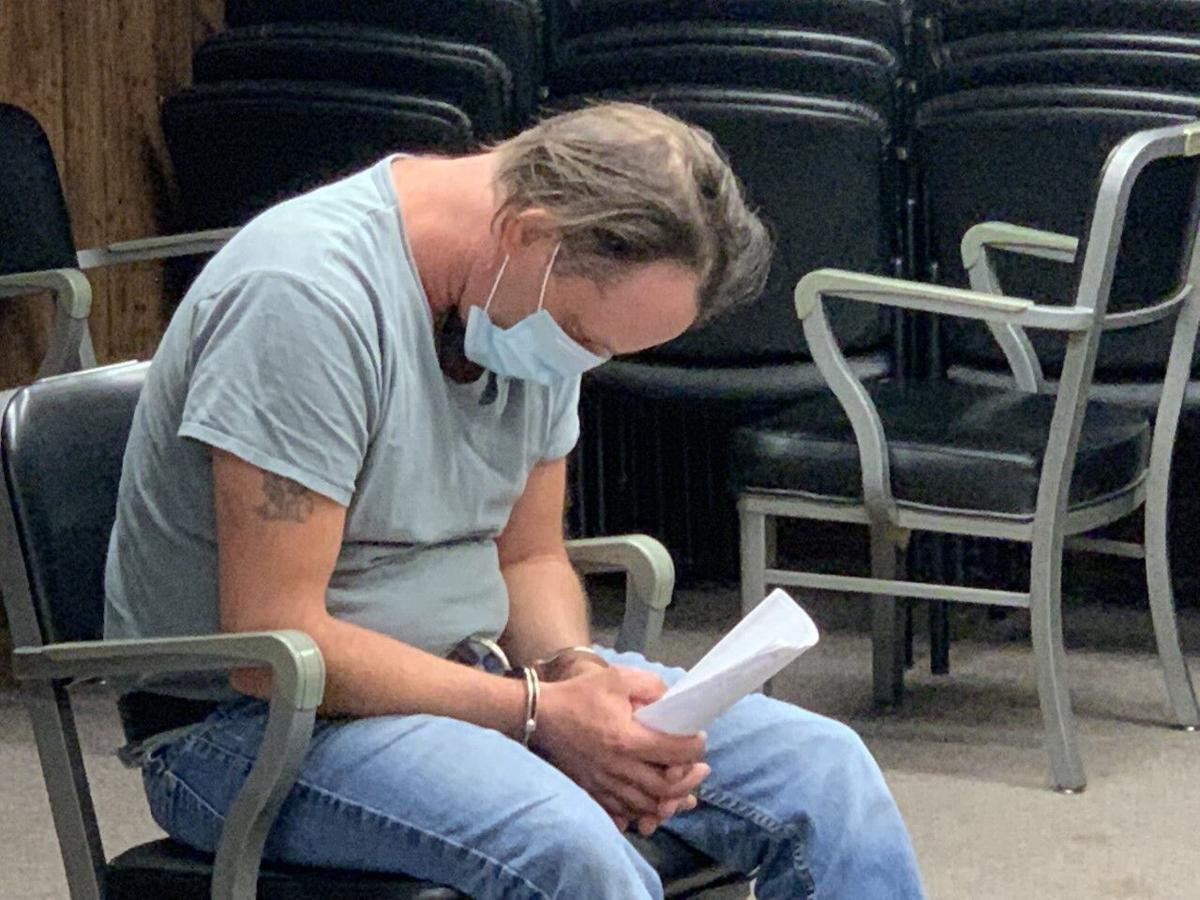 Duane McCaul, 38, of Copake in court. 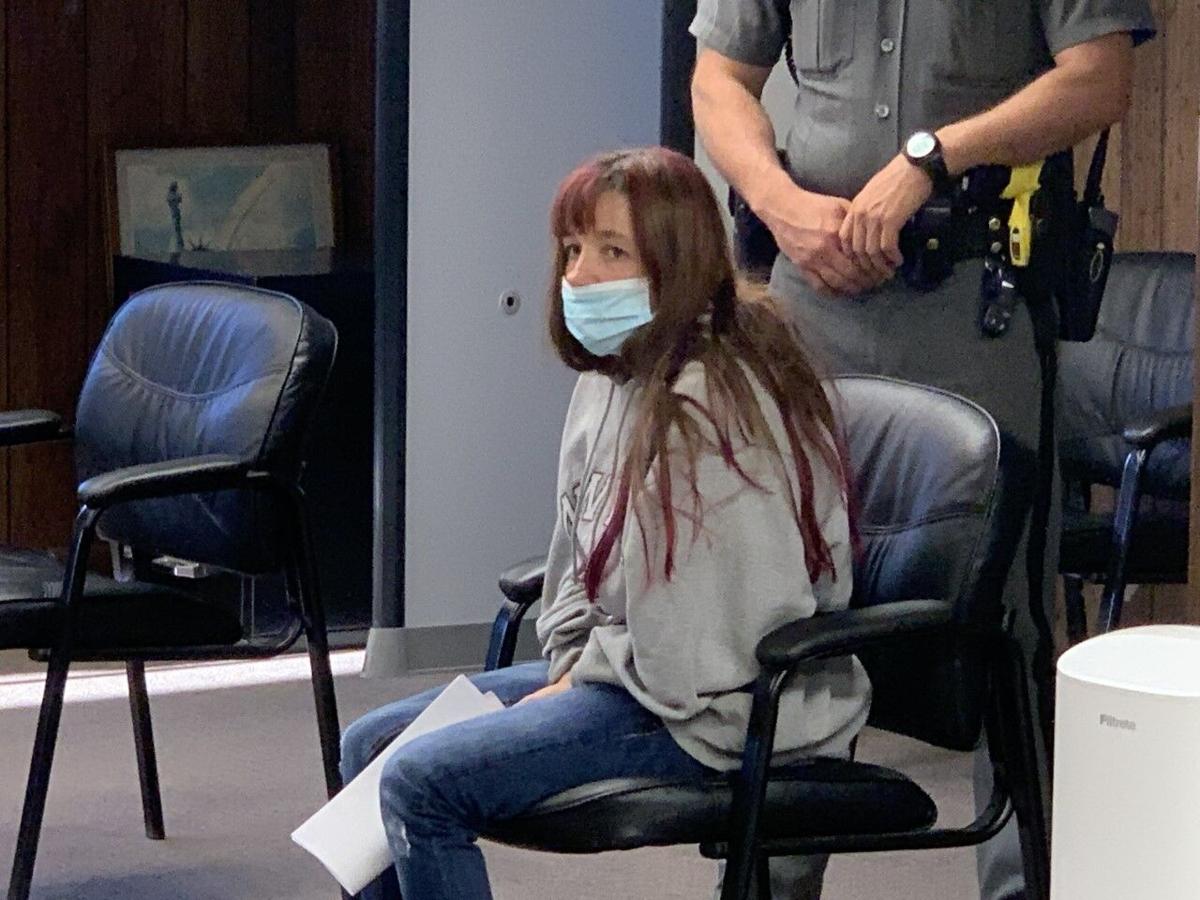 Duane McCaul, 38, of Copake in court.

Duane McCaul, 38, and Nellie McCaul, 39, both of Copake, were each charged with first-degree reckless endangerment, a class D felony, endangering the welfare of a child, and second-degree unlawful imprisonment, both class A misdemeanors, Hicks said.

The investigation claims the pair handcuffed an 8-year-old child to a bed frame on several occasions, and engaged in additional forms of child abuse, Hicks said.

Documents filed in Town of Claverack Court also stated that the two forced the victim to wear soiled underwear on her head, after the victim had urinated in her pants, In another incident, the victim was forced to lay on her back in a kiddie pool for 30 minutes, with her body completely submerged, with only her face above water. She was then forced to perform a number of pushups and jumping jacks.

Court papers say the three incidents took place between June 5 and 8. Police did not disclose the relationship between the two defendants, or their relationship with the victim.

Duane McCaul and Nellie McCaul were arraigned in Town of Claverack Court, before Judge Michael Brandon and released on their own recognizance. They are scheduled to appear in Town of Copake Court on Monday, Hicks said.

The investigation was conducted by state police Bureau of Criminal Investigation, from the Livingston barracks, and Columbia County Child protective Services

Adverse childhood experience (ACE) trauma from unhindered toxic abuse, physical or otherwise, usually results in the helpless child's brain improperly developing. If allowed to continue for a prolonged period, it acts as his/her starting point into an adolescence and (in particular) an adulthood in which its brain uncontrollably releases potentially damaging levels of inflammatory stress hormones and chemicals, even in non-stressful daily routines. It can make every day an emotional/psychological ordeal, unless heavily medicated.

(Reading such articles, I cannot help but speculate on the number of cases out there wherein immense long-term suffering by children of dysfunctional rearing would’ve been prevented had the parent(s) received, as high school students, some crucial child development science education by way of mandatory curriculum? After all, dysfunctional and/or abusive parents, for example, may not have had the chance to be anything else due to their lack of such education and their own dysfunctional/abusive rearing as children.)

I believe that the wellbeing of all children — and not just what other parents’ children might/will cost us as future criminals or costly cases of government care, etcetera — should be important to us all, regardless of whether we’re doing a great job with our own developing children. A psychologically and emotionally sound, as well as a physically healthy, future should be every child’s foremost right, especially considering the very troubled world into which they never asked to enter.

“It has been said that if child abuse and neglect were to disappear today, the Diagnostic and Statistical Manual would shrink to the size of a pamphlet in two generations, and the prisons would empty. Or, as Bernie Siegel, MD, puts it, quite simply, after half a century of practicing medicine, ‘I have become convinced that our number-one public health problem is our childhood’.” (Childhood Disrupted, pg.228).