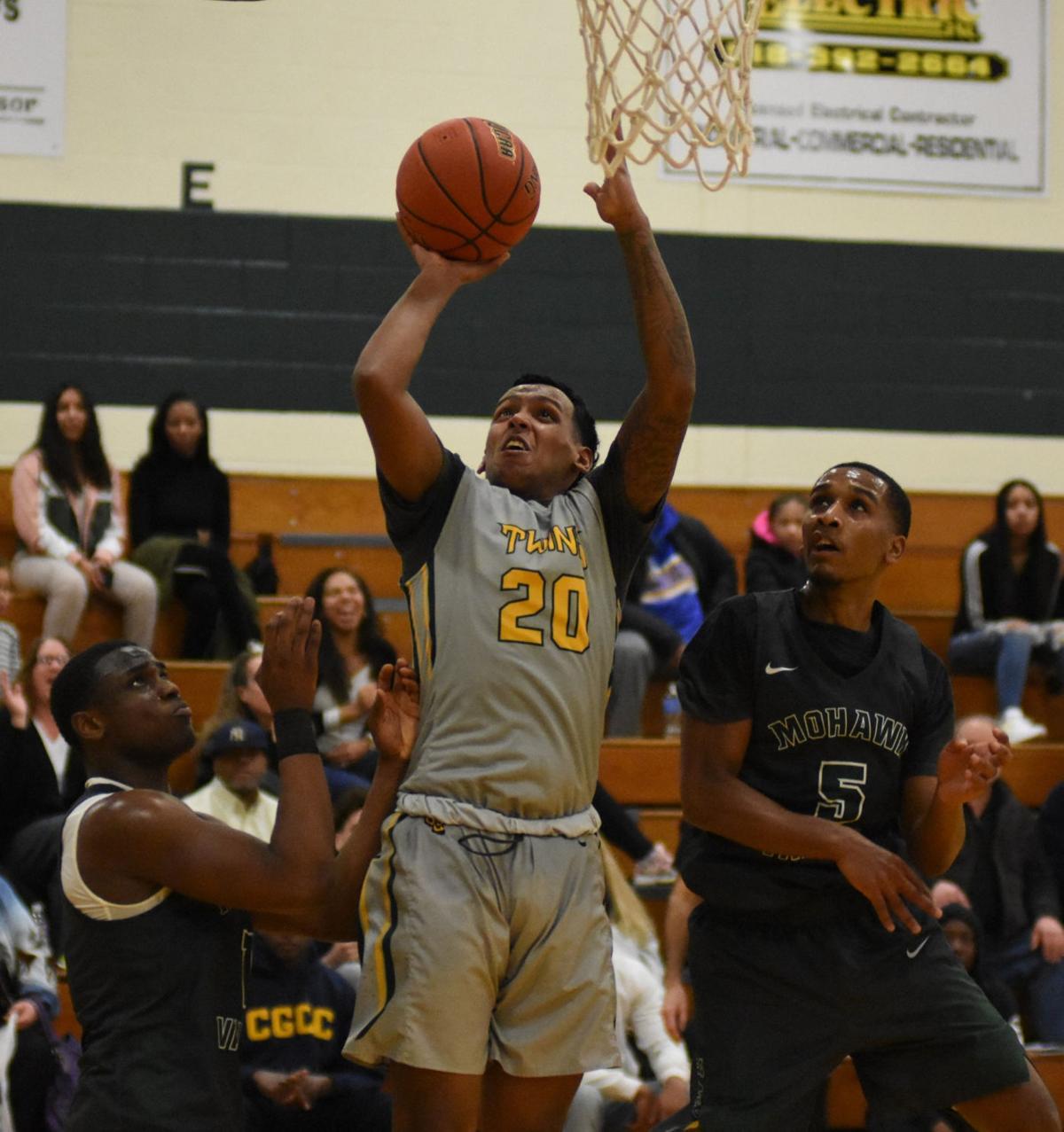 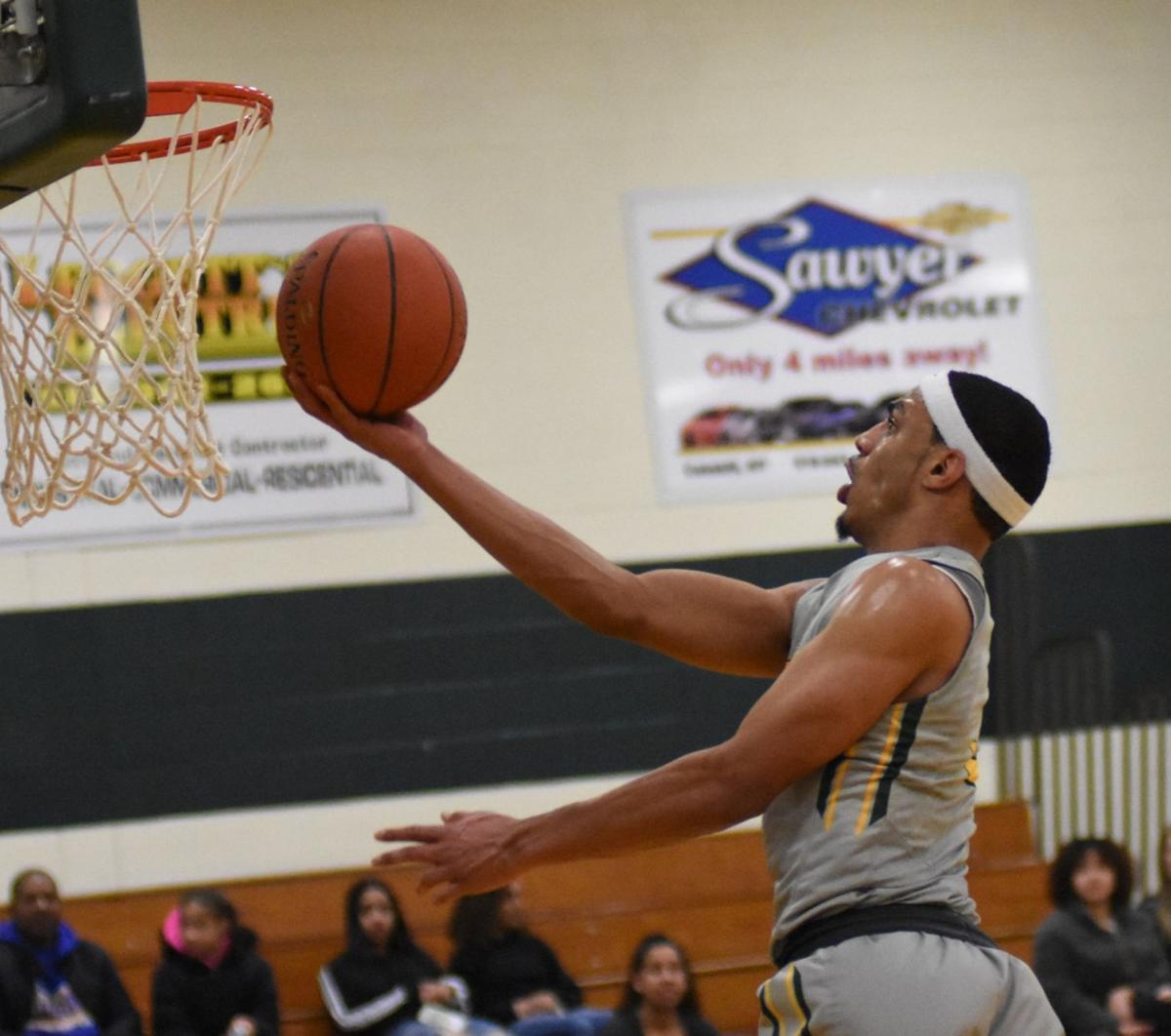 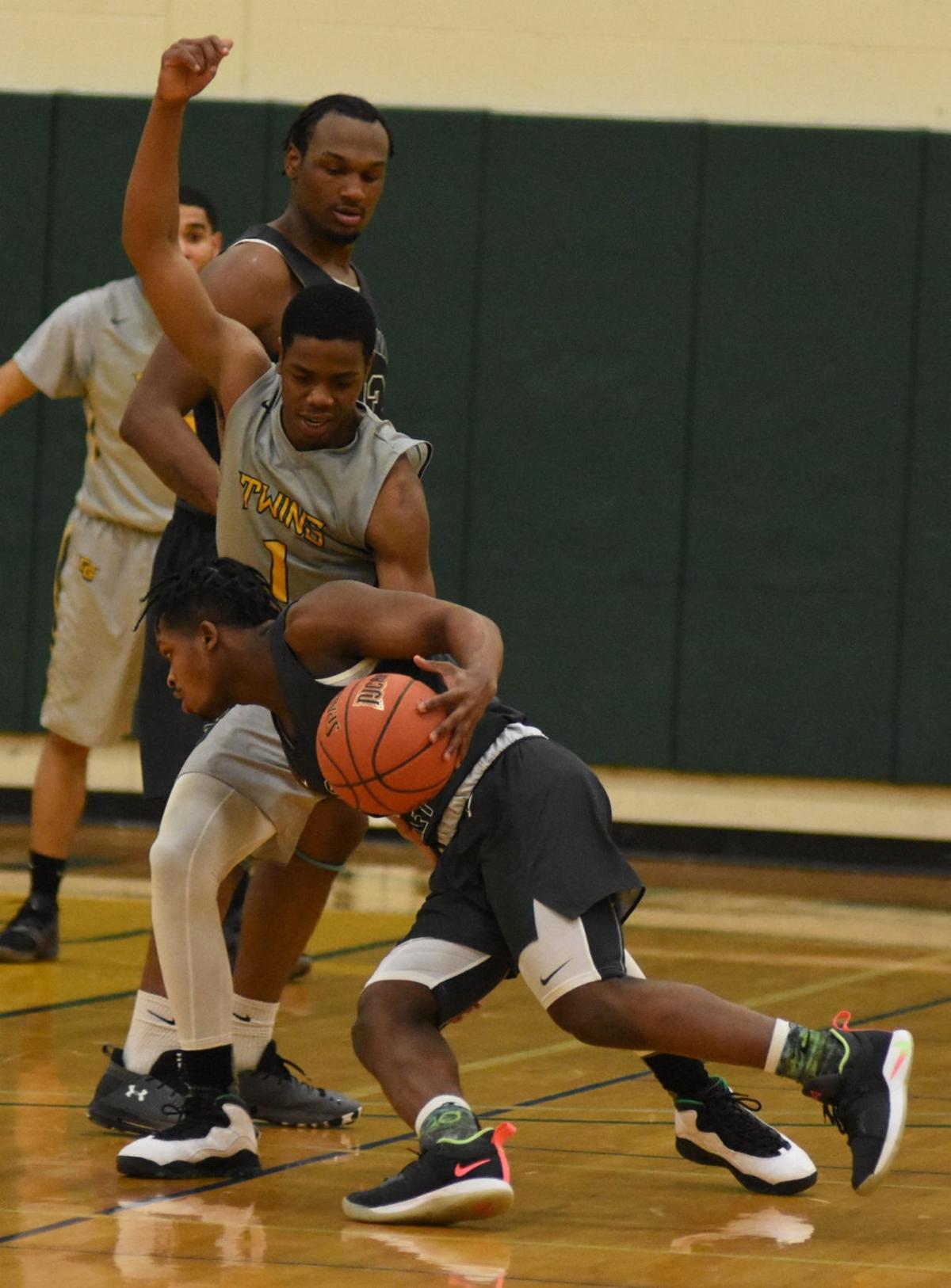 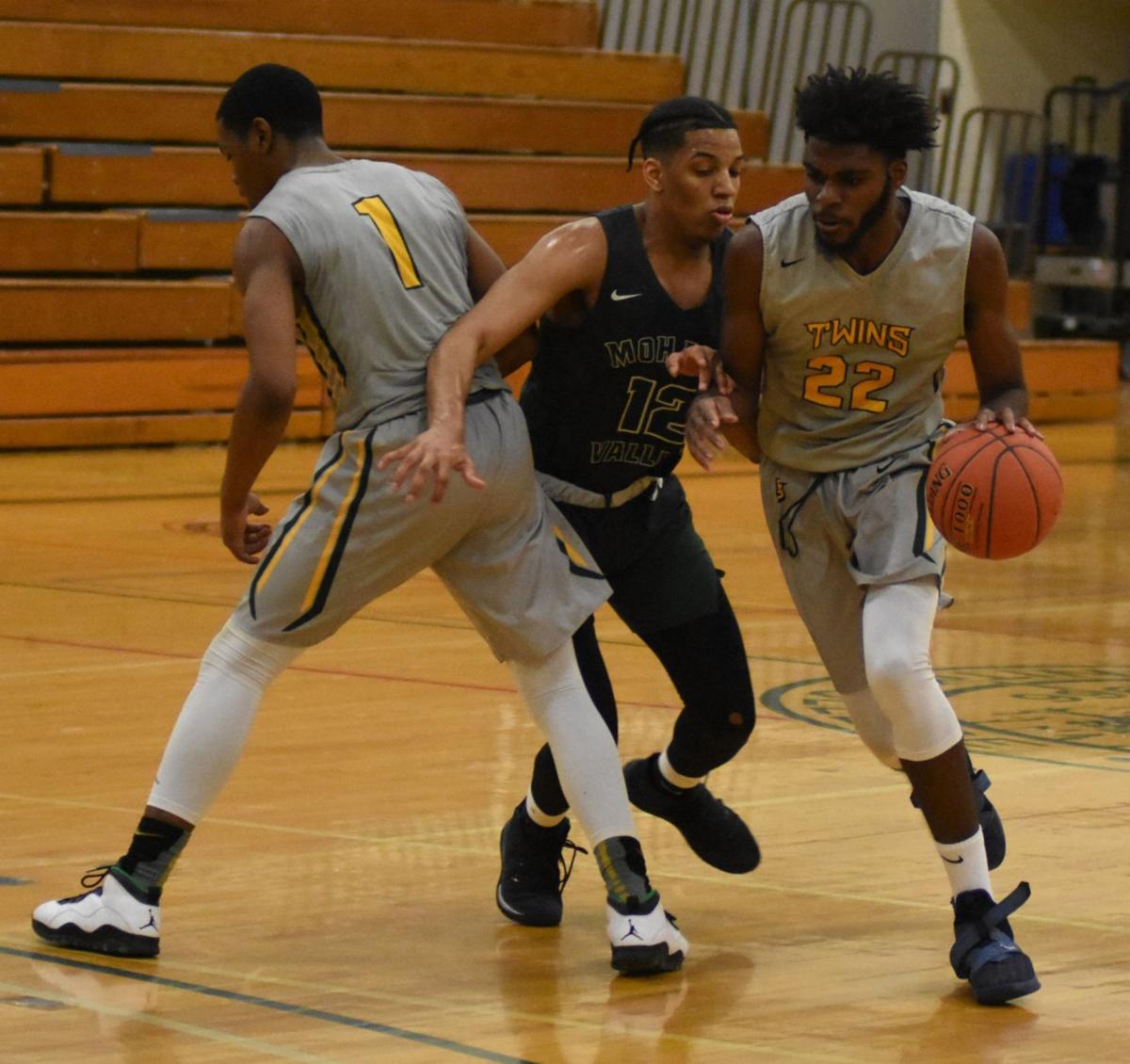 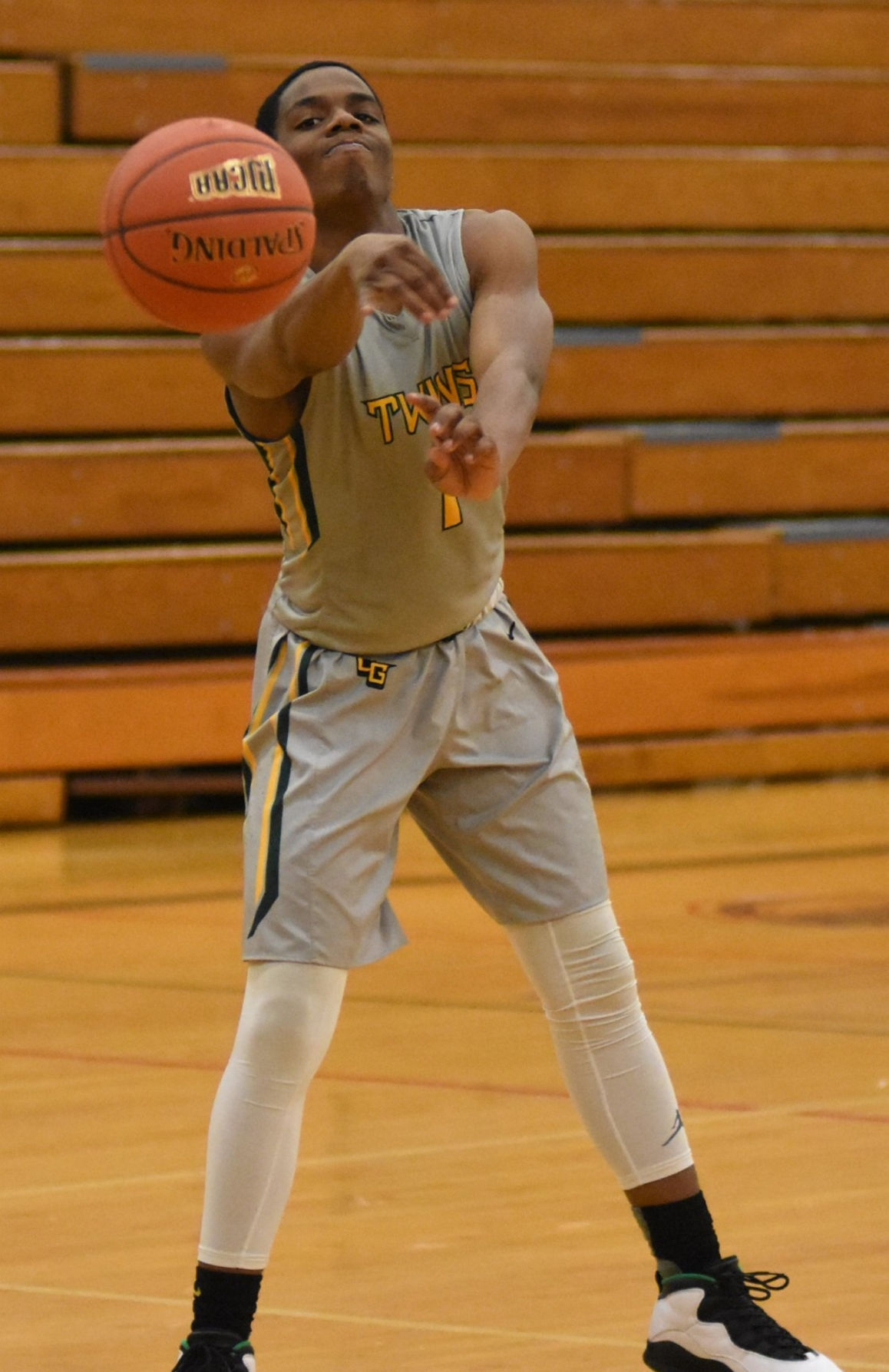 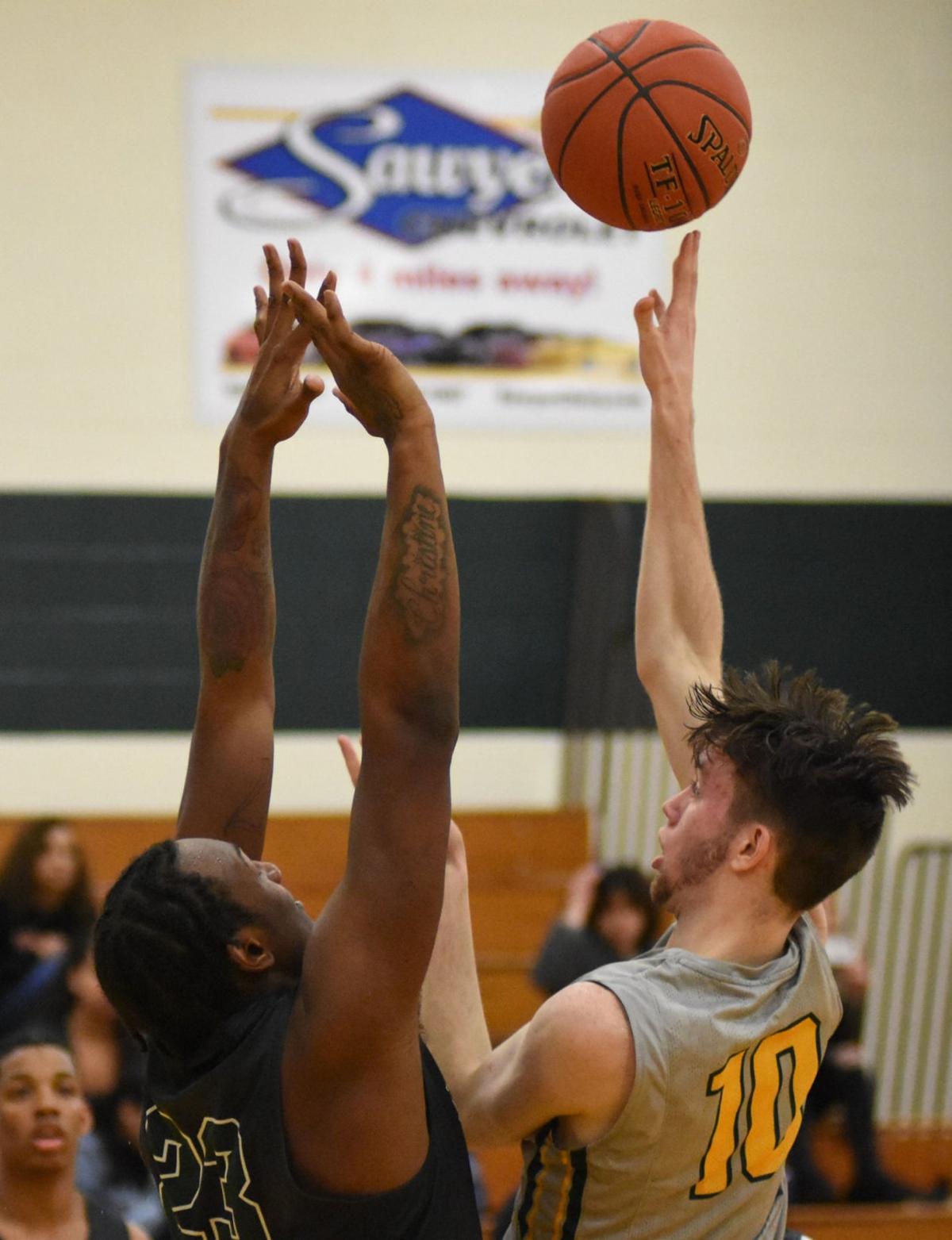 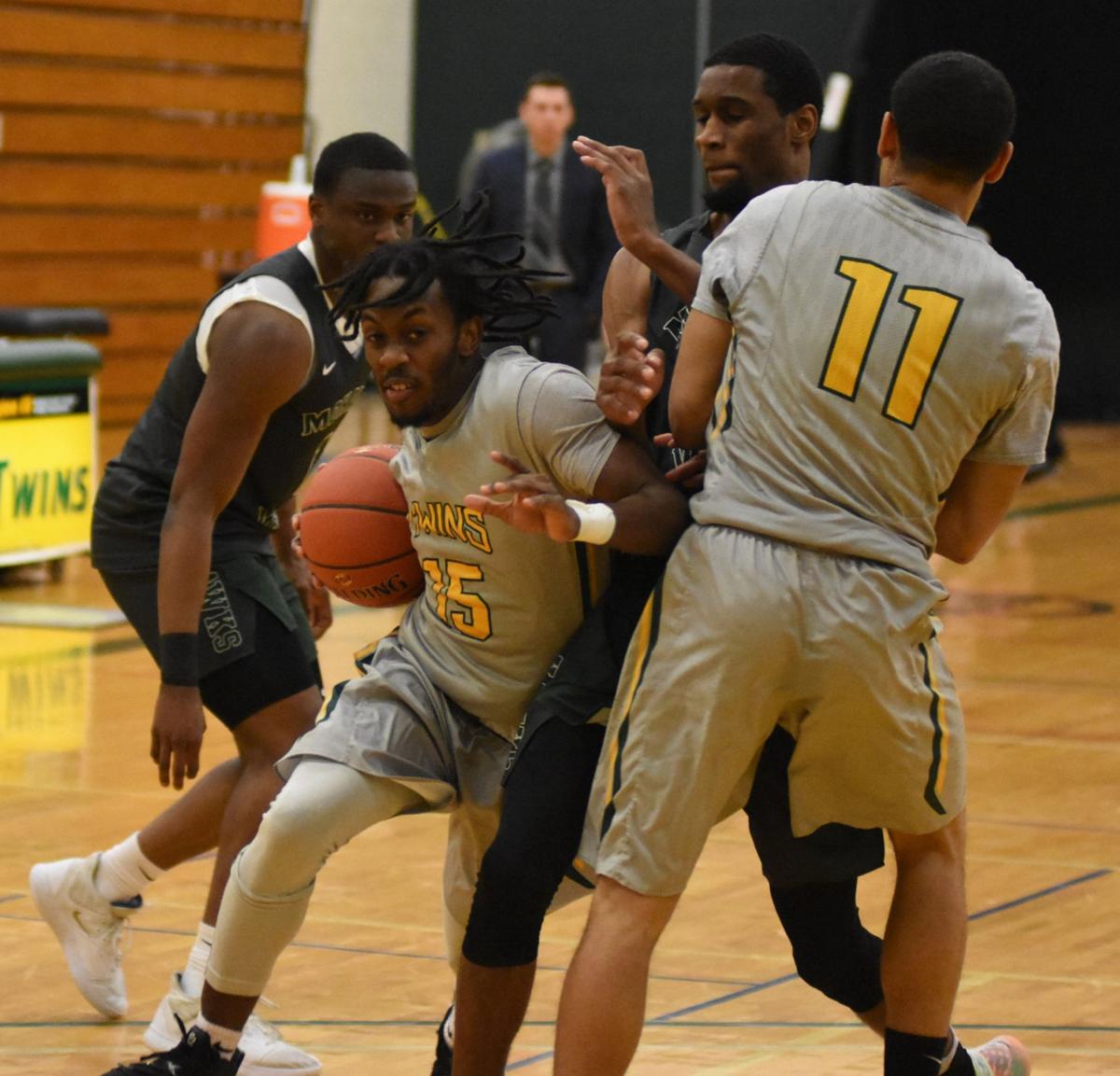 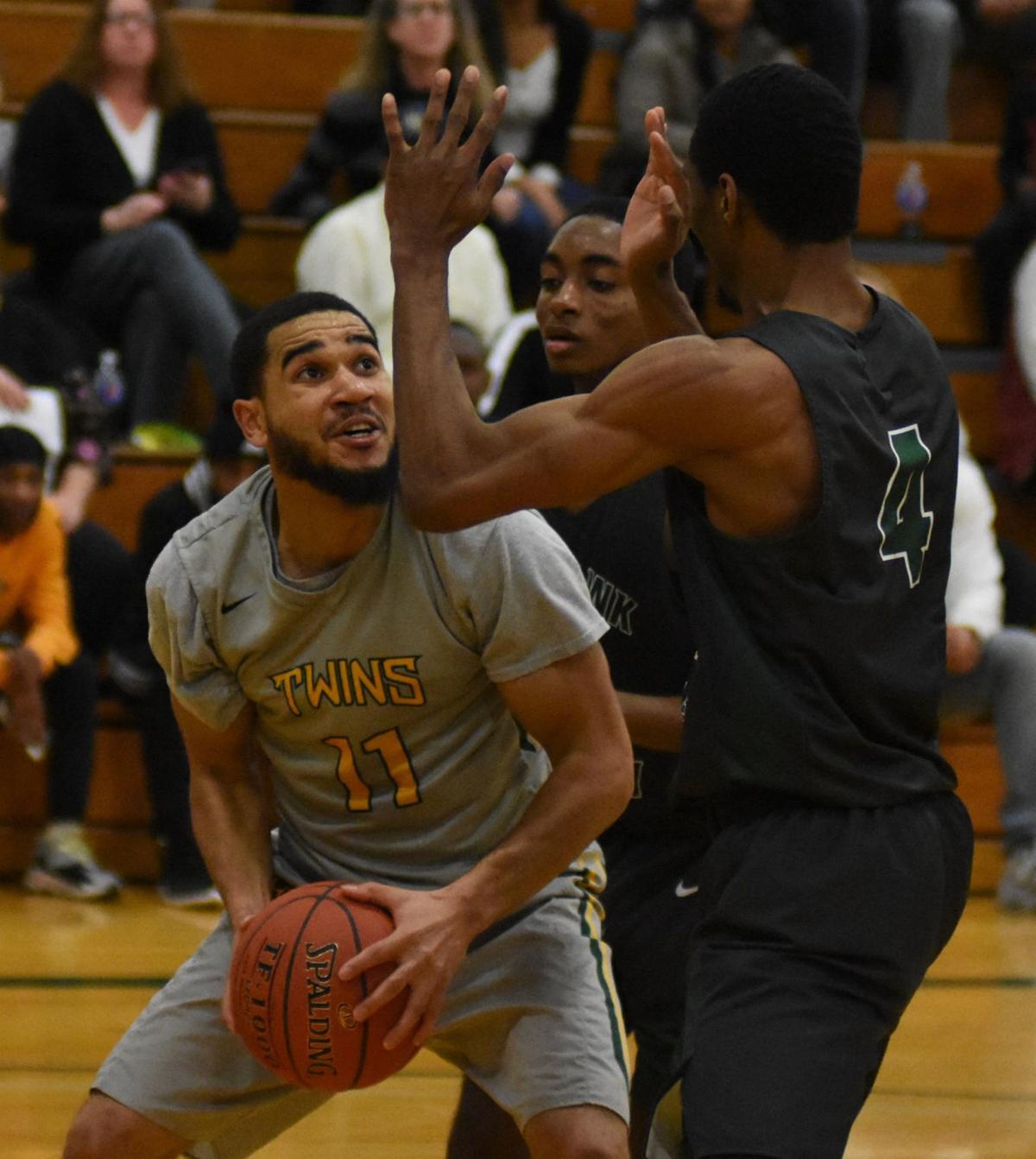 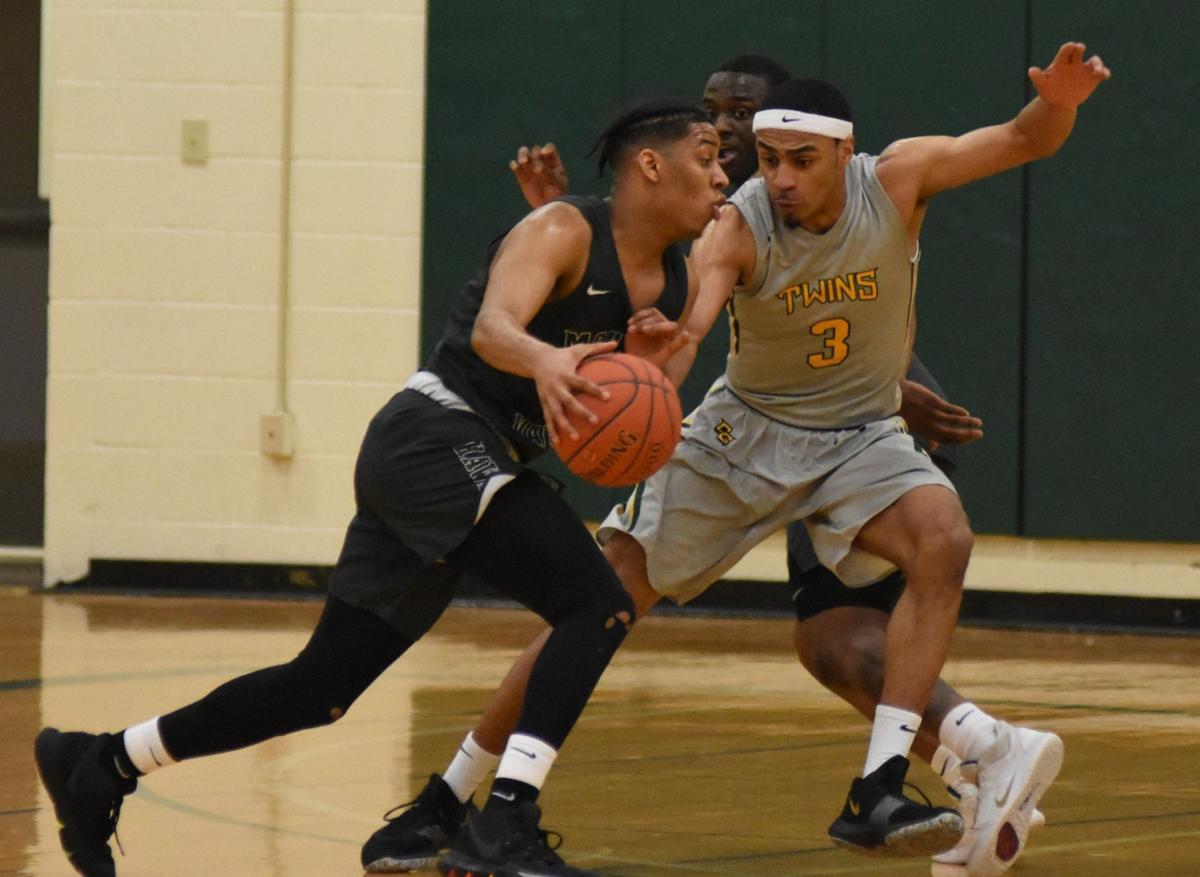 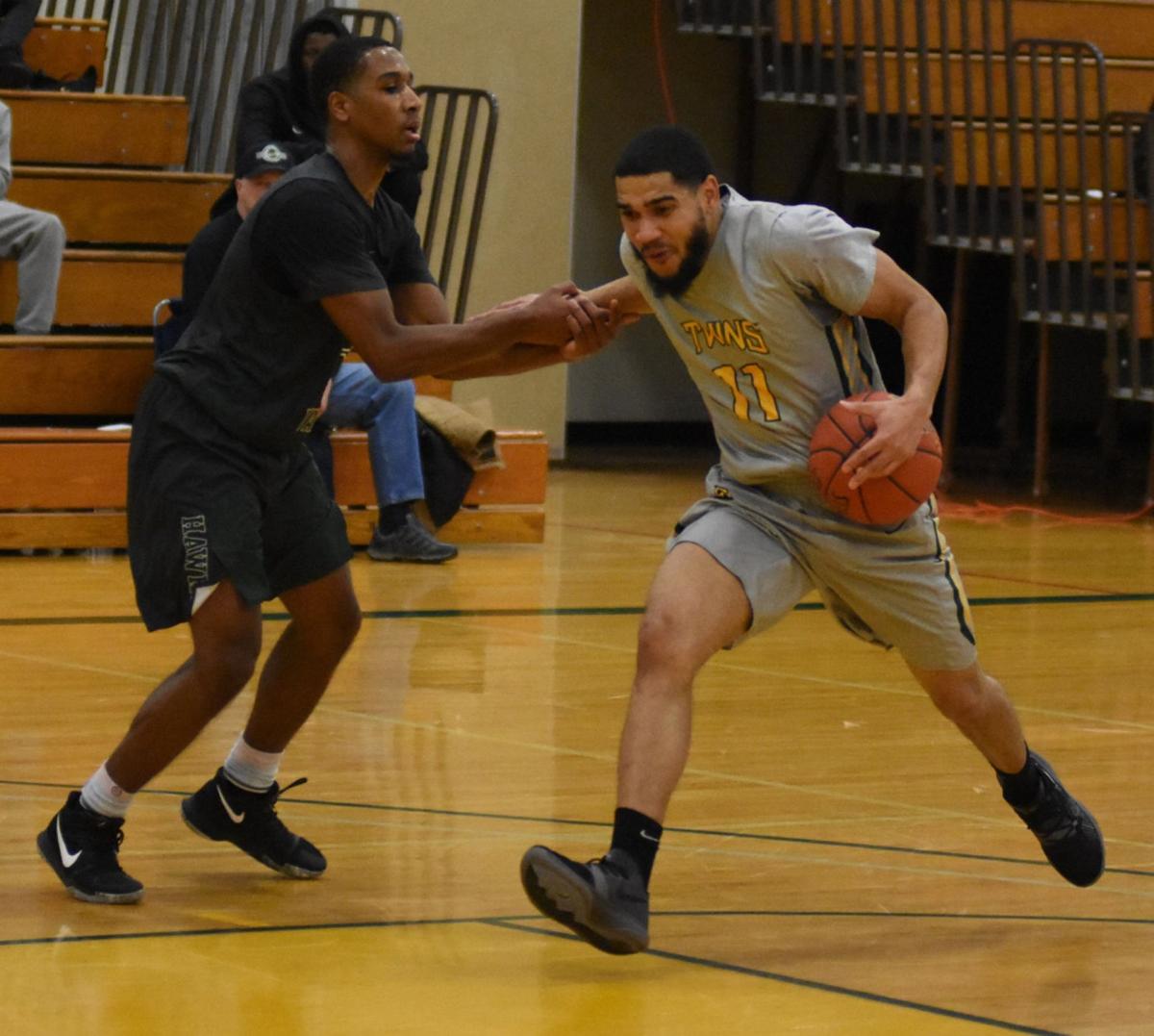 HUDSON — The Columbia-Greene Twins lost to the Mohawk Valley Hawks on Wednesday night, 120-100, in a Region III men’s basketball game.

Zach Hedgepath led the Twins in scoring with 26, his teammate Anthony Diaz added 21. However the Hawks had three players with 20 or more; Johnathan Dean 20, Jordanny Cuevas-Marte 23 and Justin Steed 26.

The Twins looked outmatched from the start, and were playing slow in the beginning of the game. They played with no sense of urgency, and the Hawks took advantage on a number of possessions.

Mohawk Valley continually ran plays that easily got their players open shot attempts, and they were leading 11-5 in just the first couple of minutes.

Midway through the first half, the Twins trailed 28-16 and managed to score a few baskets to pull within four at the 6:25 mark.

Columbia-Greene’s ability to hit three-pointers every once in a while, kept them in the game for the time being. The Twins hit a jumper to end the half, and cut the lead to 57-48 at the break.

The second half began, and the Twins still could not box out the Hawks for rebounds in the paint. This gave Mohawk Valley numerous second chances for points, and prevented the Twins from the extra possession time they desperately needed.

The Hawks continued flirting with a 20-point lead as they passed ten minute mark in the second half.

The Twins were still periodically dropping three point shots here and there though, and were not going down without a fight. Their fight, though, only seemed to be on the offensive side of the ball.

Columbia-Greene was just not playing defense well enough to stick with a team that is among the top junior colleges in the nation. The Hawks responded on multiple occasions from beyond the arc, hitting three pointers at will down the stretch.

Mohawk Valley put its 100th point on the scoreboard with over 6:00 left in the game, and kept their foot on the gas to make a statement of sorts.

Though the Twins also managed to score 100 before the game’s end, the Hawks put up an extra 20 points in the final minutes of the game to win convincingly.