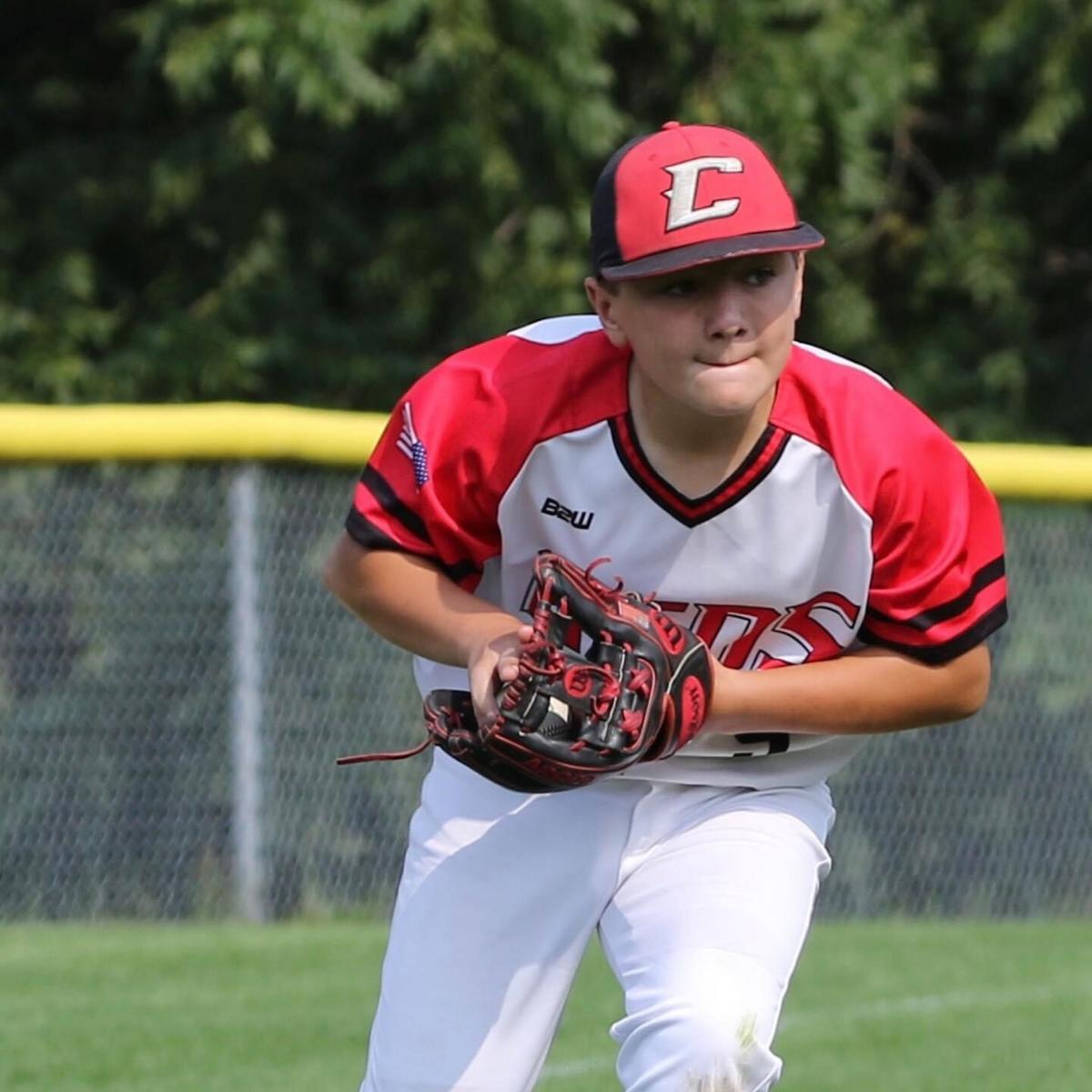 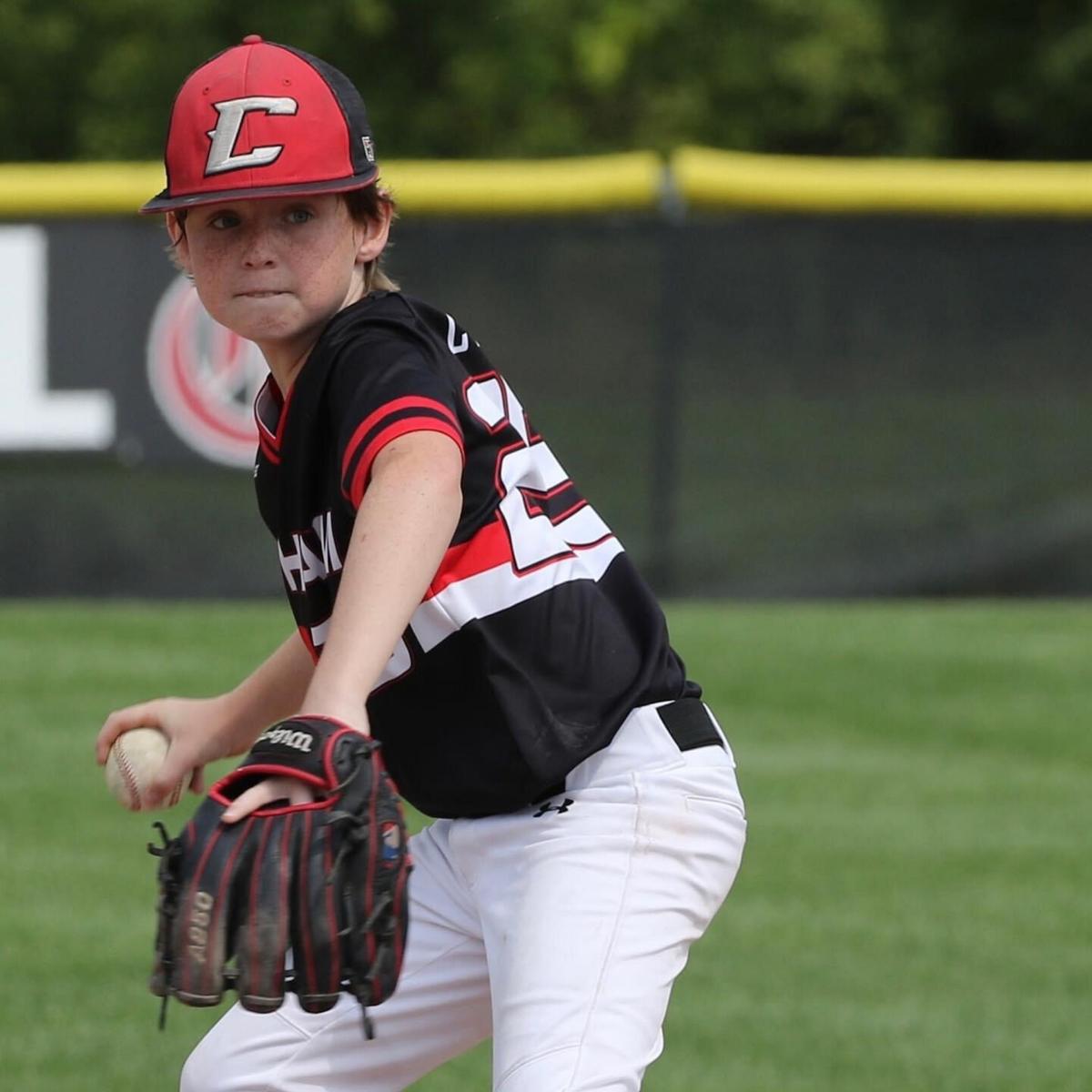 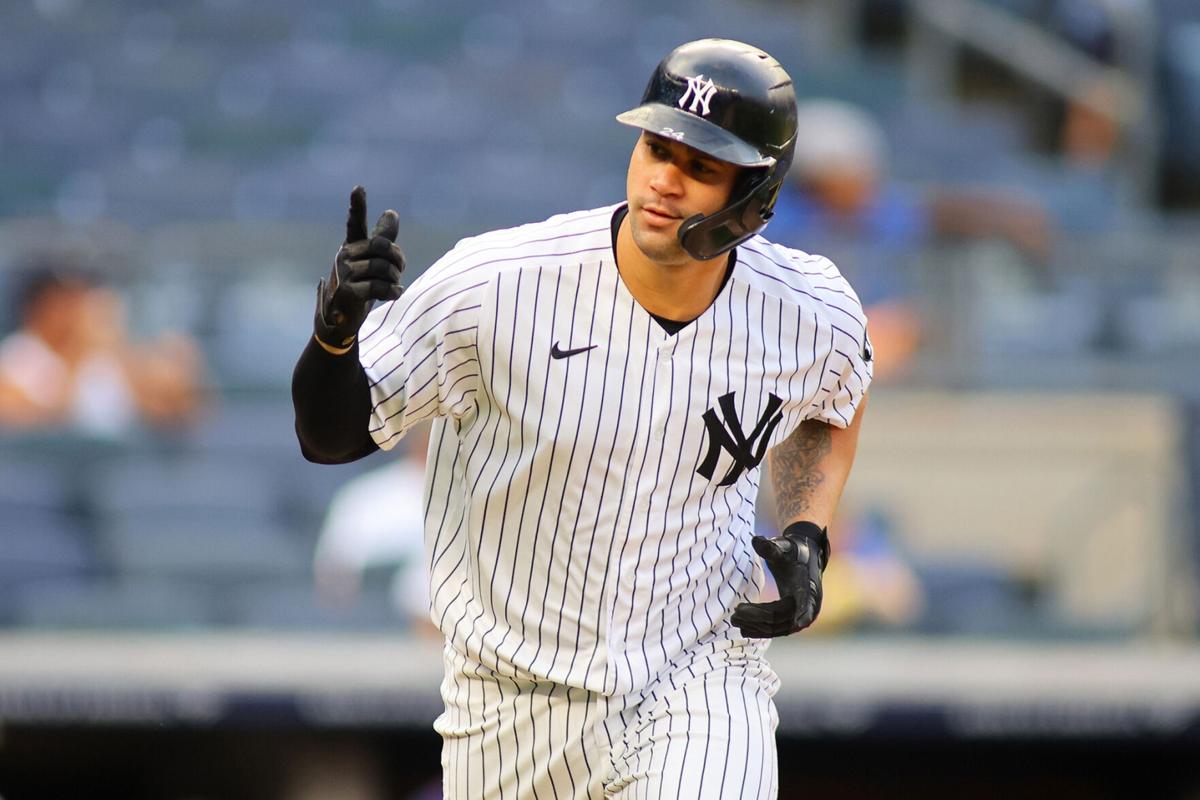 Mike Stobe/Getty Images Gary Sanchez (24) of the New York Yankees celebrates after hitting a walk-off single in the bottom of the tenth inning against the Minnesota Twins at Yankee Stadium on Monday.

Mike Stobe/Getty Images Gary Sanchez (24) of the New York Yankees celebrates after hitting a walk-off single in the bottom of the tenth inning against the Minnesota Twins at Yankee Stadium on Monday.

CHATHAM — The Chatham Reds 13U weathered a scare by Berkshire Americans 13+ in the fifth inning, coughing up four runs, but the Reds still won, 15-5, on Sunday.

Chatham tallied seven runs in the third inning. Cooper Steltz, Drew Horton, Reardon, and Bronson Haner each drove in runs during the uprising.

Landon Van Alstyne pitched Chatham to victory, throwing four innings and allowing one run on two hits and striking out five. Aidan Madsen threw one inning in relief out of the bullpen.

Jack Sherman took the loss for the Americans He surrendered ten runs on six hits over 2 1/3 innings, striking out two.

Zack Howland started the game for Berkshire Americans 13+. He surrendered two runs on two hits over one inning, striking out three.

Chatham totaled ten hits. Landon Van Alstyne was 3 for 4, Brayden Steltz had two hits, two runs and a double, and Bronson Haner was 2 for 4 with a double while Griffin Reardon had a triple and four RBI.

Chatham fell behind early and couldn’t come back in a 14-3 loss to Berkshire on Sunday.

The Reds struggled defensively and were unable to contain the high-powered offense of Berkshire giving up 14 runs.

The Americans fired up the offense in the first inning, when Jake Newberry singled on a 1-0 count, scoring two runs.

Berkshire scored four runs in the seventh inning. Connor Paronto, Zack Howland and Julian Feliciano all contributed in the big inning with RBIs.

Cooper Steltz took the loss for Chatham Reds 13U. The lefty allowed three hits and two runs over two innings, striking out two.

Cooper Steltz went 3-for-4 at the plate to lead Chatham in hits. Owen Wilber, Bronson Haner and Griffin Reardon each added a hit.

Chatham is 1-1 for the fall and plays a doubleheader at the Greene County Outlaws on Sunday at 12:30 p.m.