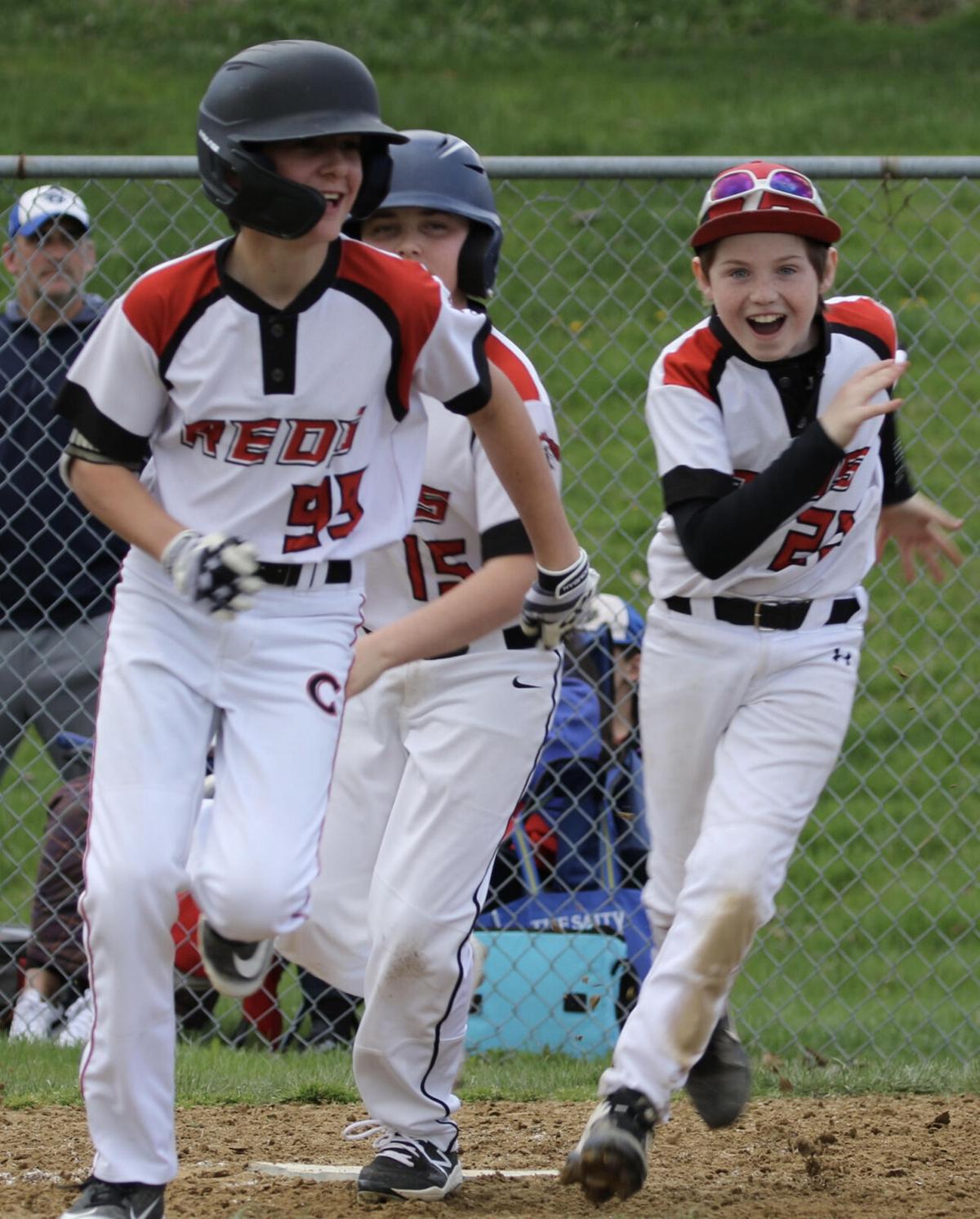 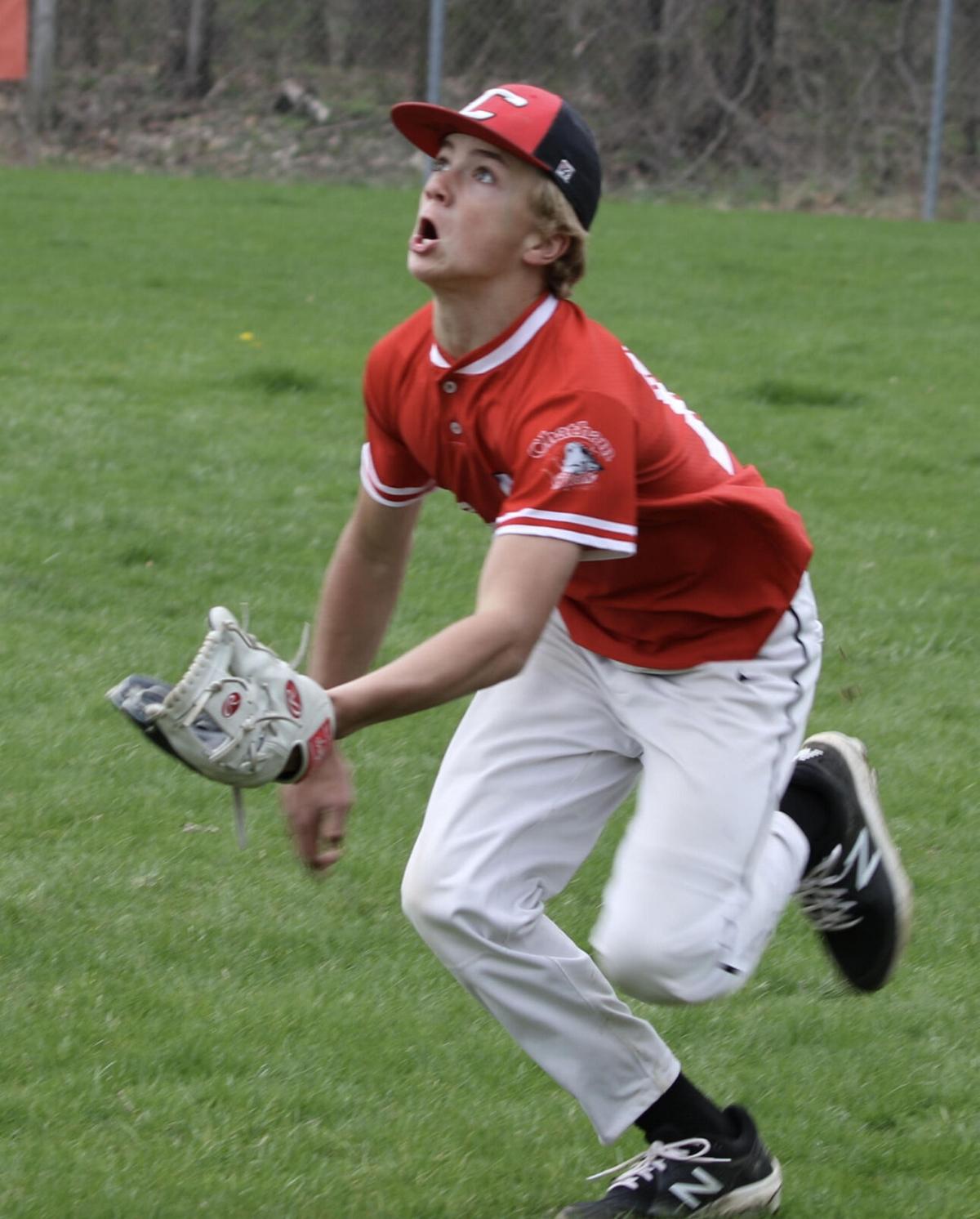 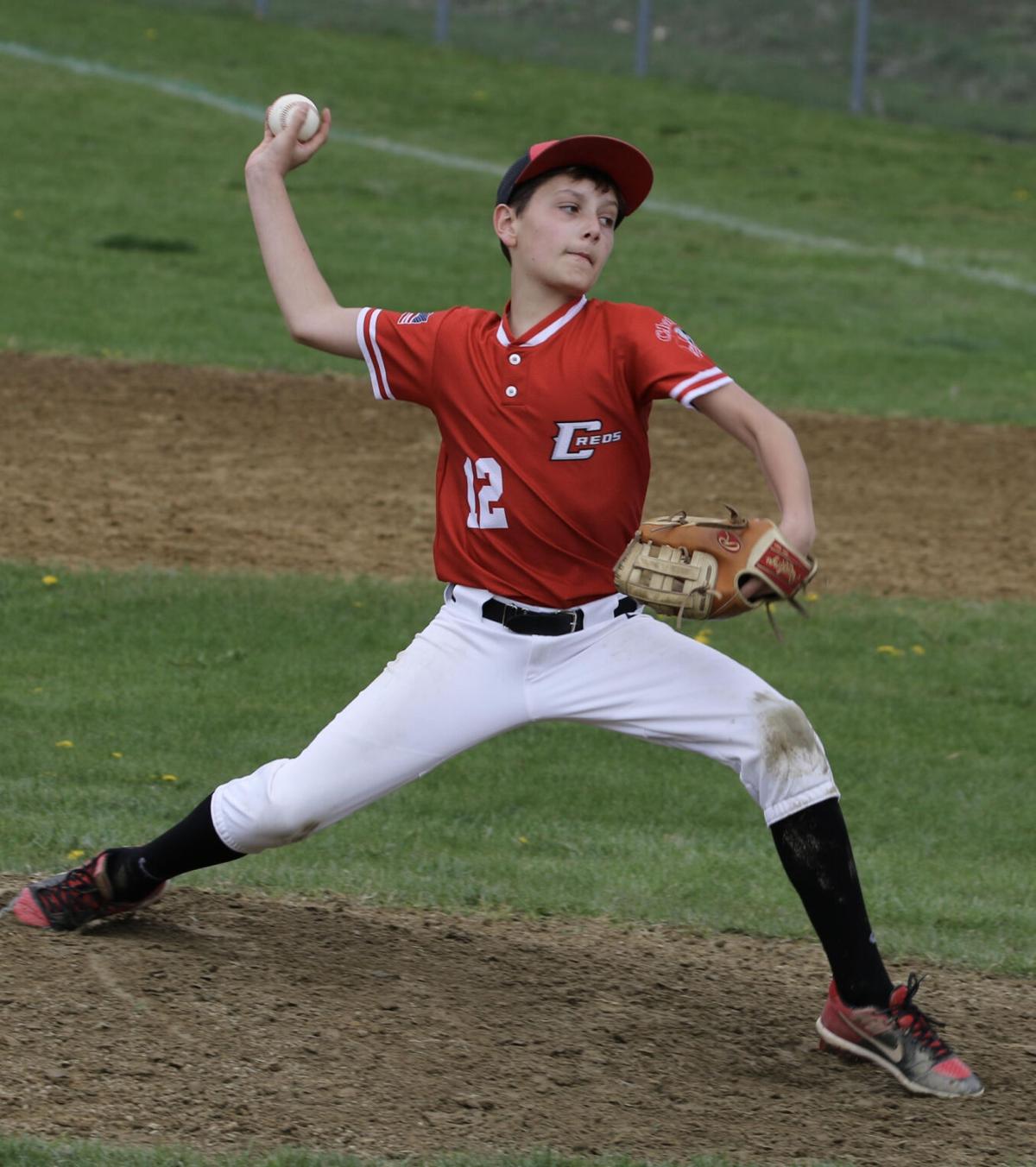 It was a back and forth affair with the game tied at 4-4 heading into the sixth and final inning. Colonie plated a run in the top of the sixth, but Chatham answered back with two in the bottom of the sixth to secure the walk-off win.

Two batters later, Aidan Madsen hit a ground ball to third and the fielder took the force out at third and the throw home was too late to get the speedy Reardon and the Reds secured the 6-5 win.

Offensively for the Reds, Aidan Madsen led the way with a double, and three RBI. Sean Harrington was 2 for 2 with two runs and Brayden Steltz had two runs scored. Landon Van Alstyne picked up the win in relief going 3 innings, striking out four, allowing 0 hits and 0 walks.

The Blue Sox picked up a run in the fourth and fifth, but Chatham added one in the bottom of the fifth to extend it to 7-4 and Cooper Steltz came in and threw a 1-2-3 sixth to secure the win and pick up the save.

Griffin Reardon started the game, throwing the first inning for the Reds and then Aidan Madsen came in for four innings of work. Madsen scattered five hits, allowing two runs, striking out six and walking five.

Offensively for the Reds, Owen Wilber was 2 for 2 with two runs and an RBI, Brayden Steltz was 2 for 3 with two RBI and Drew Horton was 1 for 3 with a run.

In game two of the doubleheader, Cooper Steltz started on the mound and pitched three innings of hitless ball before handing the ball off to Drew Horton, who went two innings. Brody Casivant pitched the final two, picking up the win in the extra frame.

After Chatham went 1-2-3 in the bottom of the sixth, the Blue Sox’s leadoff man reached in the top of the seventh, but was thrown out trying to steal third.

In the bottom of the seventh, Brayden Steltz started the inning with a walk and stole second. After a strikeout, B. Steltz advanced to third on a ground out off the bat of Owen Wilber and scored on a pitch that got away from the Saratoga catcher.

Casivant picked up the win pitching the final two frames, allowing one run on one hit, striking out three and walking three. Offensively for Chatham, Brayden Steltz was 2 for 2 and Brody Casivant, Landon Van Alstyne and Cooper Steltz each had a hit.

On the weekend, the Reds pitchers, defense and baserunning were the strong points. The pitchers were ahead in counts and the baserunners were aggressive, forcing plays and taking extra bases when the opportunity presented itself.

Mason Briscoe pitched 3 innings of no-hit ball with 7 strikeouts and 1 walk and went 3 for 3 with 3 RBI to power the Columbia Clippers 10U to a 19-2 victory over the Brunswick Buckeyes in Sunday’s Travel Baseball action.

Logan Burleigh and Tanner Kelly each had a double and single with an RBI for the Clippers. Amarion Perry added 2 singles and an RBI, Ryan Link had a single and an RBI, Jayden Brantley singled and Evan Conte and Otto Semp both drove in a run.