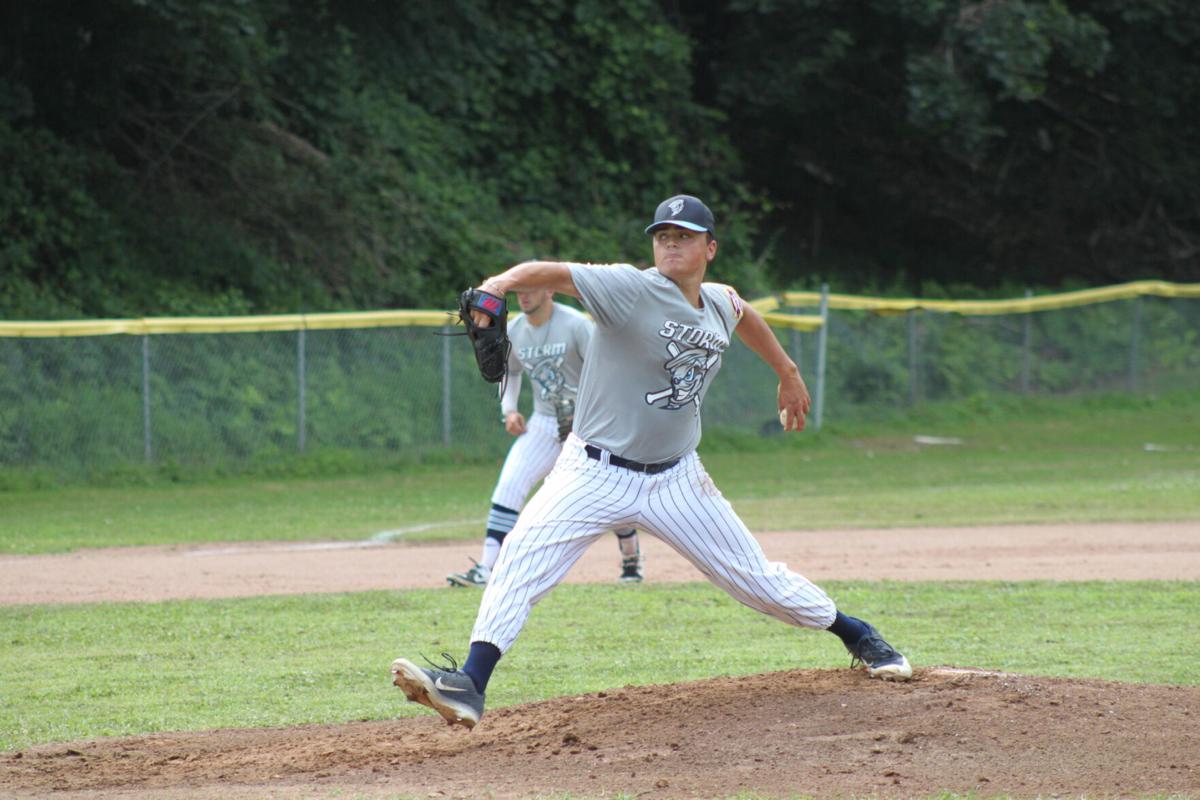 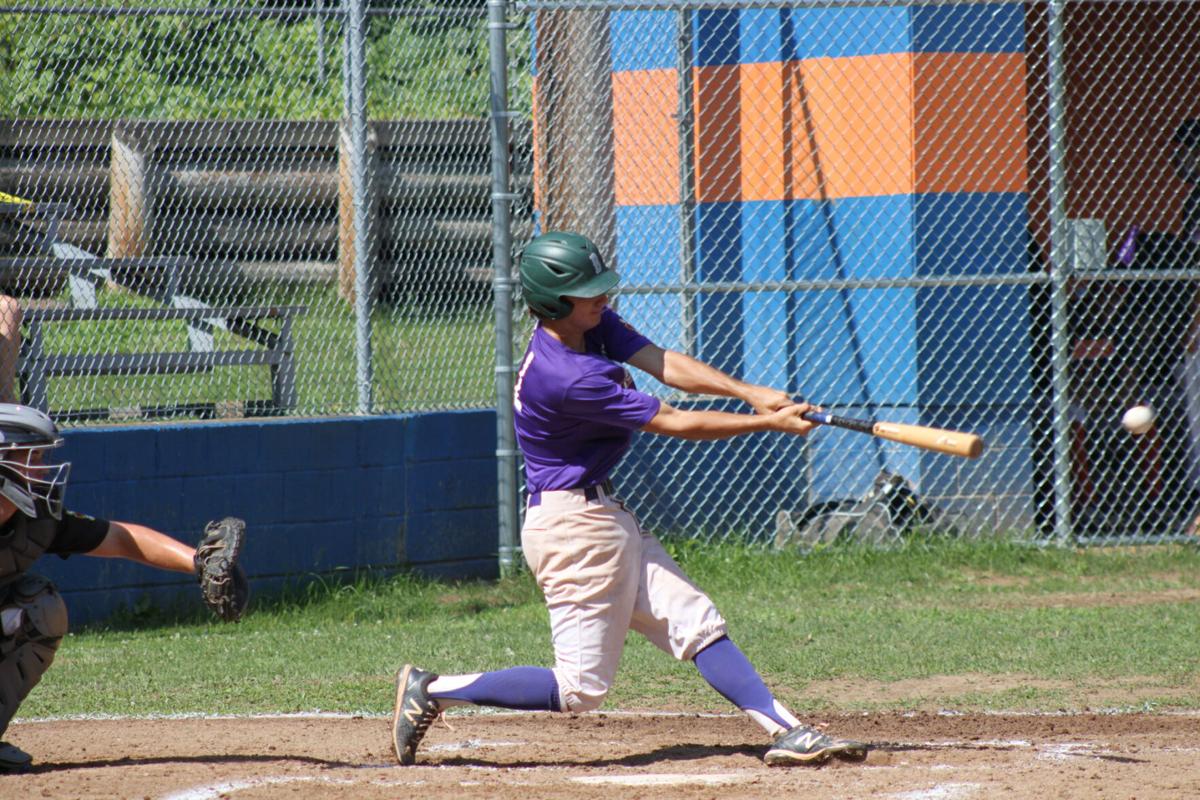 CATSKILL — The Storm have opened a three-game lead over the Orioles after this weekend’s action in the Hudson River Collegiate Baseball League.

CATSKILL — Noah Valvo’s two-run homer broke up a 2-2 tie and the Storm went on to defeat the Mudcats, 6-4, in Sunday’s Hudson River Collegiate Baseball League game at Ricky Cramer Field.

A sensational catch by Lewi Clarke in the sixth inning helped to preserve the Storm’s victory. A long fly ball off the bat of the Mudcats’ Joe Quist chased Clarke to the wall. Clarke reached over the fence to make the catch, robbing Quist of a home run.

Cavan Brady and Ari Lonstein homered for the Mudcats. Brian Rapillo and Mike Goretti both singled.

Reimer struck out 12, walked two and allowed just one run in his six innings of work. Sheridan Dillon relieved and struck out one and allowed one hit in one inning.

John Caffarella homered for the Orioles. Devin Disonell and Ryan Seales each had a single.

Tylor Murphy, Carter Sorensen and Anthony Raimo all left the yard for the Rattlers. Sorensen and Murphy also doubled and singled. Joe Saia had a double and single, Nathan Toms doubled, Colby Nash and Donovan Mier each had two singles and Nick Moiser, Ryan Nowak and James Ward Jr. all singled.

The Knights hit three home runs, with Austin Rachiele, Ryan Weiss and Nate Cotton all hitting one out. Rachiele also had a single. John Wheeler contributed a double and single, Nick Butler had two doubles and Chris Polletta and David Breakell singled.

Nick Moiser added a pair of singles to the Rattlers’ attack. Nathan Toms, Tylor Murphy and James Ward Jr. each had a single.

Brian Rapillo and Mike Goretti each had two singles for the Mudcats. Pepe Villamill doubled and Evan Ari Lonstein, Nick Kownack and Mike Rose all singled.

Matt Denatale pitched 6 1/3 inning for the Bucks, striking out eight, walking one and allowing five runs and six hits. Cam Myers relieved and struck out the two batters he faced.

Lewi Clarke, Nick Cimillo and Chris Davignon all homered in support of Coady. Cimillo also had a double and single. Kurt Forsell and Jason Mark chipped in with two singles apiece and Justin Osborn and Noah Valvo both singled.

Ethan Patch started and threw five innings for the Knights, allowing seven runs and 10 hits with six strikeouts and two walks. Brandon Breakell struck out three, and allowed one hit and one run for the Knights.

CATSKILL — Ryan Seales hammered two home runs and a single, good for six RBI to power the Orioles to a 9-2 victory over the Rattlers in Saturday’s Hudson River Collegiate Baseball League game.

Jacob Hutton doubled and knocked in a run for the Orioles. C.J. Latham had a single and an RBI and Matt Tobin, Addison Schaub and Kyle Locklear all singled.

Colby Nash, Mike Raimo and Tylor Murphy each had a single for the Rattlers.

Tyrell Irvis pitched the first 3 1/3 innings for the Orioles, allowing two runs and three hits with three strikeouts and four walks. Keegan Jarvais finished up, striking out four and walking four without allowing a run or a hit in 3 2/3 innings.