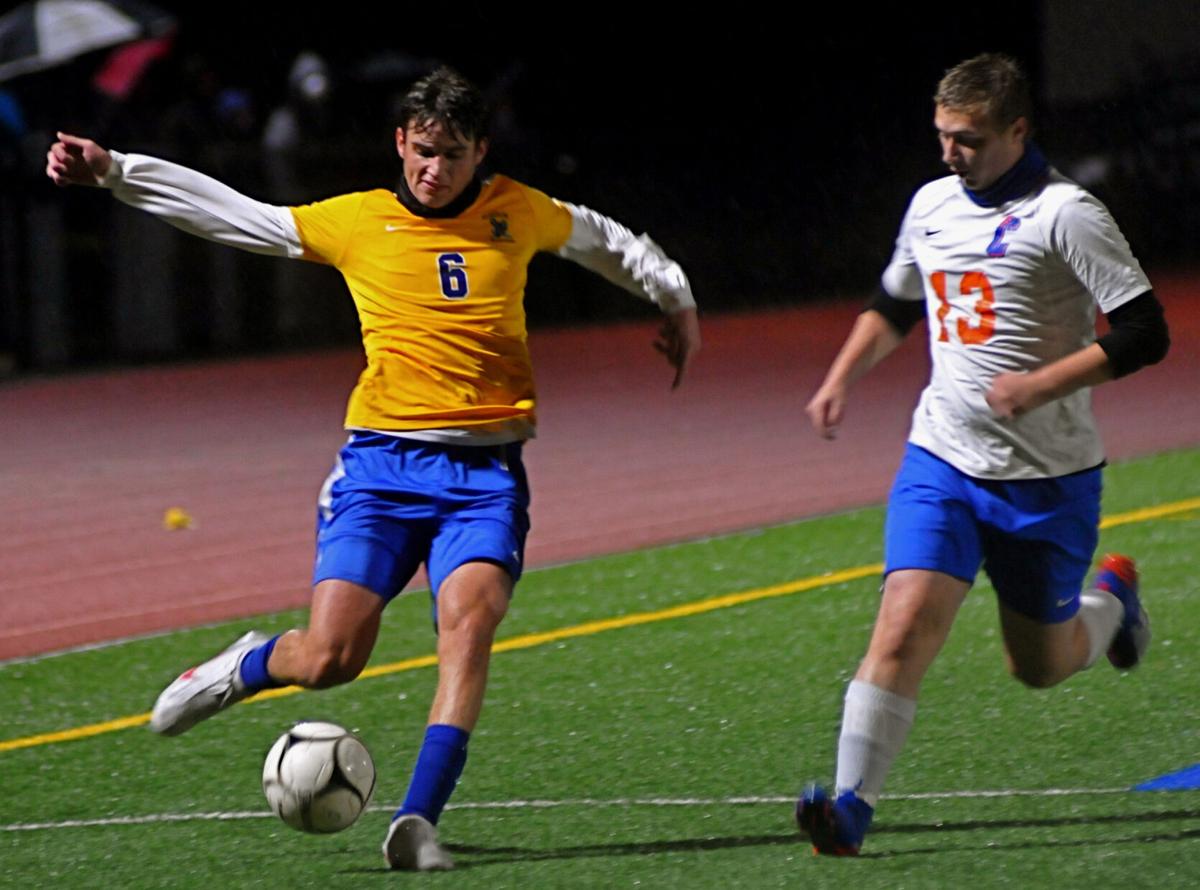 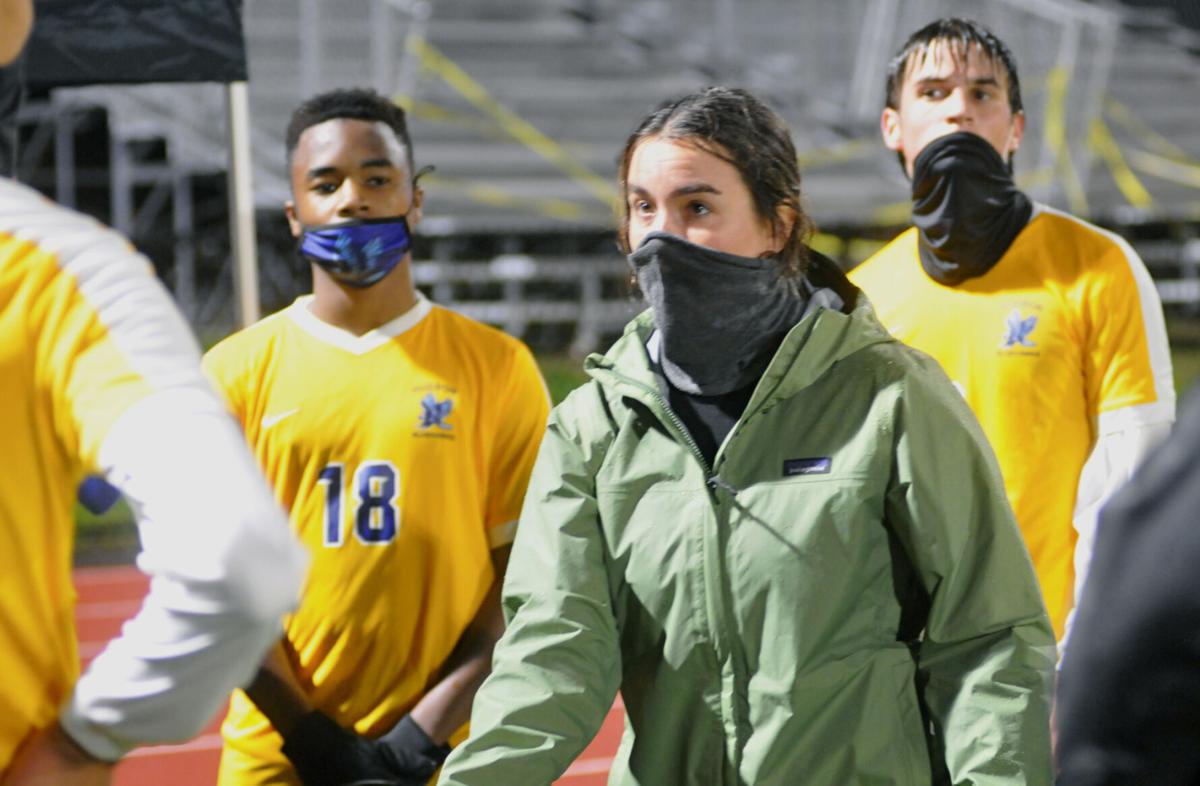 HUDSON — Hudson and Catskill battled to a 0-0 tie in Friday’s Patroon Conference boys soccer game at the Bluehawks Sports Complex.

Playing in a driving rain, Hudson got off two shots on goal and Catskill took eight shots.

GREENVILLE — Greenville hosted Cairo-Durham for a Patroon Conference boys soccer game on a soggy Friday evening and the Spartans earned a 6-0 victory.

Miles Weiss and James Mitchell both had two goals for the Spartans (5-0). Liam Bowden and Ben Reinhard had one goal apiece. Bowden added two assists and Reinhard had one.

CRARYVILLE — On a cold and rainy Friday night under the lights at Taconic Hills, Taconic Hills and Coxsackie Athens played to a 1-1 tie in Patroon Conference boys soccer action.

After a scoreless first half. Matt Clark scored for C-A on a pass from Justin Caruso at the 33:01 mark.

Late in the second half Taconic Hills scored an equalizer by Mark Blendell.

Both teams had multiple chances late in the game, but their defenses refused to let another goal in.

Izac Jennings and Spencer Tergeoglou goalies for TH and CA respectively, played well in the net and controlling their defenses throughout the game.

Chatham (5-0) scored in the 20th minute of the first half by a goal from Anna Carroll.

COXSACKIE — Hannah Crown had two goals to spark Coxsackie-Athens to a 3-2 victory over Taconic Hills in the Indians’ final home game of the 2020 season.

Natalie Hinrichsen also scored a goal for the C-A. Macayla Sparacino had both of Taconic Hills’ goals.

Coxsackie-Athens vistis Hudson and Taconic Hills travels to Catskill on Wednesday at 4:30 p.m.