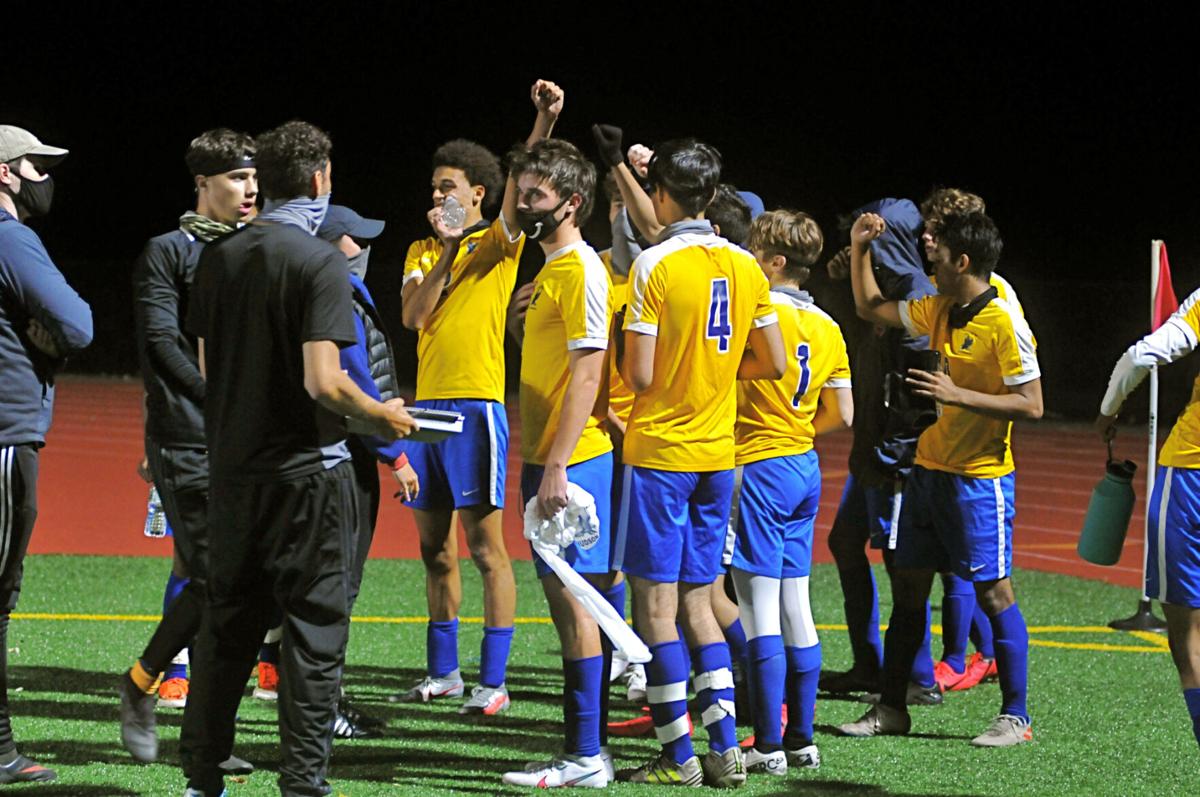 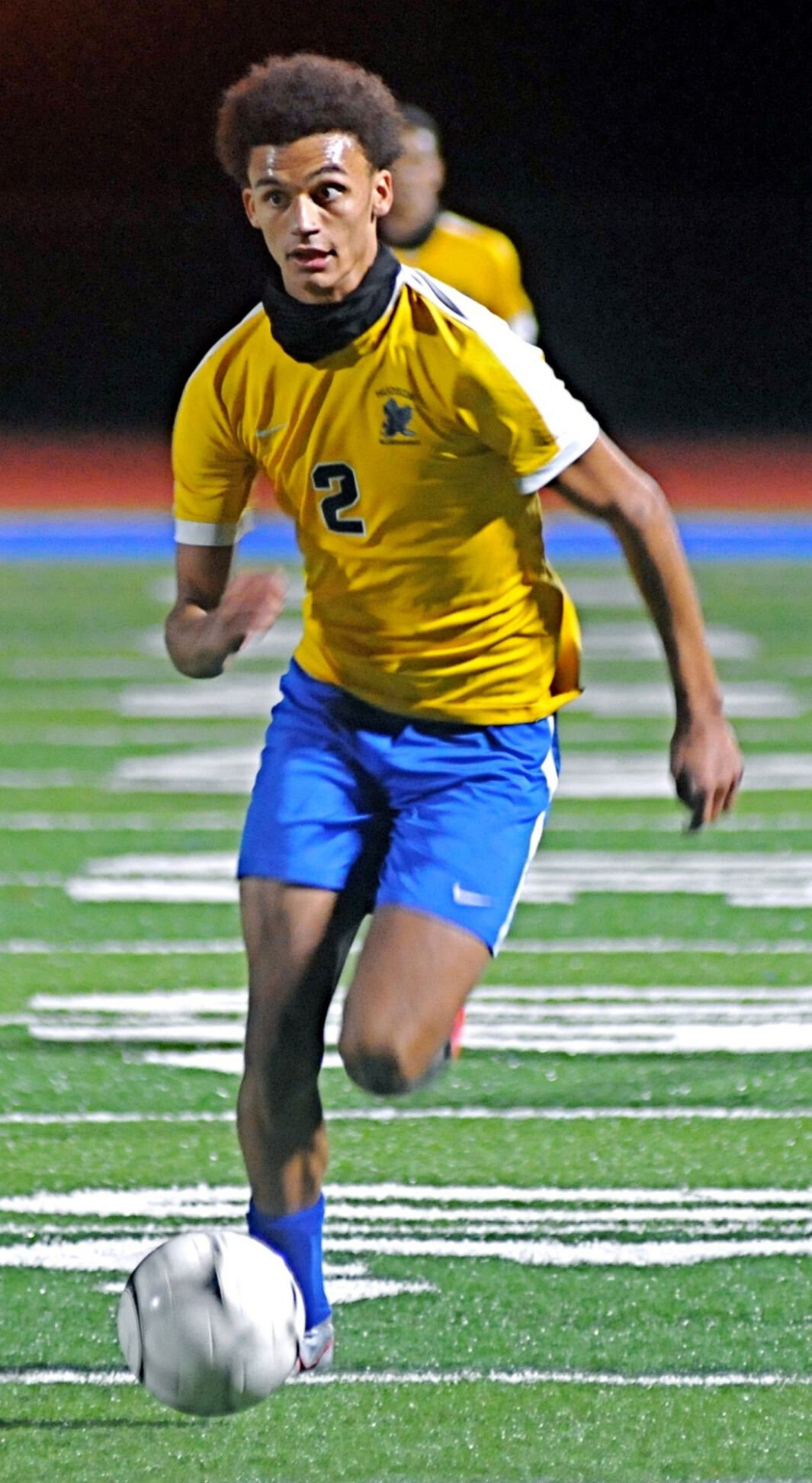 COXSACKIE — Greenville traveled to Coxsackie-Athens on Friday in a Patroon Conference boys soccer battle of unbeatens, with the Spartans earning a 3-1 victory.

Greenville got off to a fast start putting Coxsackie-Athens on their heels for the first ten minutes of the game. The Indians (2-1) finally settled in and started playing organized soccer which resulted in a goal from Josiah Decker for an early 1-0 lead.

The Spartans responded with only minutes left in the half when Joe Davis netted a goal that was bouncing around the box.

In the second half Greenville controlled the pace of play and kept Coxsackie-Athens off balance. James Mitchell headed in a goal for the game winner and Jack Motta finished off CA with a laser from 20 yards out.

Vinny Davis and Caleb Motta each had an assists for Greenville (3-0).

CRARYVILLE — Cairo Durham came to Taconic Hills on Senior night where TH honored five Seniors. But it was a senior from CairoDurham that was the big story and led the Mustangs to a 4-0 Patroon Conference boys soccer victory.

Diego Rivera took control of the game early and often scoring four goals. It didn’t take long for him to strike as he connected at the 36-minute mark by overpowering the TH squad.

Rivera He would score three more times at 17 minutes, 15 minutes then one last goal at nine mins left in the first half.

Taconic Hills came out second half and played well, but was unable to finish its attacks. Cairo-Durham defense was able to hold TH off to record the shutout.

CATSKILL — Maple Hill traveled to Catskill to play at Holcim Field and came away with a 2-0 victory over the cats in Saturday’s Patroon Conference bys soccer game.

At the end of the first half it was a 0-0 score with both teams playing a clean, physical game. With less than 10 minutes remaining in the game, Maple Hill’s Eli Charlebois broke through the Catskill defense and sent a shot past keeper Cody Young.

Catskill’s six shots came mostly in the first half, while Maple Hill had mostly all of its six shots in the second period.

The main statistic that showed the difference was corner kicks with Maple Hill leading, 6-1.

Esslie scored two of her goals in the first half, both assisted by Aurora Gomez. She completed the hat trick in the second half on a penalty kick.

Xxaria Makely scored the Mustangs other two goals, one assisted by Gomez and the other assisted by Esslie.

Claire Howard, Isabelle Hamann and Aubrey Proper each had a goal for the Titans. Madeline Dennis assisted on Howard’s goal.

“It’s always a battle with Taconic Hills, they bring a lot of intensity to the field,” Cairo-Durham coach Samantha Spohler said. “Our defense kept great composure the last ten minutes despite heavy pressure from TH forwards.

“Hannah Esslie and Xxaria Makely did a great job controlling the middle of the field and capitalizing on opportunities provided by Aurora Gomez. I’m so proud of our team’s performance tonight.”

Senior Hannah Taylor had the stellar night scoring with seven goals and one assist for the Panthers (3-0). Gabby Fisher contributed two goals and two assists, Kamryn Hanson had two goals, Addi Perry one goal and one assist, Taylor Madsen one goal, Maya Narofsky one goal, Allison Westover and Abby Taylor two assists each and Alice Tassinari one assist.

Haley Pulver recorded the shutout for Chatham, stopping one shot. Melena Jeune was outstanding in goal for Hudson, turning away 25 shots.