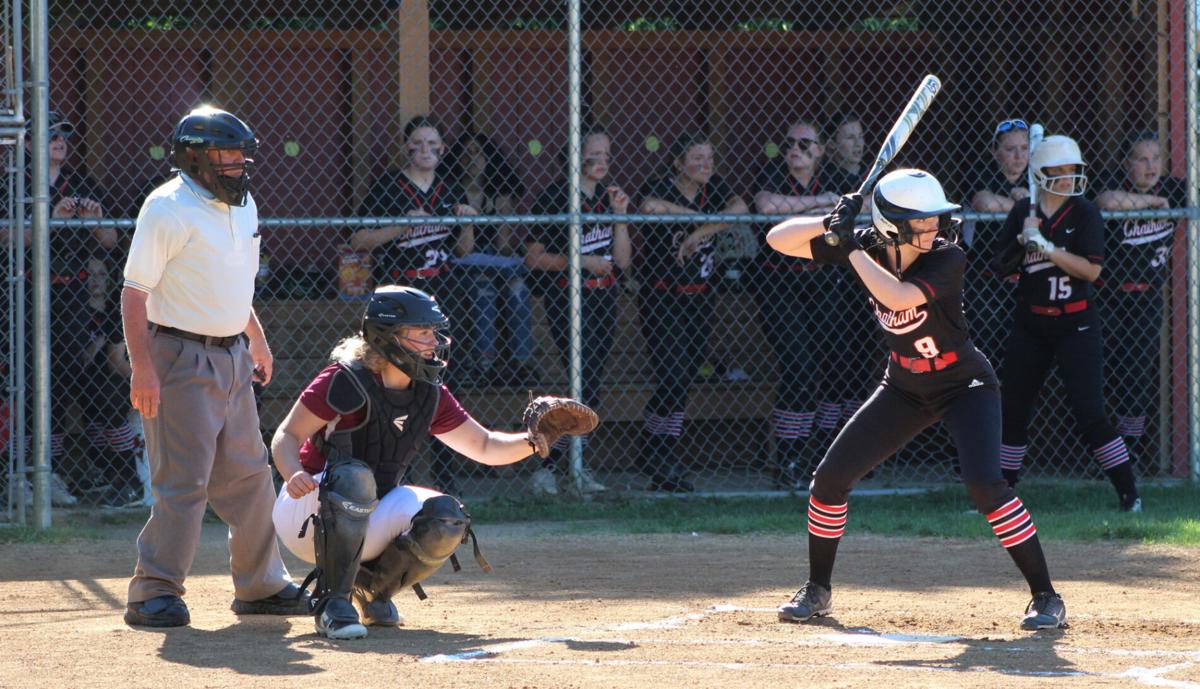 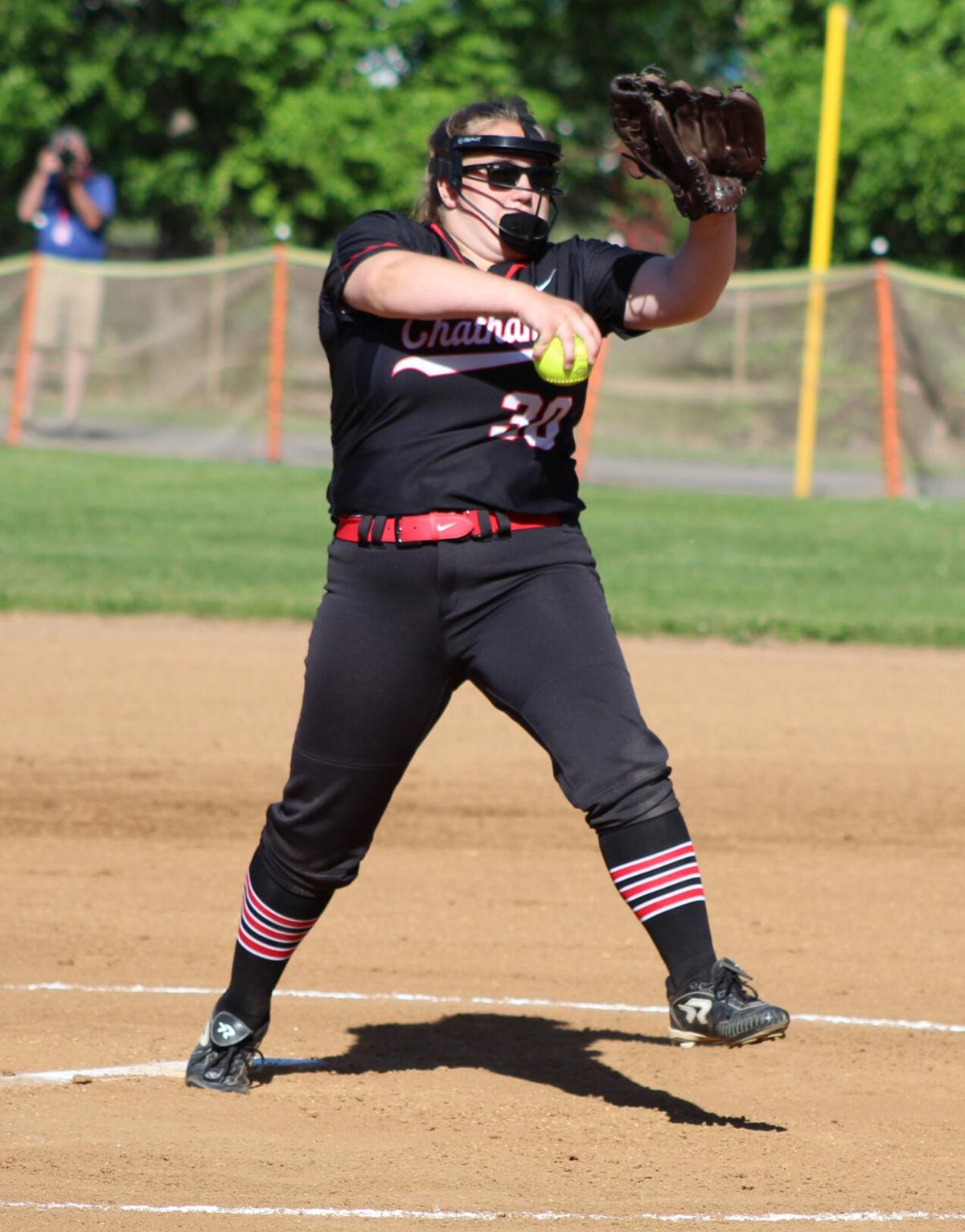 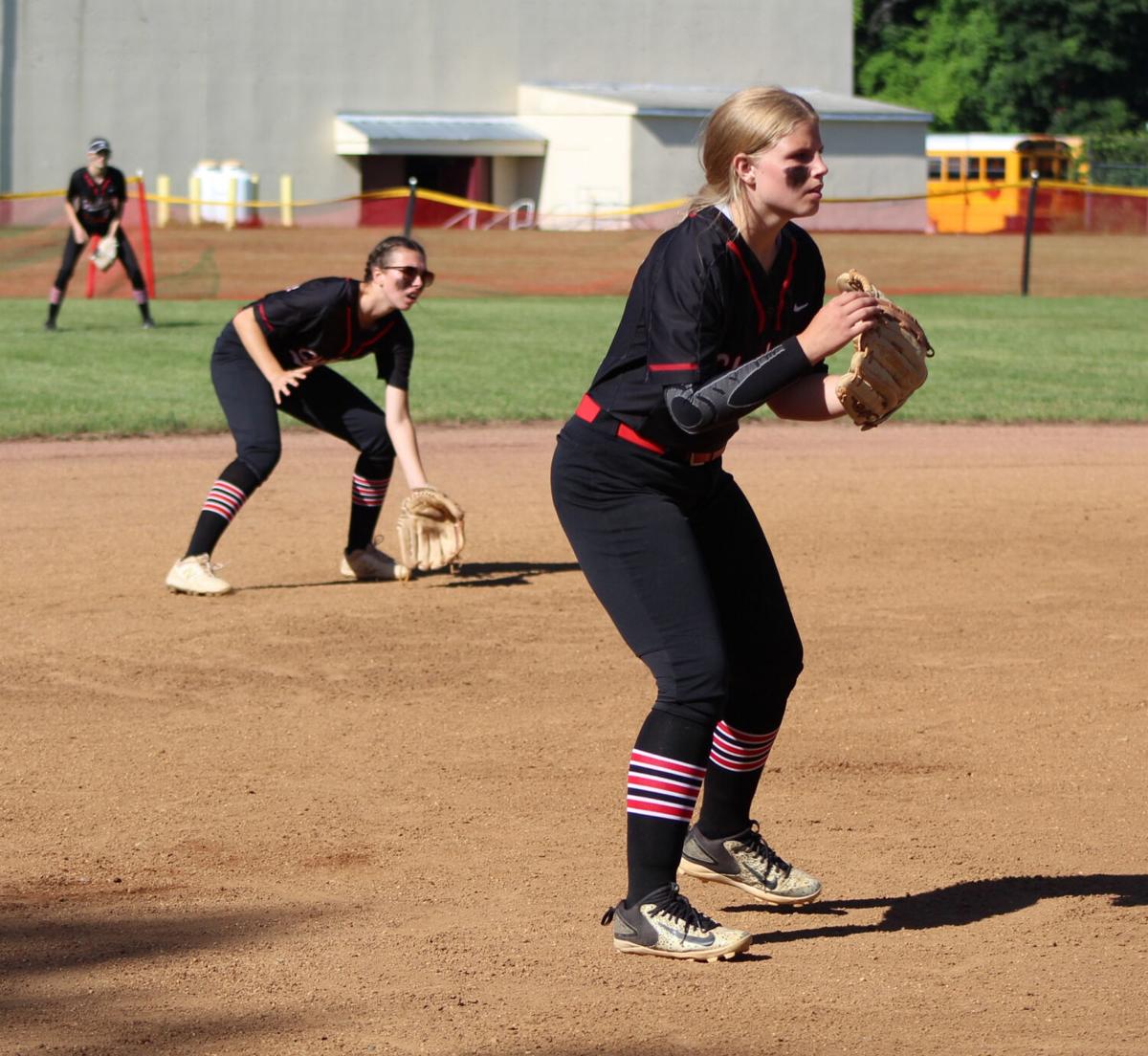 Emily Mesick was dominant on the mound just like she has been all year, striking out seven in the game and staying sharp.

In the top of the second, Erin Madsen made a great play on a grounder to second base, fielding it on the backhand and throwing to first in time for the out. Mesick was off to a phenomenal start, striking out six over the first three innings.

With the bases loaded and two outs in the bottom of the third, Haley Pulver lined a double just past the outstretched glove hand of the Bulldogs first baseman. The ball rolled all the way to the corner to clear the bases for a three run double and the Panthers had a 3-0 lead.

Mesick gave up her first hit of the game in the fourth, a one out single, but the runner was doubled off on a fly out and an appeal throw to second base. The runner had tried to tag up but Chatham appealed and the umpire ruled she left too early.

In the bottom of the frame, Abby Taylor came up with runners on first and second, and hit an RBI double past the third baseman’s glove to widen the lead to 4-0 for the Panthers.

Adryanna Jennings followed that up with a two run triple for Chatham and the lead grew to 6-0. Madsen then reached on an infield single to score another run. Madsen then stole second base, and came all the way around to score when the throw went into center field and it was now 8-0.

With a runner on third in the next inning, Mesick made a great play on a ground ball back to herself, looking the runner back to third and throwing to first for the second out. She then got a pop out to second to end the inning.

Olive Mountain got to first base on a dropped line drive to shortstop to start the inning in the bottom of the fifth. Mountain advanced to third on a double by Hannah Kelly. Hannah Taylor then worked a walk to load the bases. Abby Taylor followed that with a two run double to increase the Panthers’ lead to 10-0.

Jennings ended the game with a two run single that made the game 12-0 and gave the Chatham Panthers a win in the quarterfinals via mercy rule over Berne-Knox-Westerlo.