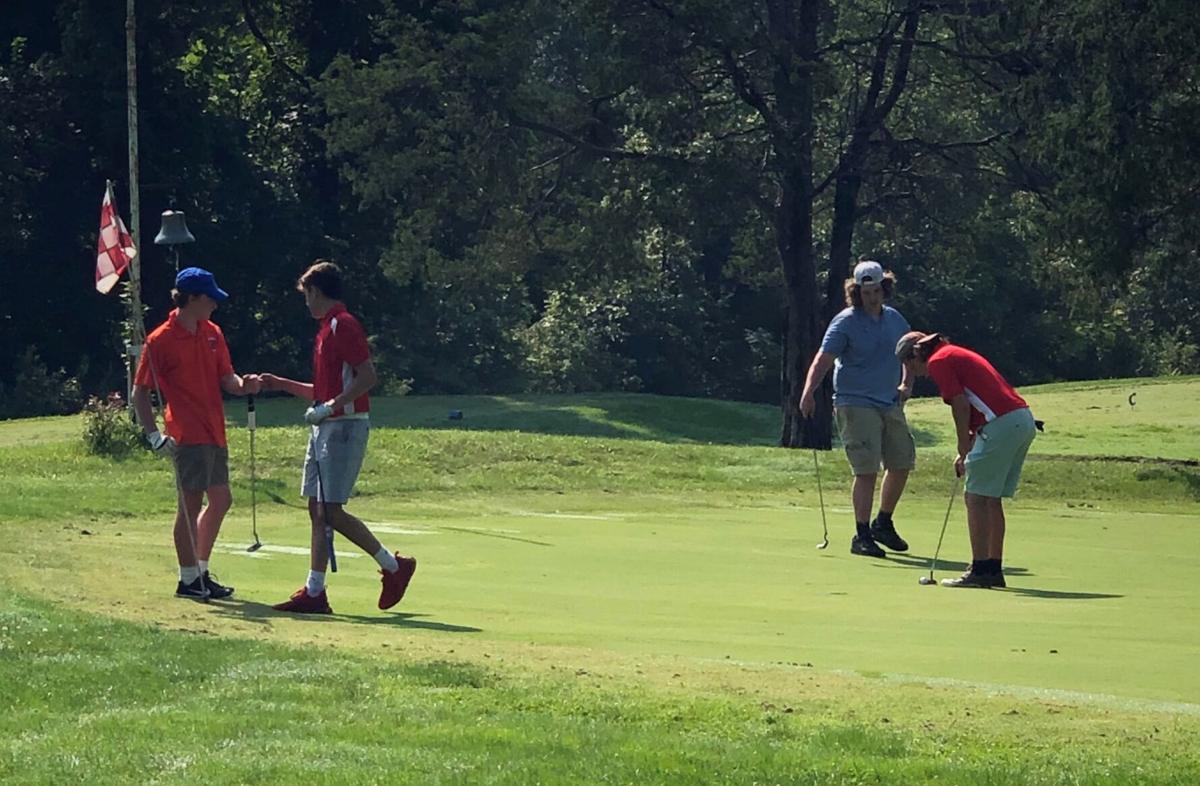 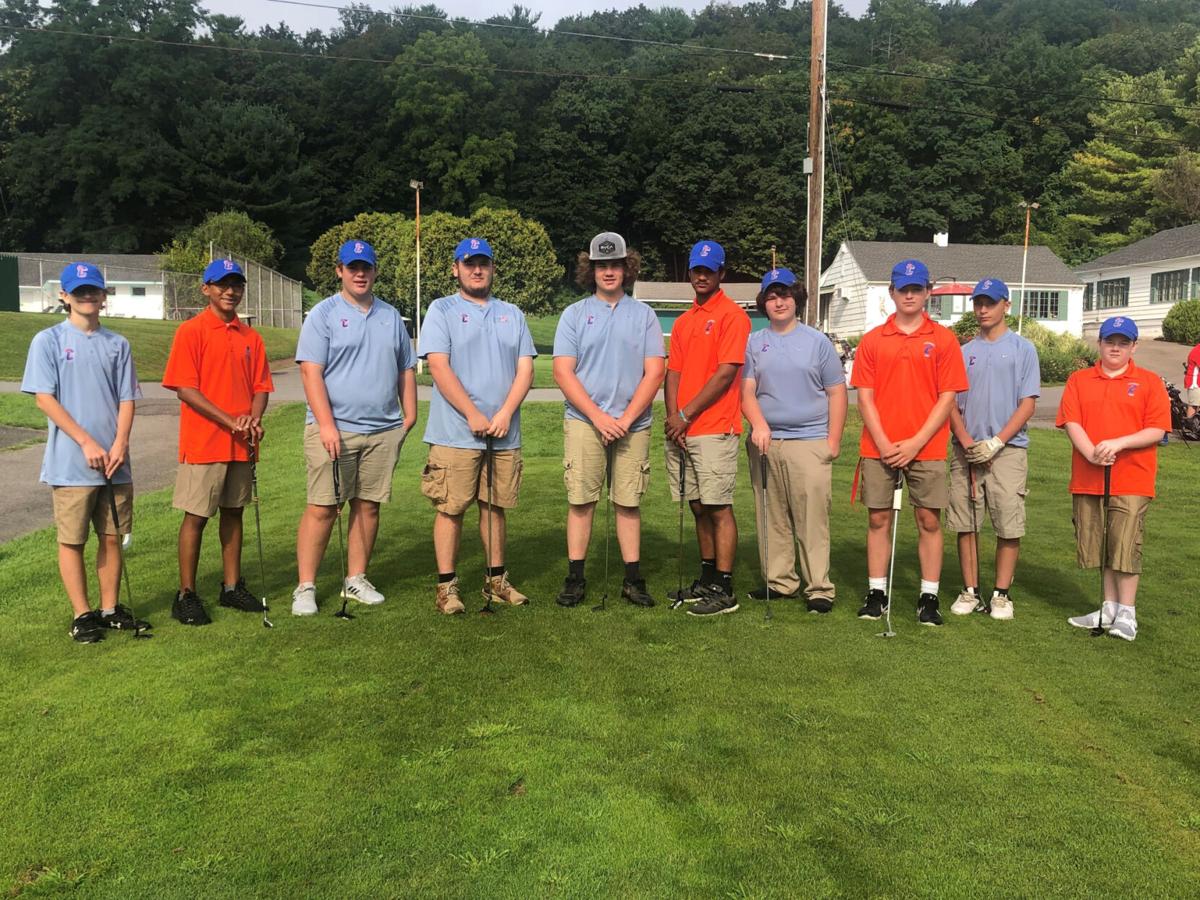 CATSKILL — Chatham opened its season on a high note with an 8.5-3.5 victory over Catskill in Thursday’s Patroon Conference golf action.

“Both teams battled the heat and their opponents,” Catskill coach Brian Smith said. “It was great to ACTUALLY see the smiles on their faces this season. We have plenty of new faces and will continue to get better.

“Chatham is well coached and we look forward to playing them again at Winding Brook.”

COPAKE — Zach Rowe carded a 45 to lead Taconic Hills past Hudson, 12-0, in the Patroon Conference golf opener for both schools on Thursday.

Due to high heat and time limitations matches 5 and 6 played seven holes.