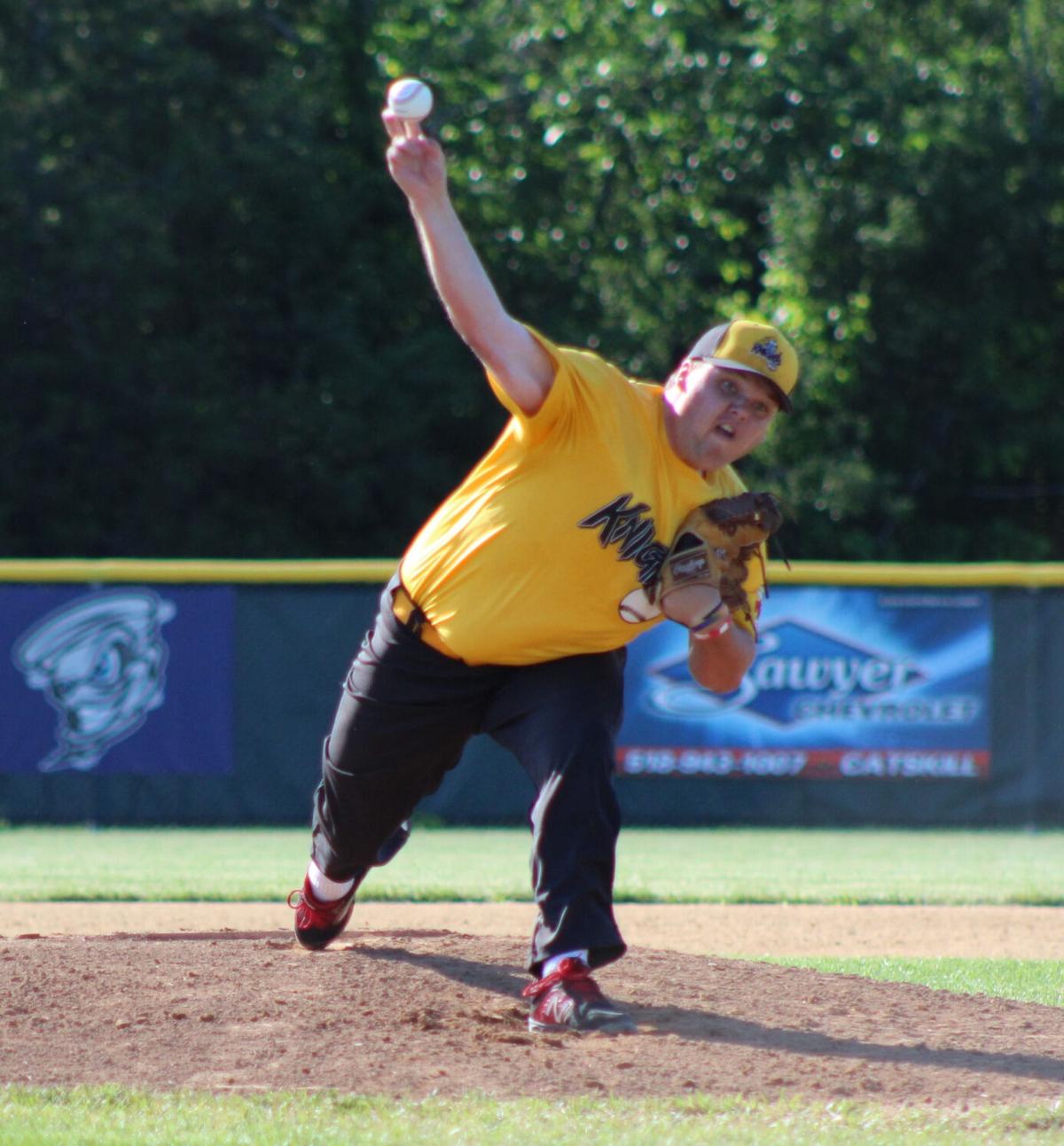 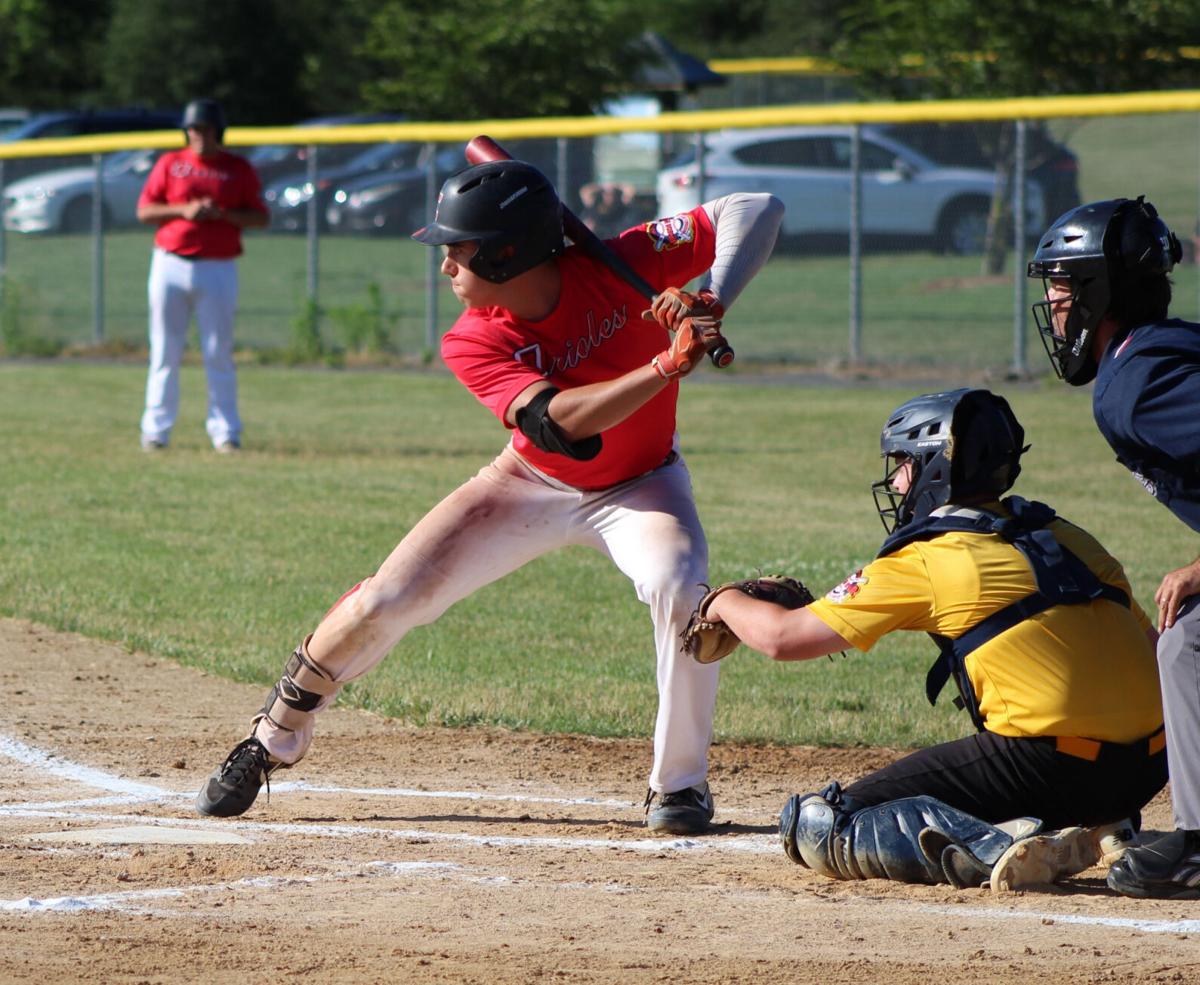 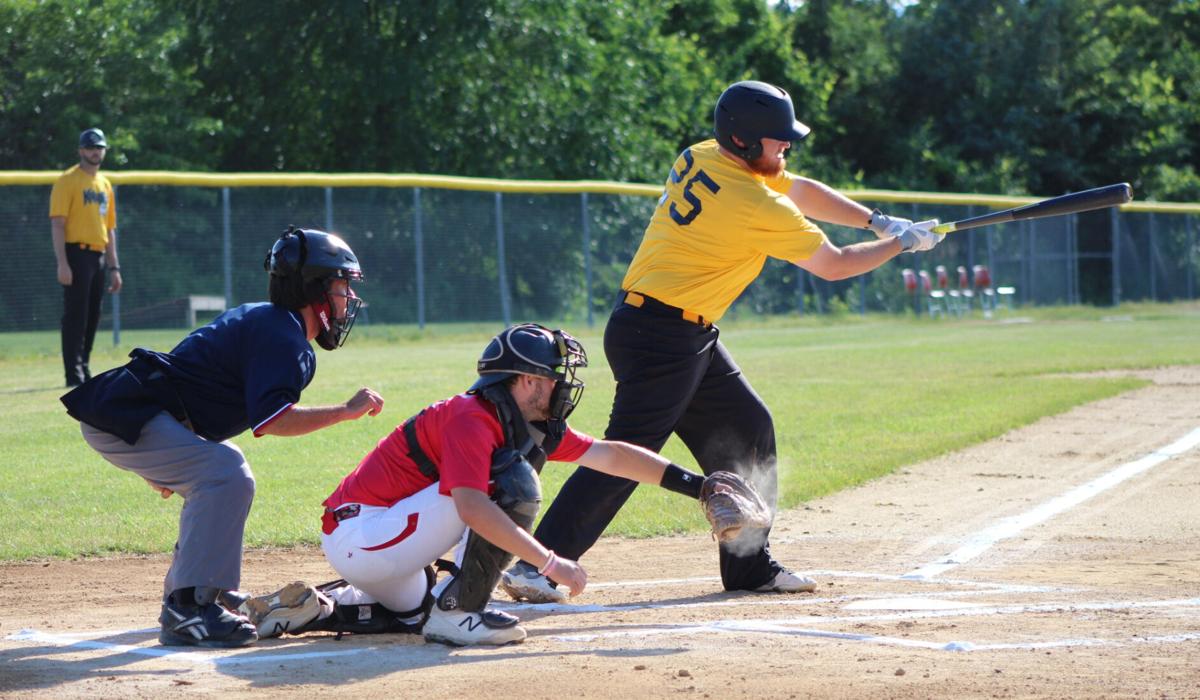 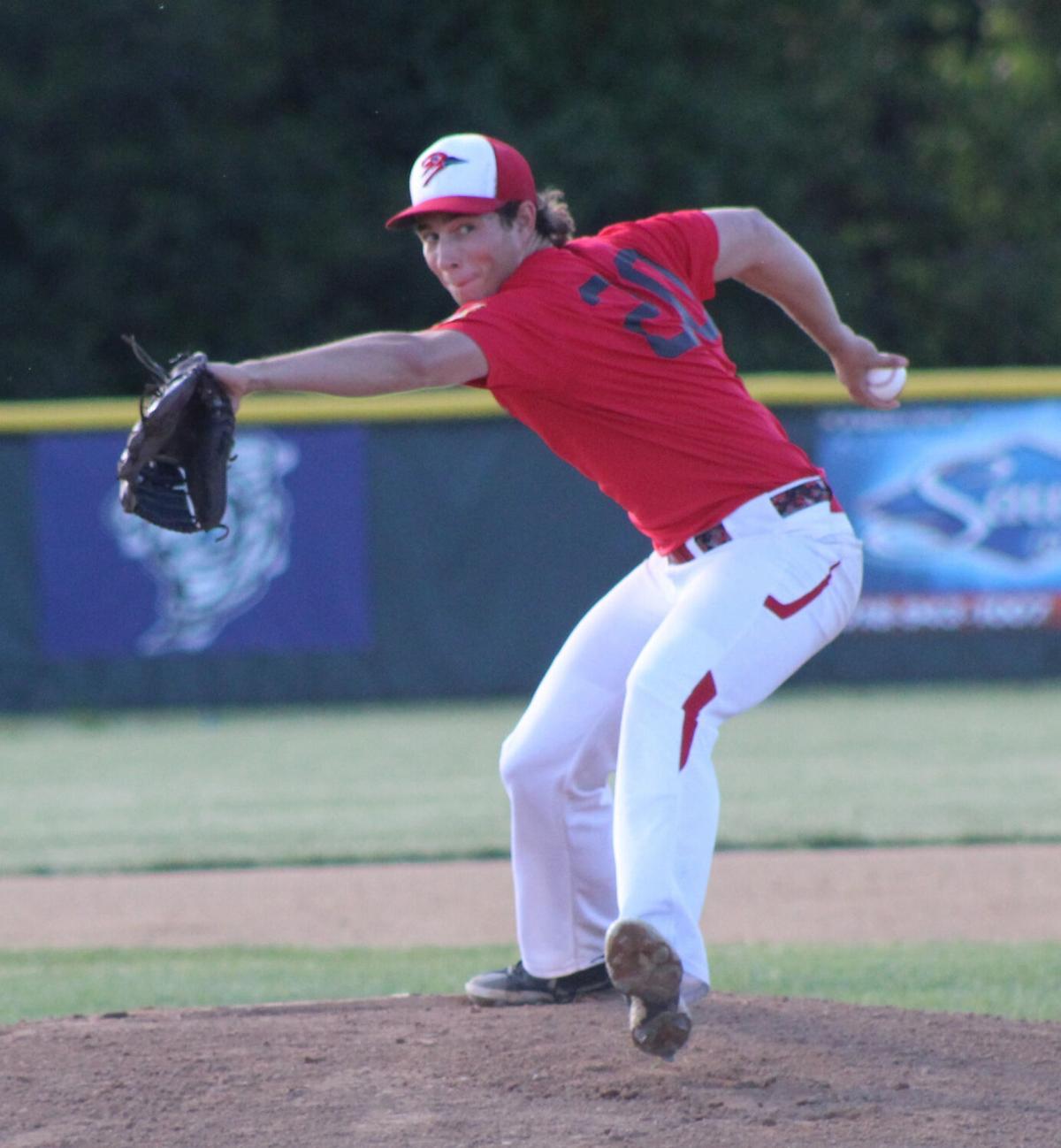 GREENPORT — The Orioles defeated the Knights 9-4 on a gorgeous Wednesday evening for Hudson River Collegiate Baseball League action. With the victory,

The Orioles inch closer to moving up in the standings where they now sit at 5-8 and the Knights hold onto their fourth spot, but drop to a 6-9 win-loss record.

Chris Williams (Pace University) started on the mound for the Orioles and looked a little shaky from the start. With runners on second and third and two outs, Williams got his third strikeout of the inning to get out of the top of the first.

Opposite him was Ricky Parks (C-GCC) and his first inning was no cakewalk either. The Orioles loaded the bases with one out and Nick Shoemaker (SUNY Canton) reached on an infield single that scored the first run and the Orioles took a 1-0 lead.

Matt Panker (Colby College) drove in another two runs with a single, increasing the lead to 3-0. The Orioles then re-loaded the bases with two outs, and Noah Hilton (CGCC) pulled a two run single into right field to grow the lead again to 5-0.

Williams got the first two outs via strikeout the following inning, but he had to exit the game shortly thereafter with an apparent hip injury. He was replaced by Josh Rodriguez (SUNY Orange) who did his part and got out of the inning quickly.

Parks issued a one out walk in the bottom half of the frame, and was then relieved by Joel Preusser (Western Connecticut State University), who also had trouble with his command at points. A wild pitch from Preusser scored another run for the Orioles to make it 6-0.

The Knights had a huge chance the following inning with the bases loaded, but were only able to plate one run on a sacrifice fly by Andrew Signor (The College of Saint Rose) to narrow the lead to 6-1.

Signor was walked with the bases loaded ahead in the fifth inning to cut the deficit to 6-2 as the Knights stayed persistent with Orioles pitcher Rodriguez was having an incredibly hard time finding the strike zone. Cole Deroches (MCLA) made it 7-2 in the bottom half with an RBI single of his own.

The Knights scored another in the sixth though, thanks to an RBI double from Justice Suafoa (Florida Southern College) and it was 7-3. The Orioles added another two runs in the bottom of the sixth and it was 9-3 up until the ninth.

Suafoa led off the top of the ninth with a walk and got to second on a one out bloop single by Andrew King (MCLA). After a fielder’s choice groundout, the Knights were down to their last out.

Mike Goretti (St. Lawrence University) hit an RBI double to cut the lead to 9-4 and keep the rally going. Unfortunately for the Knights, Dillon Maxon (Sage) looked at a called strike three to end the game and give the Orioles a 9-4 victory.