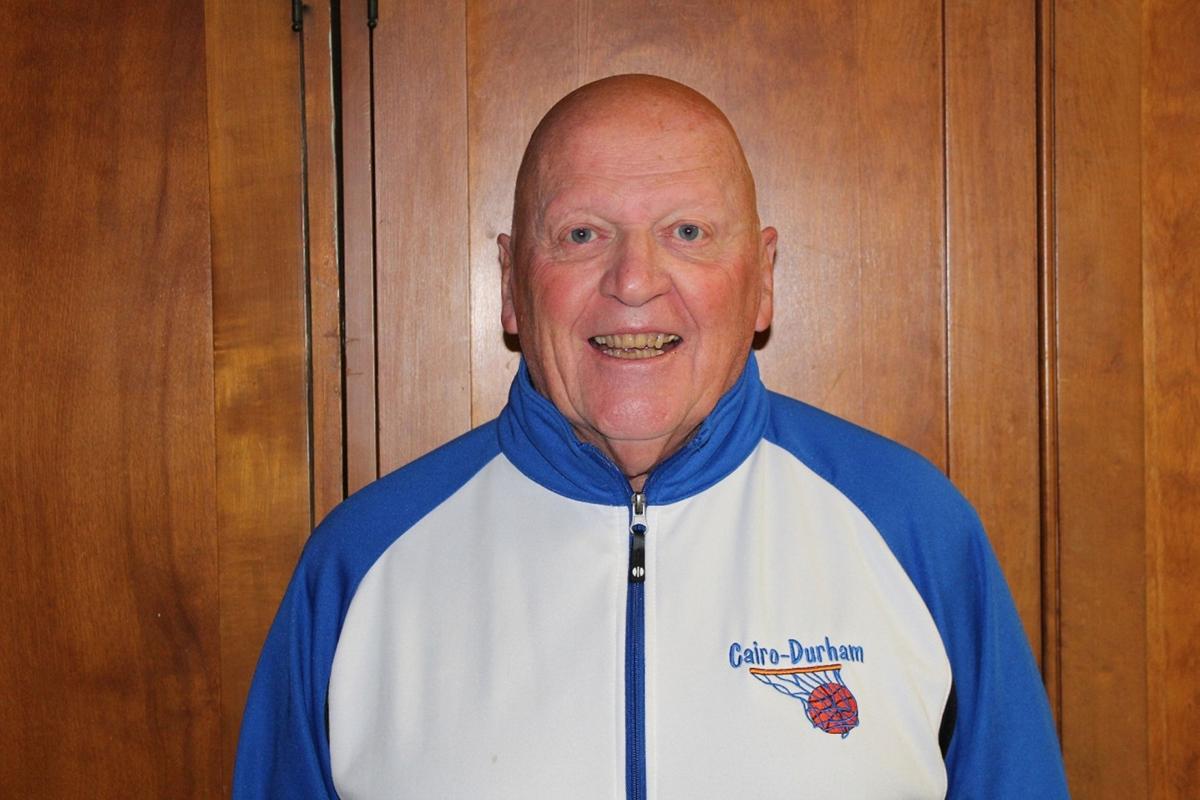 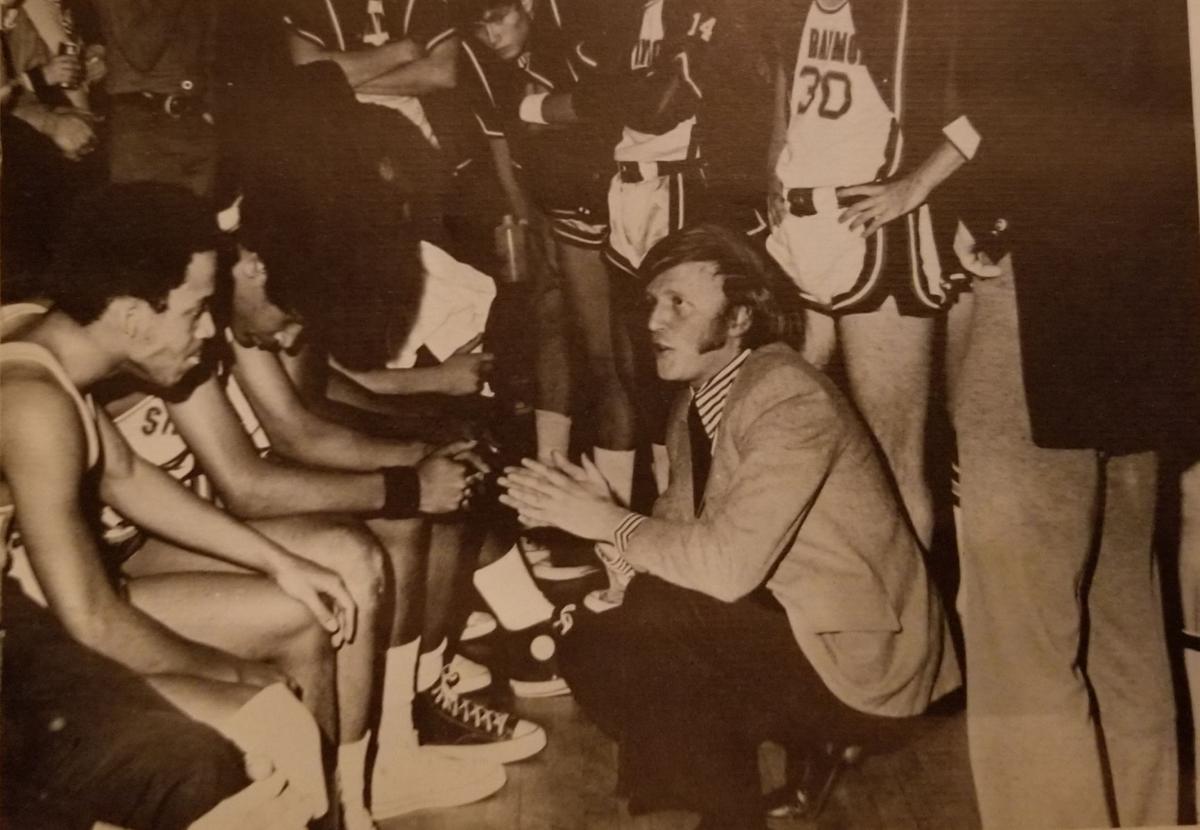 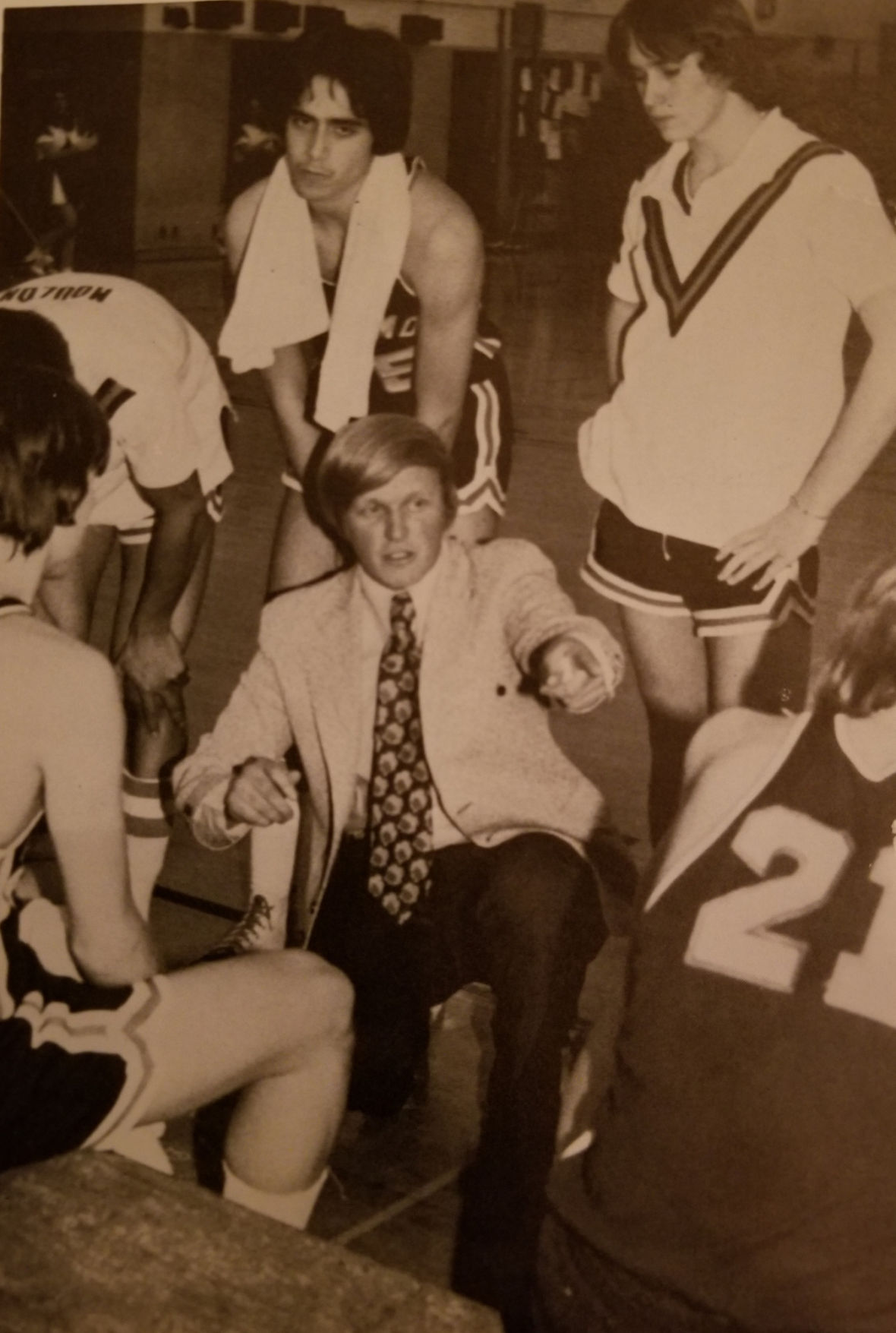 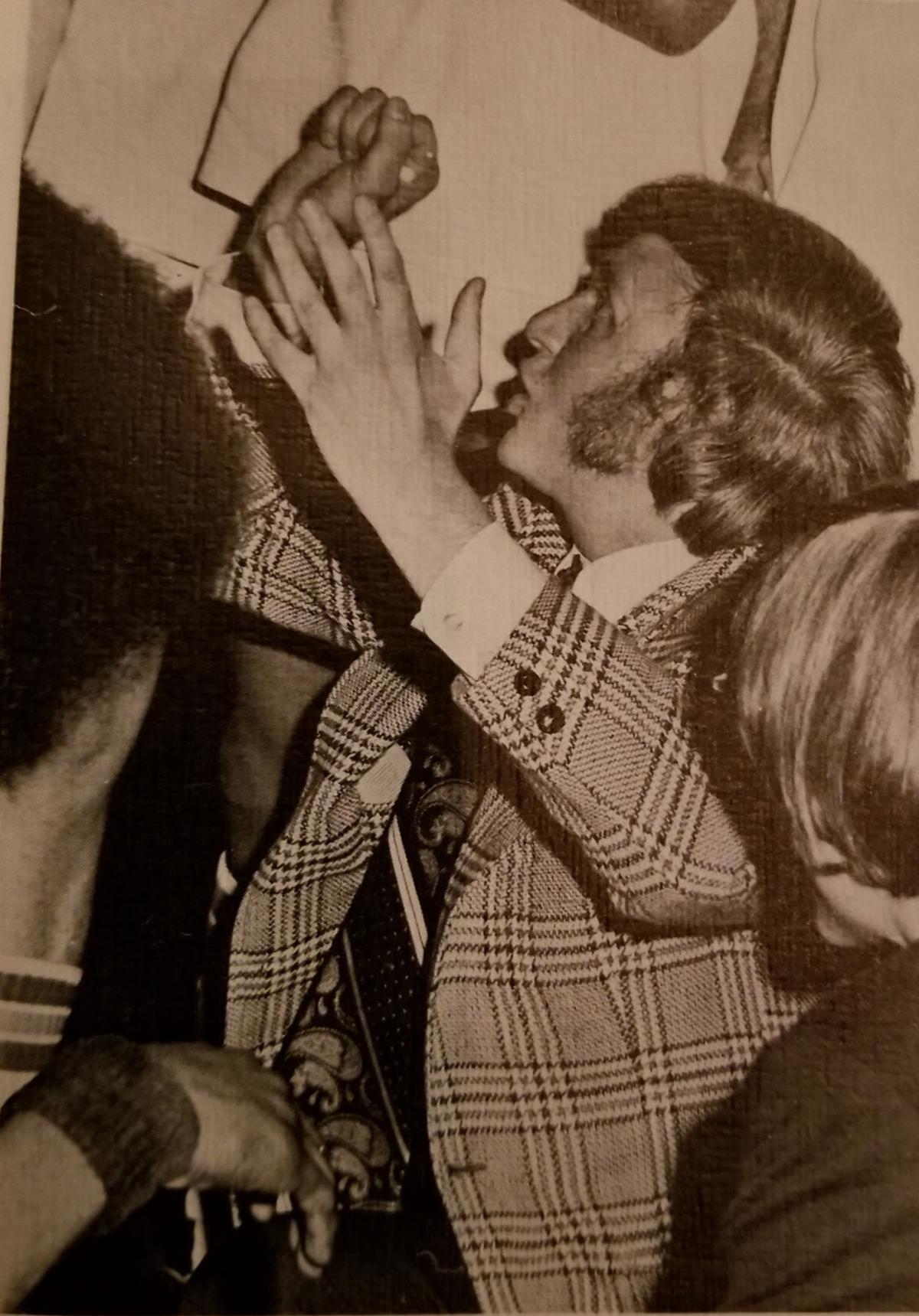 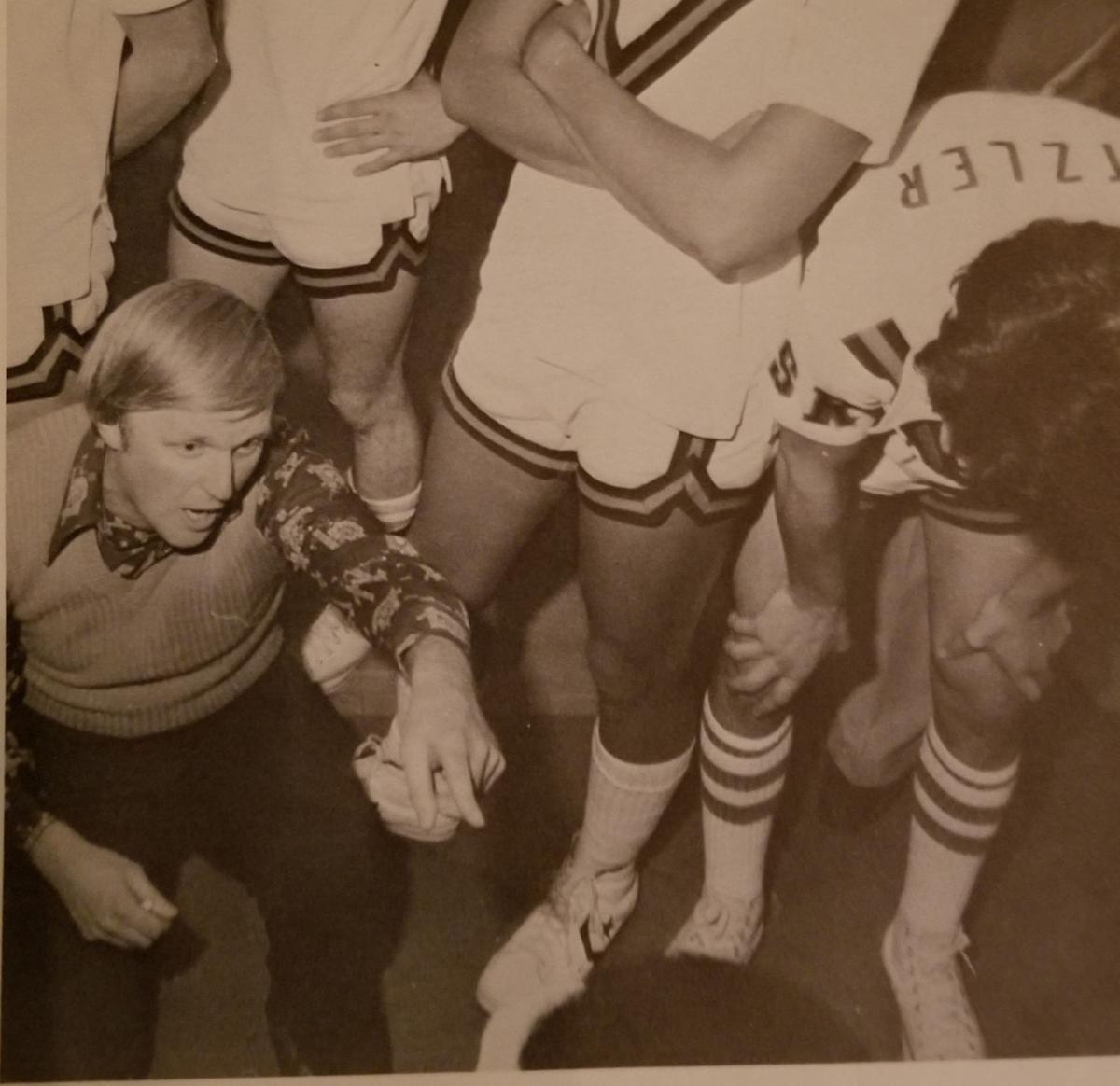 CAIRO — Soon after receiving word that he’d been inducted into the New York State Basketball Hall of Fame, Robert Piano, Sr., of Cairo began reflecting on his 35-year career. Most often, the memories haven’t lead to stats, awards, or championships — but rather, the players he’s coached in the last six decades.

“Many I keep in touch with to this day,” he said, “and in the last few months, I’ve been getting phone calls from students as far back as my first year of coaching. Those are the experiences that are the most meaningful.”

Piano is being recognized by the Basketball Coaches Association of New York, Inc. (BCANY) for a career that includes serving as Head Men’s Basketball Coach at Columbia-Greene Community College for four seasons, as well as camp director for its youth summer skills clinics.

“Here, I was really in my element,” Piano said. “I love coaching players at this maturity level, the level of play is terrific. And, I loved recruiting — the meeting and greeting, communicating with parents, players, and faculty, and being a representative of the college.”

Inductees are chosen by the BCANY based on several criteria, including years of service to the game, special contributions, and the number of championships won in the course of a coaches’ career.

“We had success here,” Piano said of his days at Columbia-Greene. “We had a good fan base, good camaraderie with the other Mountain Valley Conference teams, and I had great players. Players who made me a good coach.”

Born and raised in the Bronx, Piano began his coaching career, which spanned six decades, while still a junior at Marquette University in Milwaukee, Wisconsin in 1966, learning the finer points of the game from legendary coach Al McGuire and Hank Raymonds.

After graduating from Marquette, Piano coached the junior varsity and was the varsity assistant at DeWitt Clinton High School in the Bronx, then took over the varsity program at St. Raymond’s in the Bronx in 1971, winning 20 games his first year there.

Piano was inducted into the St. Raymond’s Hall of Fame in February and was set to be inducted into the New York State Hall of Fame on March 22 at the Heritage Hall of the Glens Falls Civic Center, in conjunction with the State Federation Basketball Tournament, but the ceremony was postponed until March 2021 because of the coronavirus pandemic.

While the ceremony was postponed, Piano’s legacy has not.