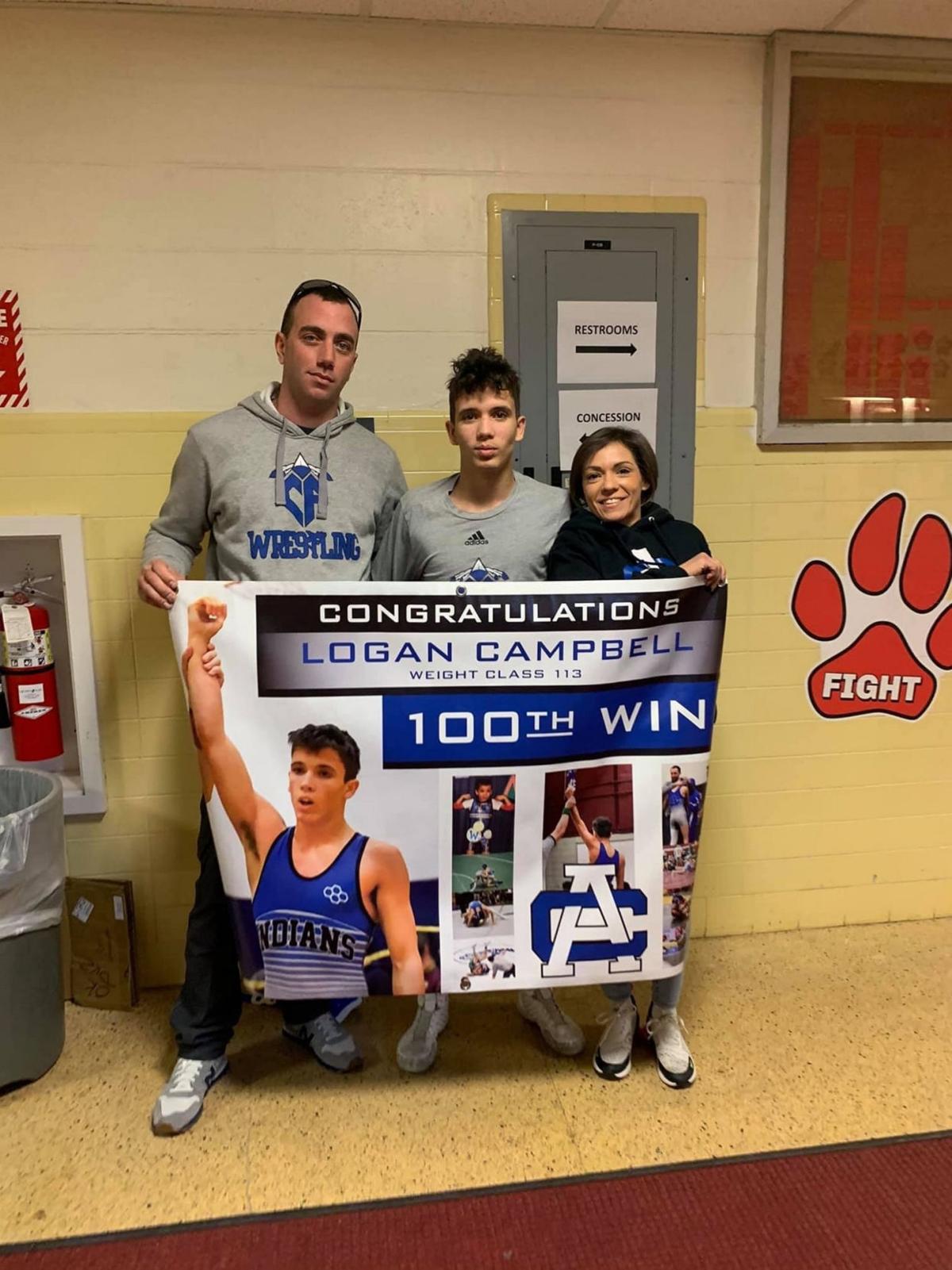 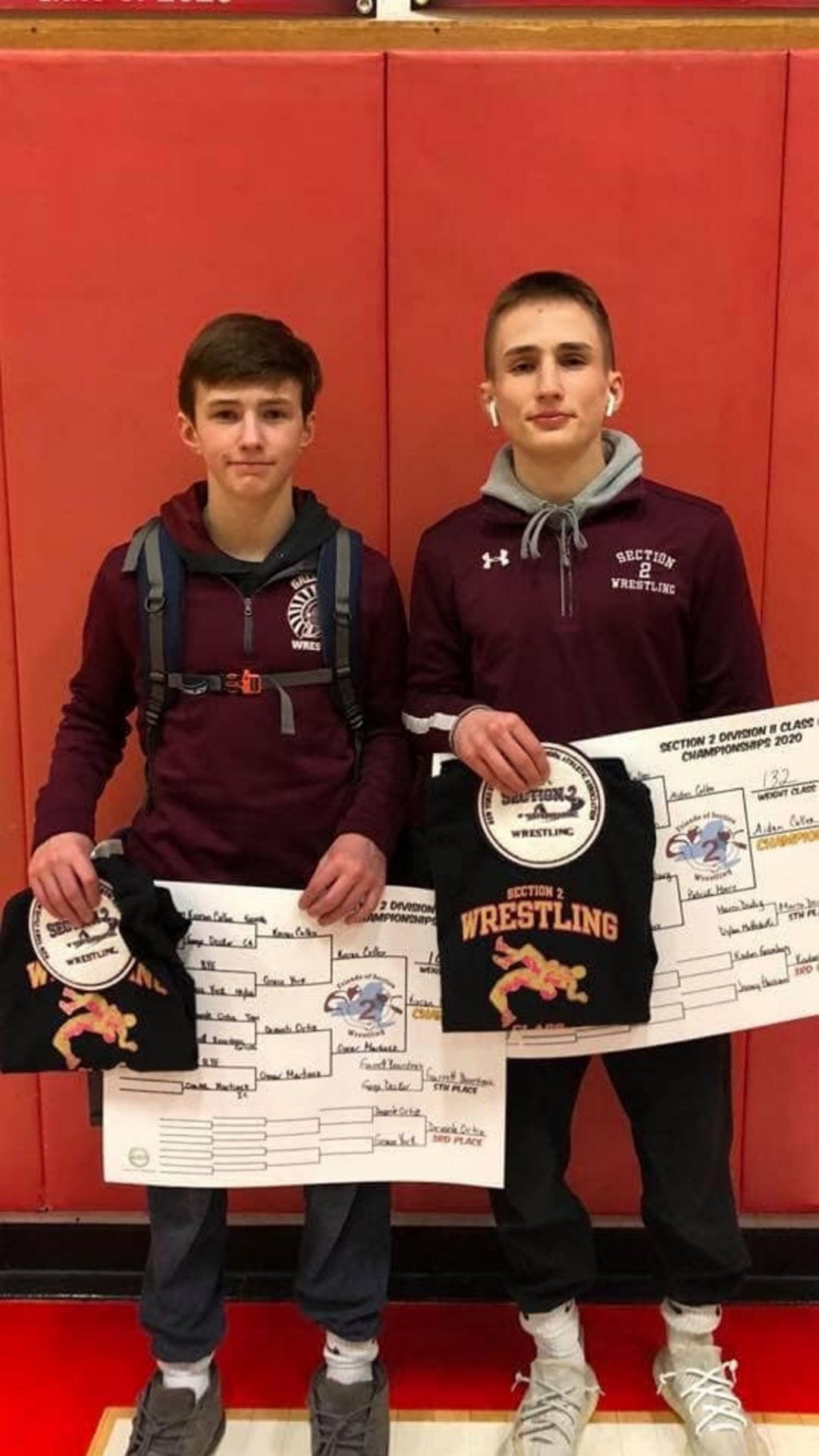 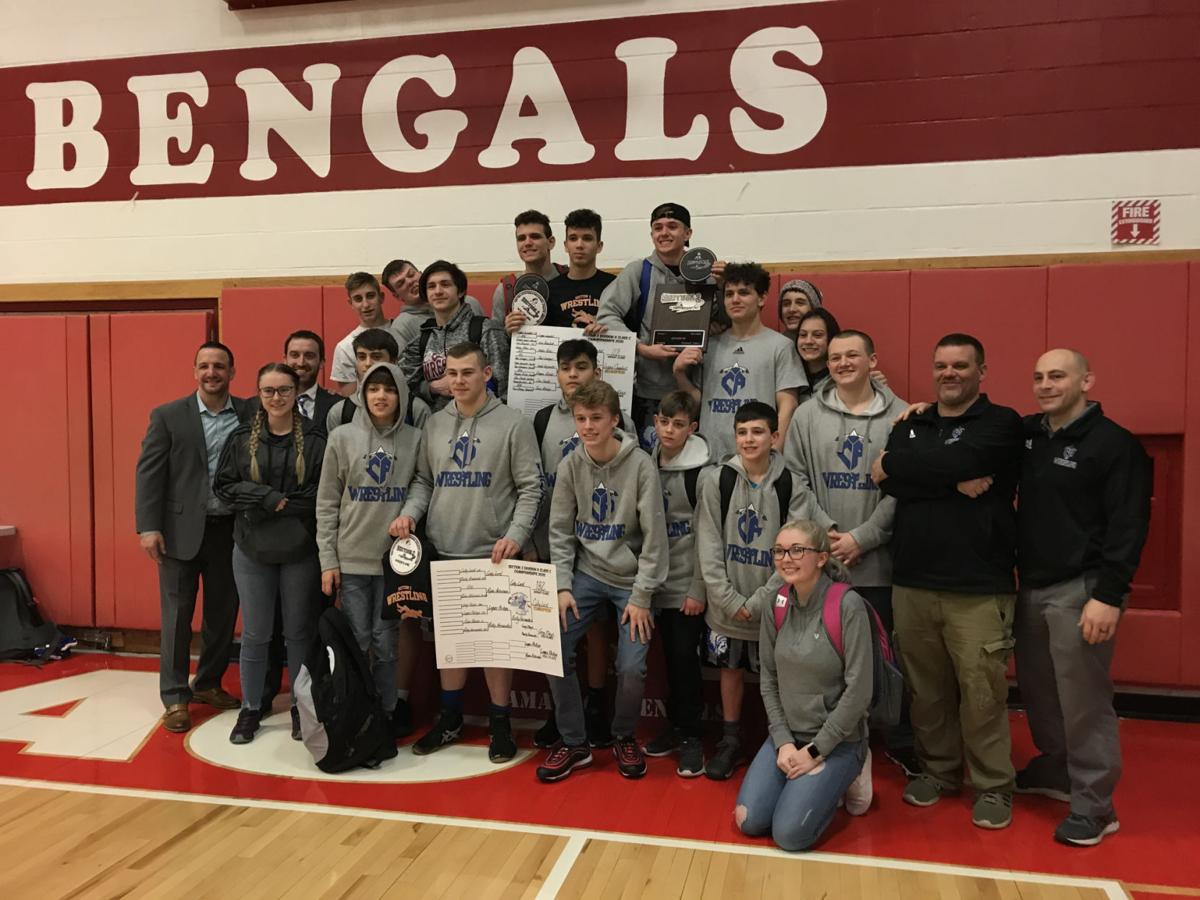 Saturday was a banner day for local wrestlers as eight came home with Section II championships.

Placing in the top four of the Section 2 Class C and D Tournaments earns a wrestler a spot at the Section 2 Division II State Qualifier this coming Saturday at Cool Insuring Arena in Glens Falls.

Logan Campbell started his day off with a victory, putting him at 100 career wins over the course of his career. He went on to win the 113-pound championship by pinning Tamarac’s Torin Bishop in 1:46.

In all, Coxsackie-Athens had 10 wrestlers place in the top four, all of which will be competing at the State Qualifier.

To top the night off, Coxsackie-Athens was named the Section II Class C runner-up, finishing the tournament with the second most team points (187.5). This was the best finish in program history. Tamarac finished first in the team standings with 231.5 points.

In Class D, Maple Hill’s Caleb Svingala took the title at 126 pounds and remains unbeaten and unscored upon this season, pinning Warrensburg’s Dylan Winchell in :55 in the finals.

The following wrestlers will be moving on to the state qualifier in Glens Falls on Saturday. Their school and finishes at the Section II championships are in parentheses.