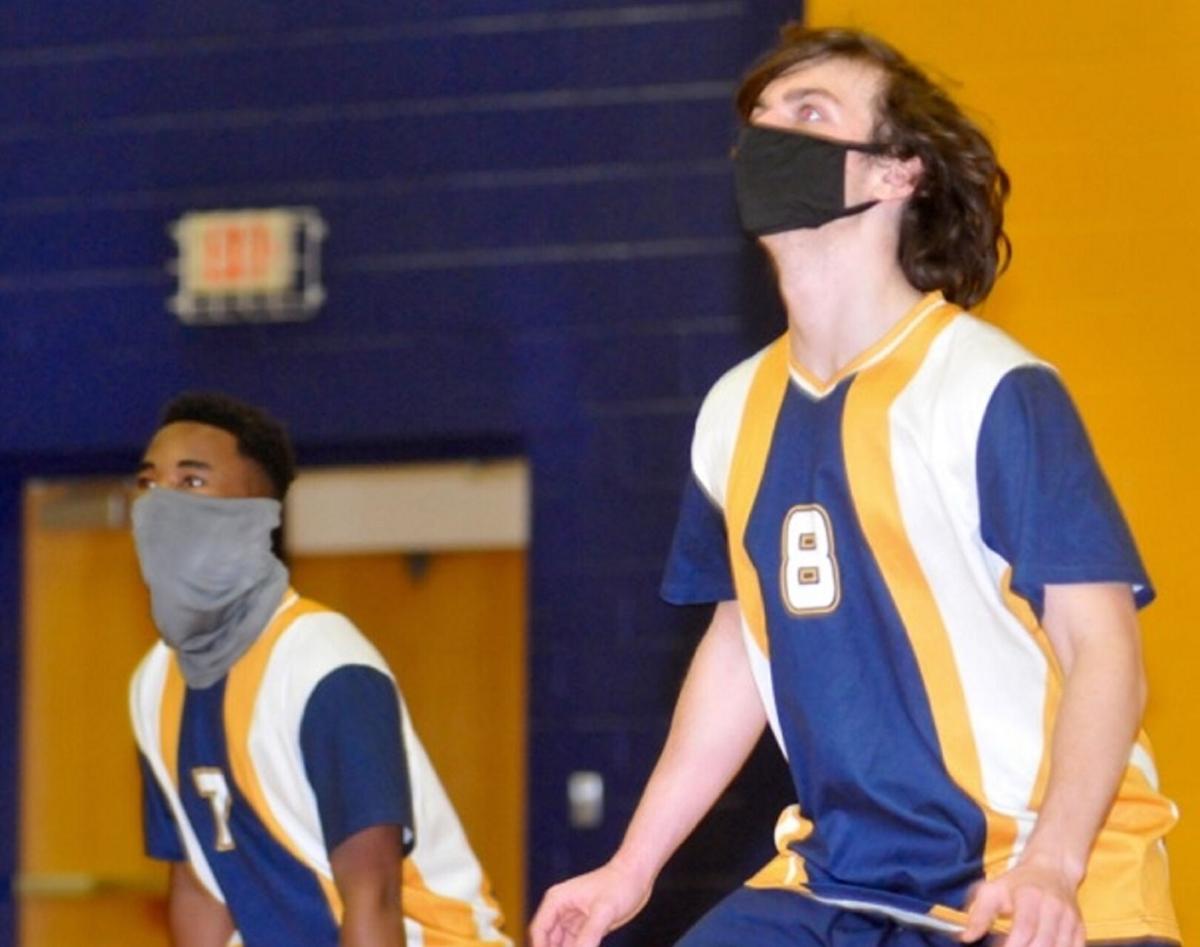 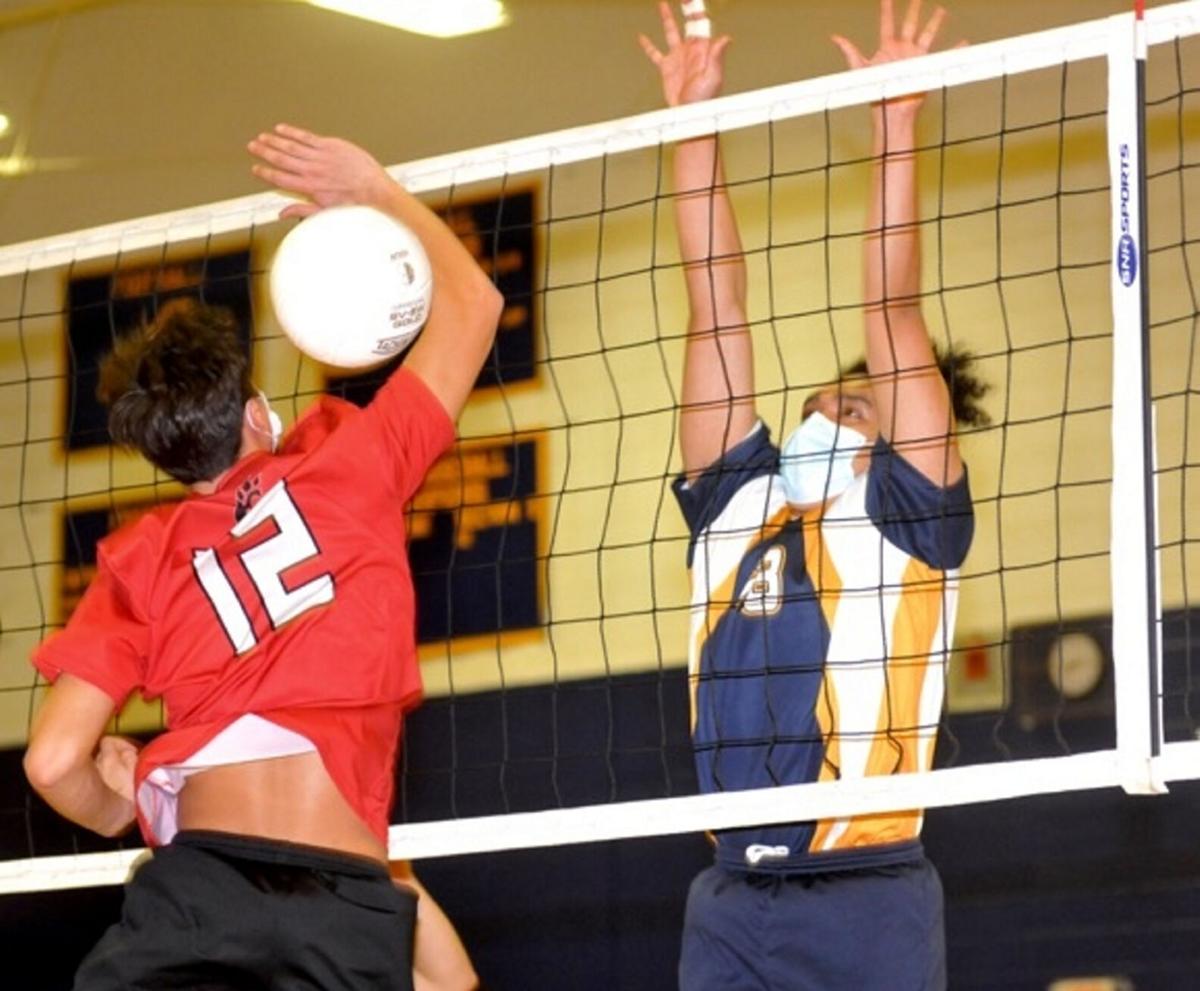 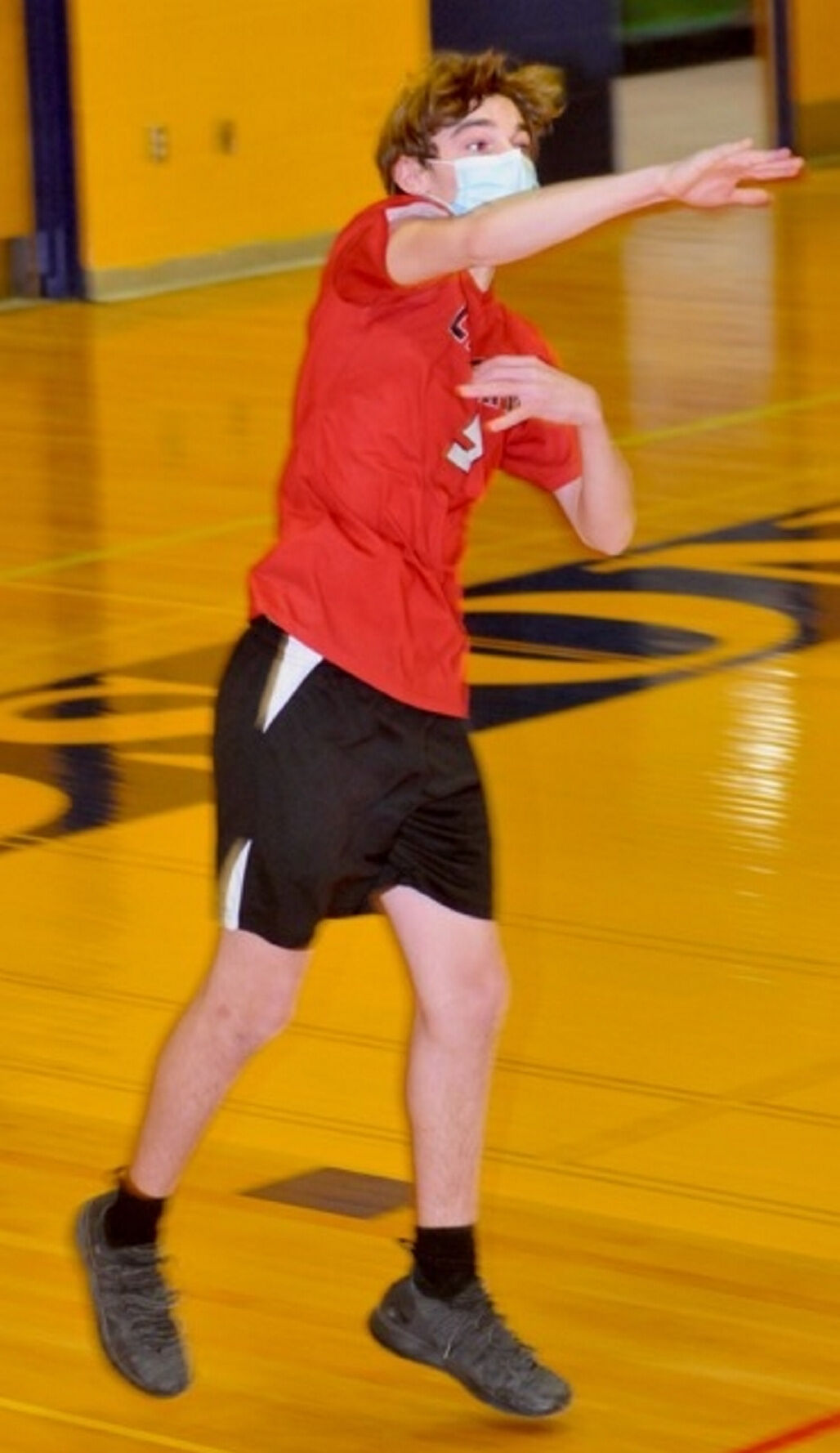 HUDSON — Hudson broke into the win column for the first time this season with a hard-fought 3-2 victory over Chatham on Monday at Hudson High School.

In the fifth and deciding set, Hudson jumped out to an early advantage and was up 14-10, when Chatham rallied to take a 15-14 edge. Hudson regrouped, though, and tallied the next three points to close out its first victory against one loss.