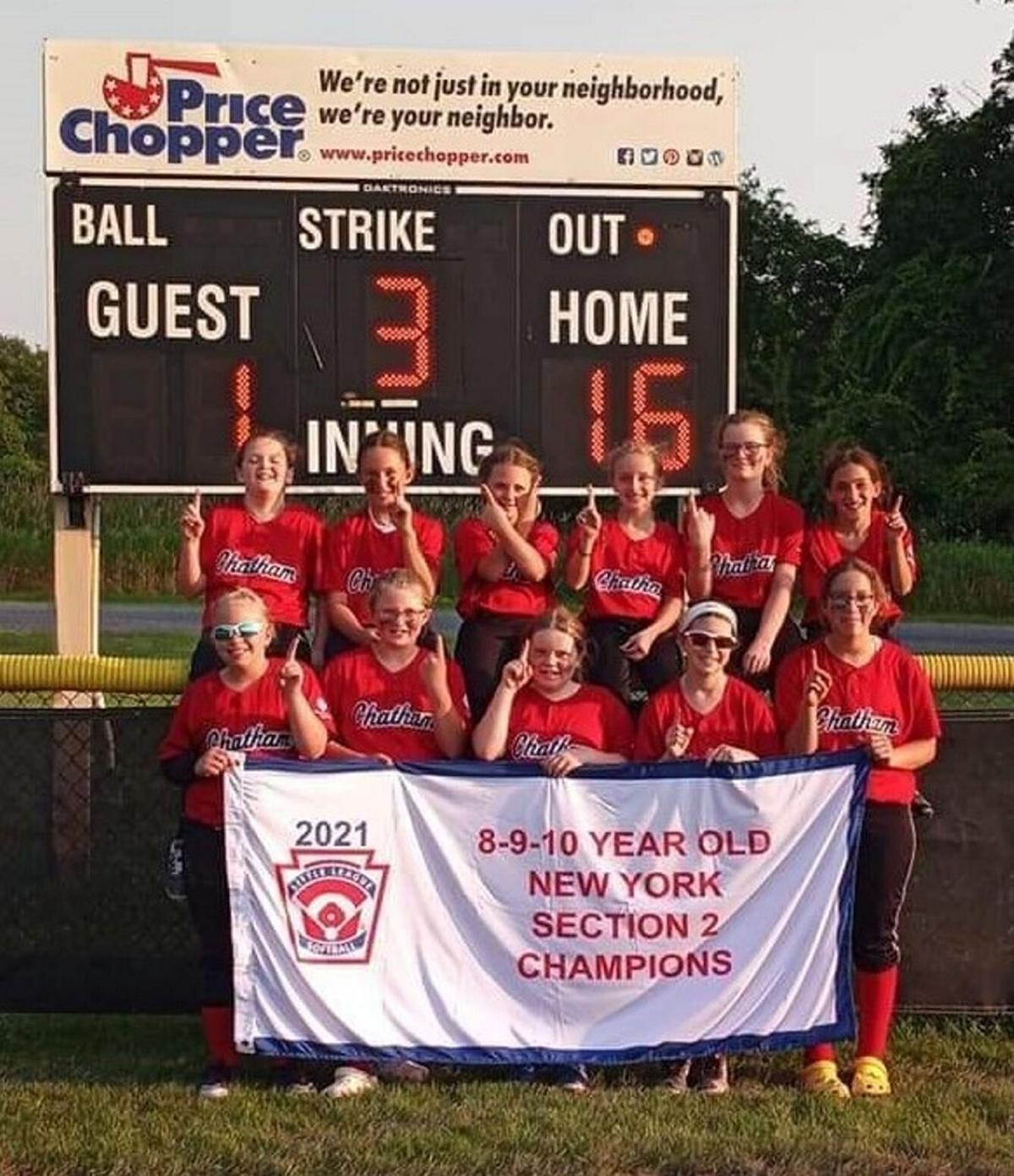 Photo contributed The Chatham Little League Softball 8-10 year-old All-Stars won the Section 2 title on Thursday with a 16-1 victory over Indian Valley to qualify for the state championship tournament next week in Rochester. 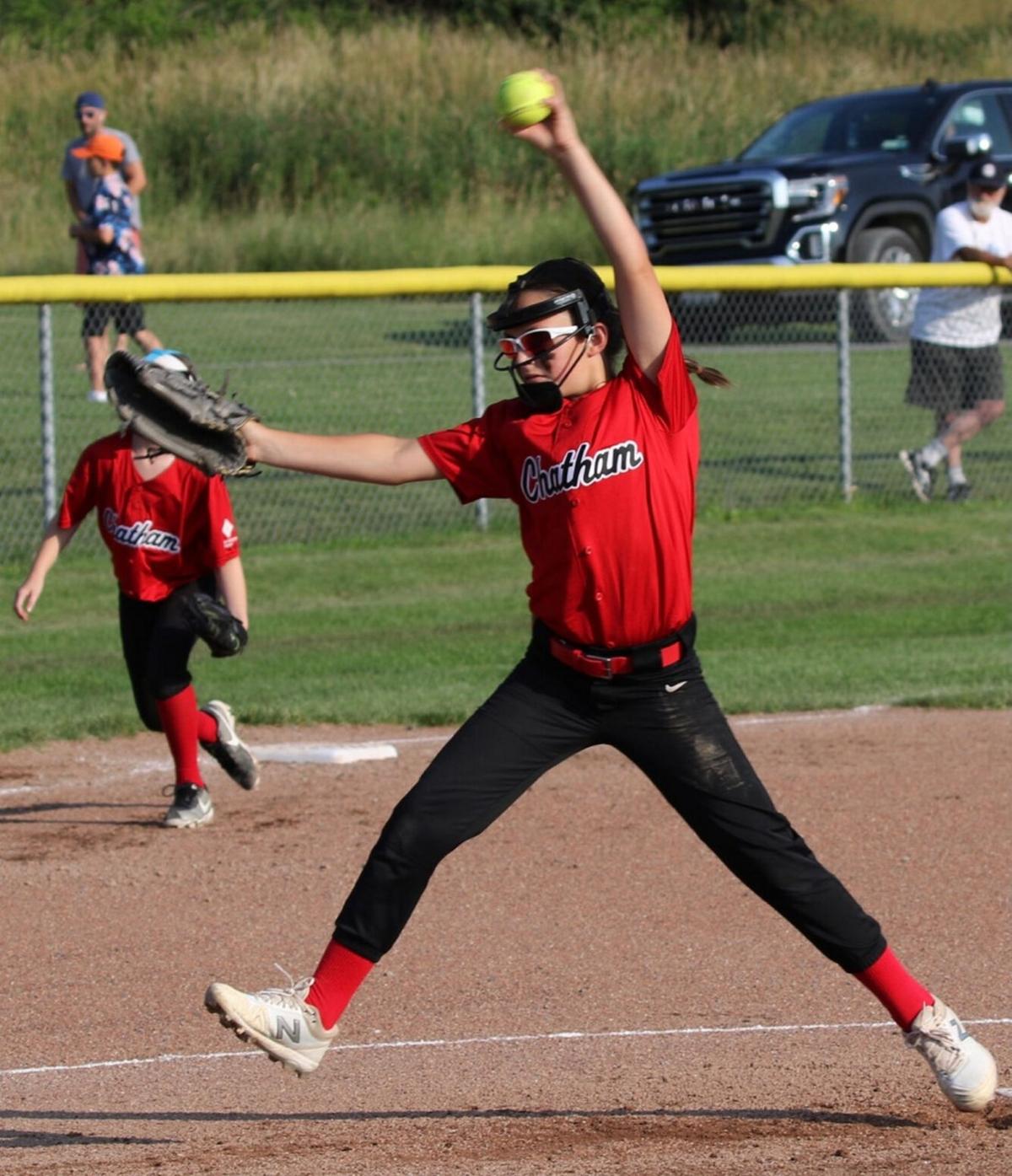 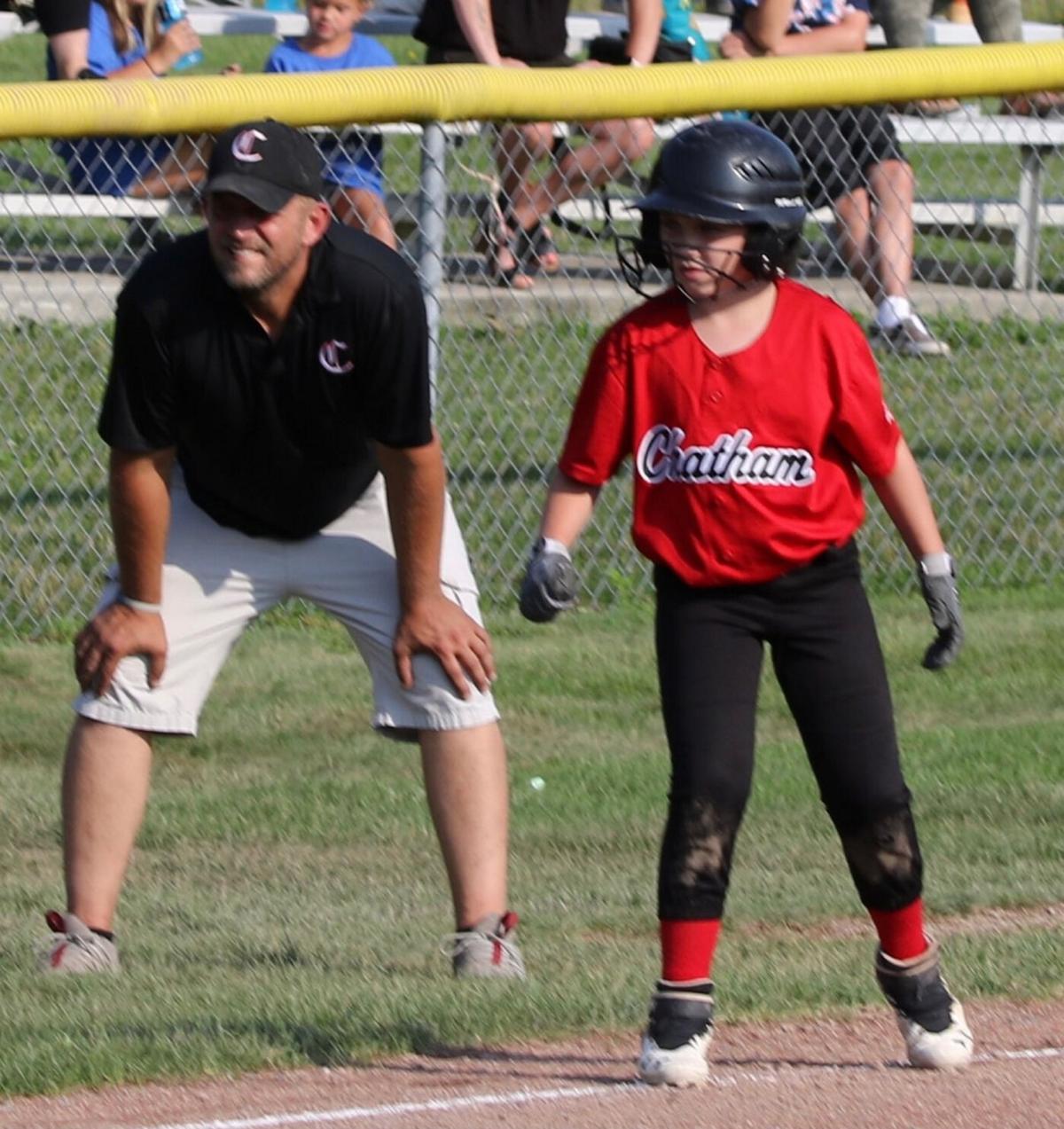 Photo contributed The Chatham Little League Softball 8-10 year-old All-Stars won the Section 2 title on Thursday with a 16-1 victory over Indian Valley to qualify for the state championship tournament next week in Rochester.

Chatham begins play at states on Tuesday at the Brighton Little League Complex in Rochester.

CHATHAM — Addi Perry went 3 for 4 with a double and four RBI to lead the Chatham Lady Reds Rage 16U to a 6-3 victory over the Columbia County Bandits 18U in Thursday’s Hudson-Mohawk Softball League game.

Grace Alvarez tripled for the Lady Reds. Ashley Ames and Anna Friedman each had three singles, Lindsay Martin had two singles and an RBI, Aliyah Camacho singled and Lily Kritzman had an RBI.