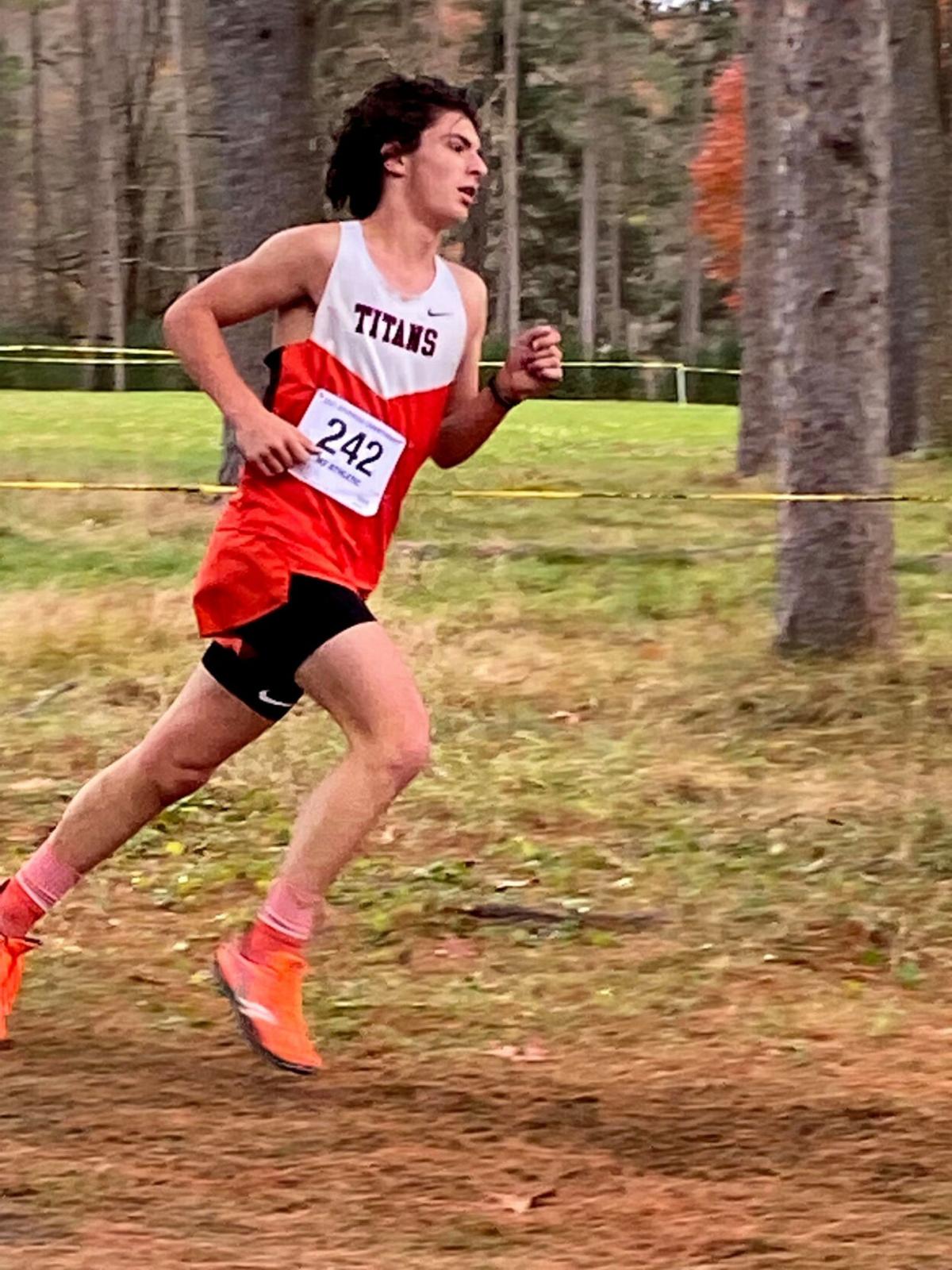 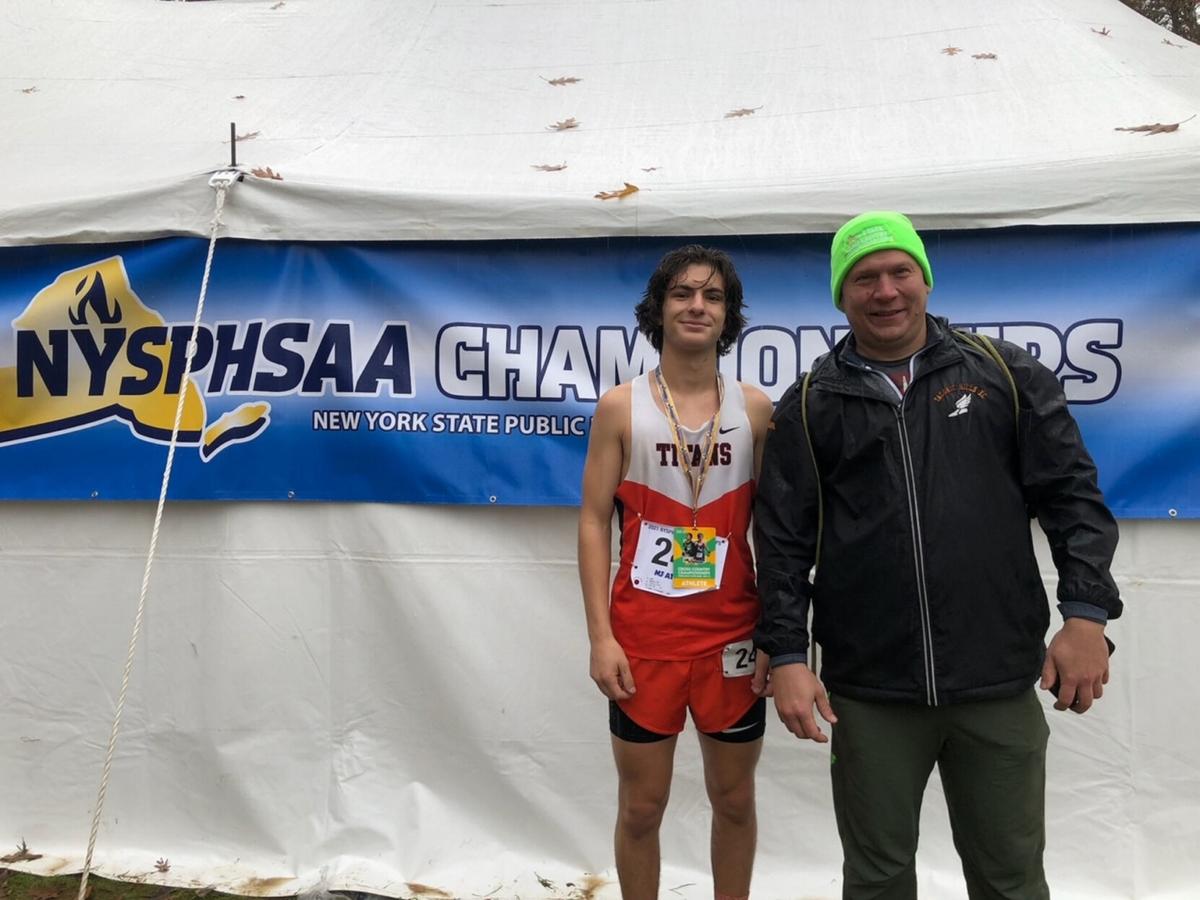 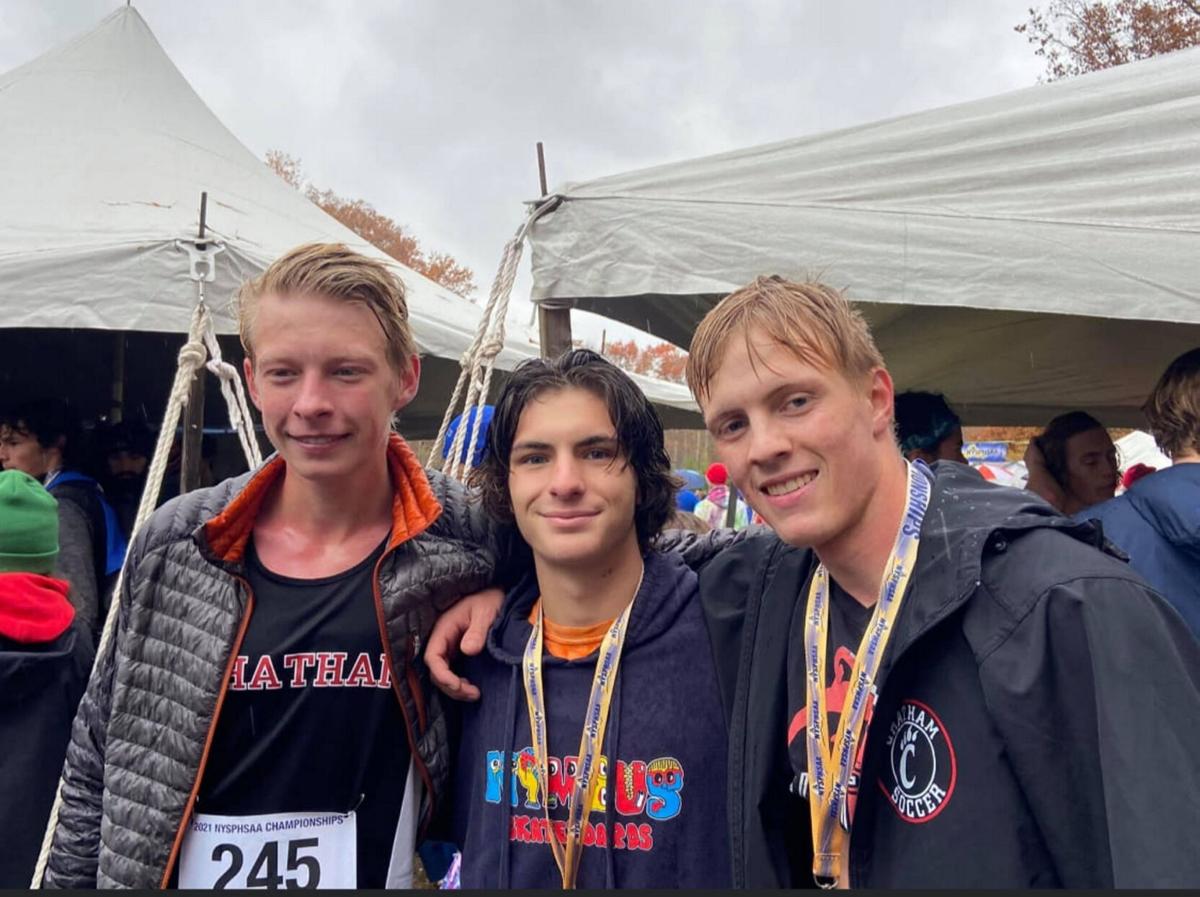 MIDDLETOWN — Alexander Hamilton scored 13 minutes into the second half to snap a scoreless tie and held on to defeat Maple Hill, 1-0,to win the New York State Class C boys soccer championship on Sunday afternoon at Faller Field in Middletown.

Tiago Vargas connected with 27:17 remaining in regulation and the Raiders’ defense did the rest.

Columbia-Greene (0-3) plays at Jefferson CC on Saturday at 1 p.m.