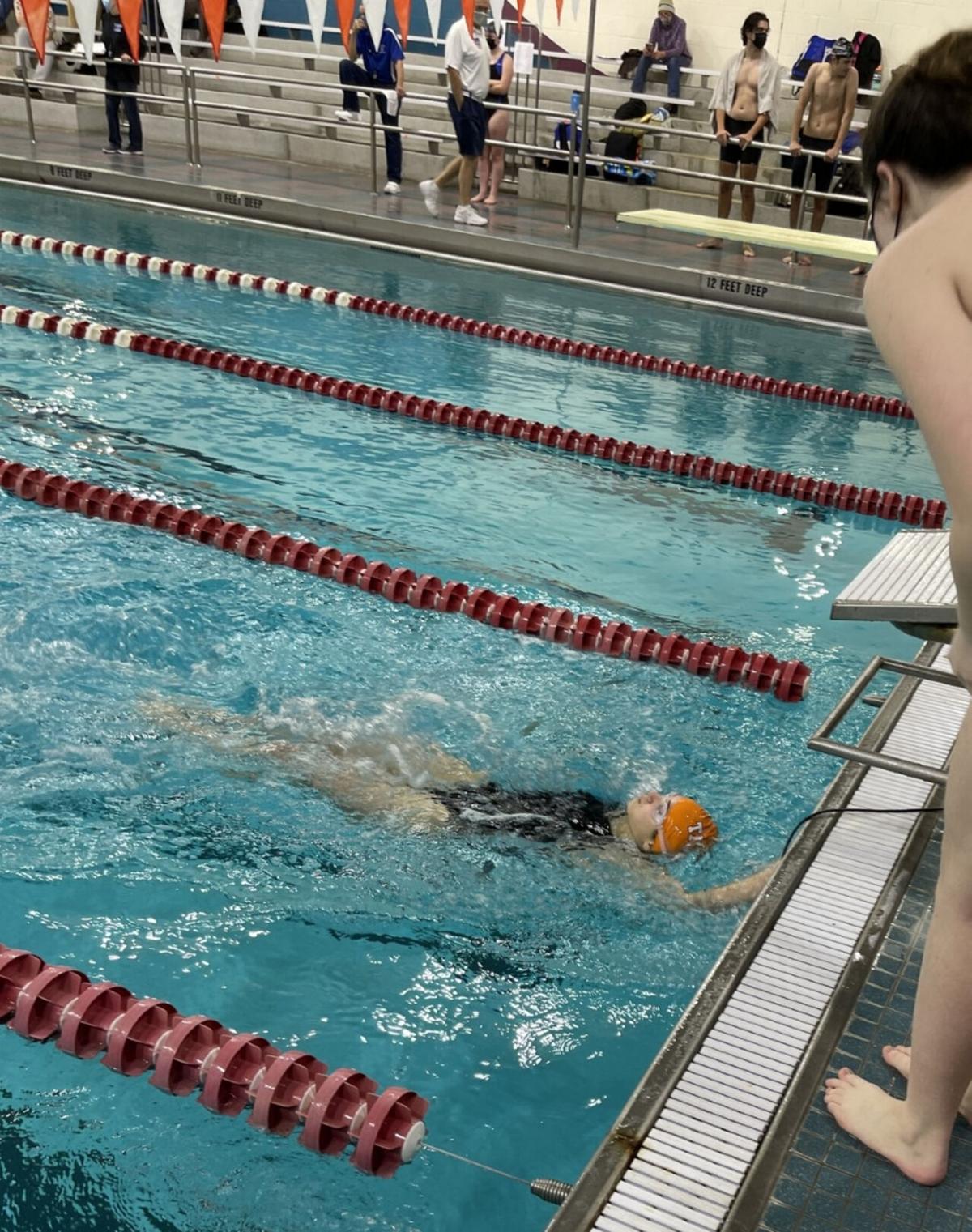 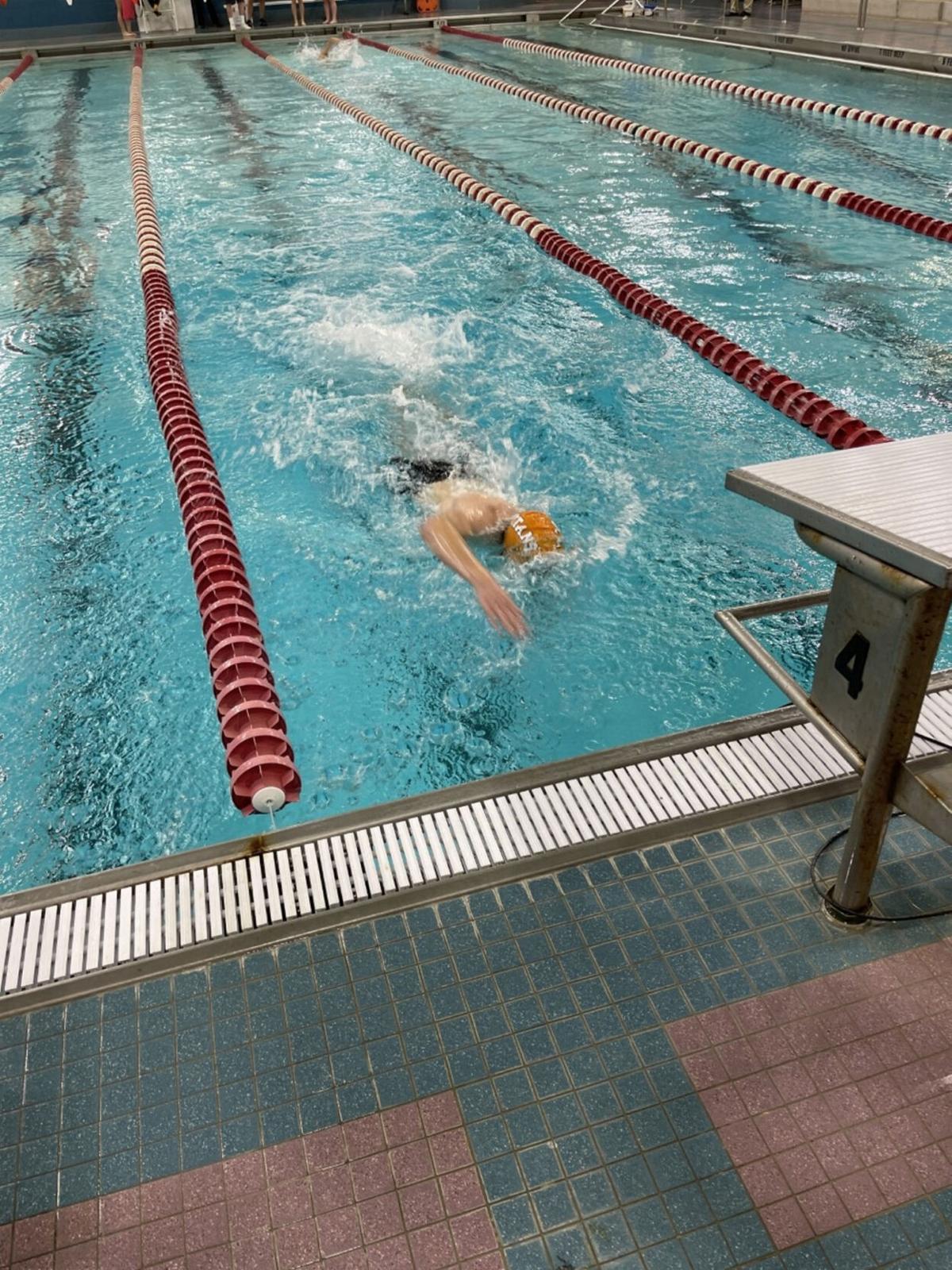 CRARYVILLE — The Taconic Hills girls swim team carried the lead throughout Thursday’s meet against Wahconah, but ended up with a tie, 66-66.

For the boys team, Neil Howard III earned first in the 50 free and 100 free.

The Titans take on Monument Mountain at home on Tuesday.

LJ Morse fired a 256-728, but it wasn’t enough to prevent Chatham from falling to Maple Hill, 4-1, in Thursday’s Patroon Conference bolwing match.

Cloe Weiner rolled a 405 triple for the Panthers, while Kate Ackerman hit a 501.

Tony Morales rolled a 185-500 to spark Taconic Hills to a 3-2 victory over Coxsackie-Athens in Patroon Conference bowling action on Thursday.

“Catskill did a great job converting spares,” Hudson coach Steve Markowitz said. “We, on other hand, struggled with one-pin spares.”

Coxsackie-Athens took a 3-2 loss to the Catskill Cats on Wednesday in Patroon Conference boys volleyball.

C-A came out ready to battle, but suffered from several errors on offense and defense. In the first set, the two teams battled point for point with the Riverhawks pulling out the set win, 25-23.

In the second set, Catskill was able to drop the ball a number of times where the Riverhawks were just unable to get there to return the ball and lost the set, 25-9.

C-A came back in the third set determined to get the win. Point for point they battled again and were able to get on top in the end for a 26-24 set win.

Into the fourth set, C-A entered with continued momentum but errors and lack of communication got the best of them and they lost the set, 25-16.

Heading into the fifth and final set, C-A was ready to take on the Cats. They started strong by taking a 4-point lead. Then Catskill was able to maintain control and won the set and game, 15-6.