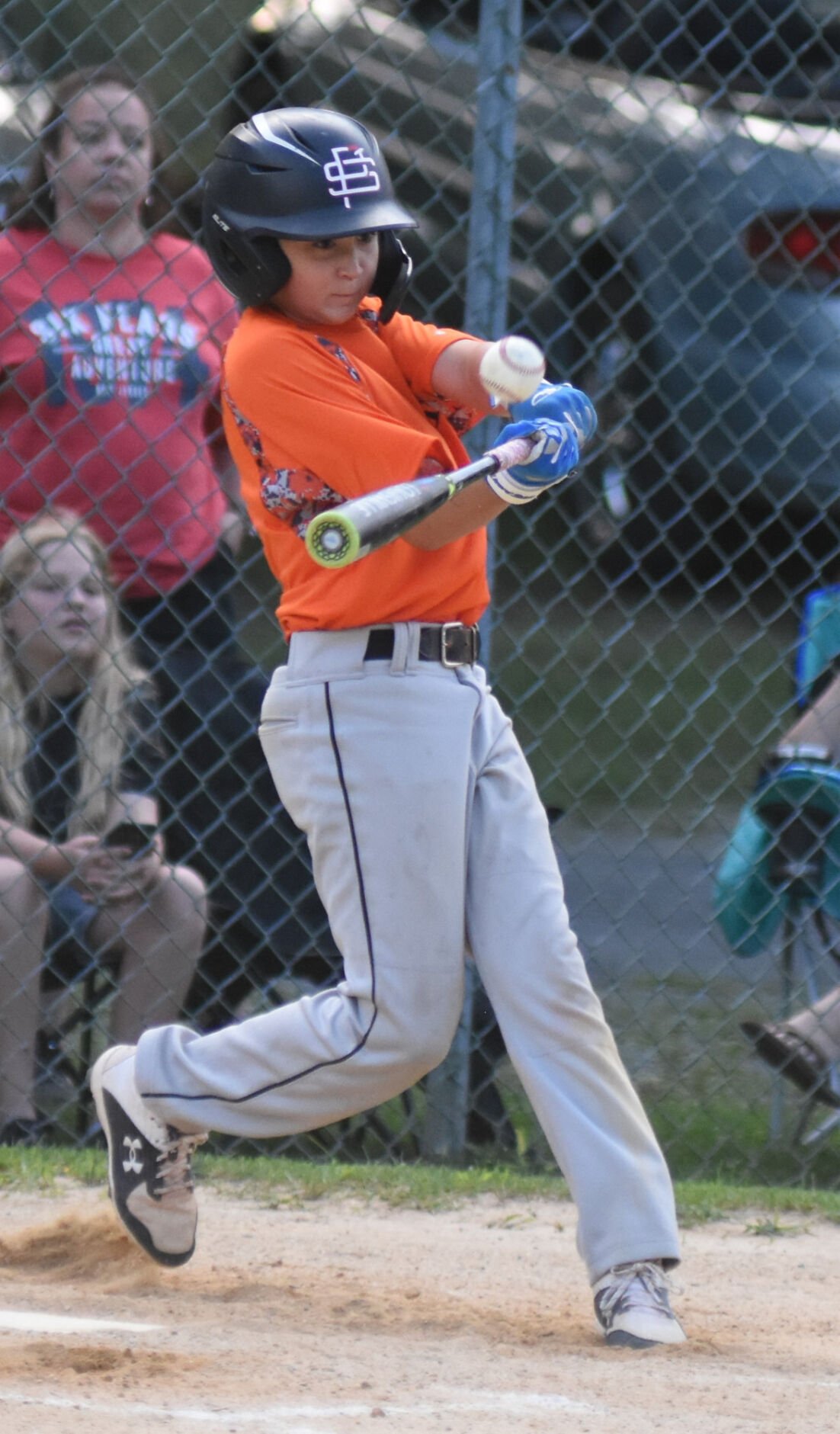 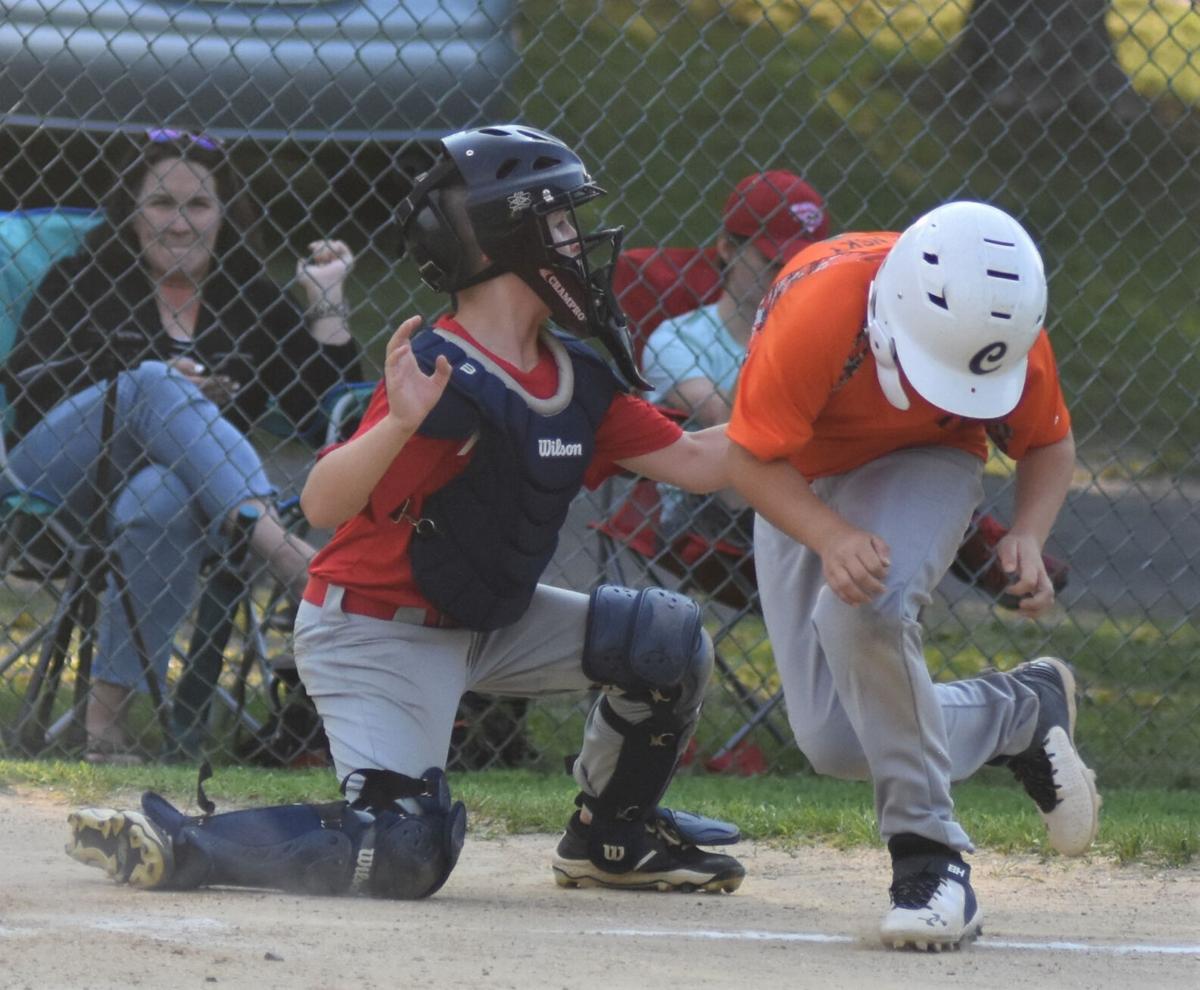 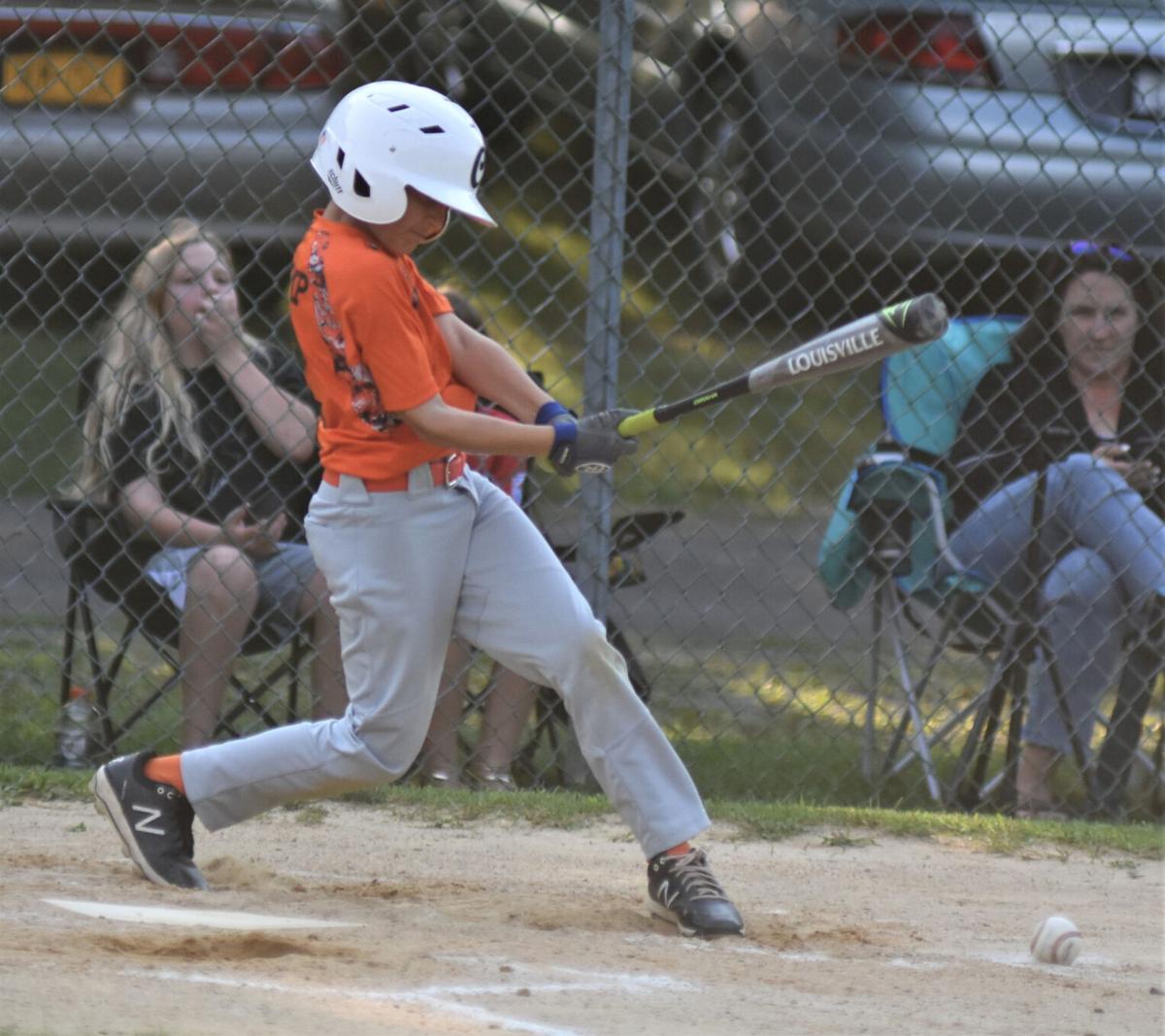 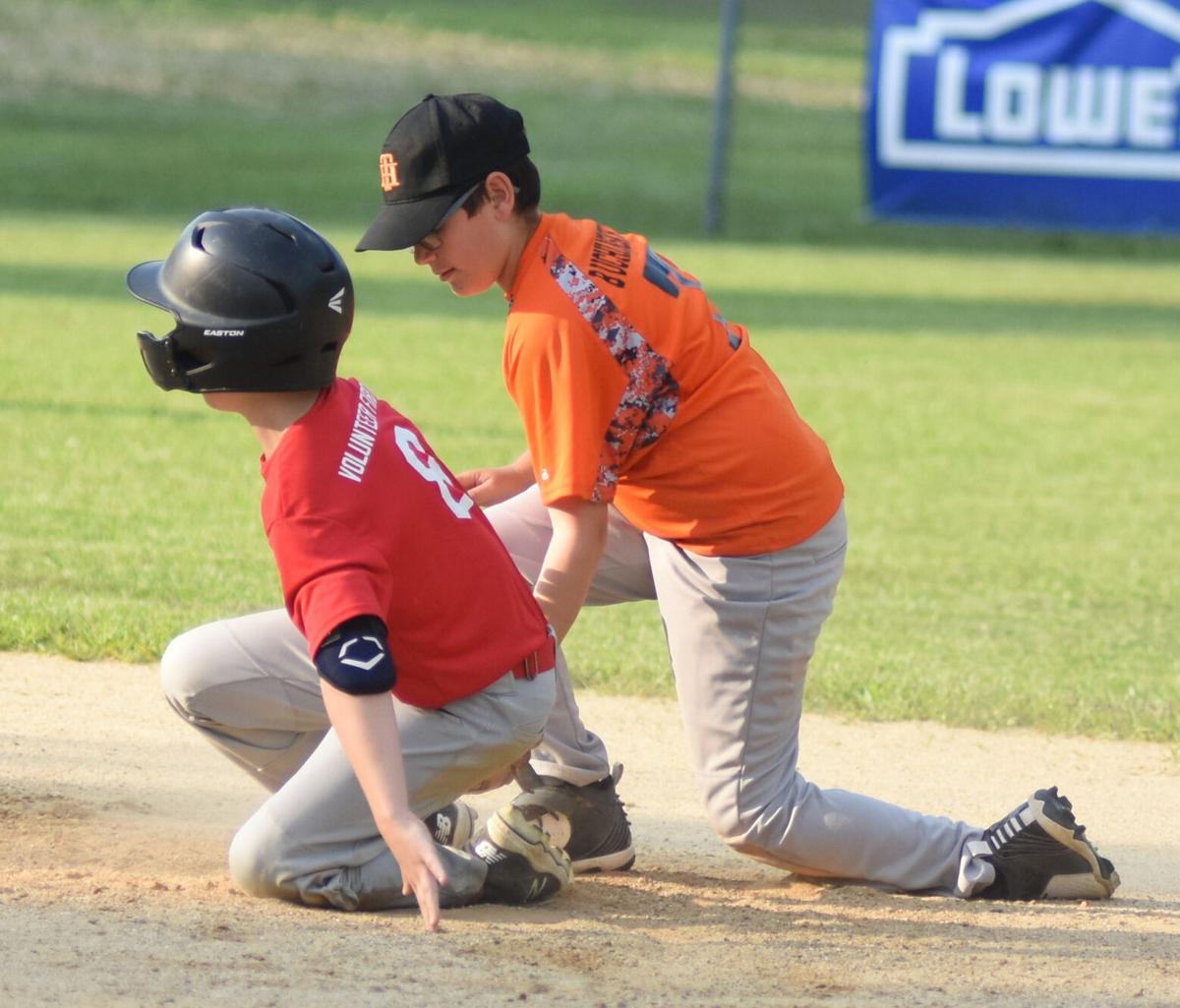 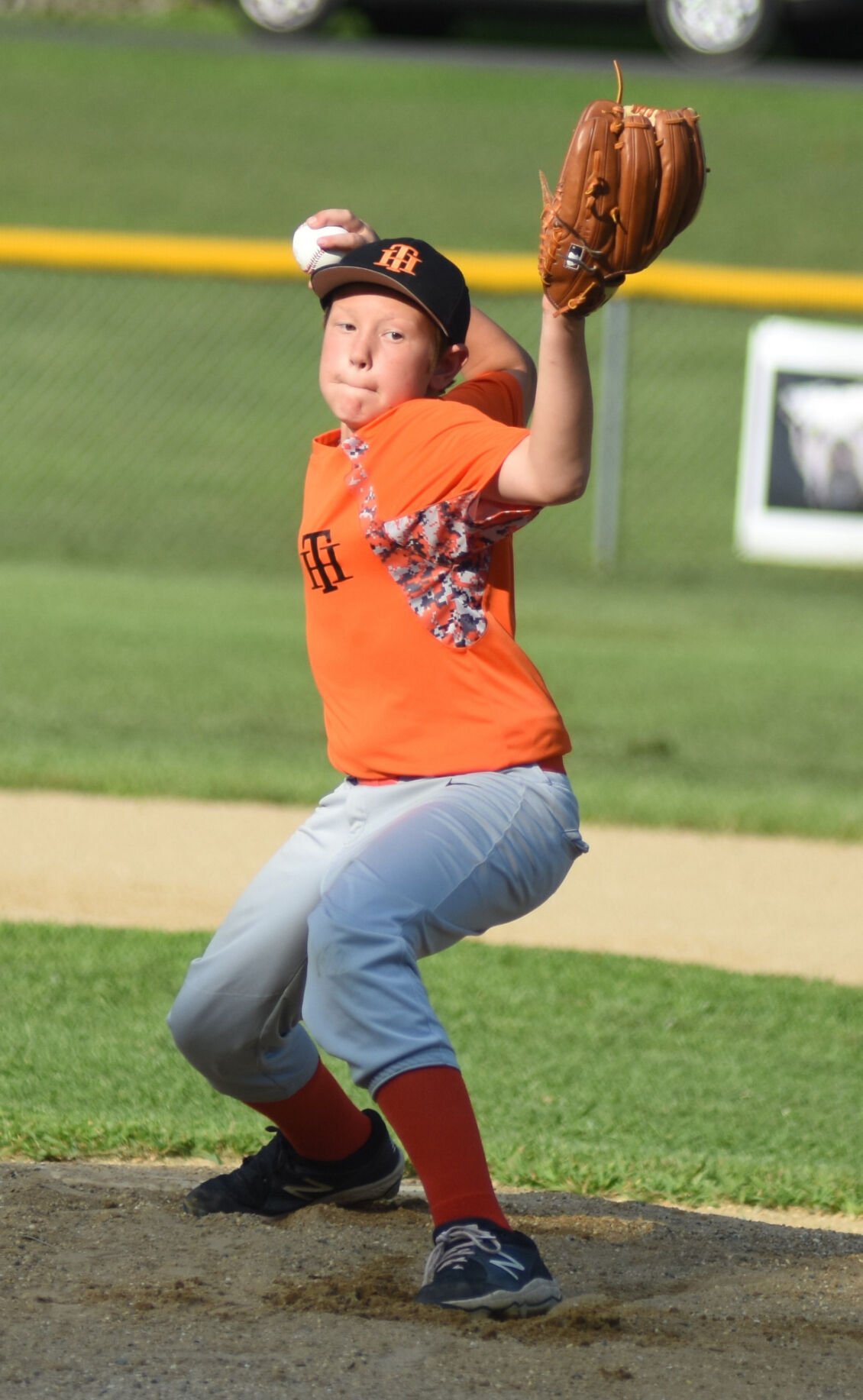 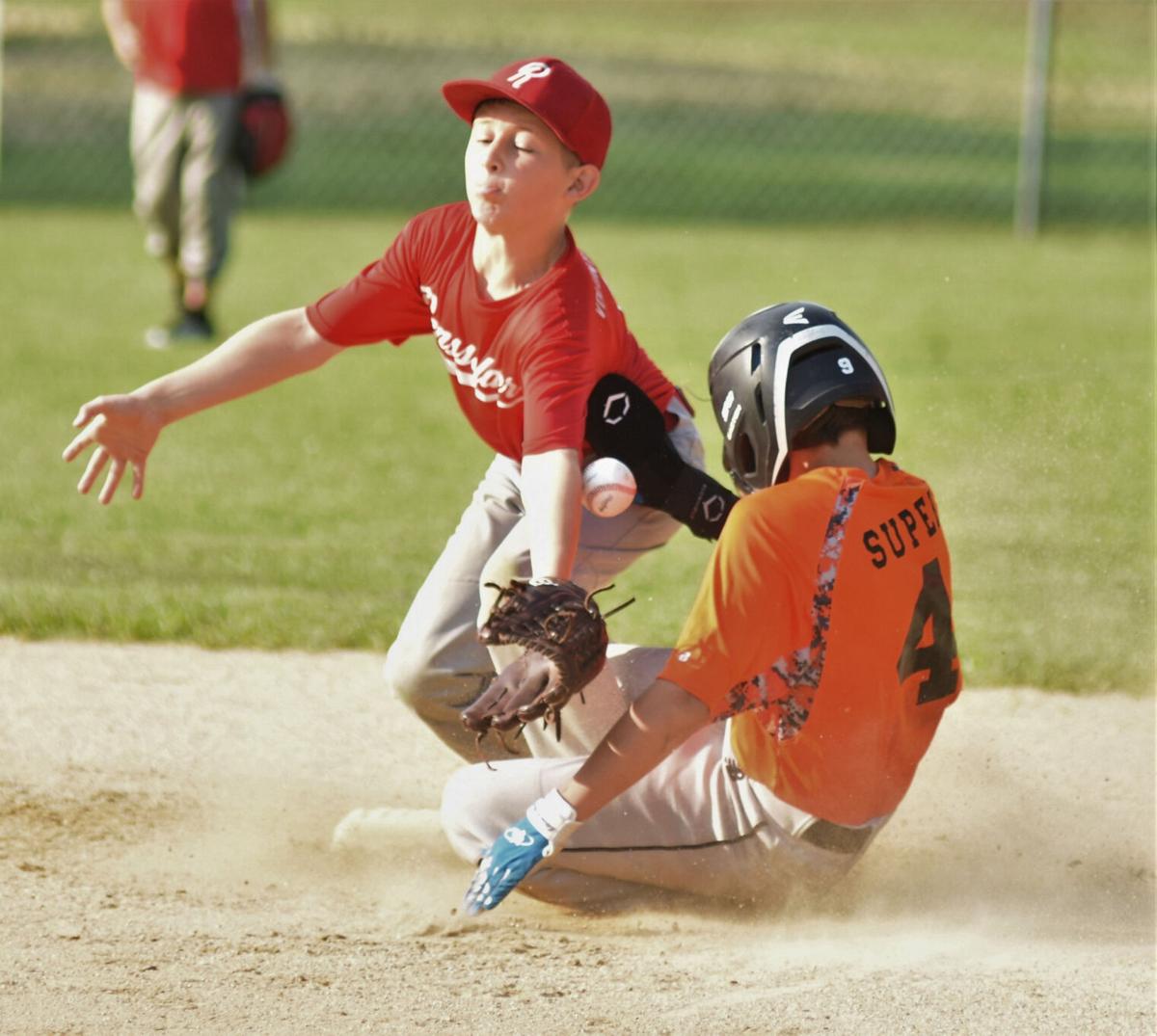 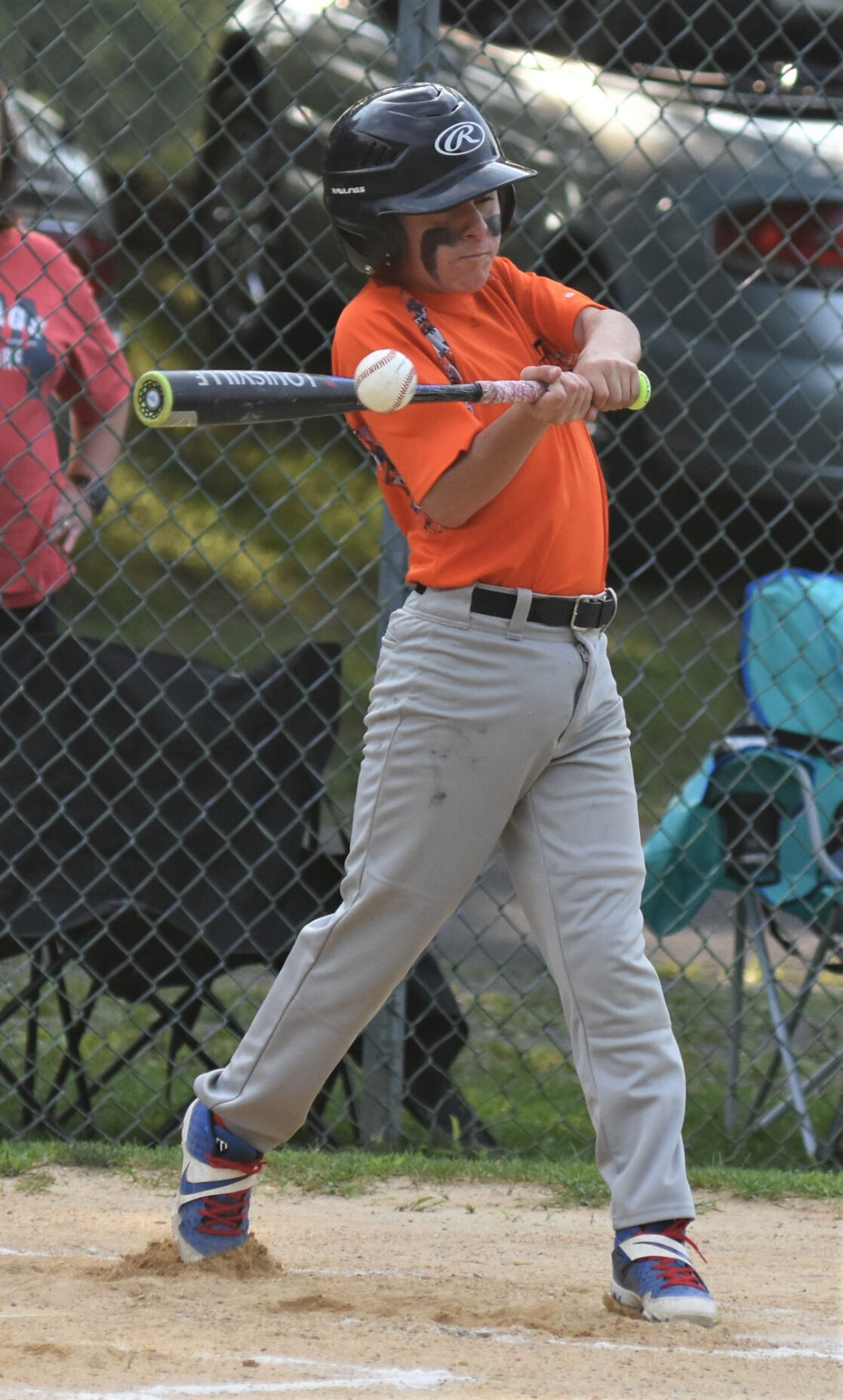 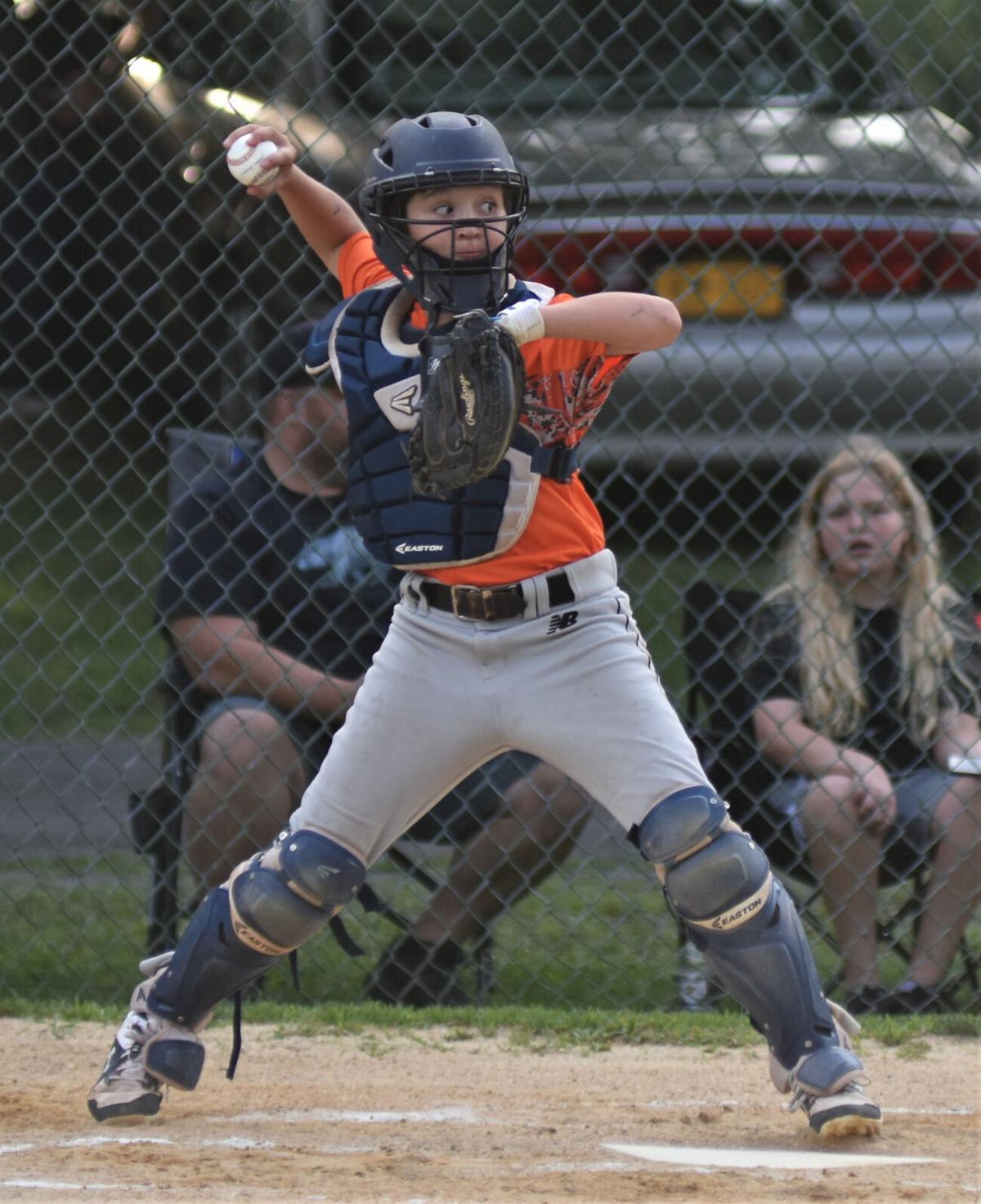 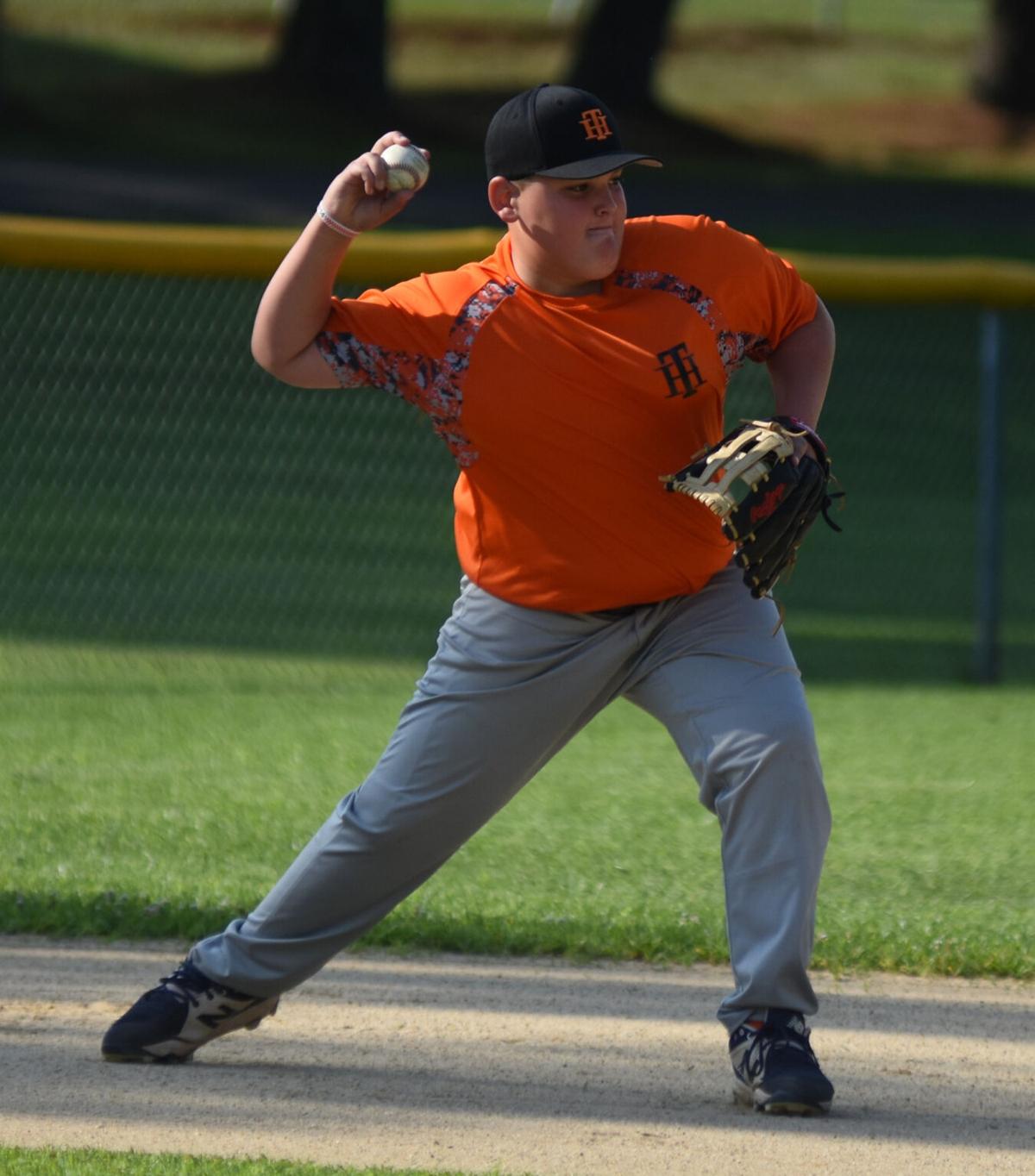 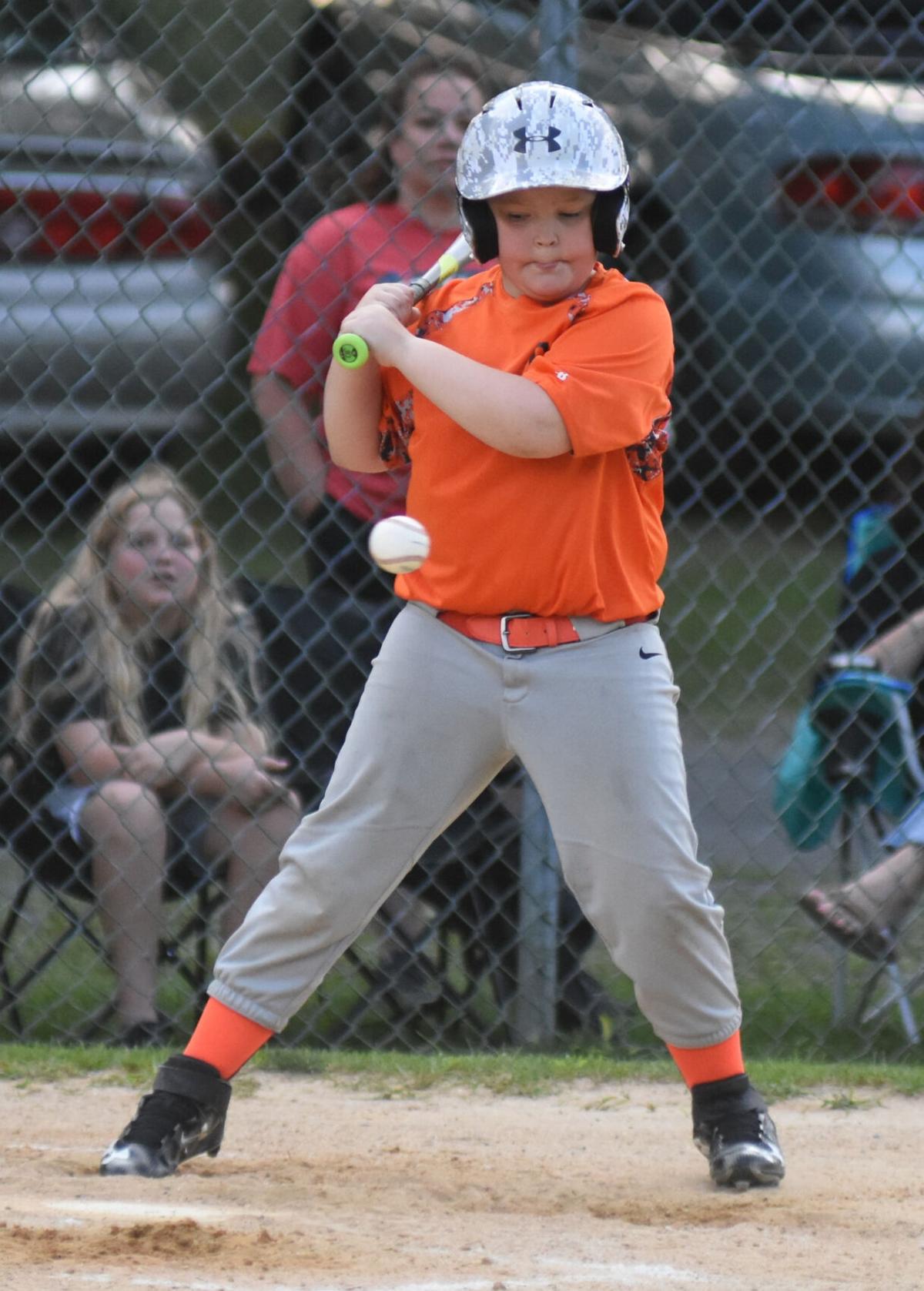 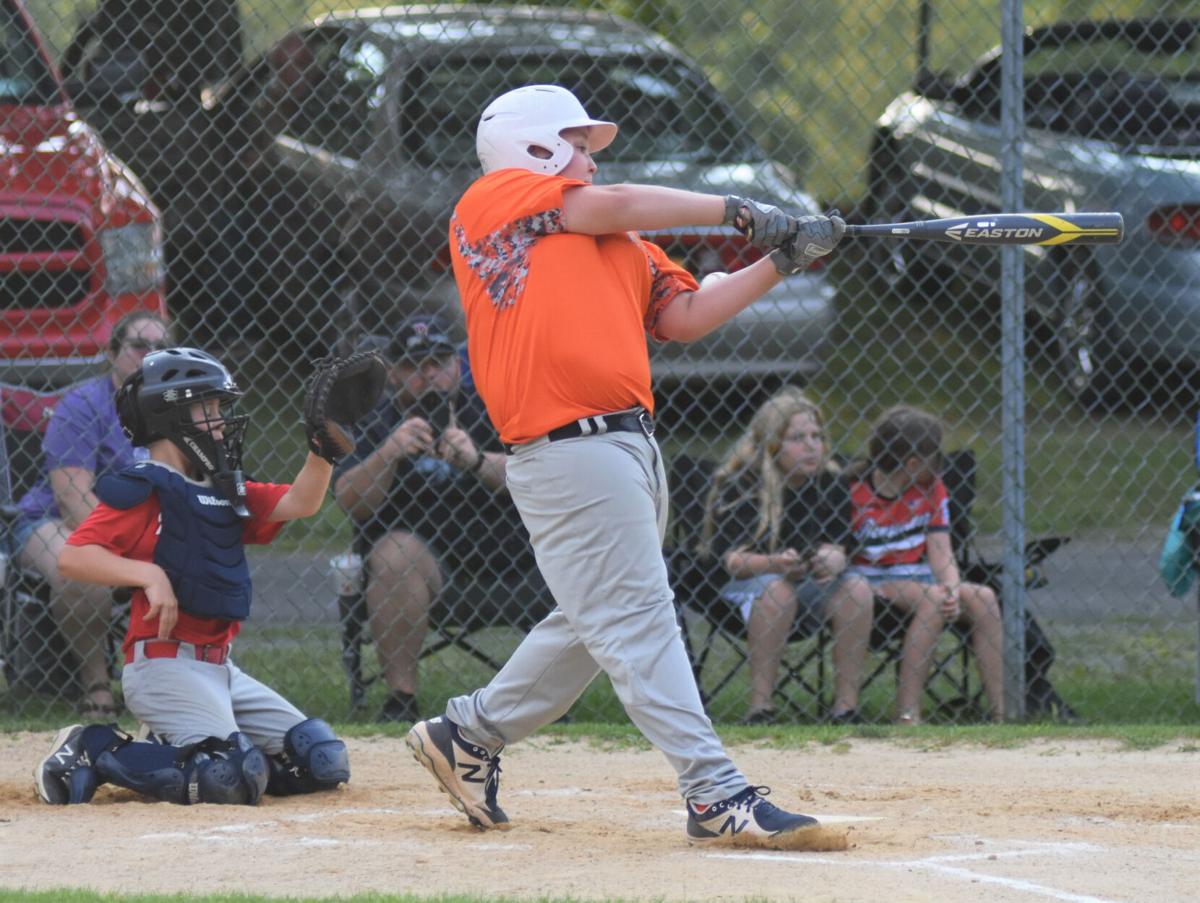 CLAVERACK — The Taconic Hills Little League 10-12 All-Stars advanced to the Section 2 South AAA championship series with a 16-1 victory over Rensselaer on Thursday at Claverack Town Park.

The game was stopped after three innings because of the 15-run rule.

Taconic Hills finished pool play with a perfect 5-0 record. Game 1 of the championship series against Troy or Coxsackie-Athens is slated for Monday at 5:45 p.m. at Claverack Town Park.

Henry Semp pitched all three innings to earn the win, striking out four and allowing one run and four hits.

On Tuesday, Taconic Hills blanked Coxsackie-Athens, 3-0, behind a strong performance on the mound and at the plate by Brayden Jause.

Jause blasted a solo home run and pitched 5 2/3 innings of shutout ball with 14 strikeouts. Tristan Super pitched 1/3 of an inning, striking out the only batter he faced.

Henry Semp added a triple and single with an RBI to Taconic Hills’ cause. Hunter Nielsen doubled and drove in a run, and Super and Jesus Mercado singled.

Taconic Hills opened play in the AAA Tournament on July 7 with a 13-0 victory over Troy in a game that was stopped after four innings because of the mercy rule.

Jause went the distance for the win, allowing just two hits with 10 strikeouts.

On July 13, Taconic Hills blanked Albany American, 13-0, in another game stopped after four innings because of the mercy rule.

Taconic Hills topped Catskill, 14-1, on July 15 in a game stopped in the fourth inning because of the mercy rule.

Brayden Jause ripped a double and single. Hunter Nielsen doubled, Aidan Buchinsky and Jesus Mercado both had two singles and Otto Semp and Spencer Harrington each had a single.

Nielsen was the winning pitcher, allowing two hits and one run with seven strikeouts.

The ENY Blackhawks 14U were limited to two hits in a 3-1 loss to the Berkshire Americans 15U on Thursday.

The game was tied 1-1 after seven, but Berkshire plated two in top of the eighth, then held the Blackhawks scoreless in the bottom half of the frame to earn the victory.

Tyler Peck doubled for and drove in a run for the Blackhawks. Jacob Macfarlane contributed a single.

The Outlaws had just two hits, a double by Marion Kohler and a single by Nate Shook-Timot.

Guilderland jumped out to a 12-0 lead and went on to defeat the Chatham Lady Reds Rage 16U, 13-4, in Thursday’s travel softball game.

Addi Perry had a triple, two singles and three RBI for the Lady Reds. Aliyah Camacho and Courtney Danforth added two singles each and Anna Friedman singled and drove in a run.