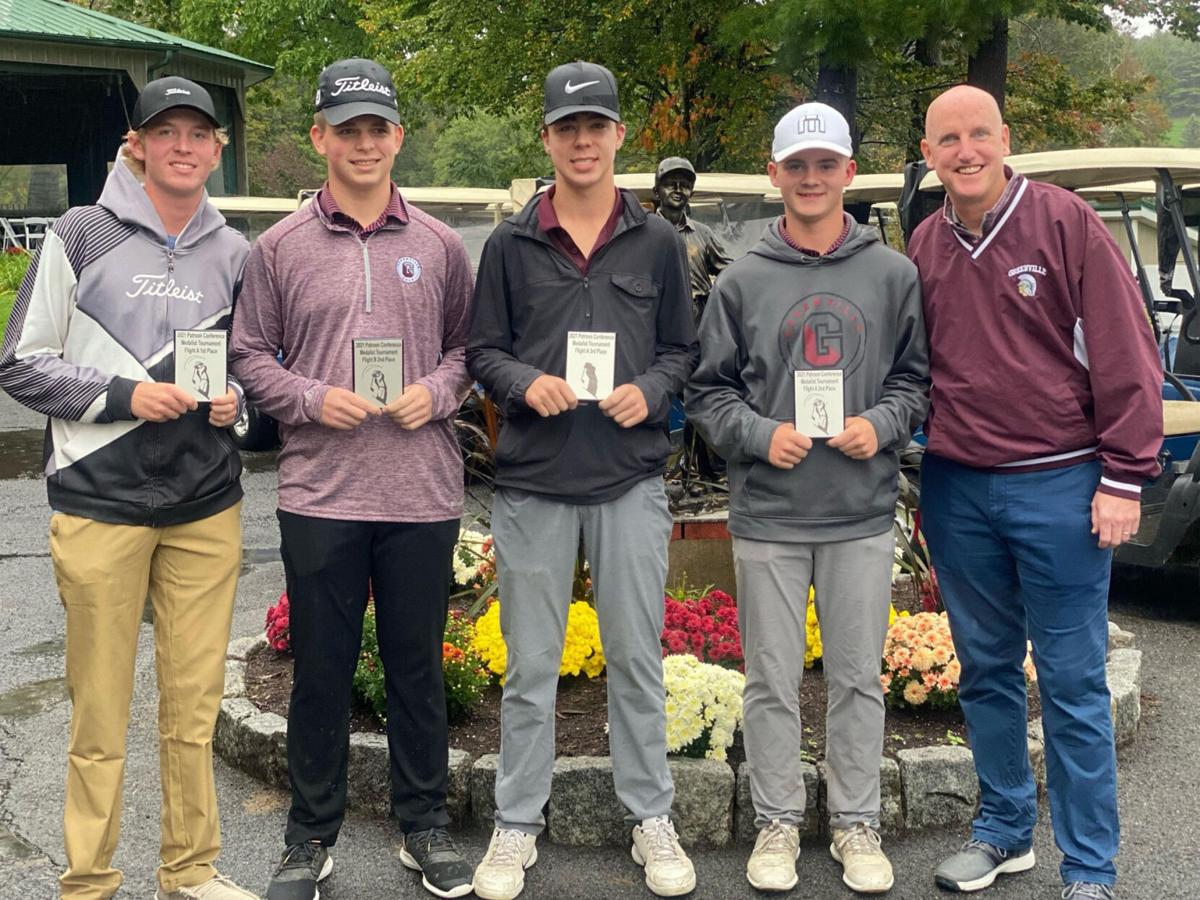 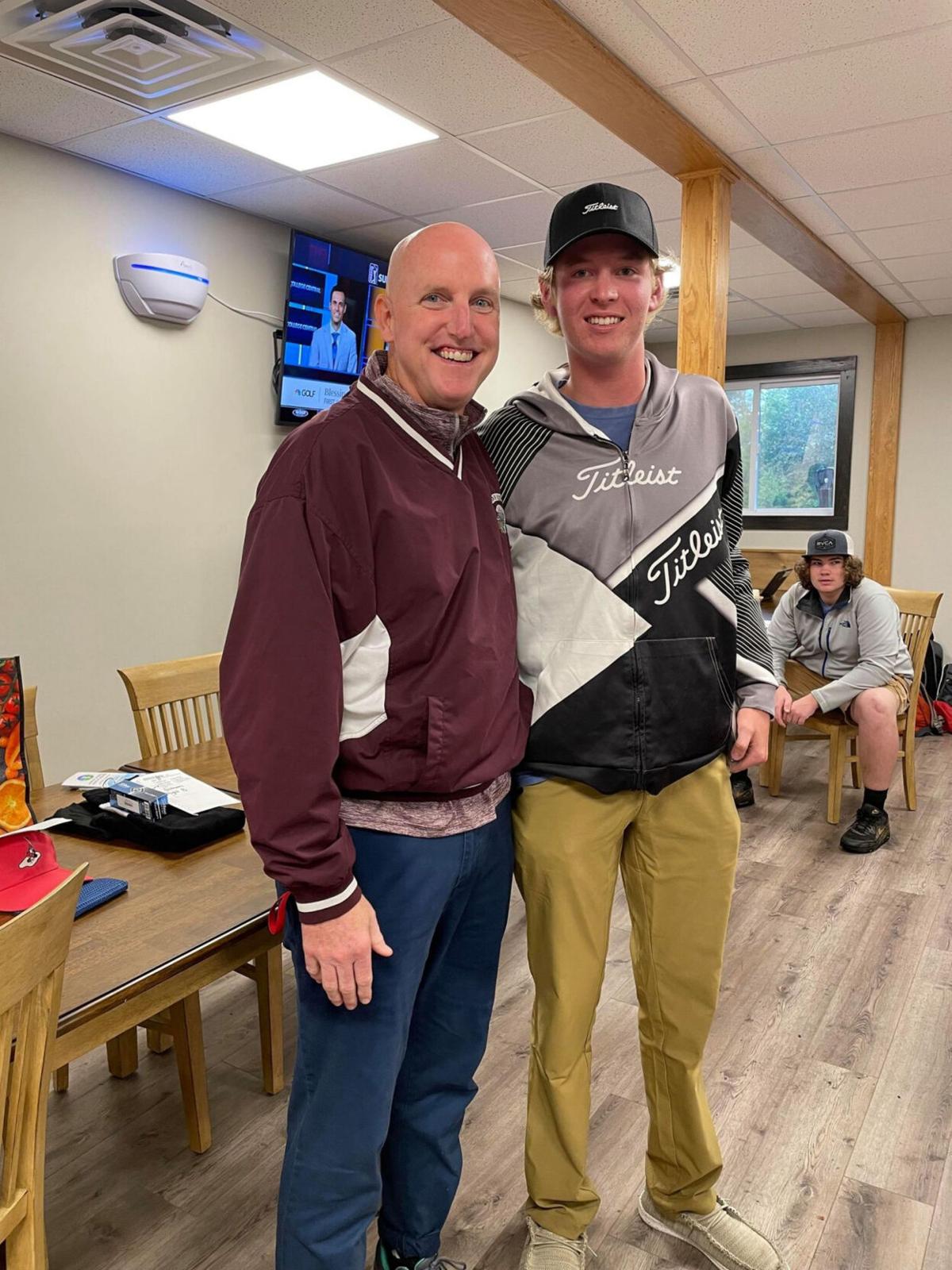 The Medalist Tournament is an annual event where the eight Patroon Conference golf teams face off in both an individual tournament and a team competition represented by the four best golfers from each team. Players are split up into flight A and B to compete.

This year, Greenville dominated Medalist. Trey Smith shot a 73 to win the Tournament, while Donovan Gallagher earned second place by shooting an 83, and Ryan Arp secured third place shooting an 87.

With those scores, Greenville won team honors (243), defeating the next best team by 41 strokes. Chatham (284), Coxsackie-Athens (285) and Catskill (289) rounded out the second through fourth place team finishers, all within five strokes of each other.

Mike O’Connor of Coxsackie-Athens won top Medalist honors for Flight B by shooting a personal best 86. Nick West from Greenville shot a 94 to earn second place, while Brayden Conrad (C-A) took third by shooting a 95.

Other individual accomplishments recognized at the tournament include longest drive and closest to the pin. Dan Zito of Hudson won both long drive contests for Flight A, while Joe Occhibove of Hudson And Michael Connor of Coxsackie-Athens each one a long drive for Flight B. Brian Arp (Flight A) of Greenville and Brendan Feeney (Flight B) of Cairo-Durham each won closest to the pin.

The coaches and players of the Patroon Conference would like to extend our sincere thanks to everyone at Thunderhart for their incredible generosity and hard work to make the tournament such a terrific event.

CATSKILL — Catskill defeated Patroon Conference rival Taconic Hills, 5-0, on Monday night in the inaugural game under the lights of the new facility at Catskill High School.

Catskill held Taconic to only 4 shots on goal. Kailey Abel recorded the shutout in goal for the Cats.

Clare Knapp led the way with 8 aces and 10 assists and Delaney More had 7 kills and 7 assists. Piper DeKraai had 7 aces, Maddie Kelley had 7 kills and Emma Scheitinger had 6 kills.

With the win, the Riders improve to 9-1 in the league. With only 4 matches to go in regular season play, Ichabod Crane is sitting in a good position to come out with the No. 1 seed for the Colonial Council championship tournament.

Ichabod Crane will host Mohonasen on Wednesday for their Senior Night.