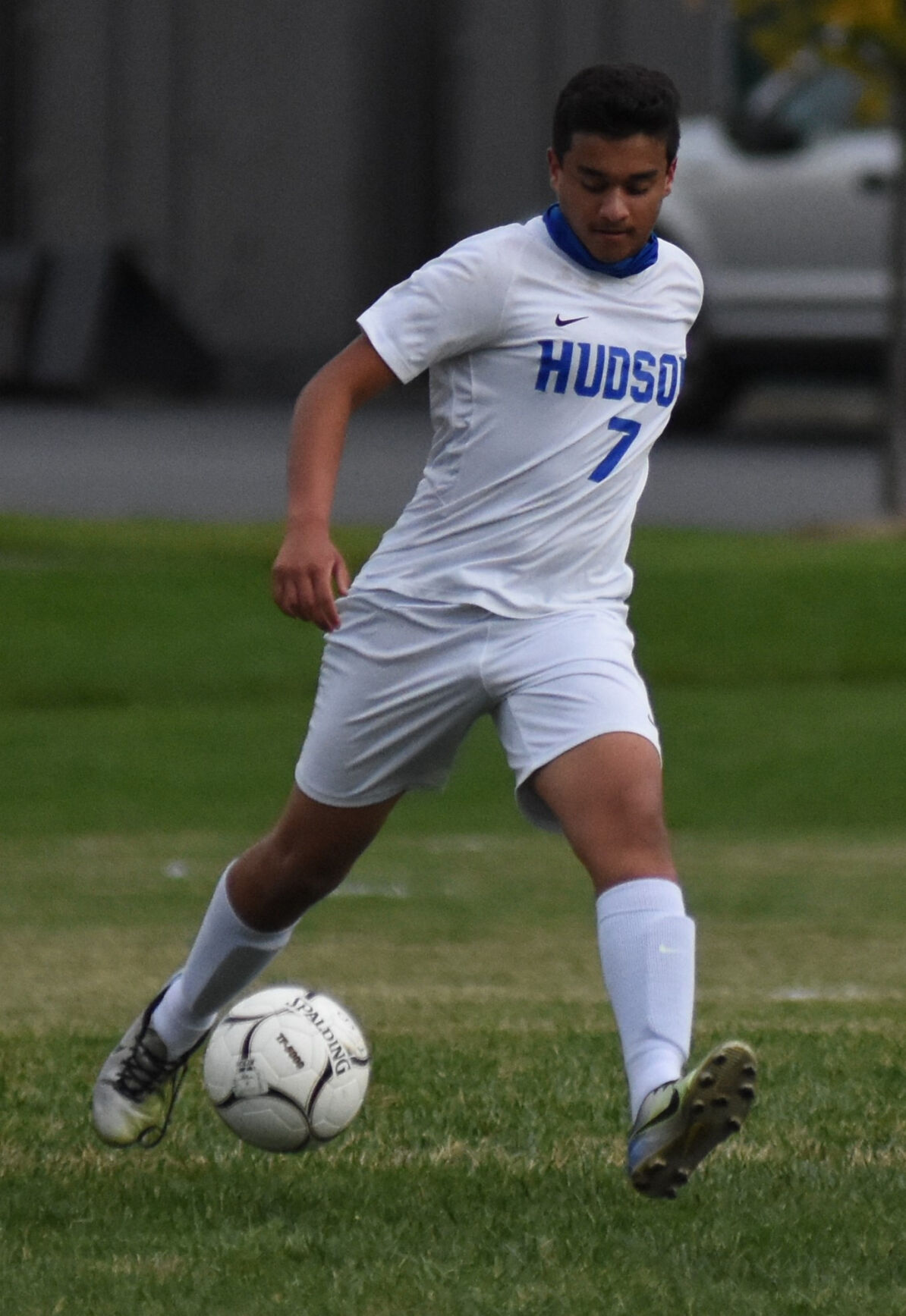 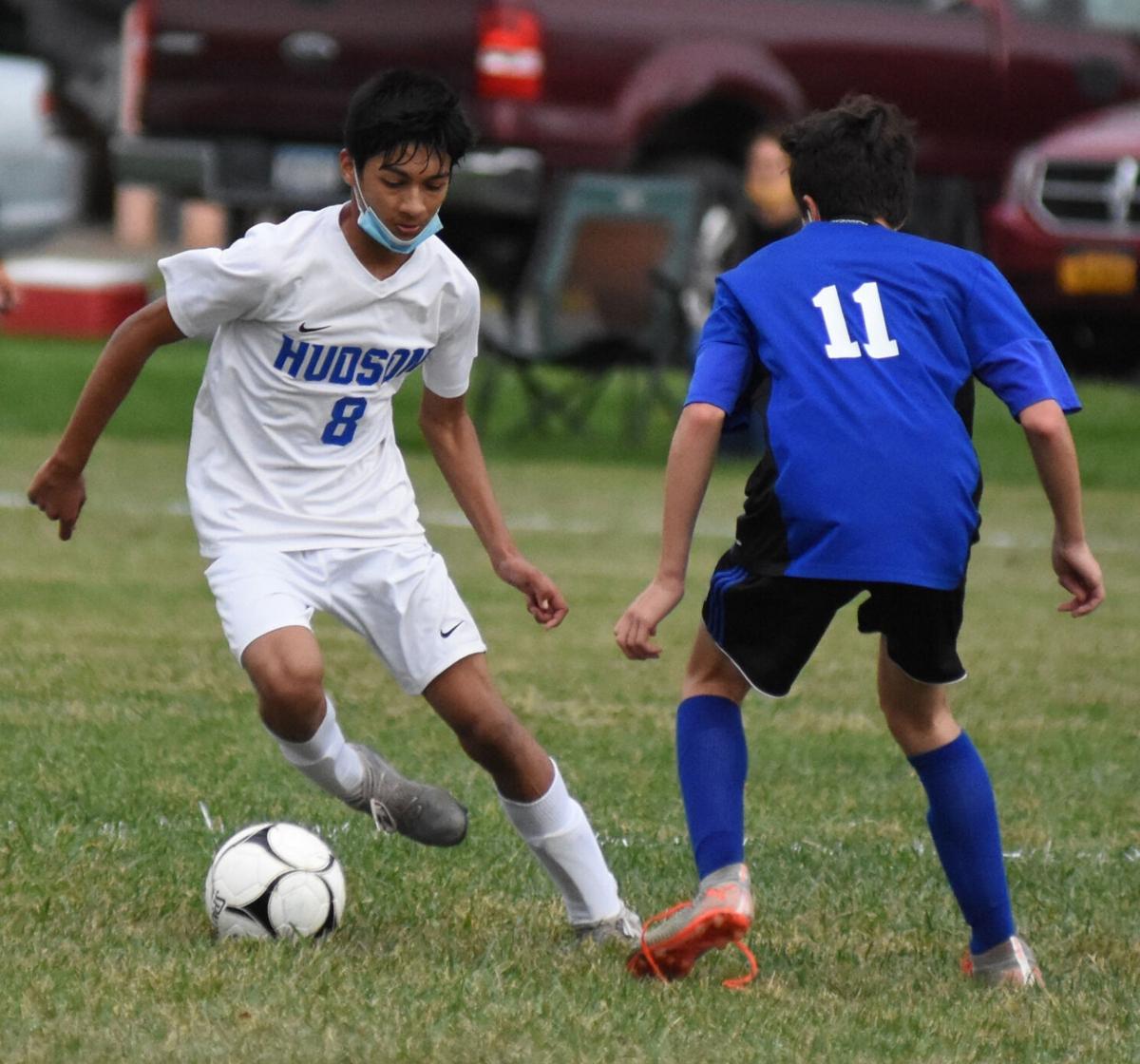 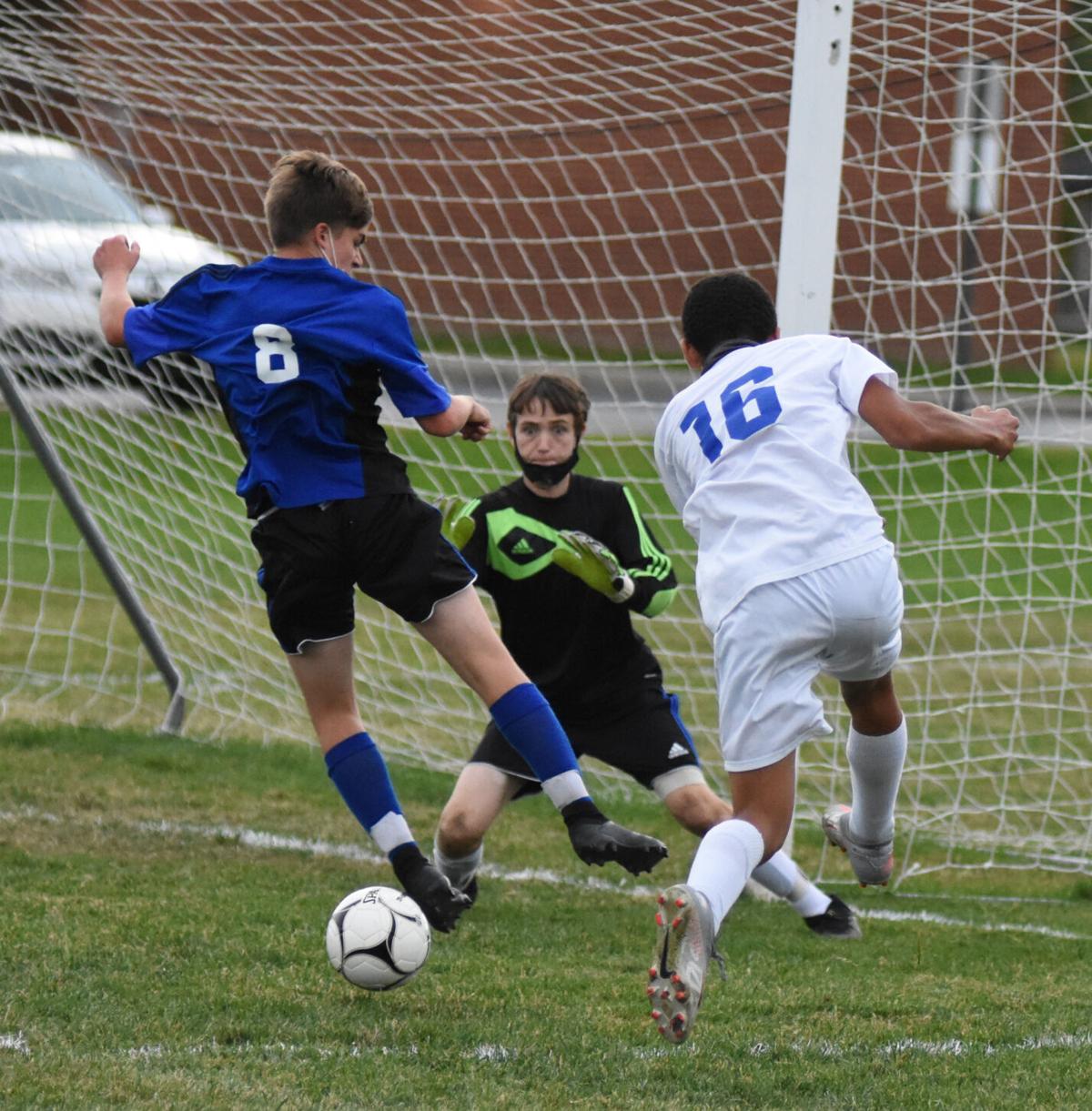 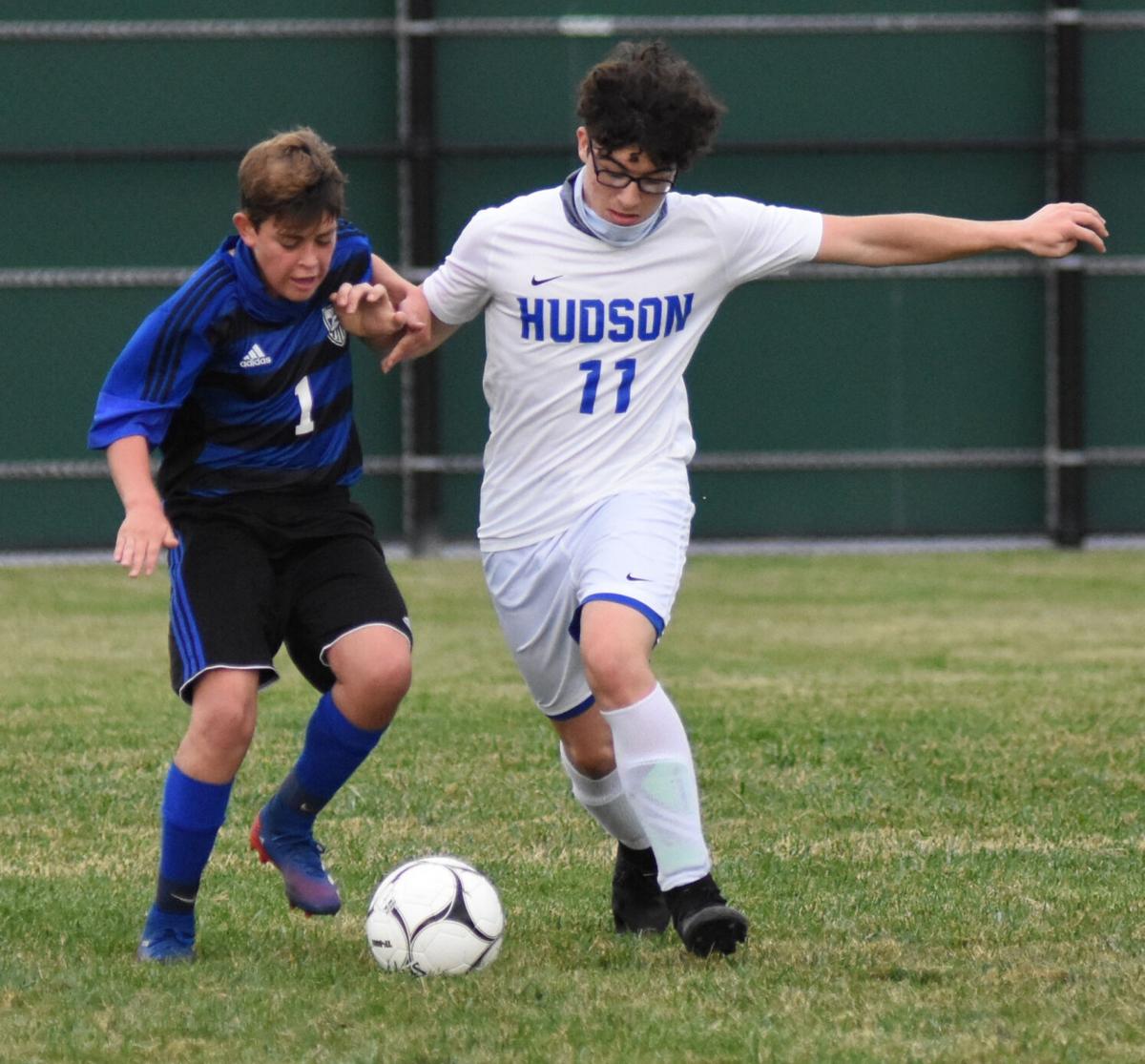 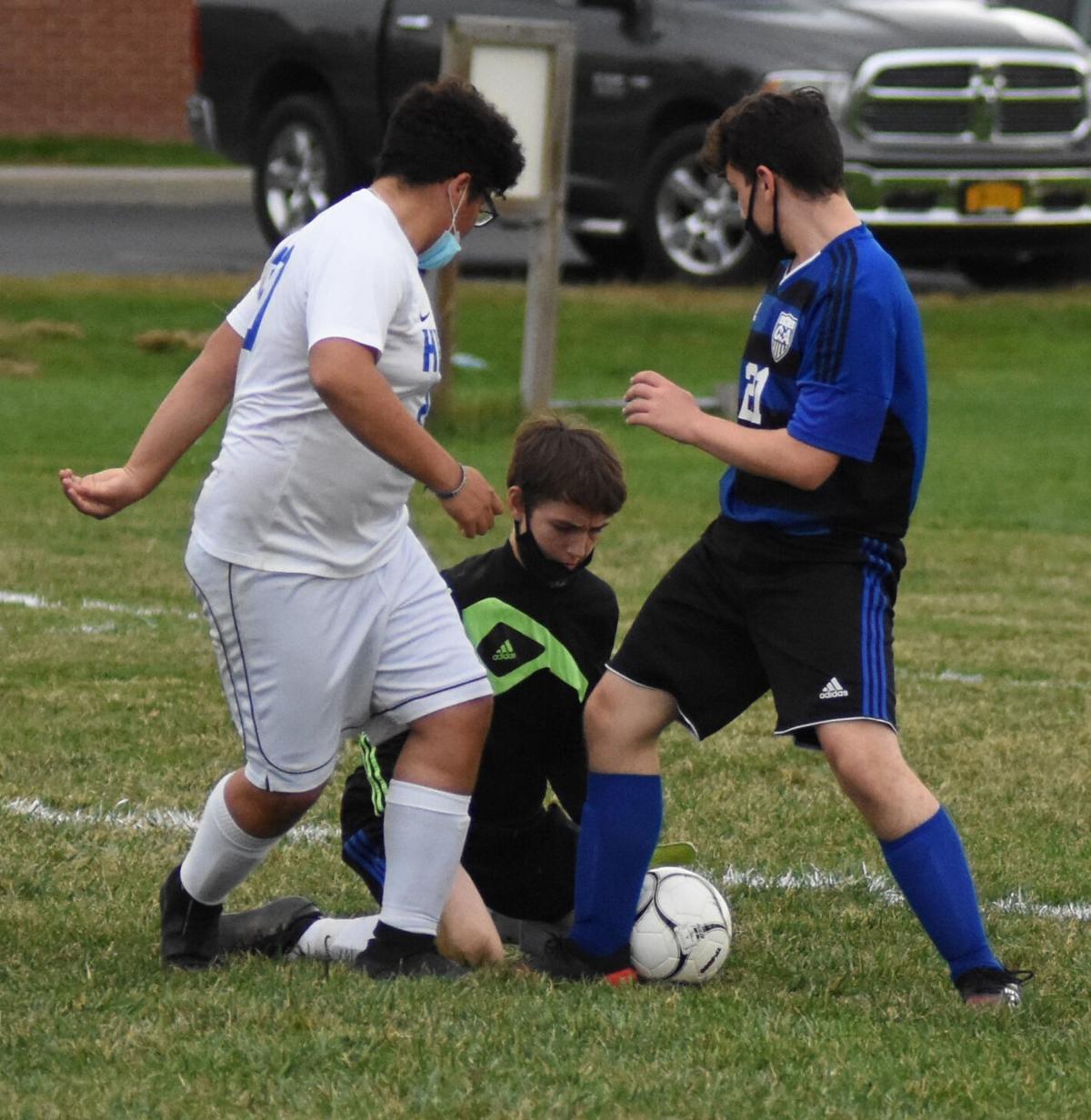 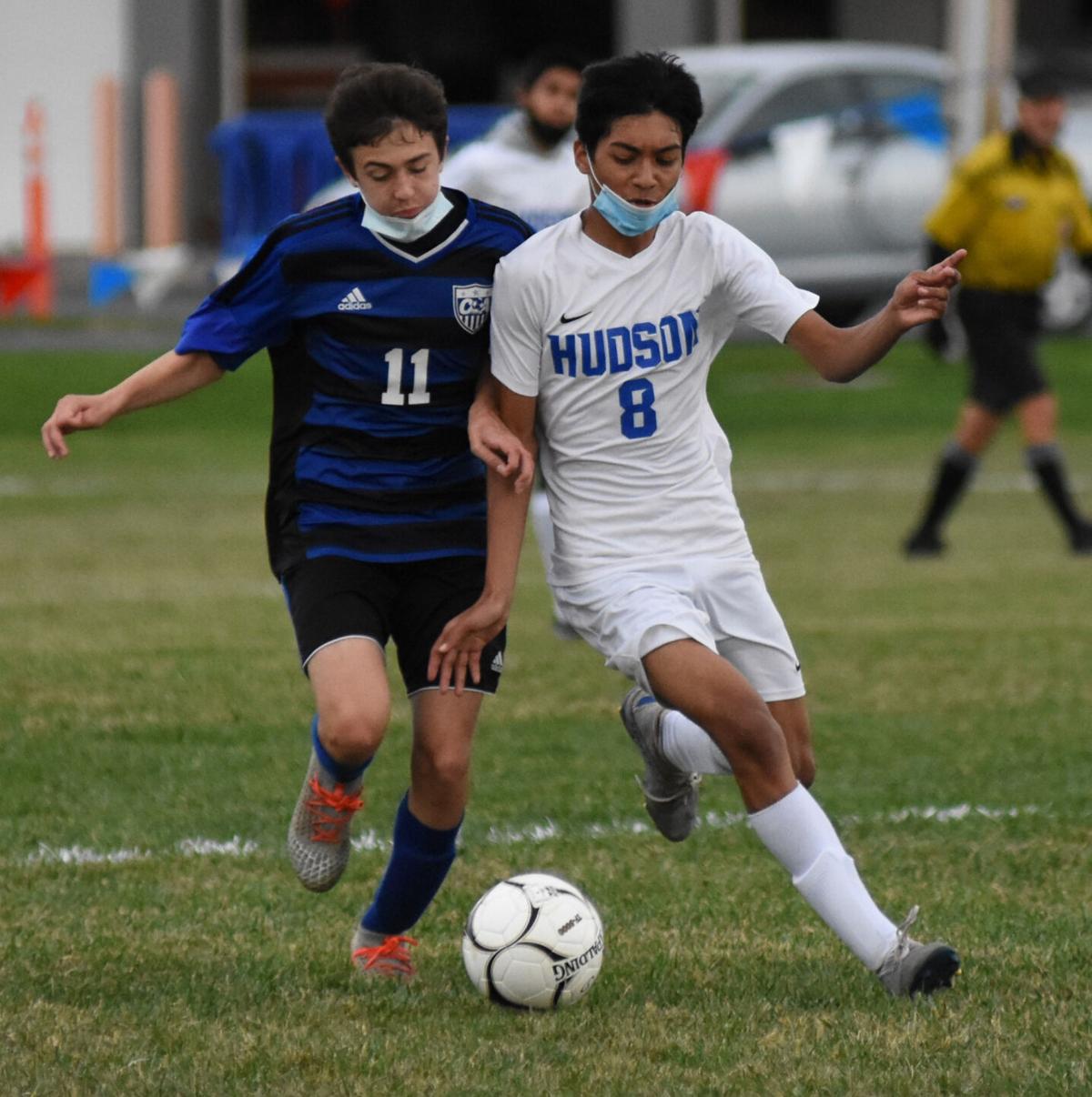 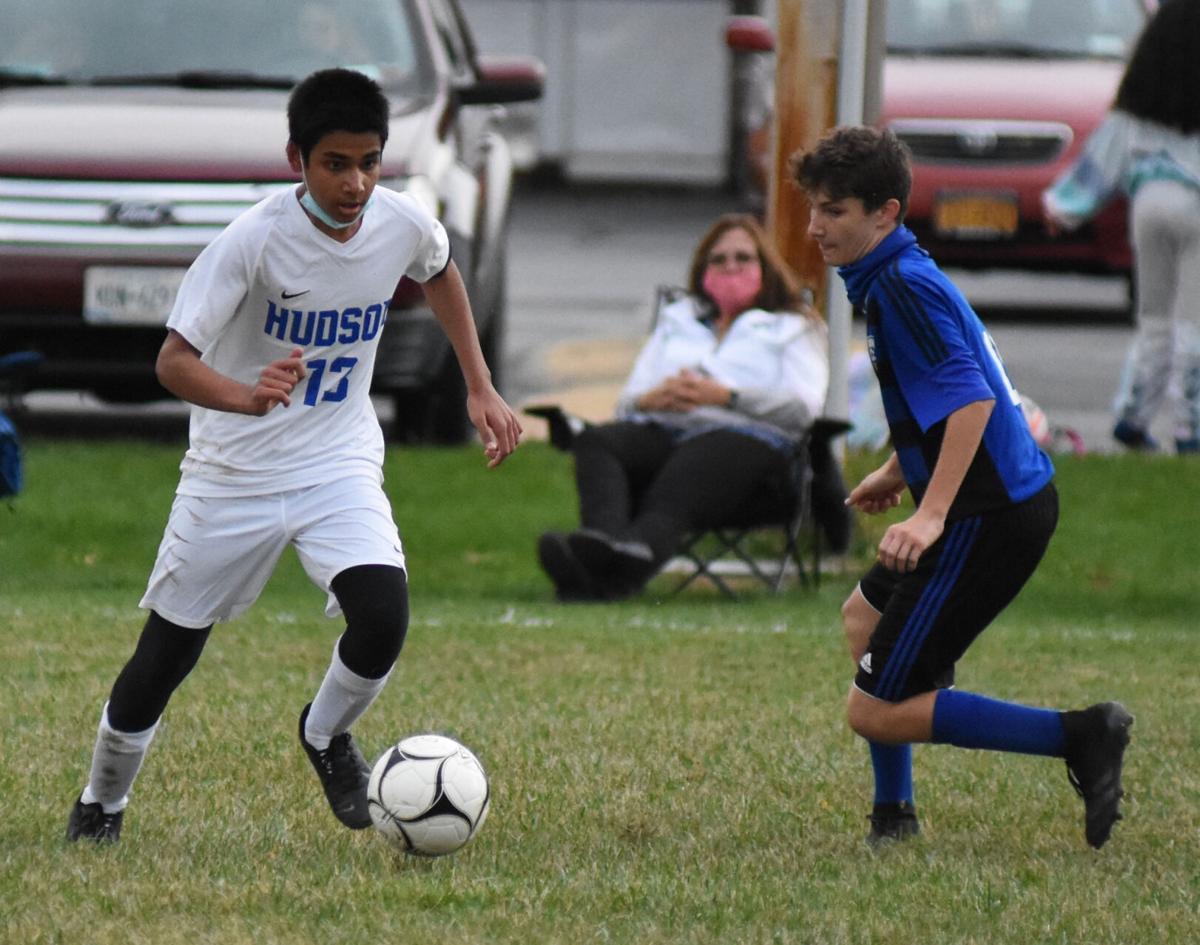 Cairo-Durham’s Diego Rivera proved too much to handle and scored 15 minutes into the game off an assist from Damien Camelbeek to put the Mustangs up 1-0.

With quick and physical play by both teams, MH was able to score an equalizer on a direct kick outside the penalty box and a second goal off a C-D deflection that caught the goalkeeper off balance.

With excellent play from both teams through the second half until with 15 minutes left, Diego Rivera found Adam Schlosser to tie the game, sending it into OT.

C-D came out flat and MH was able to score a goal to end the game.

Colin MacGiffert had 13 saves for the Mustangs and the Wildcats’ Luke Hoffman had five.

Cairo-Durham goes to Chatham on Friday at 4:15 p.m. and Maple Hill visits Greenville on Saturday at 10 a.m.