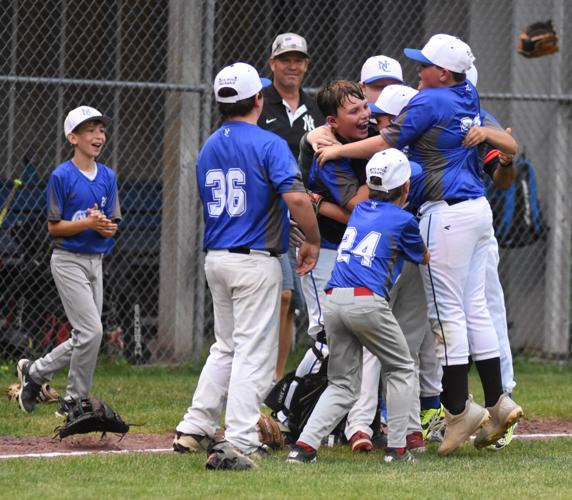 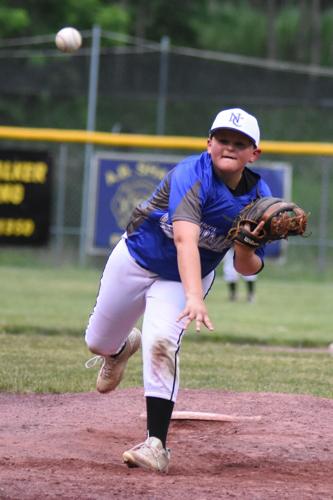 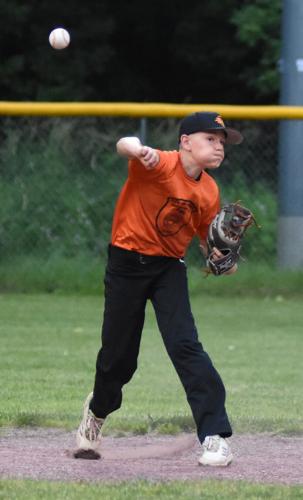 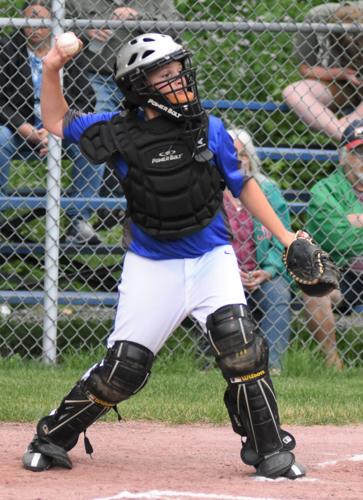 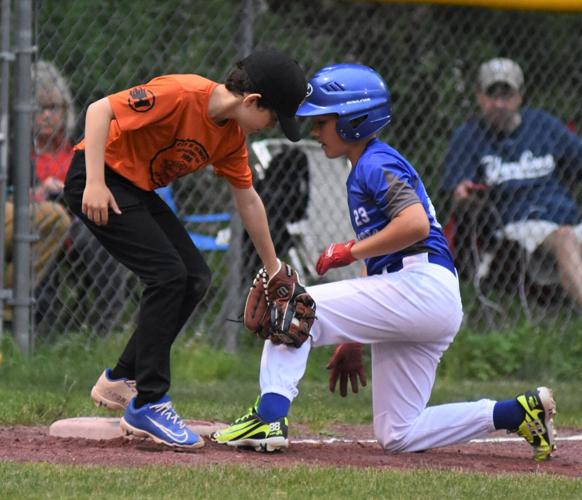 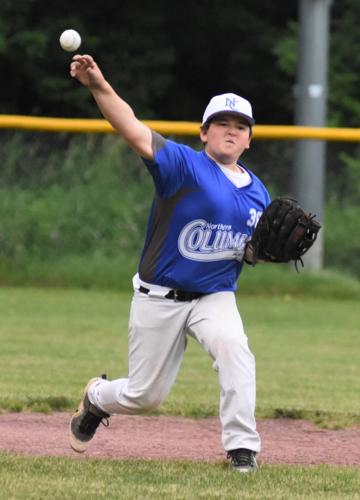 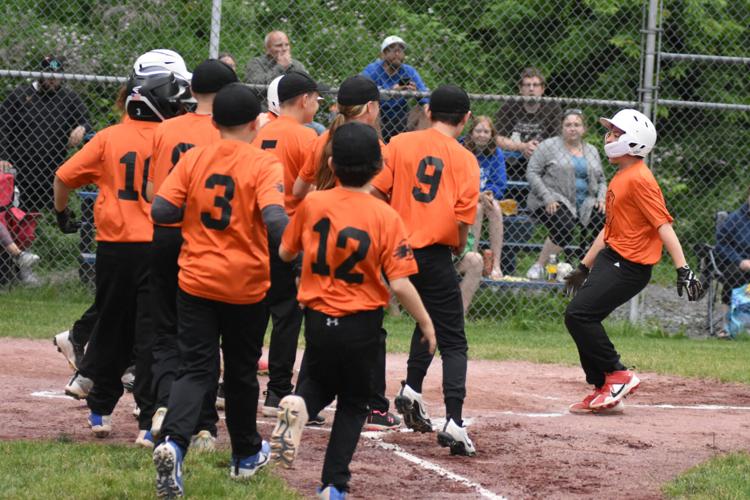 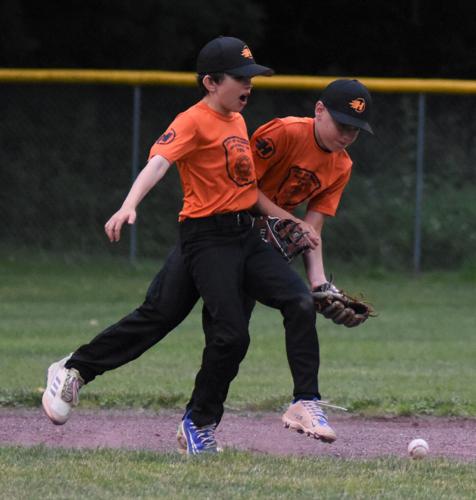 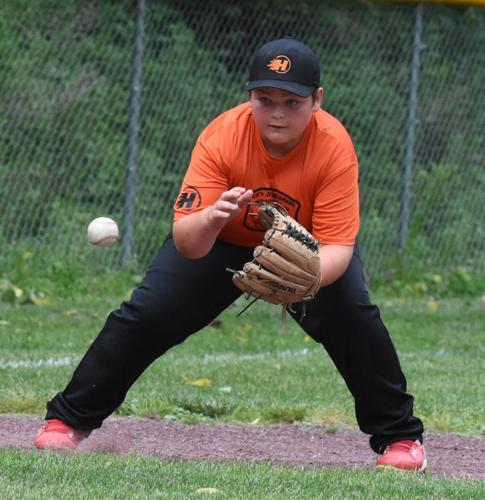 HUDSON — MetzWood Insurance built an early 3-1 lead and rode the three-hit pitching of Andrew Knightes to a 3-2 victory over Hudson Fire Department in the Columbia-Greene Little League championship game at Galvan Field on Thursday.

MetzWood plated two runs in the top of the first inning without the benefit of a base hit, taking advantage of five straight walks.

HFD answered with a run in the bottom half of the first when Evan Conte walked, took second on a passed ball and scored on Joseph Simmons’ base hit.

MetzWood scored what turned out to be the game-winning run in the top of the third. Rocco Pelizza roped a triple to right field and scored on Elijah Craig’s single.

HFD appeared to tie the score in the the bottom of the fourth when Trent Keller reached on an error and Simmons blasted a Knightes pitch over the wall in right field. After Simmons was greeted by his teammates at home plate after the apparent two-run homer, a challenge was issued by the MetzWood coach, who indicated Simmons did not touch home plate. The home plate umpire ruled in MetzWood’s favor and Simmons’ run was taken off the board, leaving the score, 3-2.

HFD mounted one last threat in the bottom of the sixth inning, putting two runners on with one, but Casey got the final two outs via strikeout to end the game and preserve MetzWood’s victory.

MetzWood managed four hits off of HFD pitching, with Pelizza’s triple being the lone extra base hit. Craig added a single and two RBI, Knightes and Casey both singled and Dewey Hoff drove in a run.

Simmons was credited with a triple and single and two RBI for HFD. Amarion Perry added a single.

TROY — Brady Holzhauer fired a complete-game two-hitter to lead the Columbia-Clippers 16U to a 3-1 victory over the South Troy Dodgers 16U in Thursday’s travel baseball game.

Holzhauer struck out three and didn’t walk a batter in going the distance for the win.

Cameron Horton doubled and drove in two runs for the Clippers. Kyle Bartlett, Ewan McComb and Zach Rowe all had a single.

The Clippers scored all three of their runs in the fourth inning. South Troy plated its lone run in the sixth.