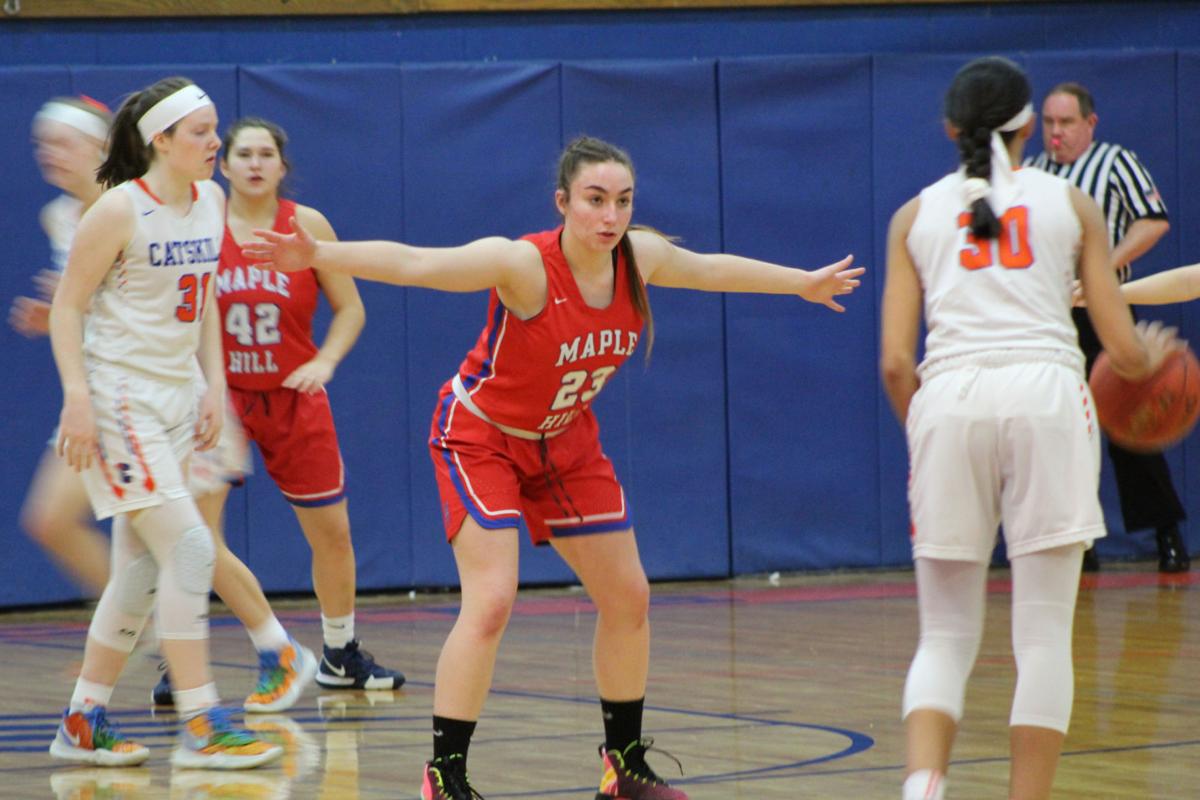 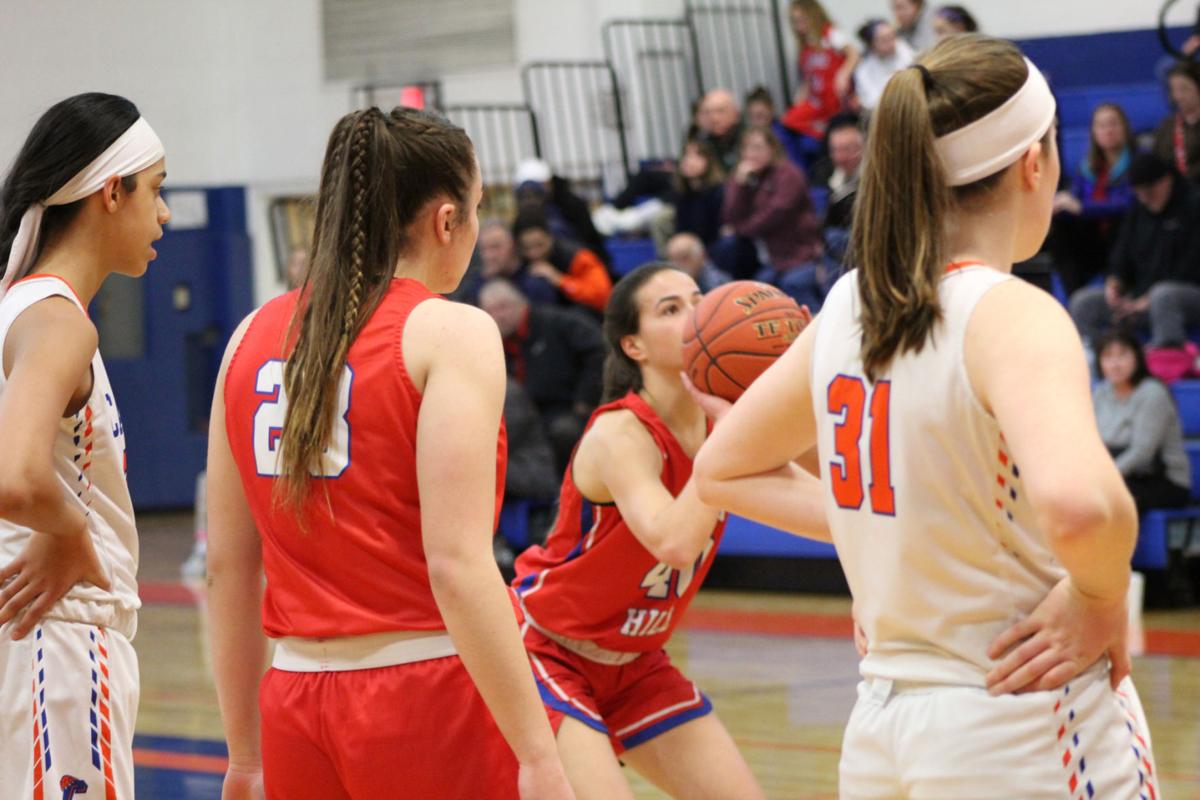 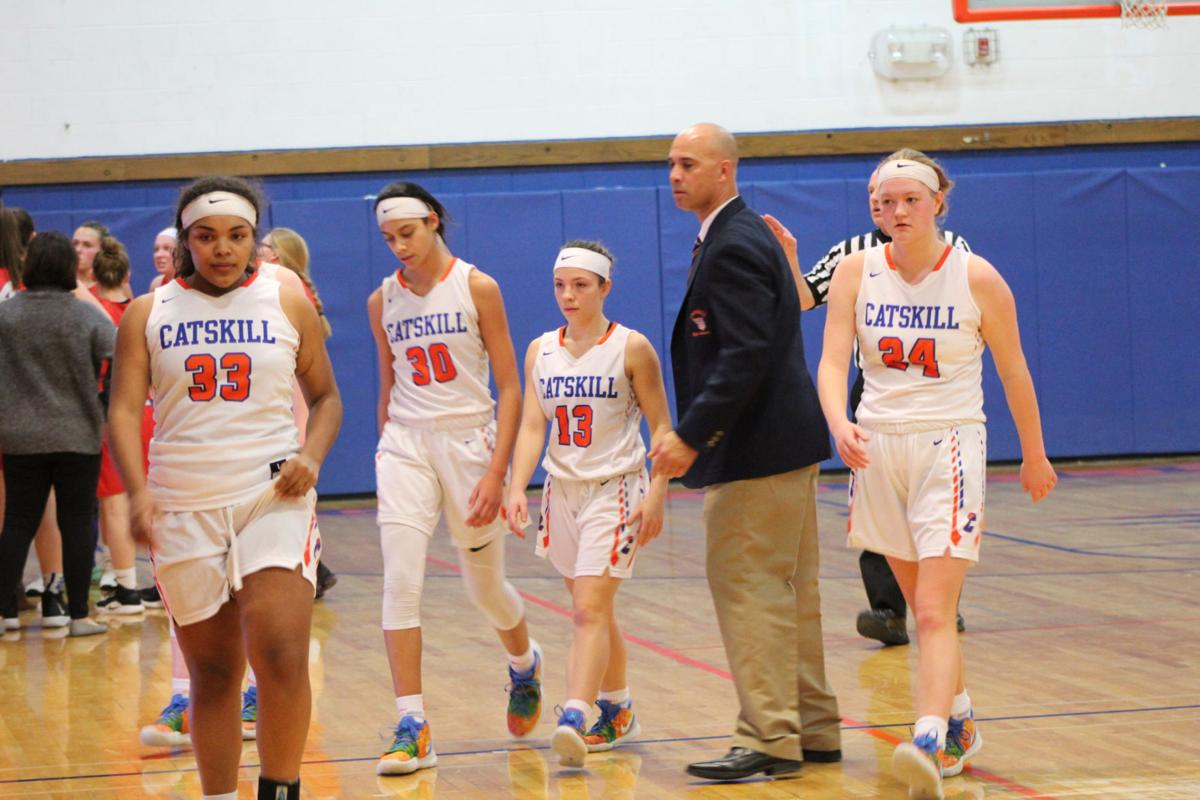 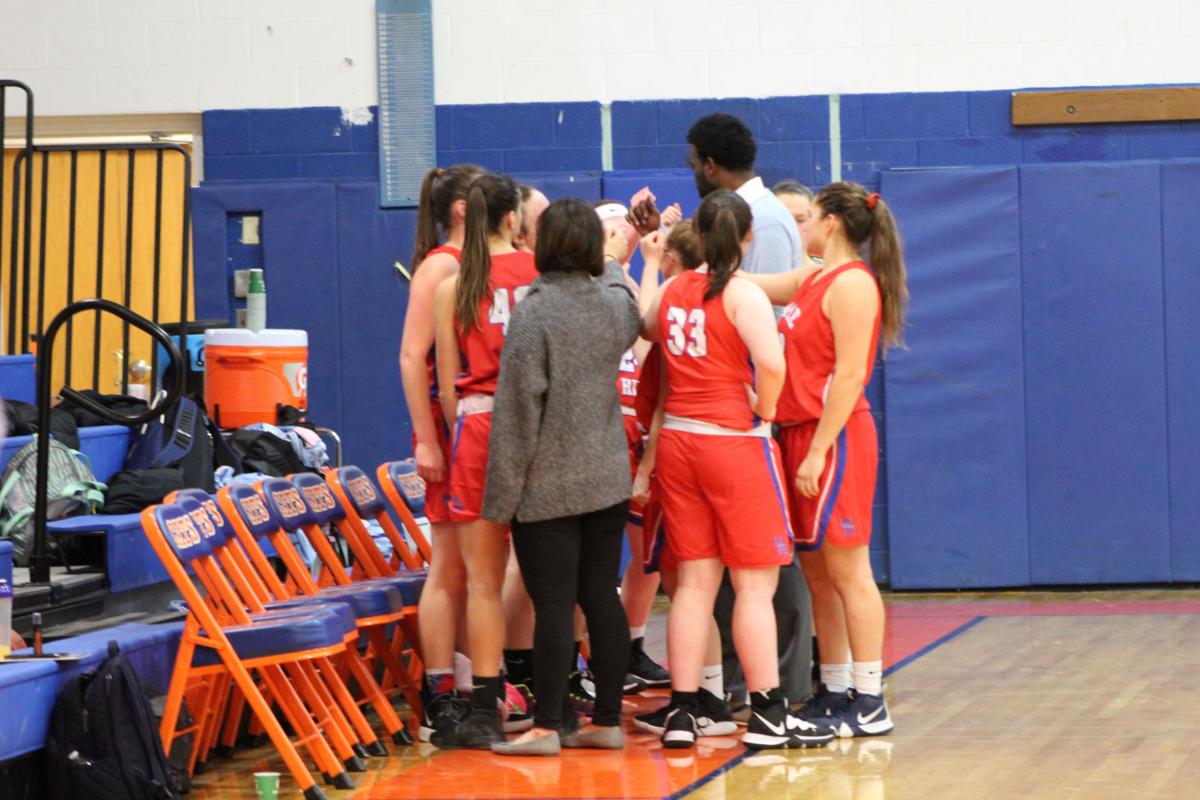 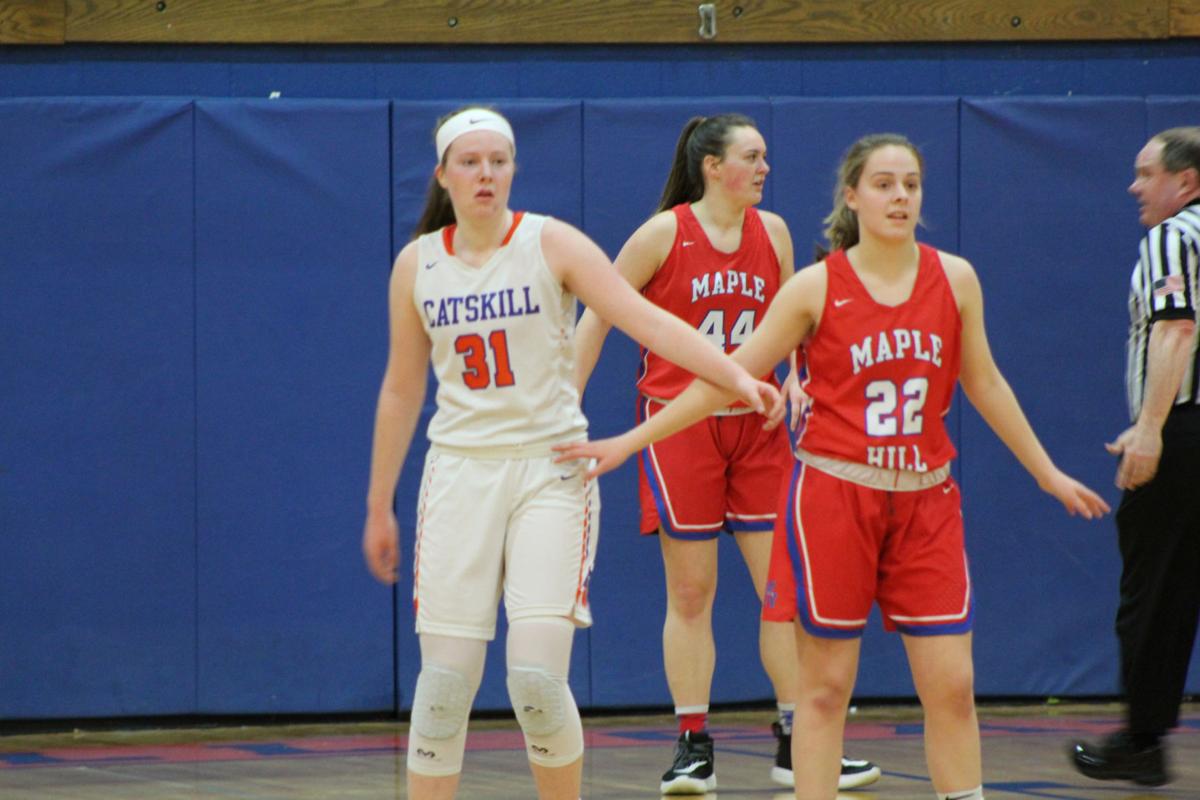 CATSKILL —The Maple Hill Wildcats claimed another Patroon Conference girls basketball victory on Wednesday night, as they battled the Catskill Cats on the road.

This was a close game early, but the Wildcats pulled away in the second half and won, 55-24.

This gives Maple Hill their 13th win in the Patroon Conference, where they sit atop the standings and remain unbeaten. Wildcats sophomore Sophia Chevrier led all players in scoring with her 14 points on the evening.

Early in the matchup, both teams struggled to keep the ball long enough to shoot, and Maple Hill was only up 4-0 a few minutes in.

Catskill called a timeout and it eventually worked against them because it gave their opponents a free break to reset their offense and the Wildcats took advantage. At the end of the first, the Cats were only down 15-7 and showing promise.

Catskill came out in the second period keeping up their defensive pressure and getting open shots themselves. One thing the Cats could not do however, was outrebound Maple Hill on the offensive glass, and the Wildcats would get second and third chances on missed shots.

The Wildcats were up by nine points at halftime, but Catskill just had to start knocking down shots and score to get back in it.

Catskill began the third still playing great defense to slow down Maple Hill’s offensive attack, but they squandered their opportunities the defense afforded them. Before long, the fourth quarter had arrived and Maple Hill was running away with it.

Midway through the fourth, the Wildcats led 45-22 and just coast out the rest of the game, scoring when they felt like it and chewing time off of the clock.

At the final buzzer the Maple Hill Wildcats waltzed to their 13th Patroon Conference victory, Catskill suffered their 3rd loss in the conference and they sit in fourth place with Cairo-Durham and Hudson between them and Maple Hill.

Friday night, the Wildcats will host the Greenville Spartans and Catskill will be on the road at the Taconic Hills Titans.