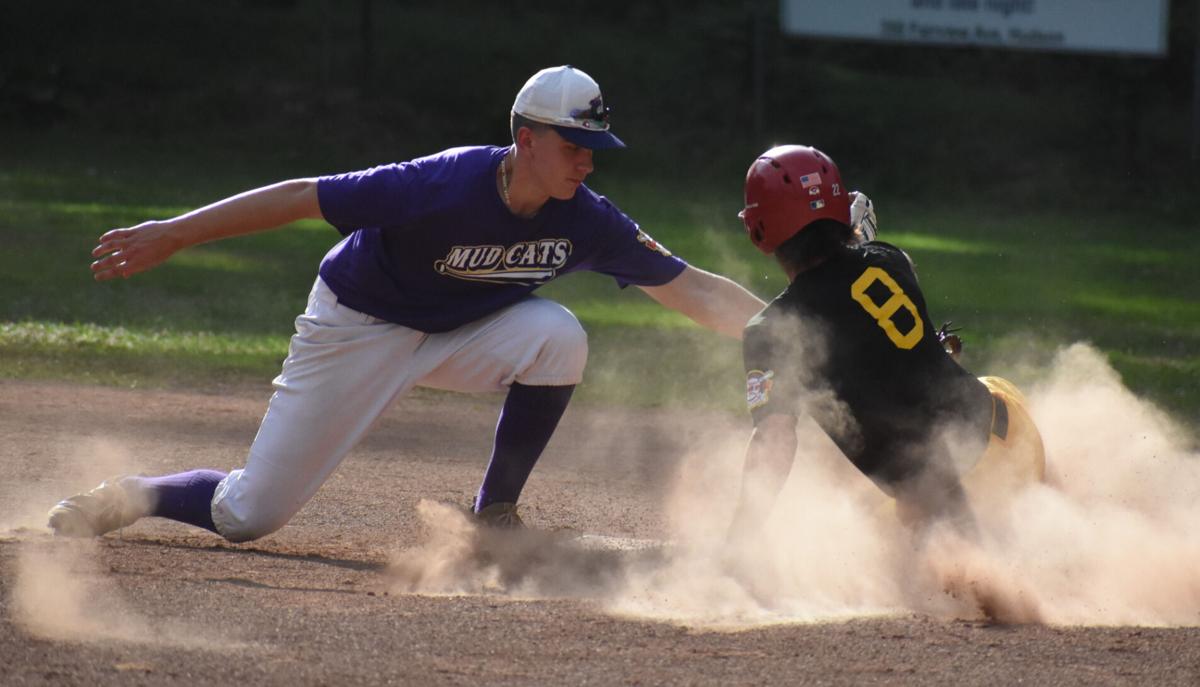 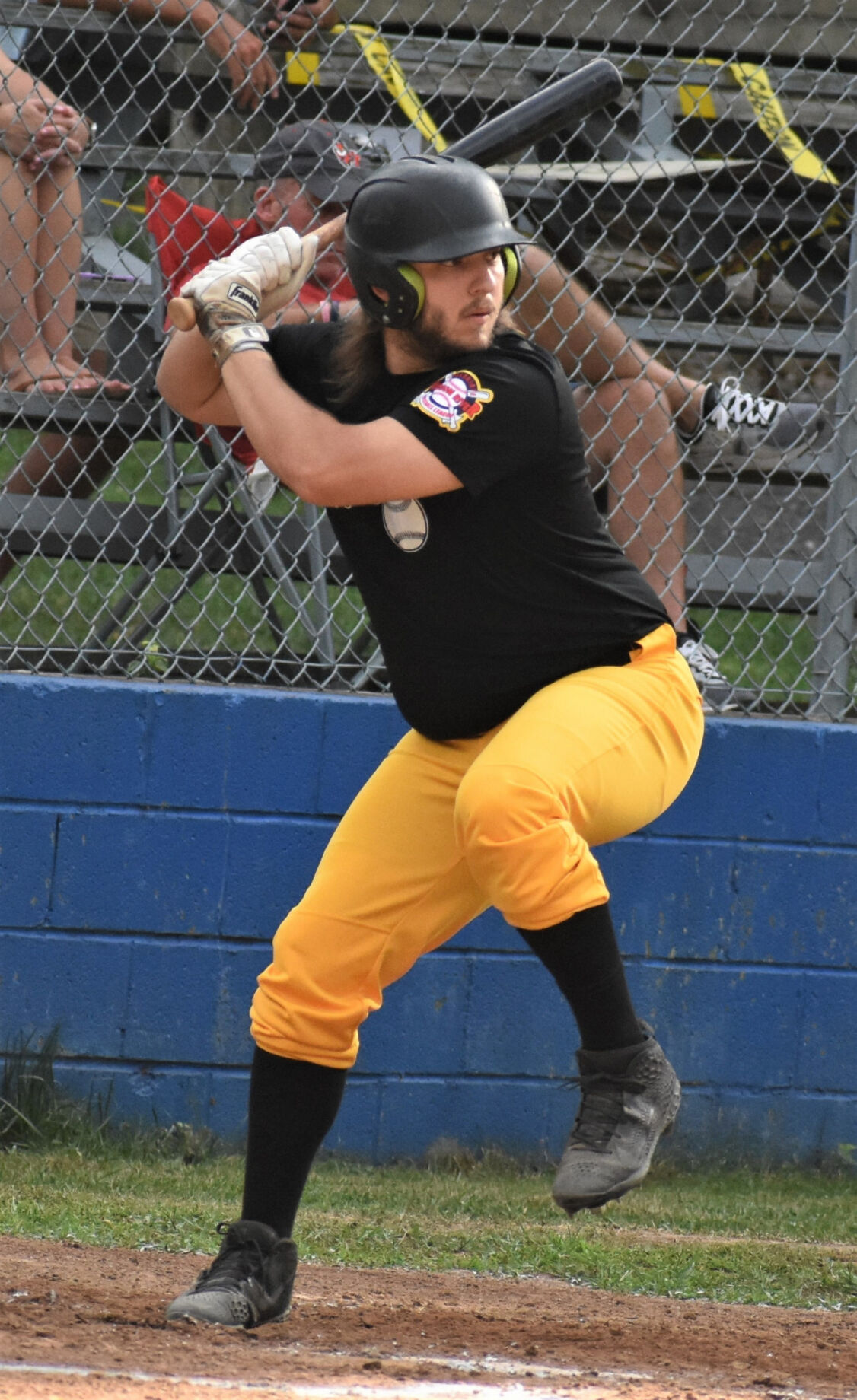 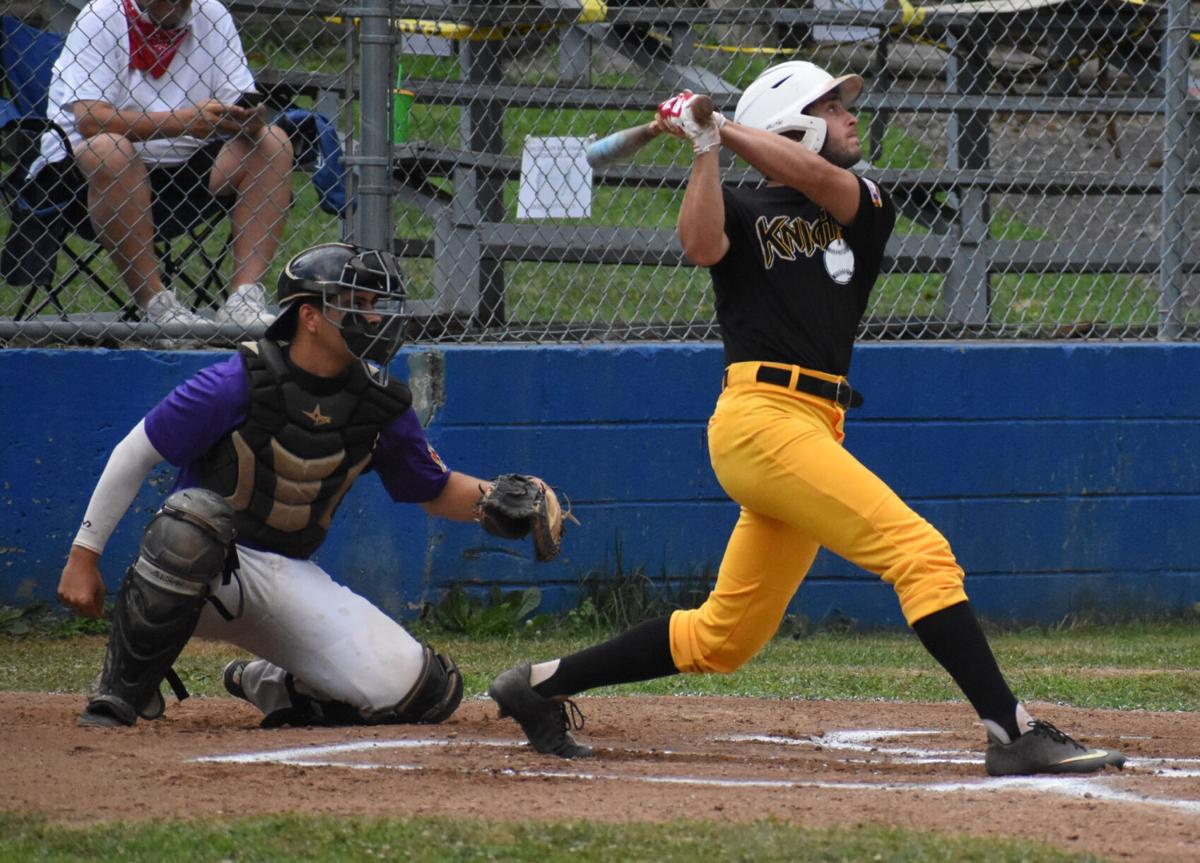 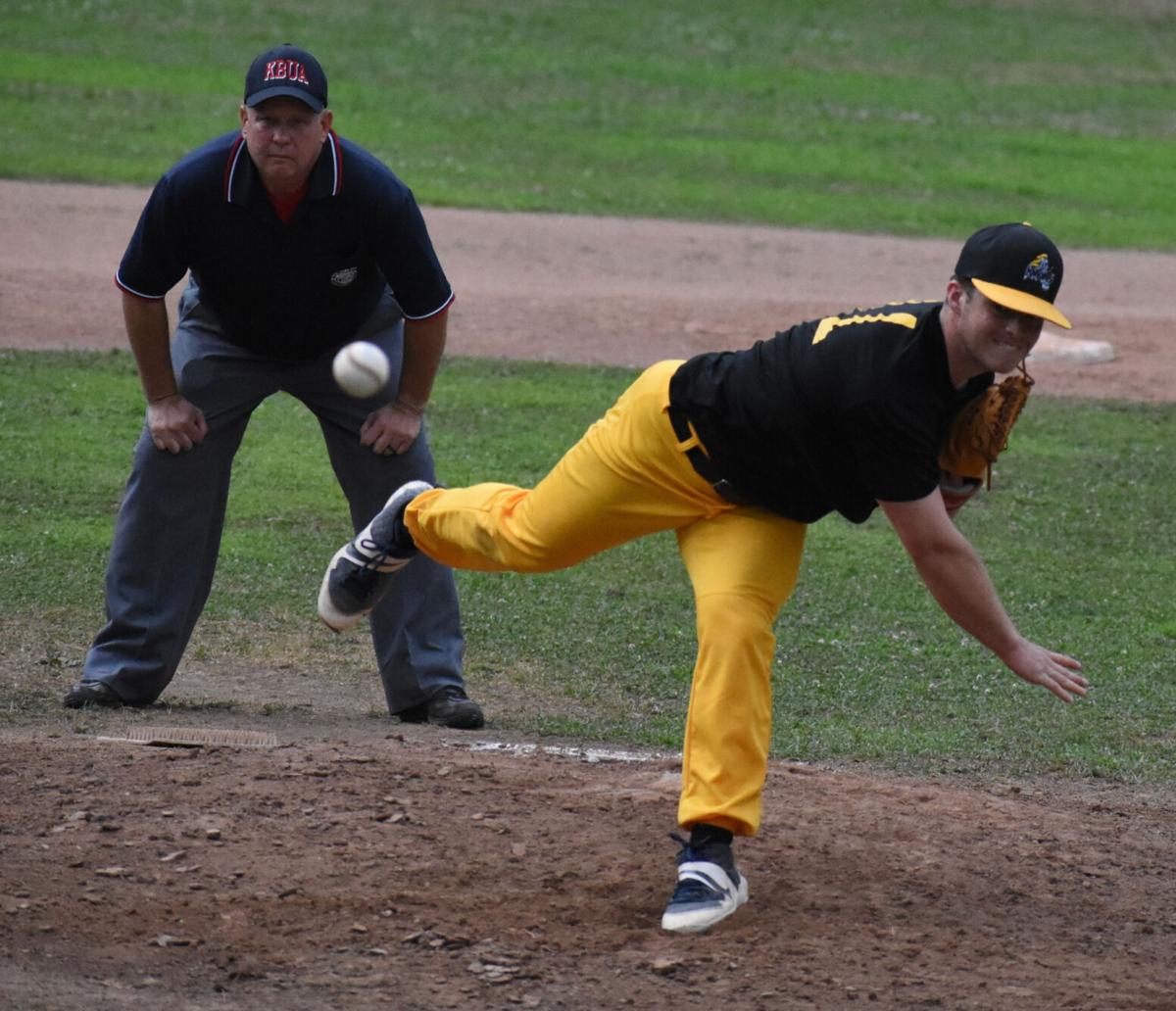 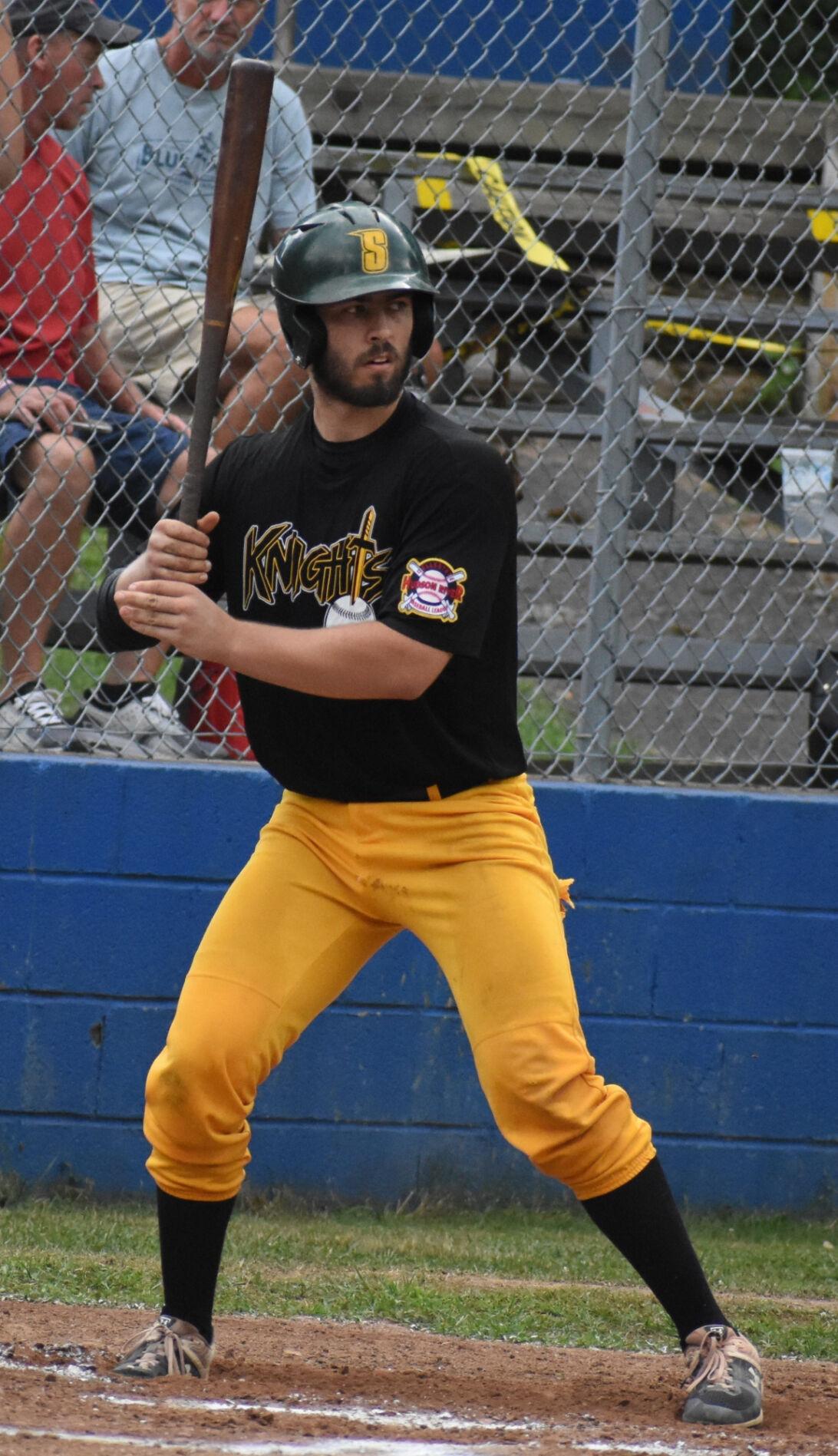 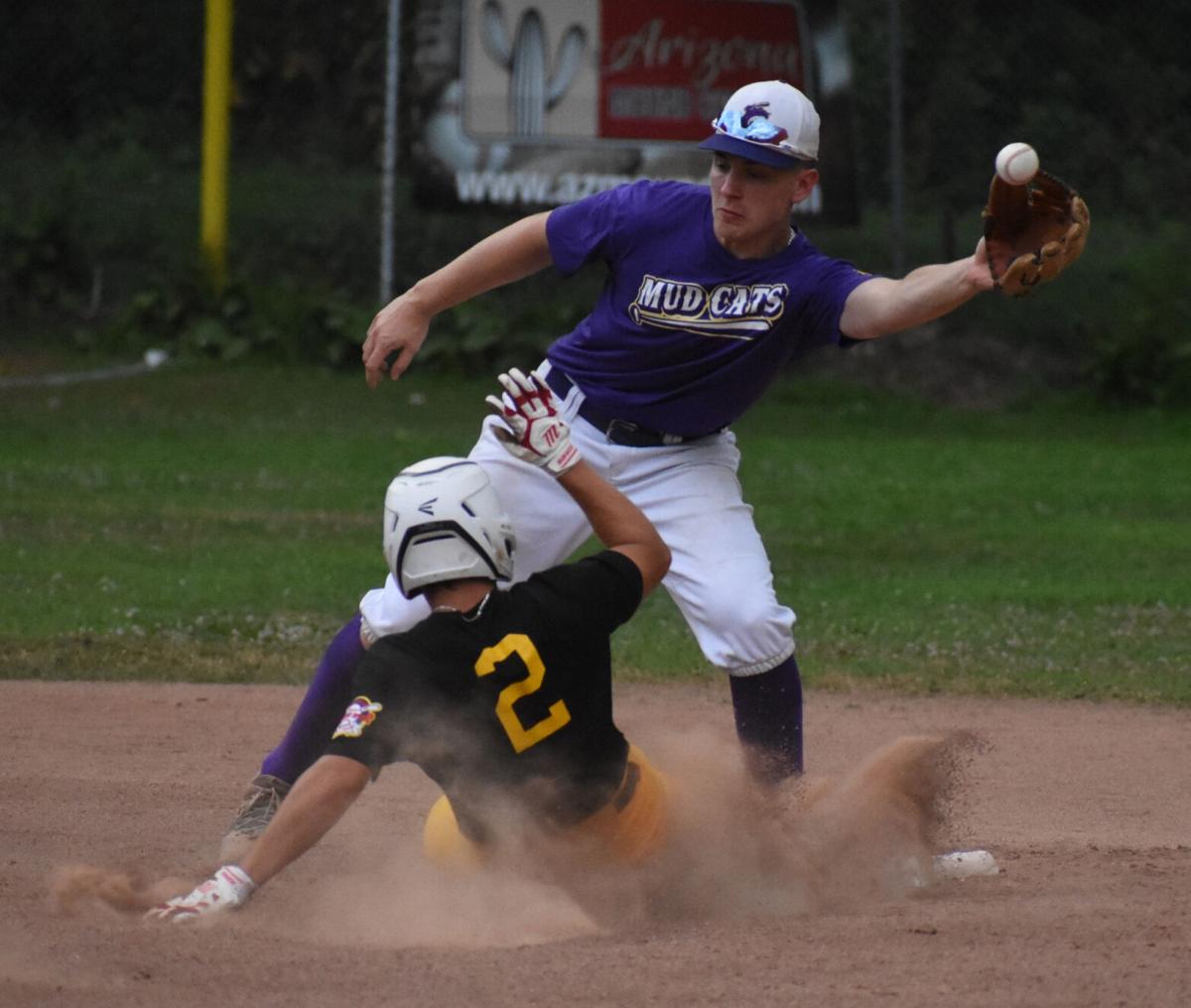 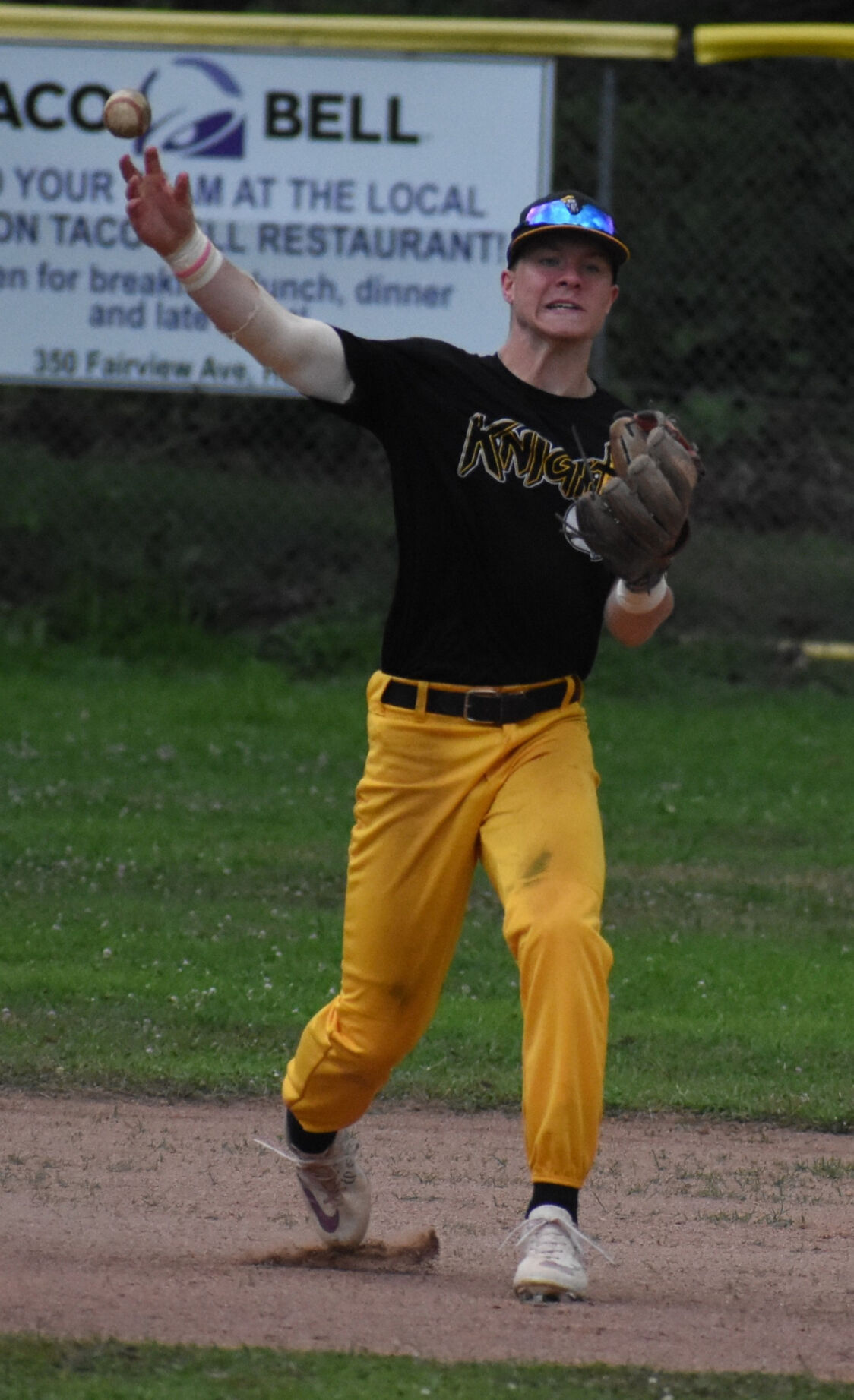 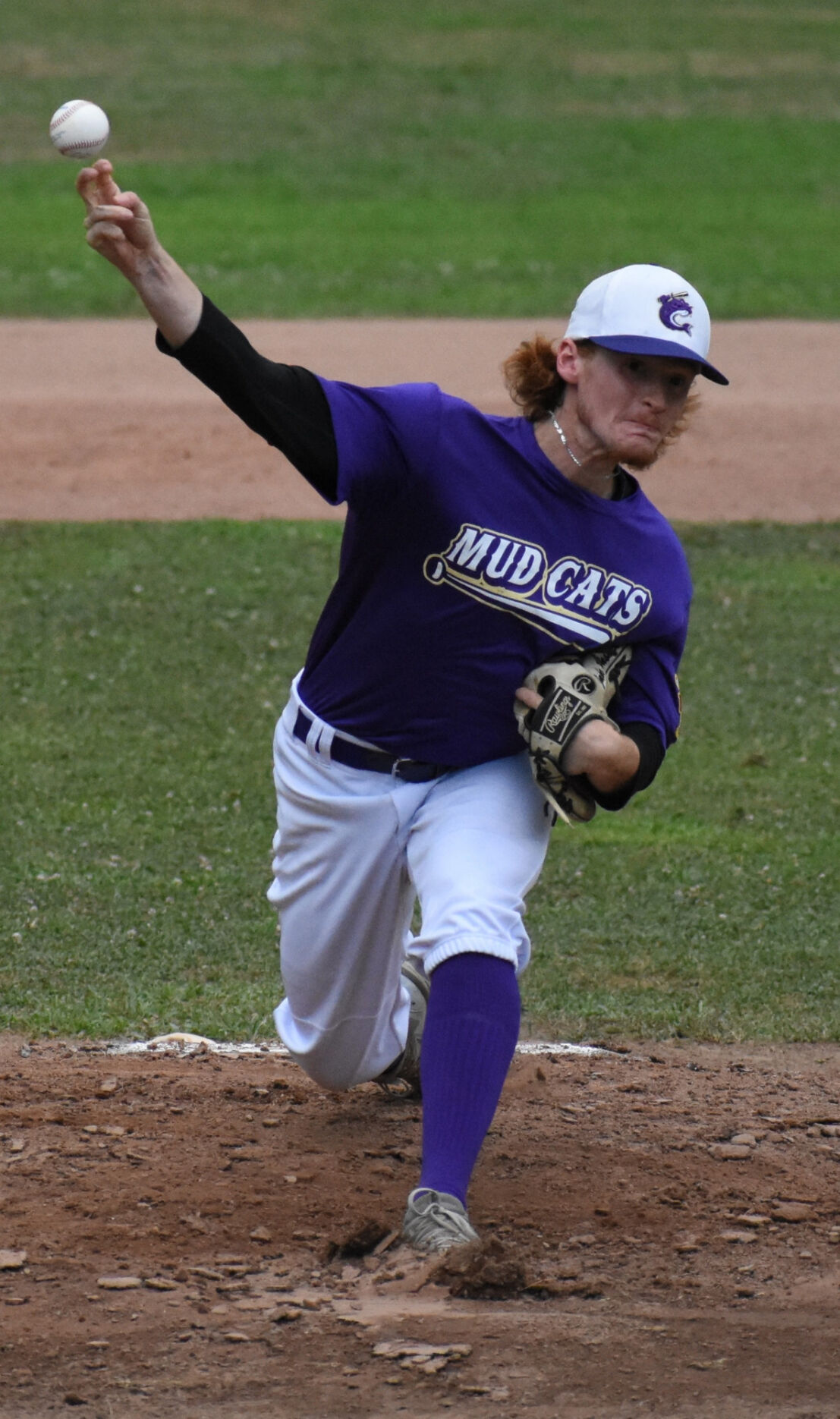 Chris Polletta went 3 for 3 with three singles for the Knights, who improved to 5-10-1. Nate Cottom added a double and single and Nick Butler, Ryan Weiss and Tyler Drahushuk all singled.

Jason Kavanaugh doubled for the Mudcats’ only extra base hit. Pepe Villamil added two singles and Mike Goretti, Ari Lonstein, Christian Ott and Michael Rose each had a single.

Dave Yankowski started on the mound for the Knights and pitched 3 1/3 innings, striking out five, walking one and allowing one run and two hits. Jake Siter struck out two, walked four and gave up a run and two hits in two innings and Tony Poveda surrendered one run and three hits with one strikeout and one walk in 1 2/3 innings.

Jake Washock pitched the first 4 2/3 innings for the Mudcats, striking out four, walking three and allowing three runs and five hits. Christian McCarthy struck out two, walked one and gave up three runs and four hits in 2 1/3 innings.

Kyle Danforth threw four innings for the Blackhawks, striking out seven, walking two and allowing one run and two hits. Carpenter struck out three and surrendered a run and two hits in two innings and Hartka struck out one in one inning of mound work.

The Blackhawks, who have outscored their six opponents by a combined score of 104-21, will take on the Devil Cats 14U blue team on Saturday at 10 a.m., then play the Mechanicville Red Storm 14 on Sunday at 10 a.m. Both games will be played at the State Farm Road field in Kinderhook.

COXSACKIE — The Greene County Outlaws pulled away from a tie game with five runs in the fourth inning and went on to defeat the North Colonie Bison, 14-10, in Thursday’s Eastern New York 8U Travel Baseball game at Hallock Park.

In a back and forth game, the Bison plated two runs in the top of the fourth to even the score at 9-9. The Outlaws answered with a five-run rally in the bottom of the inning. A two-run single by Everett Nelson, an RBI single by Kaden Paterson and three bases loaded walks highlighted the uprising.

Nelson finished with a double and single and two RBI for the Outlaws. Colton King had a single and three RBI, Max Van Etten and Paterson a single and an RBI each and Quinn Carroll and Ryan Harris a single apiece.

Nelson, King, Jackson Storm and Aiden Harris combined to throw a one-hitter for the Outlaws, striking out seven and walking 16.

Nuala Kappel led the Outlaws with a double. Ryan Carroll added two singles, Liz Holliday had a single and an RBI, Maddy Didow a single and Hannah Pinto an RBI.

Gabby Logue threw three innings for the Outlaws, striking out six, walking two and allowing seven runs and just one hit. Emily Mesick pitched the last two innings, giving up a run and two hits with two strikeouts and one walk.