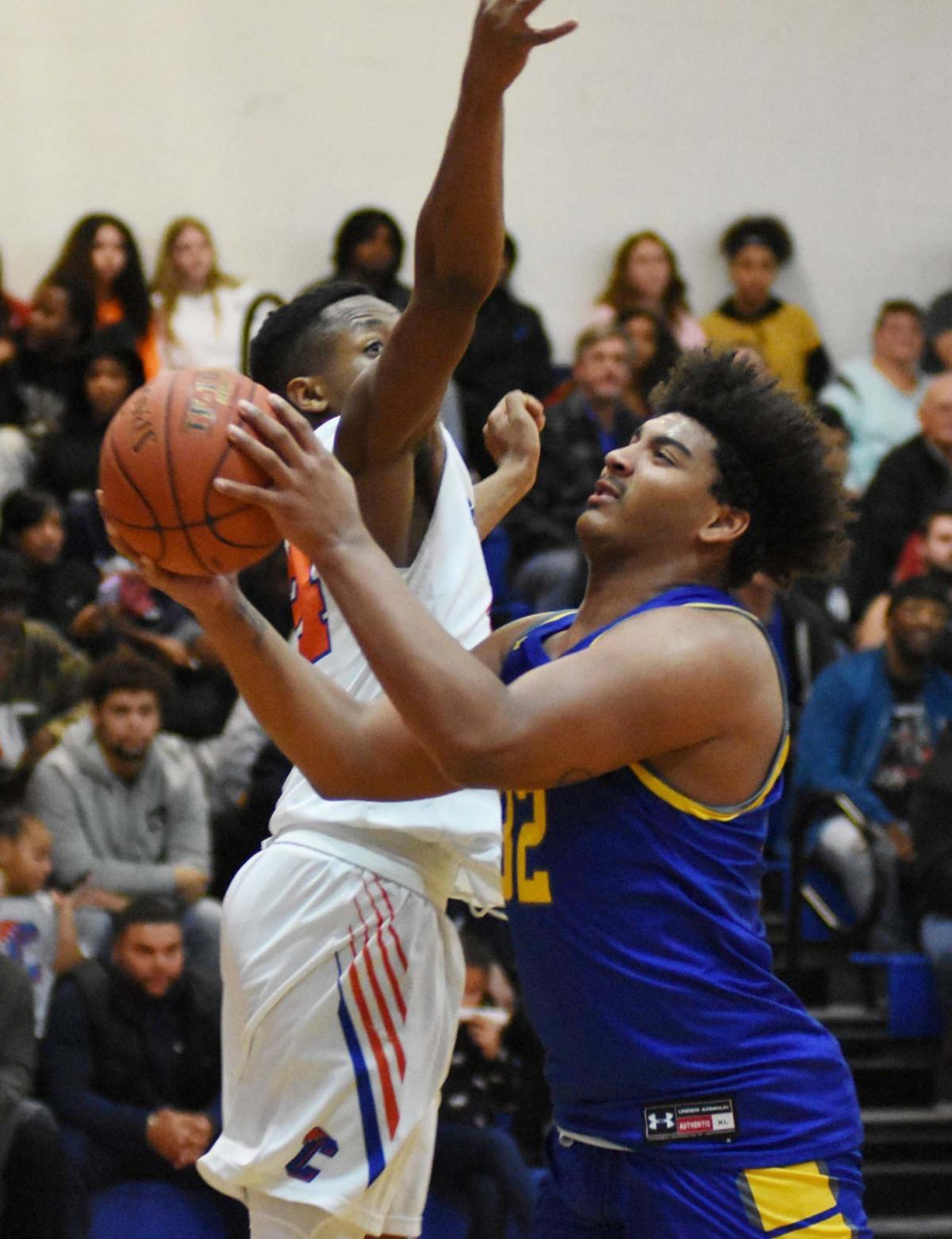 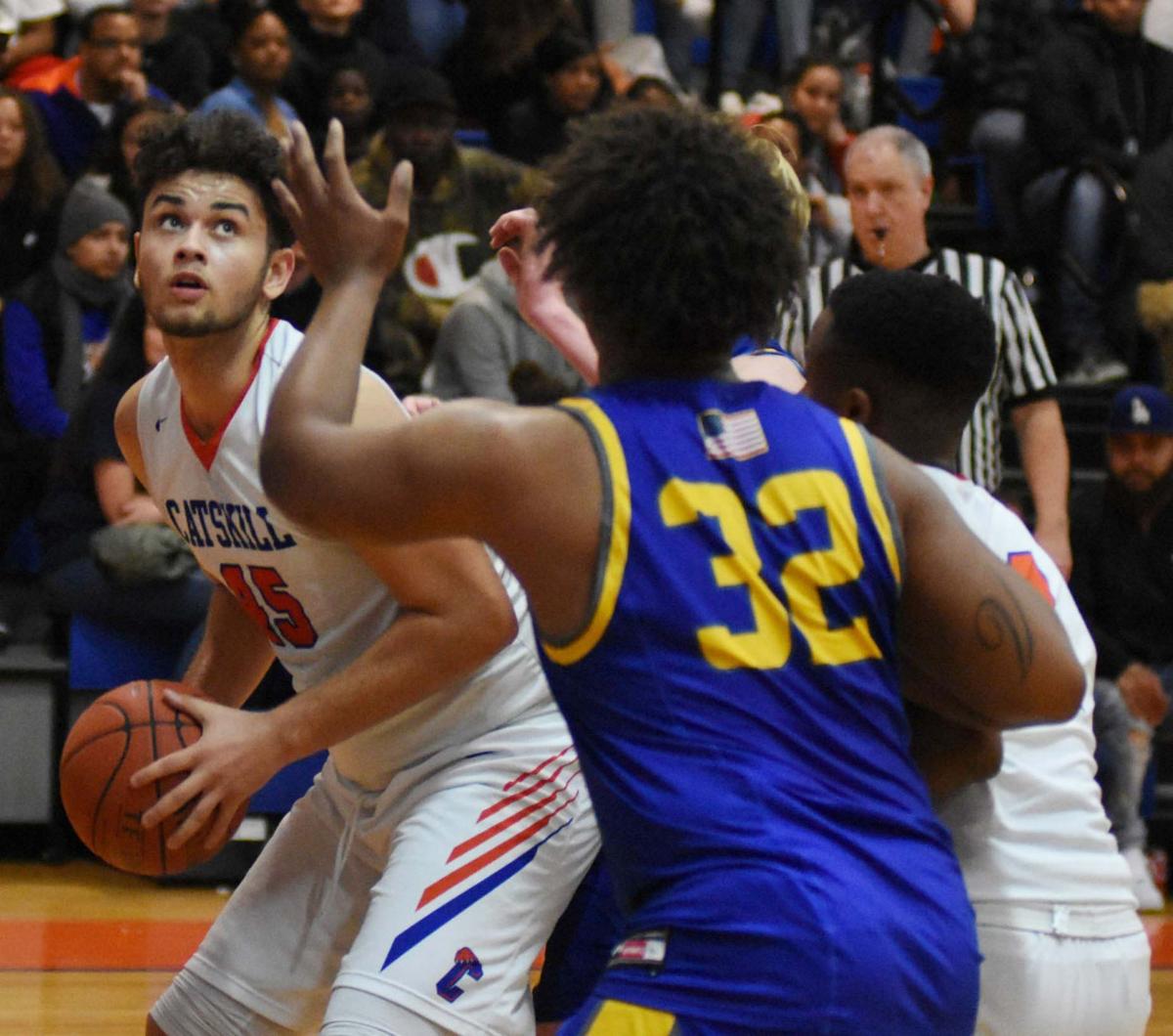 HUDSON — The annual Patroon Conference boys and girls basketball Coaches vs. Cancer games will be played Saturday and Sunday at Columbia-Greene Community College.

Six games will be played on Saturday and four more on Sunday.

The weekend begins with the Chatham girls taking on Albany Leadership on Saturday at 11 a.m. The Chatham boys meet Germantown at 12:30 p.m., followed by Taconic Hills vs. Rensselaer girls at 2 p.m., Taconic Hills vs. Rensselaer boys at 3:30 p.m., Cairo-Durham vs. Greenville girls at 5 p.m. and Cairo-Durham vs. Greenville boys at 6:30 p.m.

CATSKILL — Damien Calvo rolled a 205-577 to lead Coxsackie-Athens to a 5-0 victory over Cairo-Durham in Thursday’s Patroon Conference bowling match.

For Cairo-Durham, Phil Decker was recognized before his last home match as a senior and responded with a 243 high game and a 682 series.

GREAT BARRINGTON — Taconic Hills hosted Chatham in a PAtroon Conference bowling match at The Cove and dropped a 5-0 decision.

Taconic Hills’ Cameron Brizzie had the team high triple with a 402, while Chatham’s Andrew Duso had a 481 triple, with a game high score of 215.