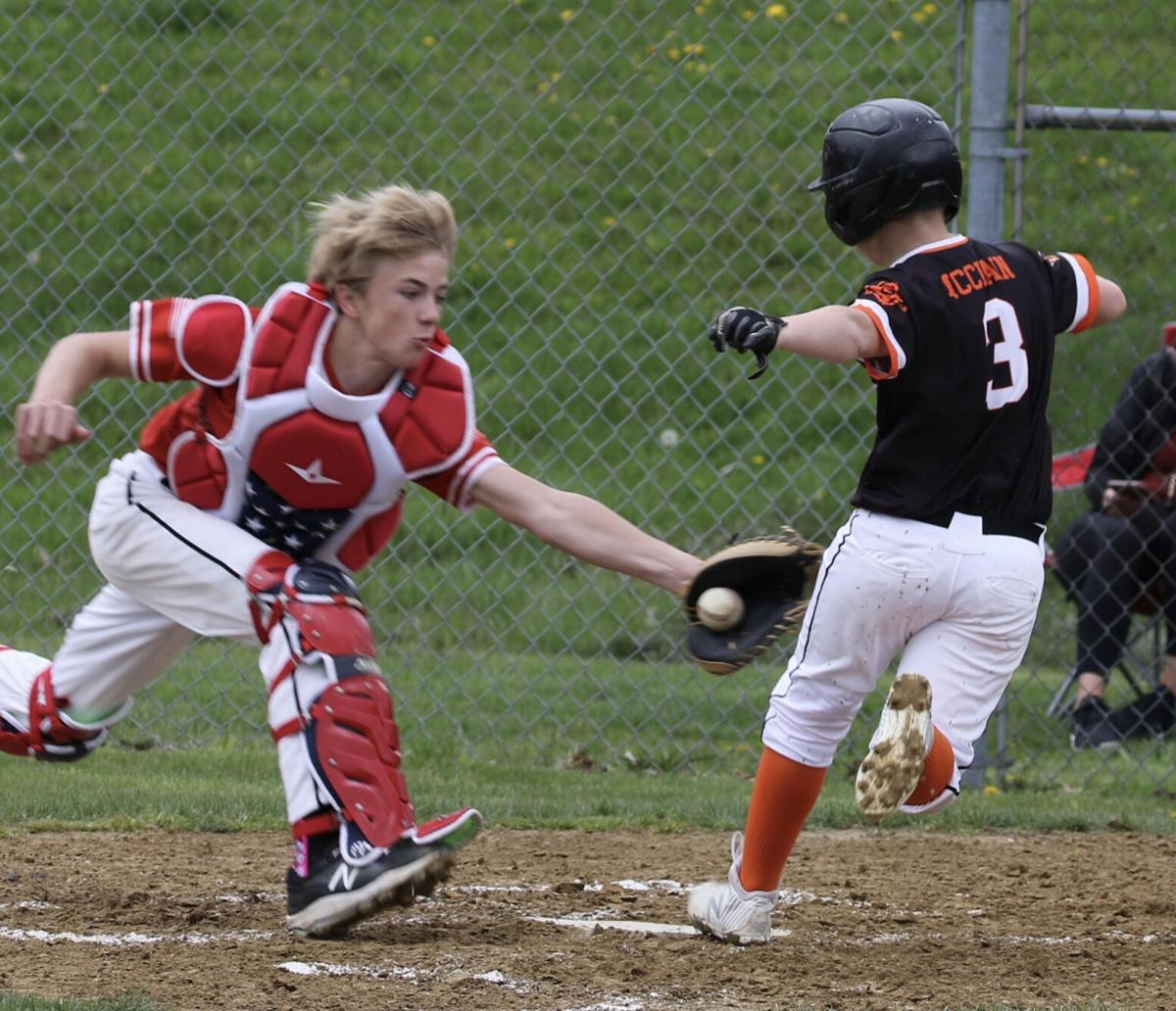 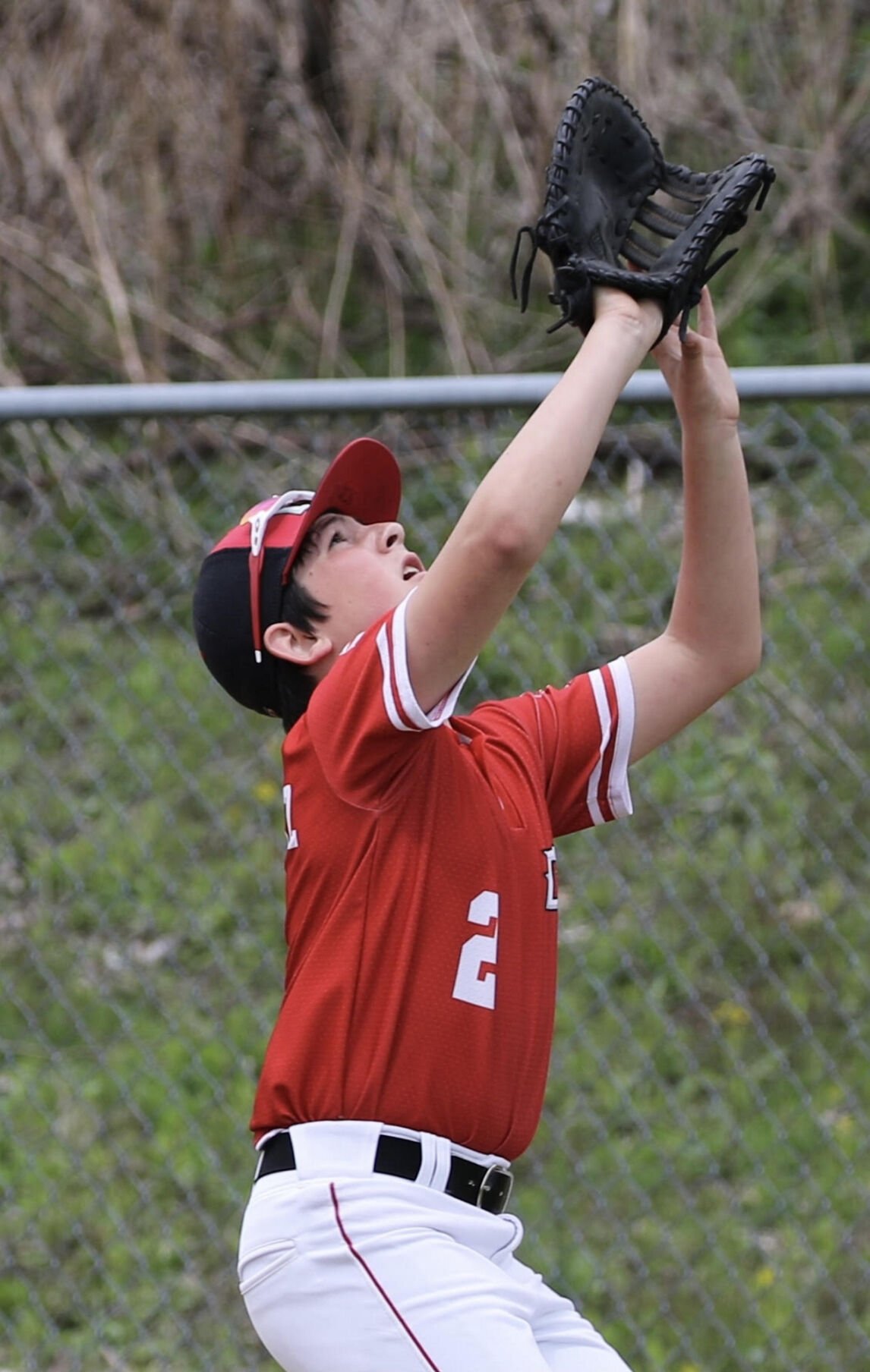 CHATHAM — The Chatham Reds 12U Travel Baseball team hosted Bethlehem for a high noon battle on Sunday and dropped a 5-2 decision.

The Bucs jumped out early with a leadoff triple followed by a double and two batters later a bloop single to make the score 2-0.

The Reds pitcher, Aidan Madsen settled in and limited the damage. The Bucs plated two more runs to extend their lead to 4-0 in the third inning.

Chatham answered back with one in the third when Jackson Carl drew a leadoff walk, stole second and third and then scored on an errant throw.

The Bucs added another in the top of the fourth on a couple of errors by the Reds. Chatham scored in the bottom of the frame on two out singles by Cooper Steltz, Landon Van Alstyne and Griffin Reardon.

Aidan Madsen did most of the mound work for Chatham, going five innings and scattering 7 hits, striking out none and walking none. Cooper Steltz pitched the sixth, walking one and allowing no hits.

Offensively for the Reds, Owen Wilber was 2 for 3 with a double, Landon Van Alstyne had two hits and Brayden Steltz picked up a single.

Chatham is now 4-1 and will host East Greenbush on Friday.

VALATIE — Trevor Casey walked with the bases loaded in the top of the fifth inning to give the ENY Blackhawks 9U a 10-9 victory over the CNY Pioneers 9+ in a Travel Baseball game on Sunday.

Evan Shull went 2-for-3 at the plate to lead the Blackhawks 9U in hits. Blackhawks 9U was sure-handed in the field and didn’t commit a single error.

Shull was on the hill for Blackhawks 9U, allowing five runs on zero hits, striking out four in 2 1/3 innings.