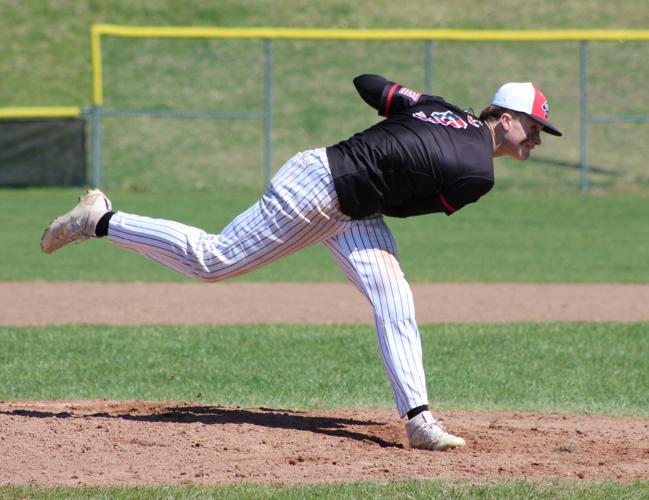 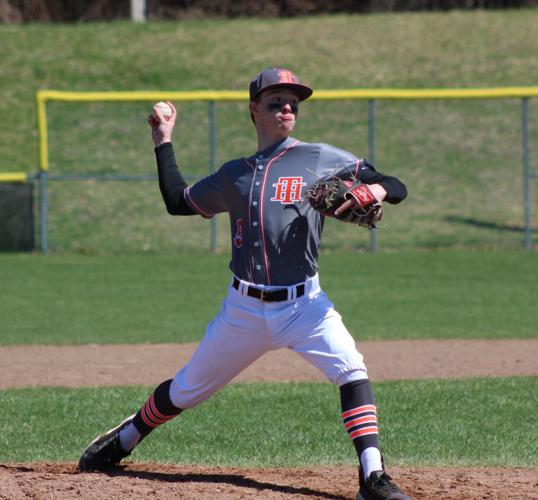 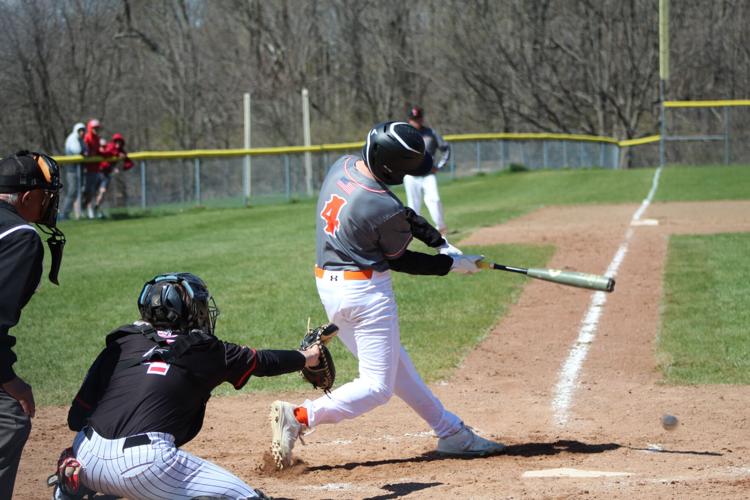 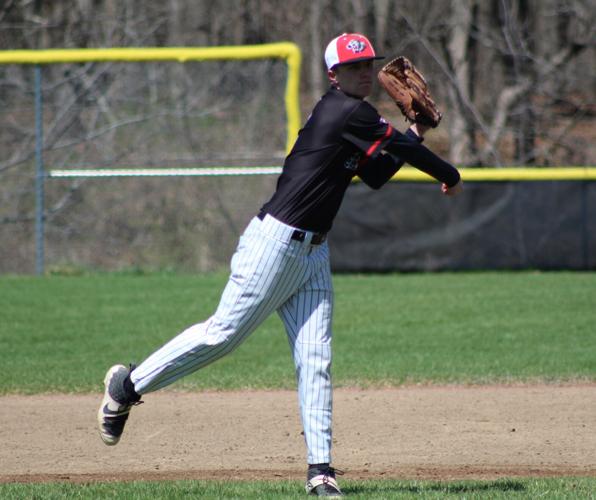 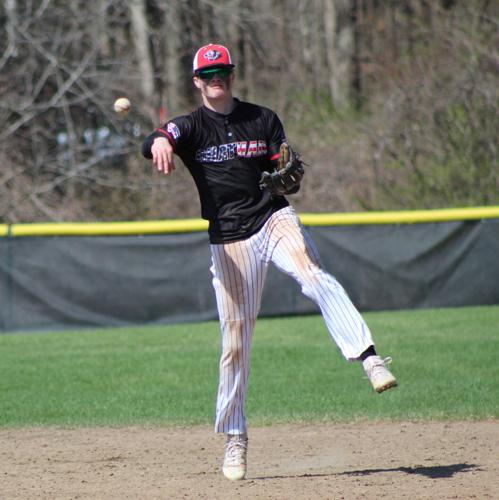 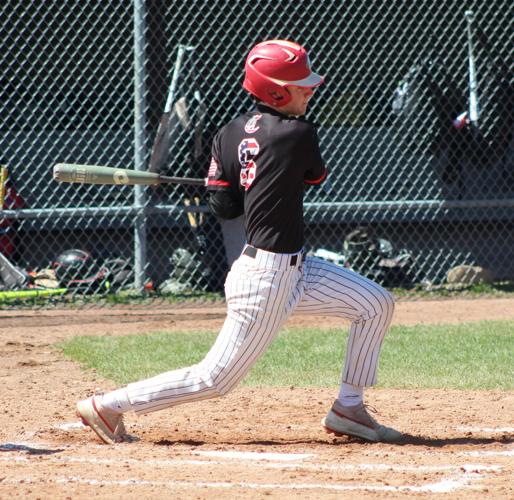 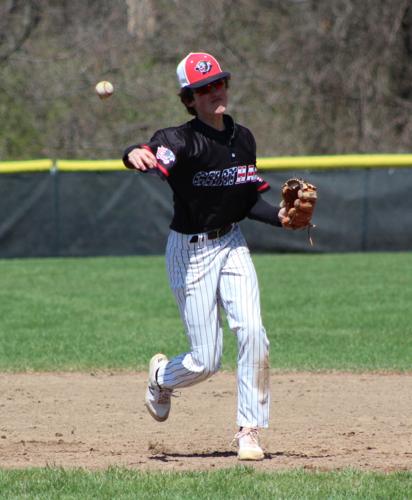 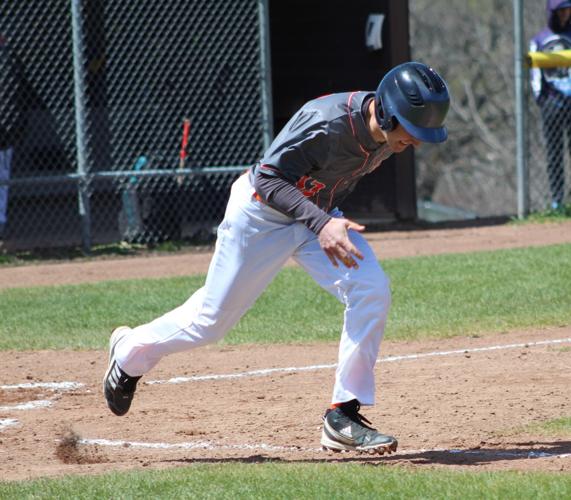 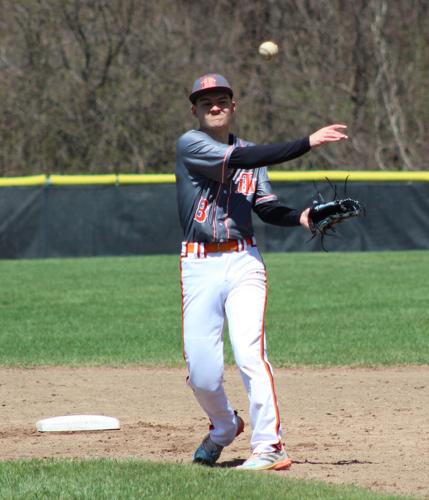 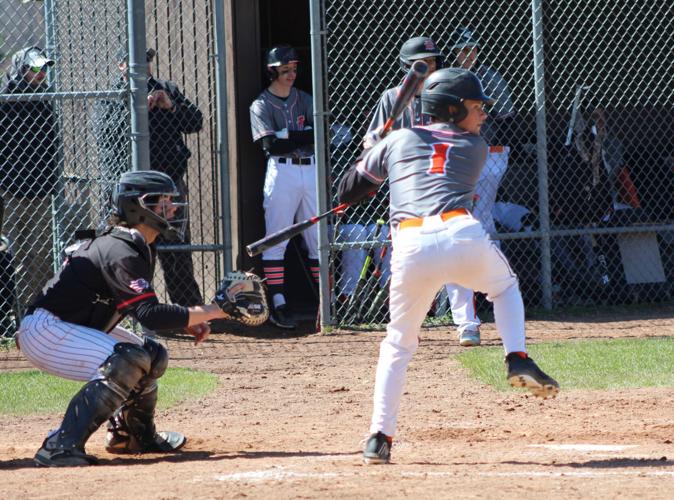 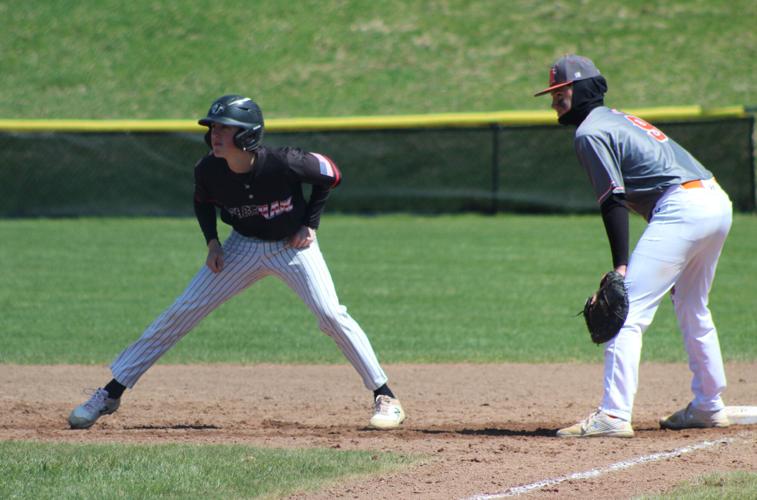 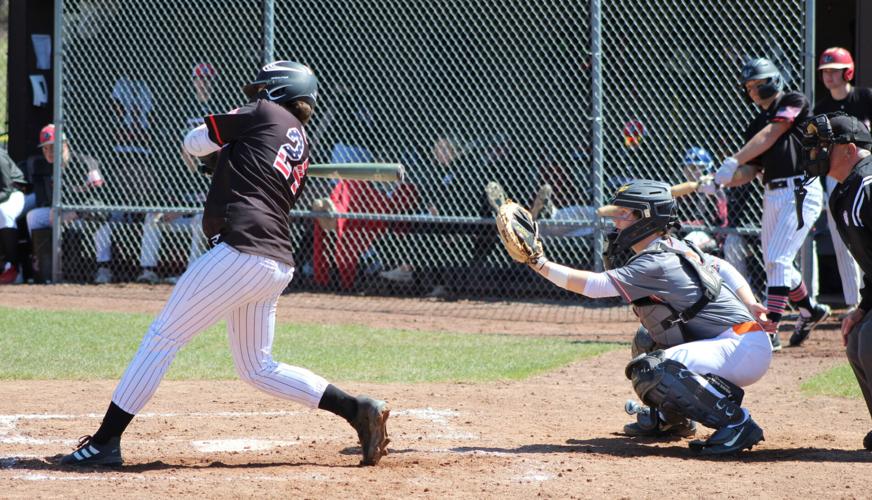 CHATHAM — Matt Thorsen had a home run, two singles and four RBI and Cam Horton belted a solo homer to back a stellar pitching performance by Tate Van Alstyne as Chatham completed a Patroon Conference baseball doubleheader sweep of Taconic Hills on Wednesday with an 11-0 victory in the nightcap.

Van Alstyne fired a complete game one-hitter with eight strikeouts and one walk and helped himself with a double, single and an RBI in the game two victory. Tyler Kneller added a double and single, Gavin Tanner had two singles and Noah Hutchinson singled.

In the opener, Chatham scored three runs in the bottom of the sixth inning to overcome a 3-2 deficit and held on for the victory.

Vinnie Marasco had two singles and an RBI and Matt Thorsen contributed two singles for Chatham. Tyler Kneller, Michael Pierro and Kyle Jackson all singled and Jameson Balich and Matt Radley both drove in a run.

Brandon Rossano threw the first 3 2/3 innings for Taconic Hills, striking out six and allowing one run and four hits. Kobe Van Alstyne pitched 2 1/3 innings, surrendering four runs and three hits with one strikeout and one walk.

“In the first game, Matt pitched well, but we didn’t come up with the clutch hits until much later in the game,” Chatham coach Scott Steltz said. “Brandon Rossano pitched well for them. He was efficient and ahead in the counts most of the game and made big pitches when he needed to. Kyle Jackson led our offense with two hits and two runs and Vinnie Marasco added two hits, including a squeeze to score the go-ahead run in the sixth inning.

In game two, Chatham jumped out early and didn’t look back. Thorsen was 3 for 3 with three runs and three stolen bases and a homerun. Cam Horton followed with a homerun and a couple of runs scored and Noah Hutchinson and Gavin Tanner each added two hits apiece. Tate stayed on the mound and went the distance allowing only an infield hit. Tate is consistently ahead in counts and commands all of his pitches.”

CASTLETON — Sam Gamello had a double and two singles with three RBI to spark Maple Hill to a 12-5 victory over Cairo-Durham in Wednesday’s Patroon Conference baseball game.

Jake Young had a double and single with three RBI for the Mustangs. Cole Partridge and Marc Cammarata each had a single and an RBI and James Young singled.

Cohoes built a 7-1 lead through three innings, before Ichabod Crane closed the gap with three runs in the fourth and one in the seventh. The Riders left the bases loaded in the seventh.

Gunnar Grethen-McLaughlin homered and drove in four runs for Ichabod Crane. Dominic Pelizza doubled, Jack Mullins and Brady Holzhauer each had two singles and Topher Pelesz singled and drove in a run.

CRARYVILLE — Aliyah Camacho had a double and single with three RBI and Lindsay Martin doubled and drove in a run as Hudson defeated Taconic Hills, 14-0, in Wednesday’s Patroon Conference softball game.

Kailey Proper and Michaela Masten each had a single for Taconic Hills.