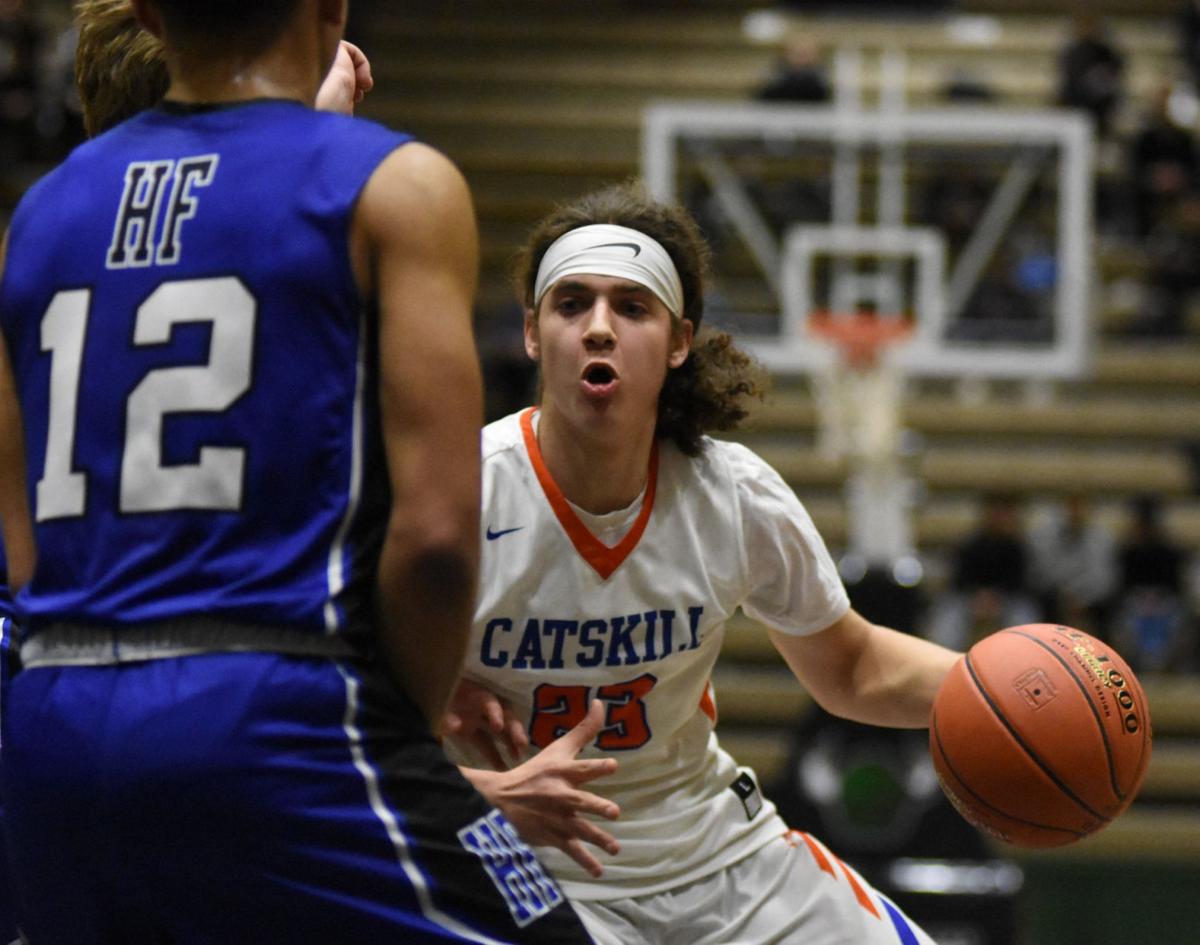 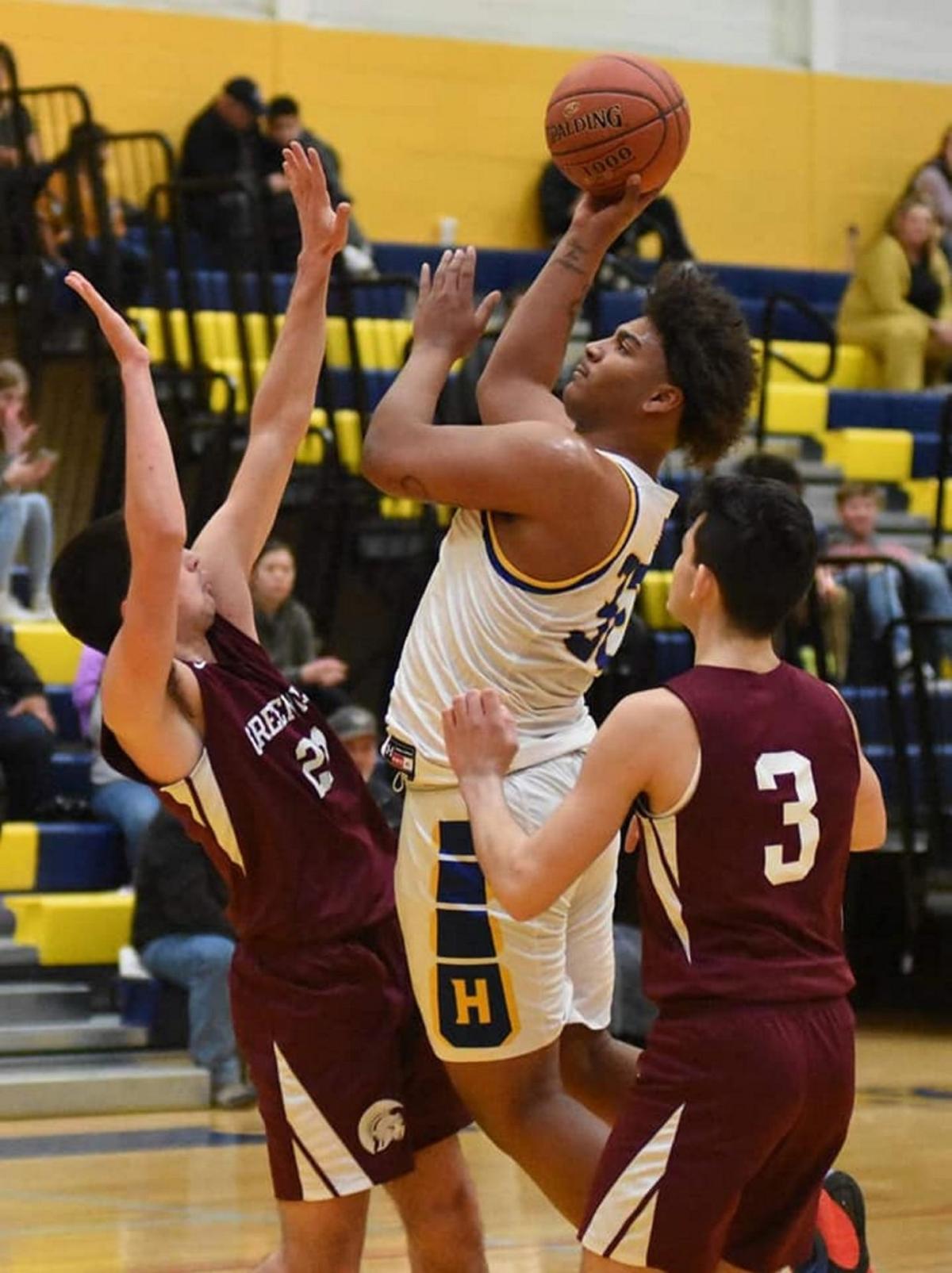 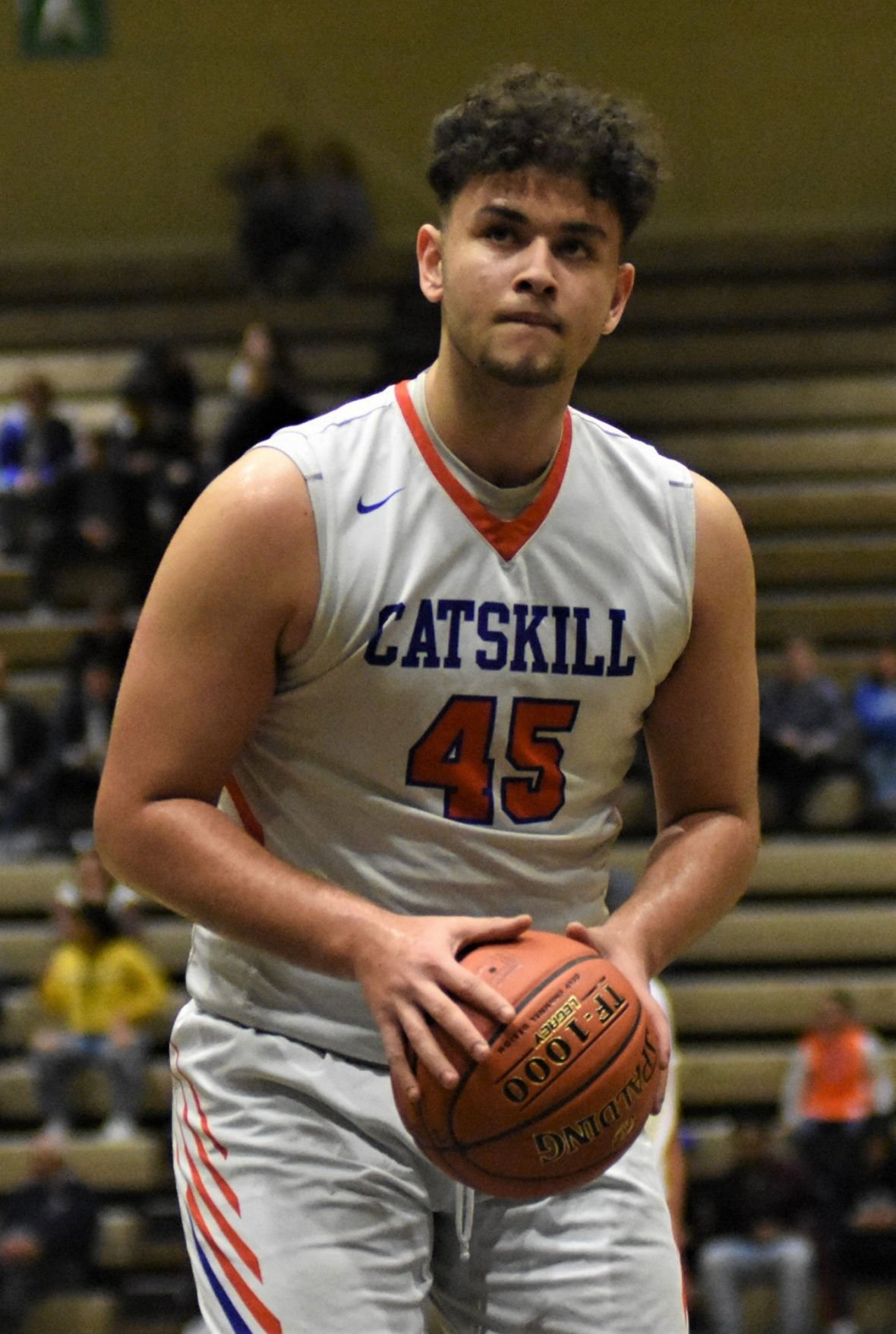 Fernandez finished his high school career with a monster season, averaging 24.6 points, 10 rebounds and six assists per game in leading the Cats to their eighth Patroon Conference title in the past 10 years,

Fernandez scored 549 points, topping the 30-point mark on six different occasions with a season-high 39 coming in a 77-67 victory over Hudson on January 26. He reached the 1,000-point milestone for his career in an 80-48 victory over Coxsackie-Athens on January 7.

Haye also reached the 1,000-point milestone during the season, becoming the 15th boys player in school history to accomplish the feat during a 97-35 victory over Taconic Hills on January 31.

“Two very well deserving athletes who were a joy to coach this past season,” Catskill coach Doug Lampman said of Fernandez and Haye. “Both embodied what I take pride in our program: working hard in the classroom, acting like gentlemen around school and working hard every day to represent this remarkable program.

“I think their best basketball is ahead of them, both of them have the talent to play a huge role at the next level. I was honored to be a part of their journey.”

Griffin strapped a young Hudson team on his back this season and led the Bluehawks to a 13-7 record and second-place finish in the Patroon Conference standings.

A three-year varsity starter, Griffin scored 464 points, averaging 22.1 per game. He had 16 games of 20 points or better and reached the 1,000-point career milestone in a Jan. 26 game against Catskill.

“It’s a huge honor to make an All-State team,” Hudson coach Shawn Briscoe said. “This is a great accomplishment for the end of a great career at Hudson, 1,000 point scorer, first team all conference and now the All-State team,

“I would say that is a great way to end a high school career, great senior season from a great young man!”

Jewett was consistent all season long for coach Scott Hanrahan’s Maple Hill Wildcats, averaging 22.9 points per game. He finished with 503 points and drained 49 three-pointers. His season-high of 37 came on Jan. 28 against Catskill.

Bathrick finished up his high school career by scoring 308 points and averaging 15.4 points per game for a Germantown team that advanced to the semifinals of the Section II Class D playoffs. He poured in a season-high 30 points in a non-league victory over Rhinebeck on Feb. 18.