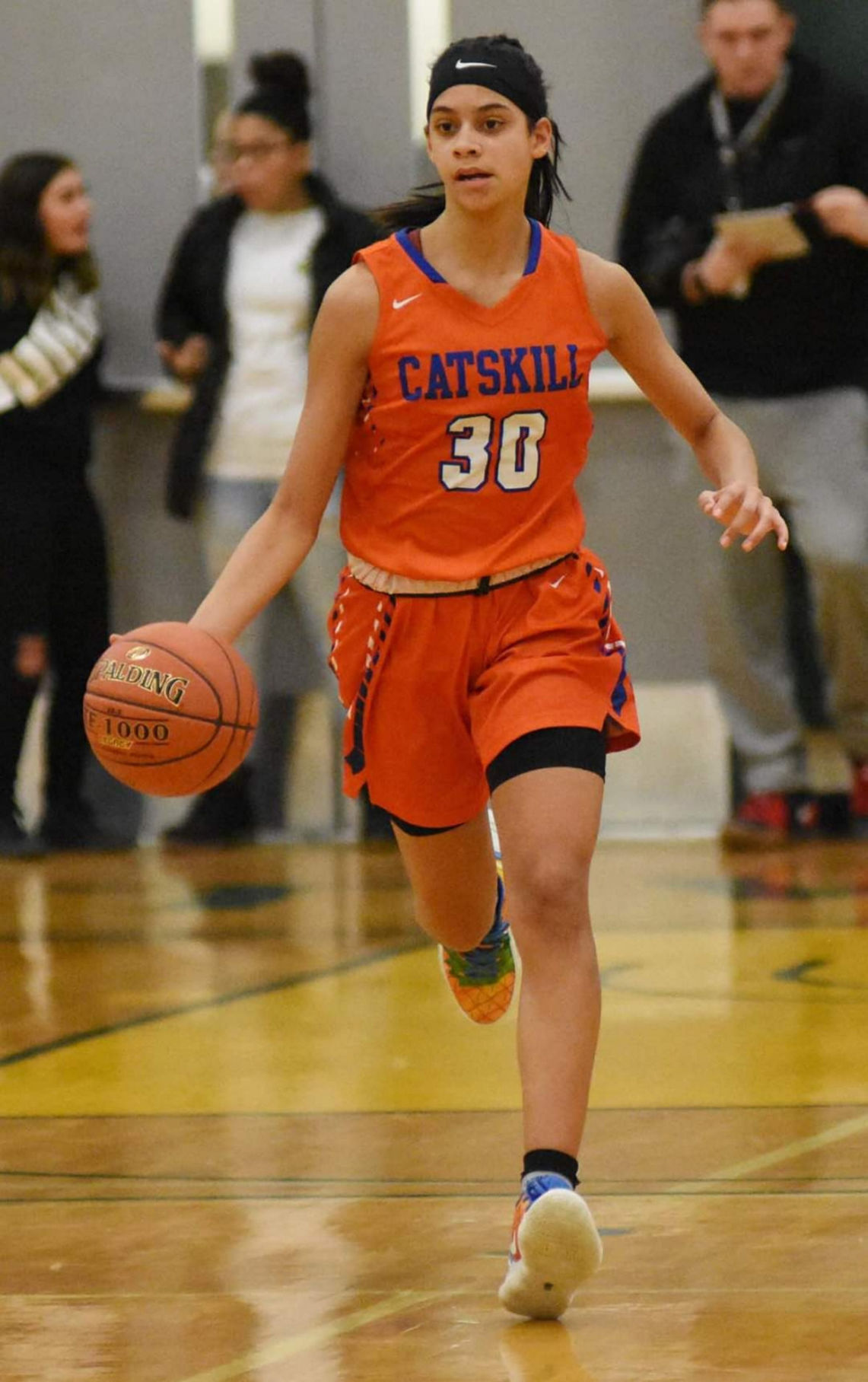 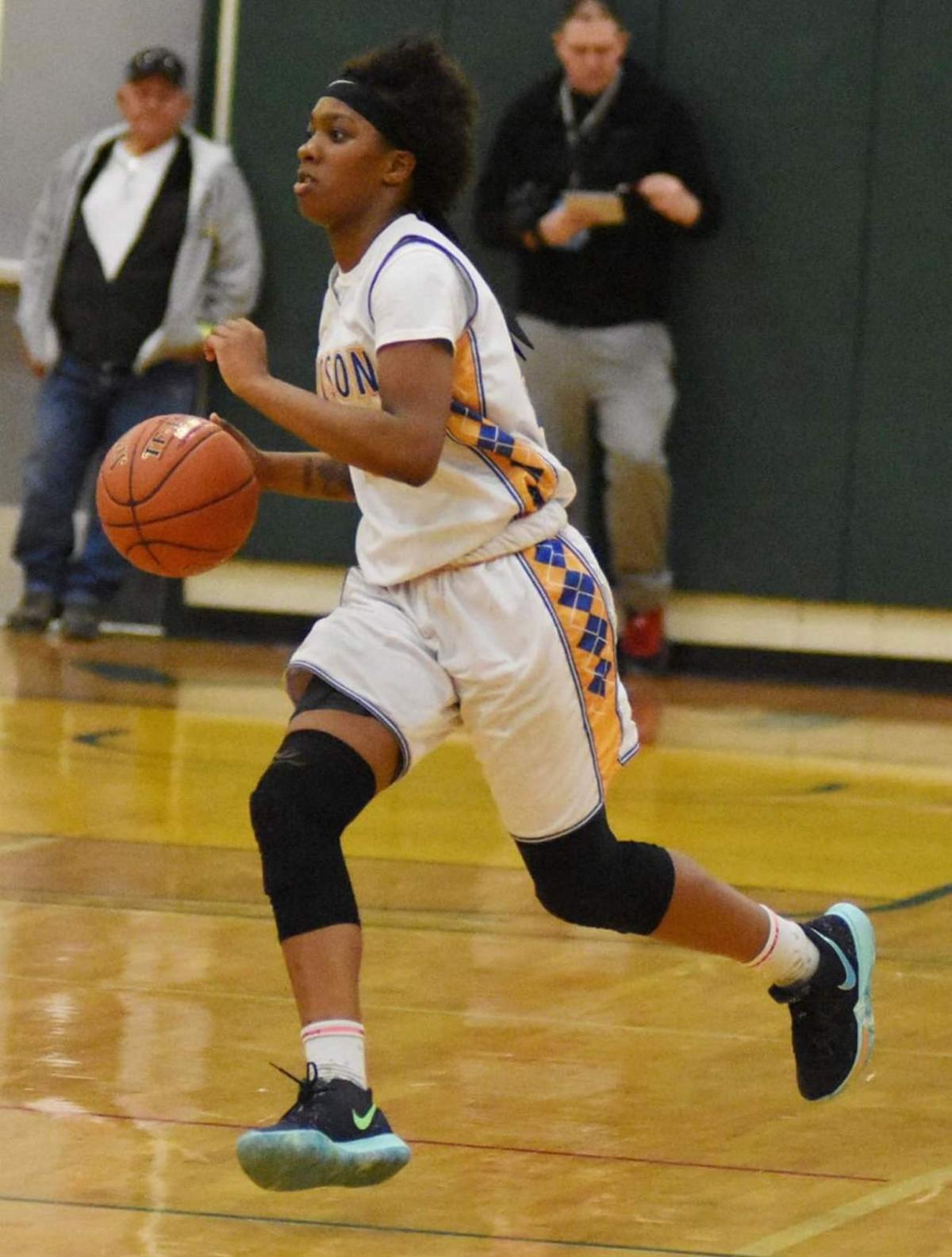 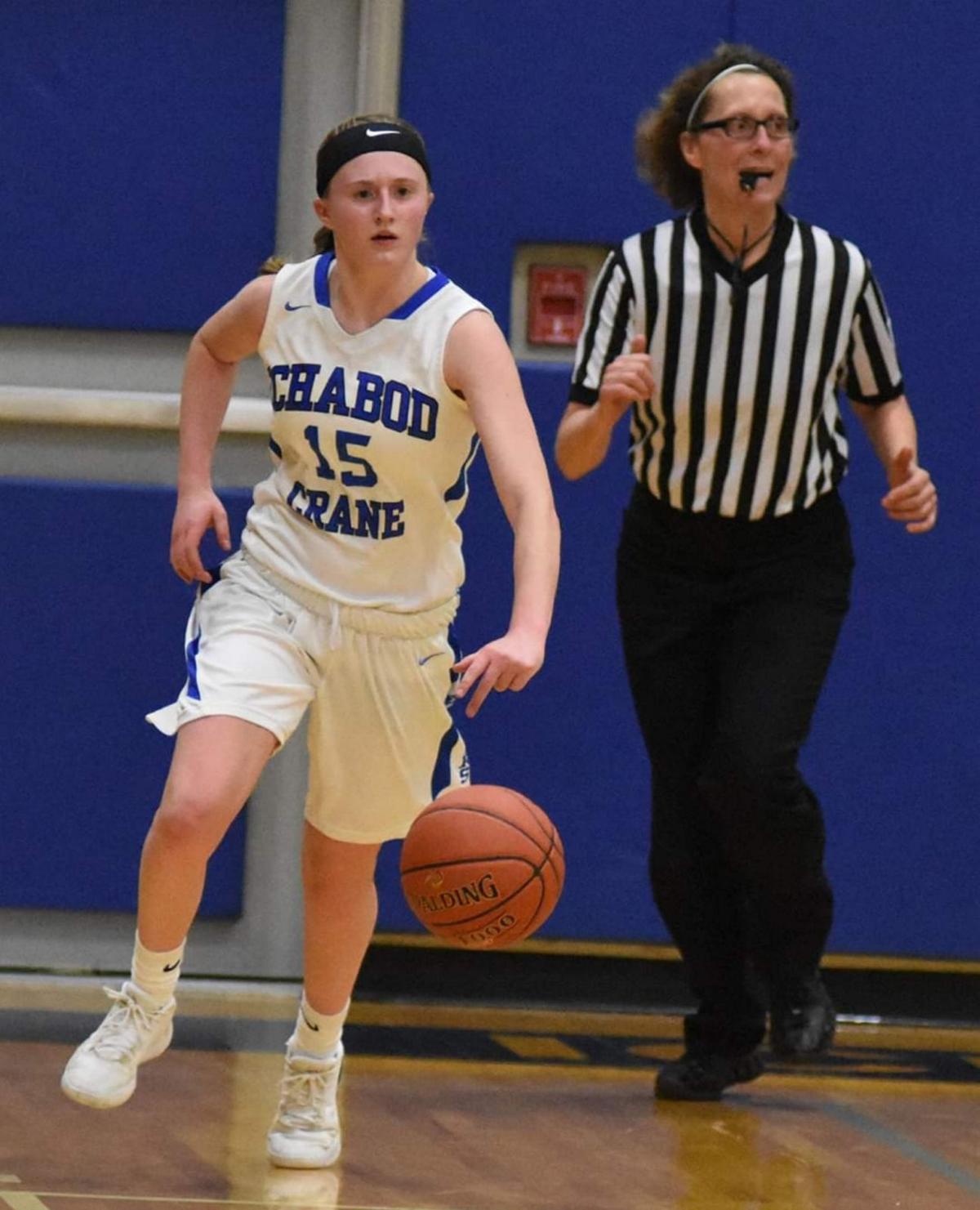 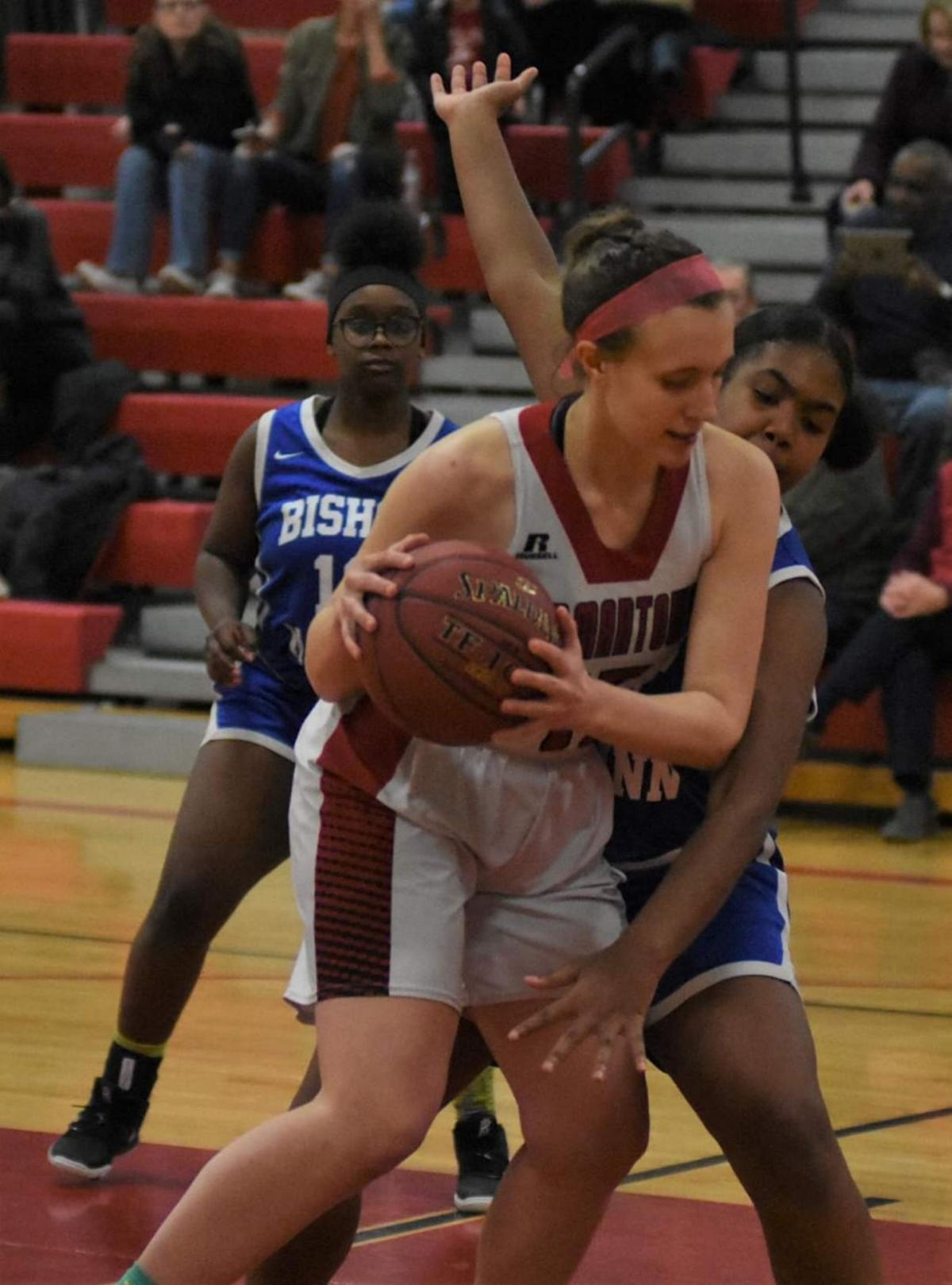 Brantley, already a third-year varsity player as a freshman, continues to blossom into one of the top players in Section II. She was named the Patroon Conference Most Valuable Player, averaging 22 points per game in helping a young Catskill team post a 14-8 record and win a sectional playoff game.

Brantley finished the season with 493 points and will enter her sophomore year just 33 points shy of 1,000 for her career. She is on pace to shatter the school’s all-time record for points scored by a male or female player by her junior year. Catskill legend John O’Neil currently holds the school record with 1,597 points.

“She’s certainly very deserving on the All-State and All-Section honors she’s received because she works her butt off to be able to compete with the best players in the state,” Catskill coach Christian Quinn said.

“As a coach I’m extremely proud of her because she’s a hardworking, humble superstar. There are several girls on teams ahead of her that we’ve played and the fact is she’s been the best player on the court every time.”

Hudson’s Beauford earned first-team All-Patroon Conference honors this past season after winning the Most Valuable Player Award as a junior. The senior forward was the Bluehawks’ leading scorer and rebounder in helping the team to a second-place finish in the Patroon with a 14-2 record.

Beauford had back-to-back 28-point performances in wins over Taconic Hills on Jan. 22 and Catskill on Jan. 26.

Graham finished her high school playing career in strong fashion, averaging 17 points per game and helping the Riders advance to the quarterfinal round of the Section II playoffs after an 0-6 start.

The Adelphi University-bound Graham went over the 1,000-point mark for her career during an amazing week in mid-February where she had games of 41, 31 and 32 points, which included 21 three-pointers.

Ella Anthony of Horace Mann and Jackie Piddock of South Jefferson were the state Class B co-Players of the Year.

In Class C, Strock earned her fourth-team All-State status after leading Maple Hill to an undefeated championship season in the Patroon Conference and a Section II title game appearance against Cambridge.

Strock averaged 12 points and had 15 double-digit scoring games with a season-high 19 coming against a strong Amsterdam squad on Jan. 26.

Strock’s teammate Sophia Chevrier served notice to the Patroon that she will be a force to be reckoned with in the coming years. Just a sophomore, Chevrier averaged 10 points and had 14 games in double digits, topped by a 20-point effort against Tamarac on Dec. 29.

Sophie Phillips of Cambridge was named the state Class Player of the Year.

Gibbons led Germantown in scoring, rebounding and blocked shots and was second in assists and steals during her junior year. She scored 10 points or better 16 times during the year with her season-high of 24 coming in a non-league game against Webutuck in December.

Natalie Angeletti of Panama was named the state Player of the Year in Class D.