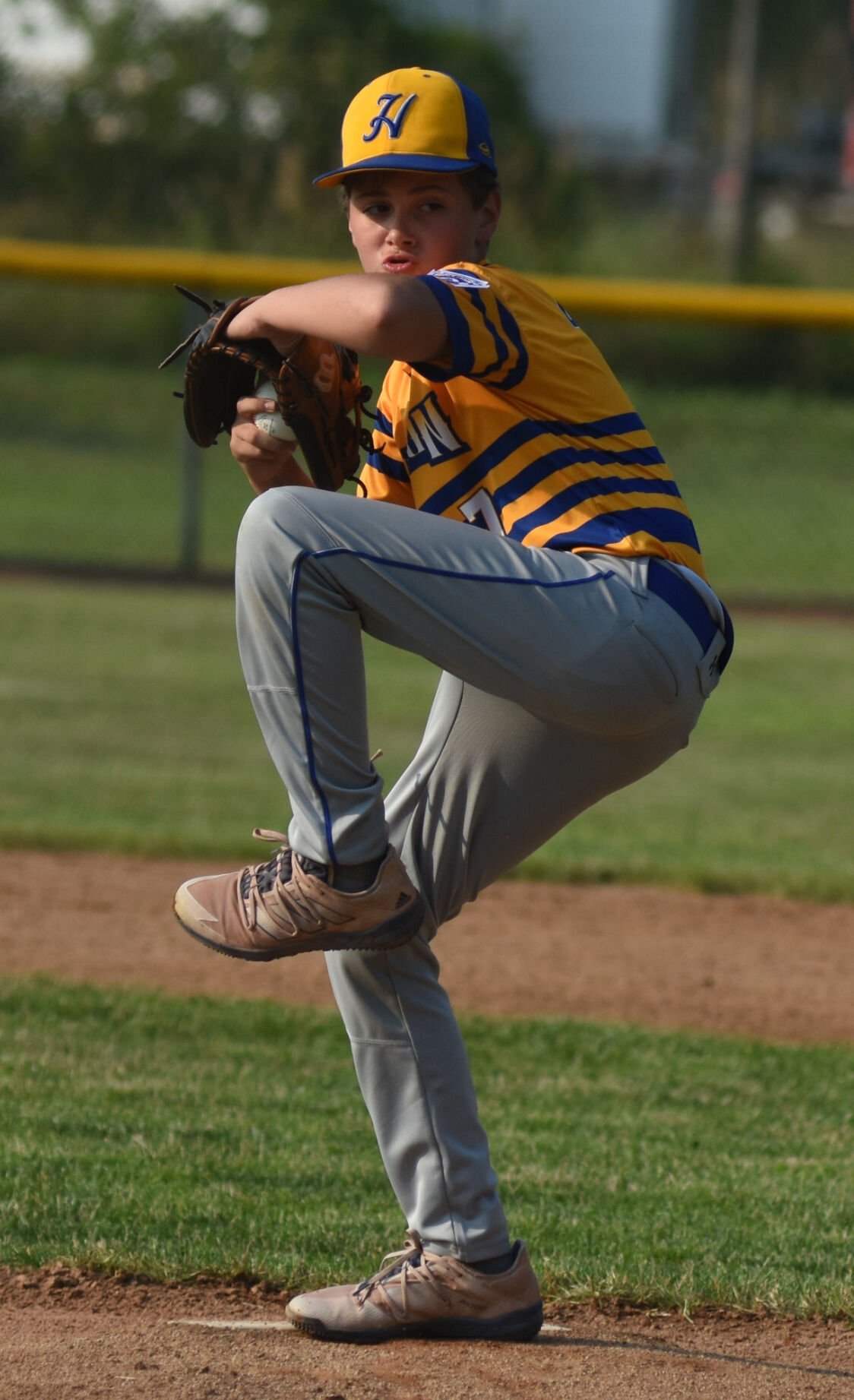 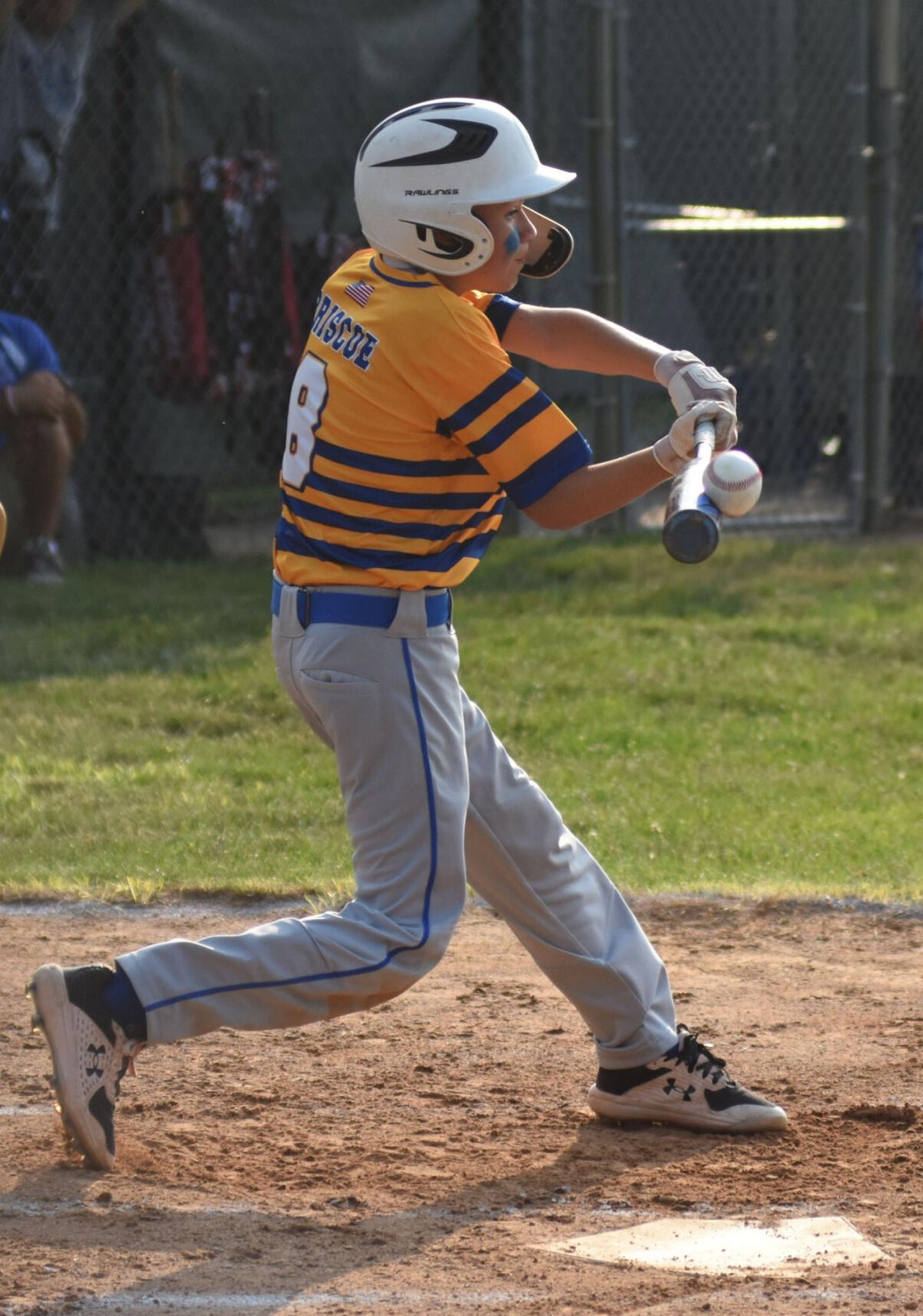 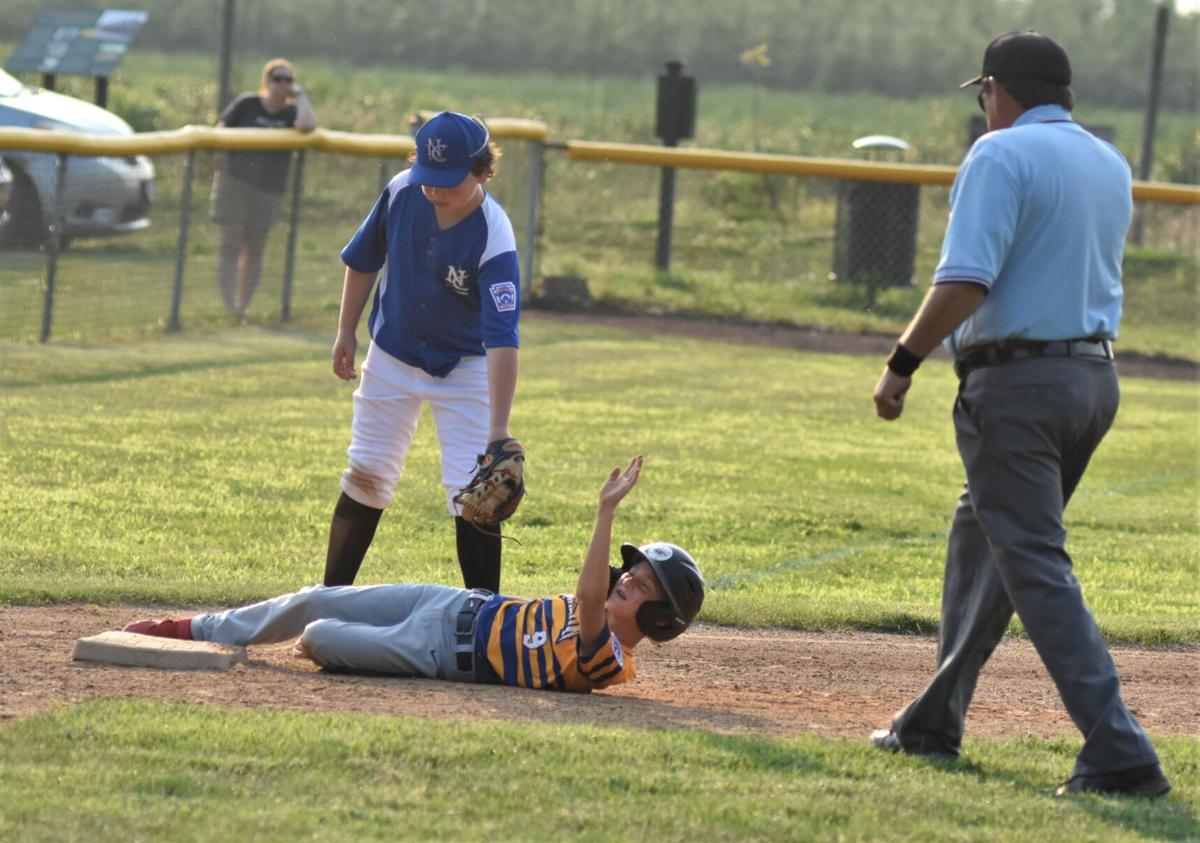 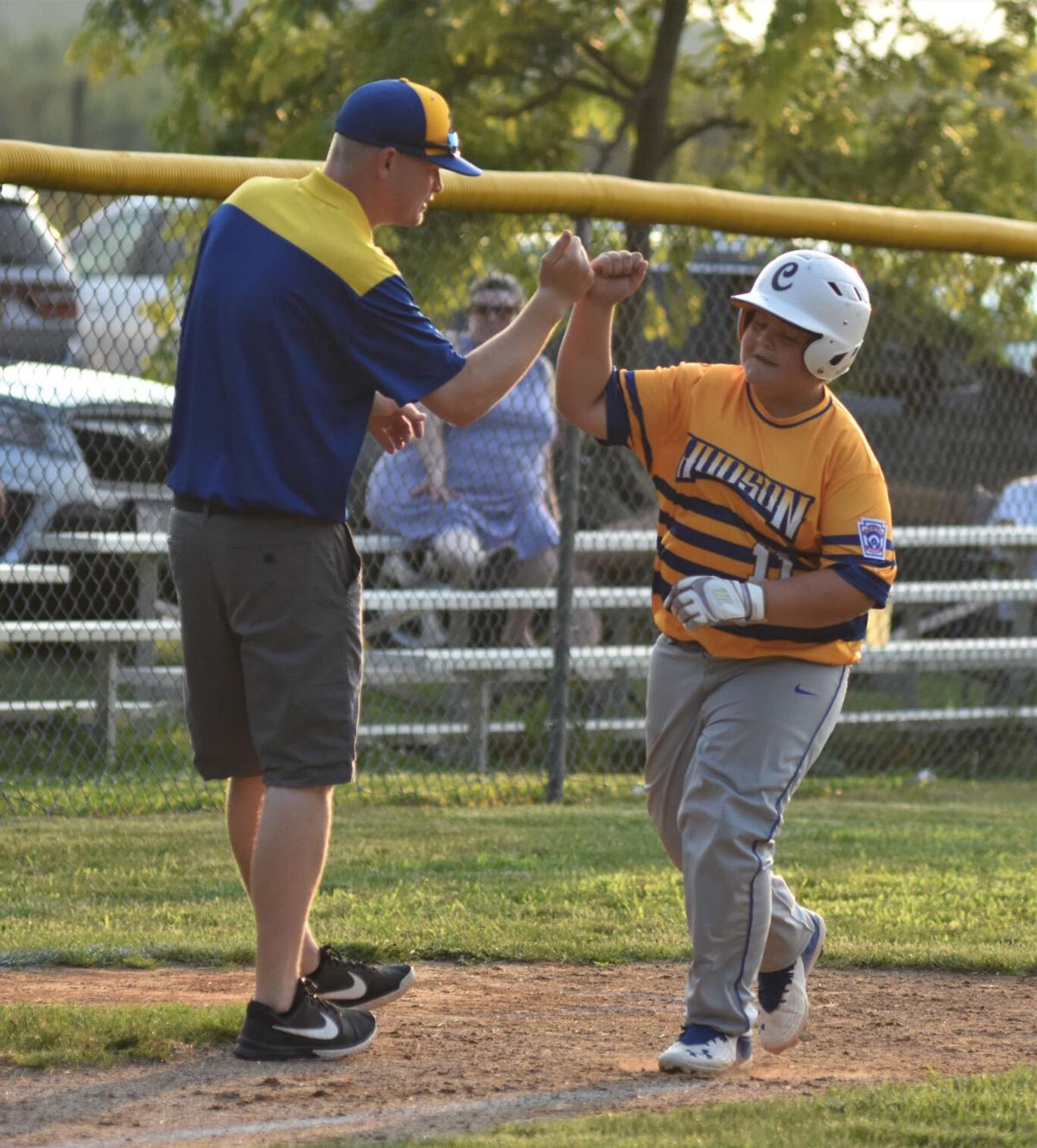 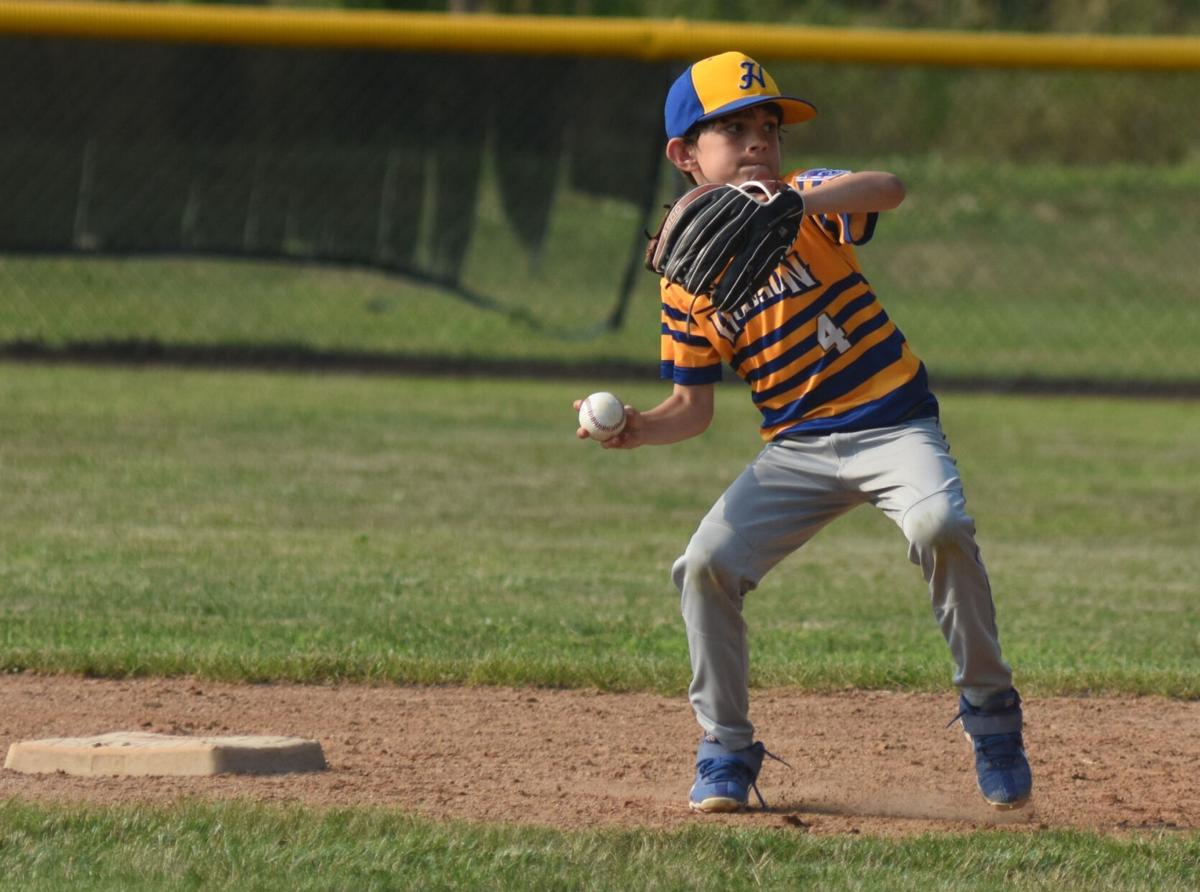 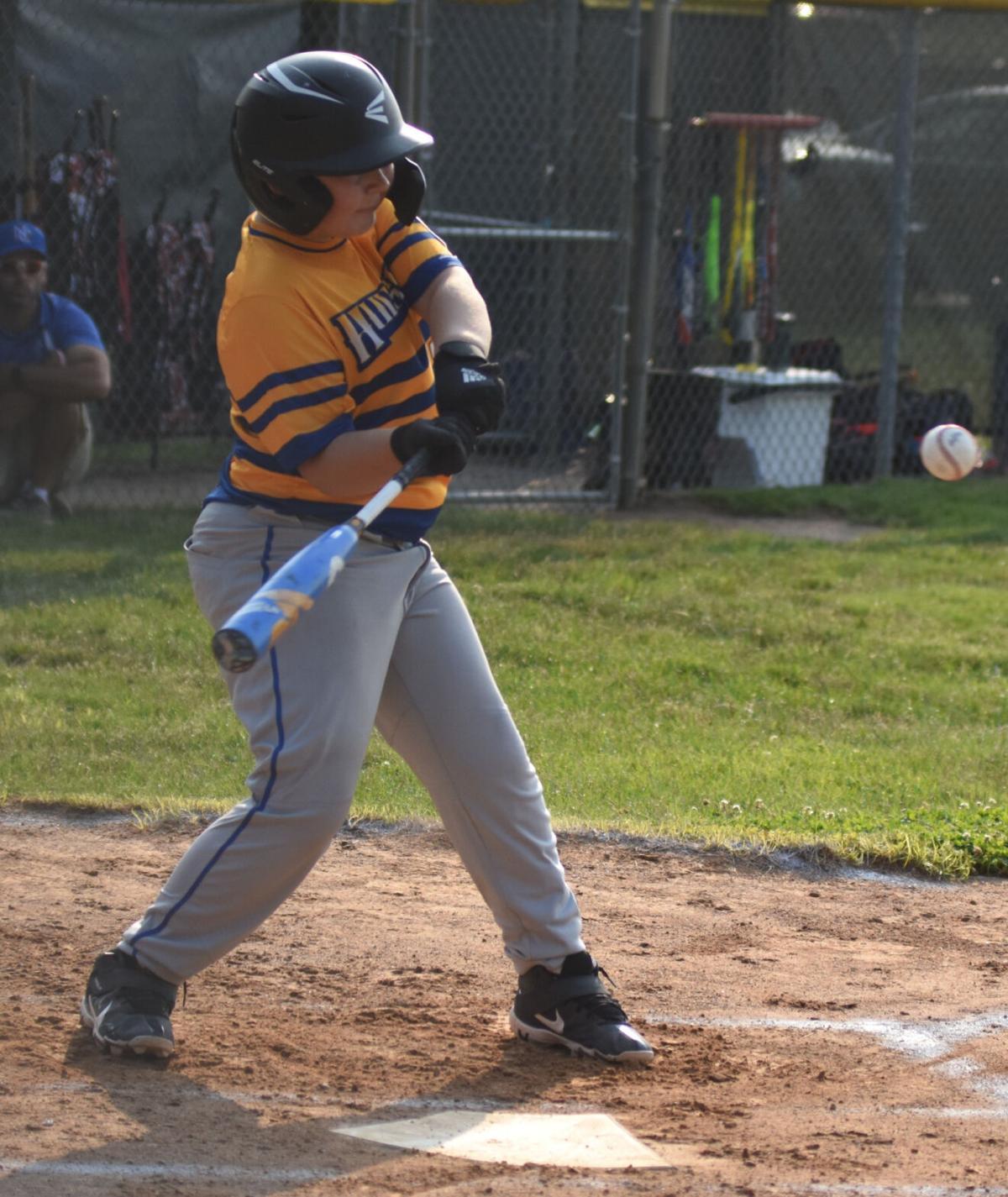 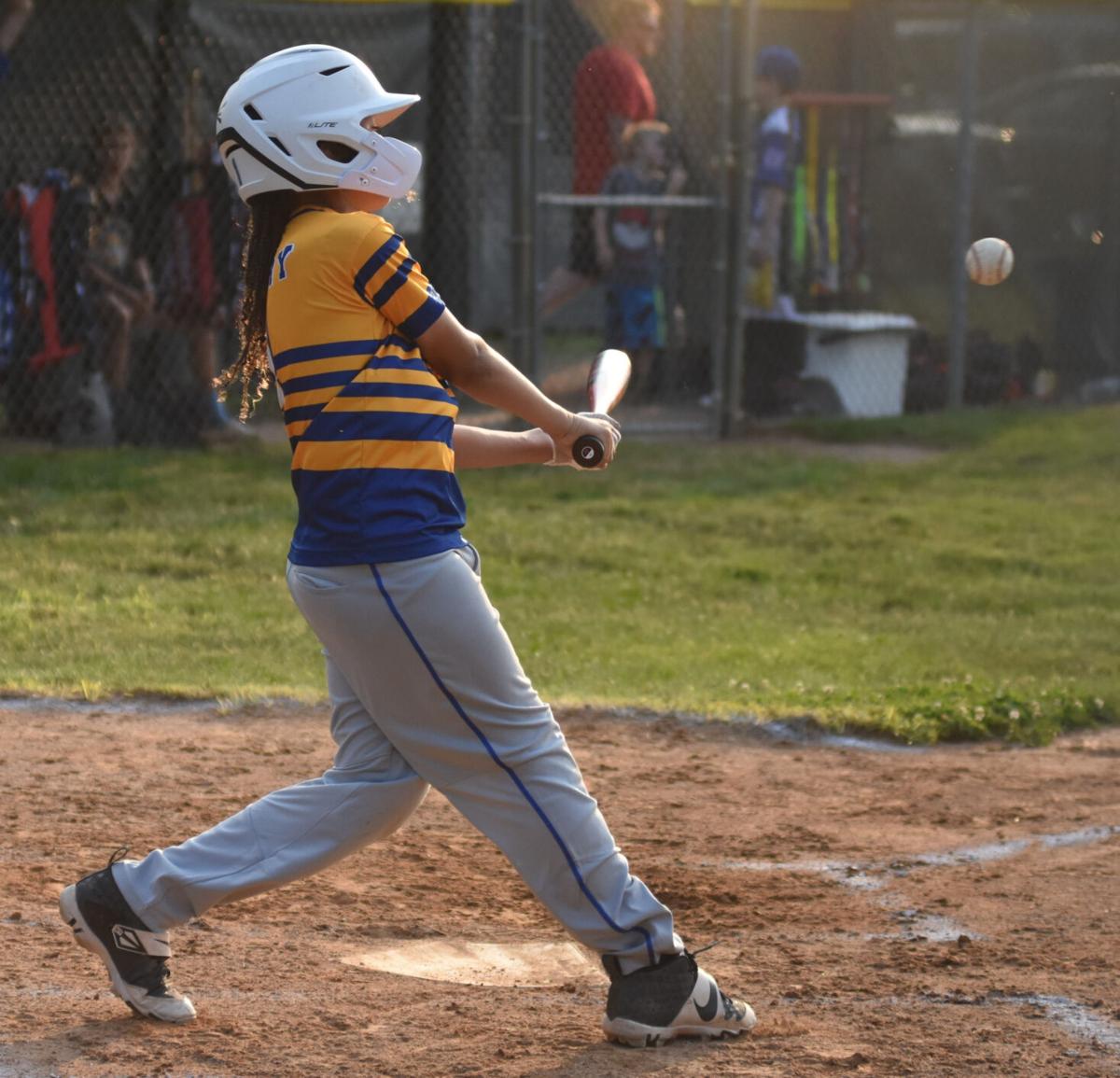 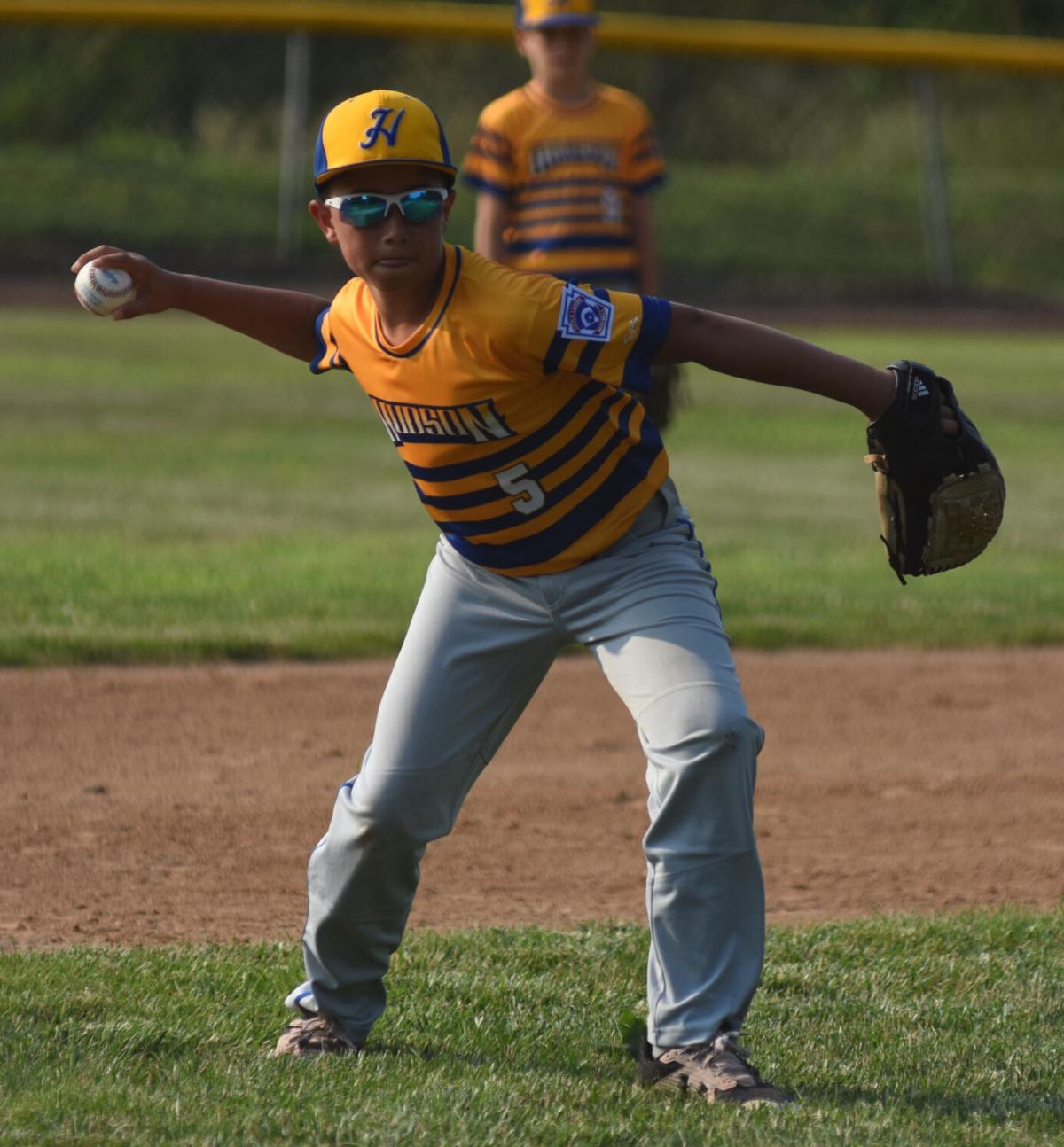 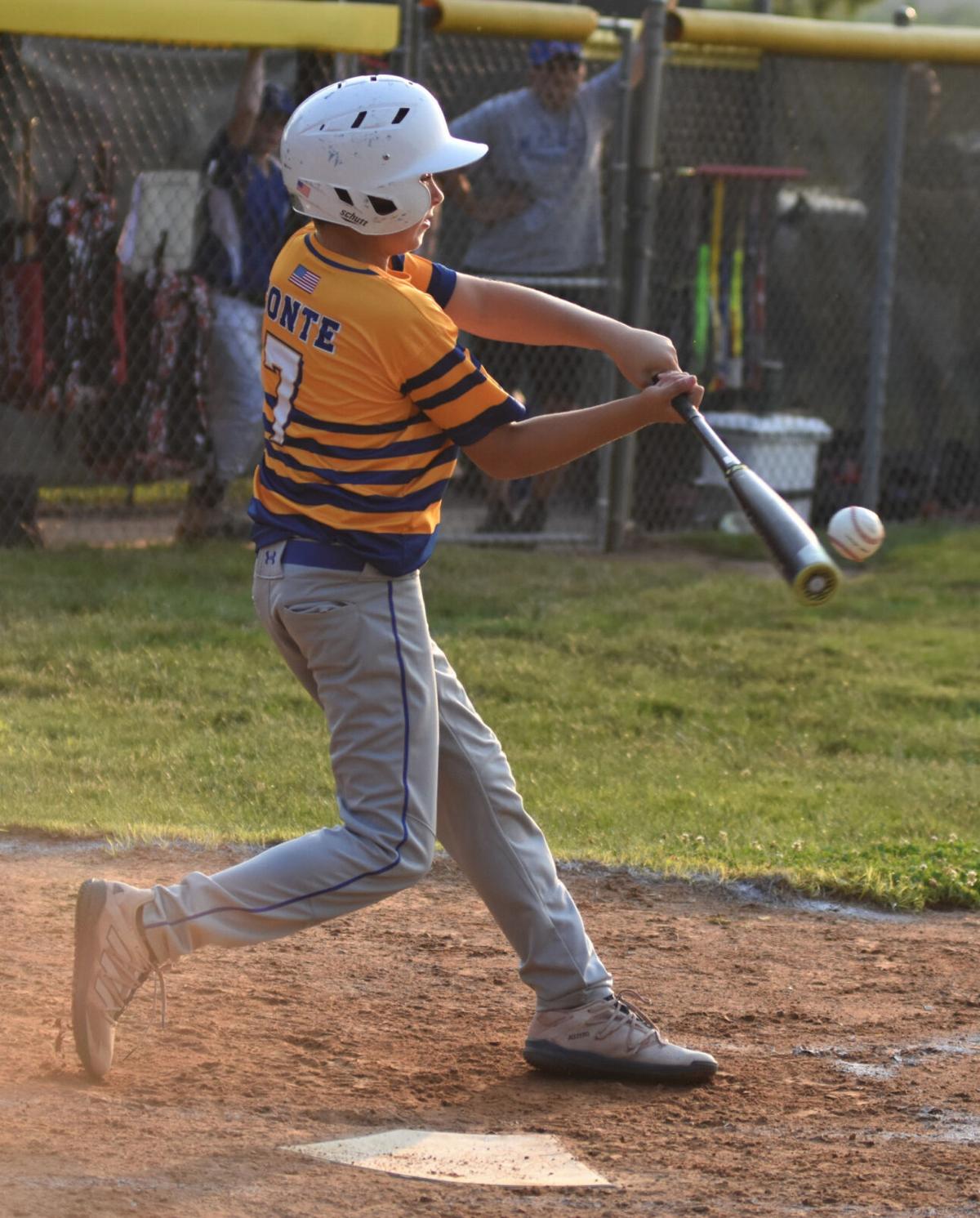 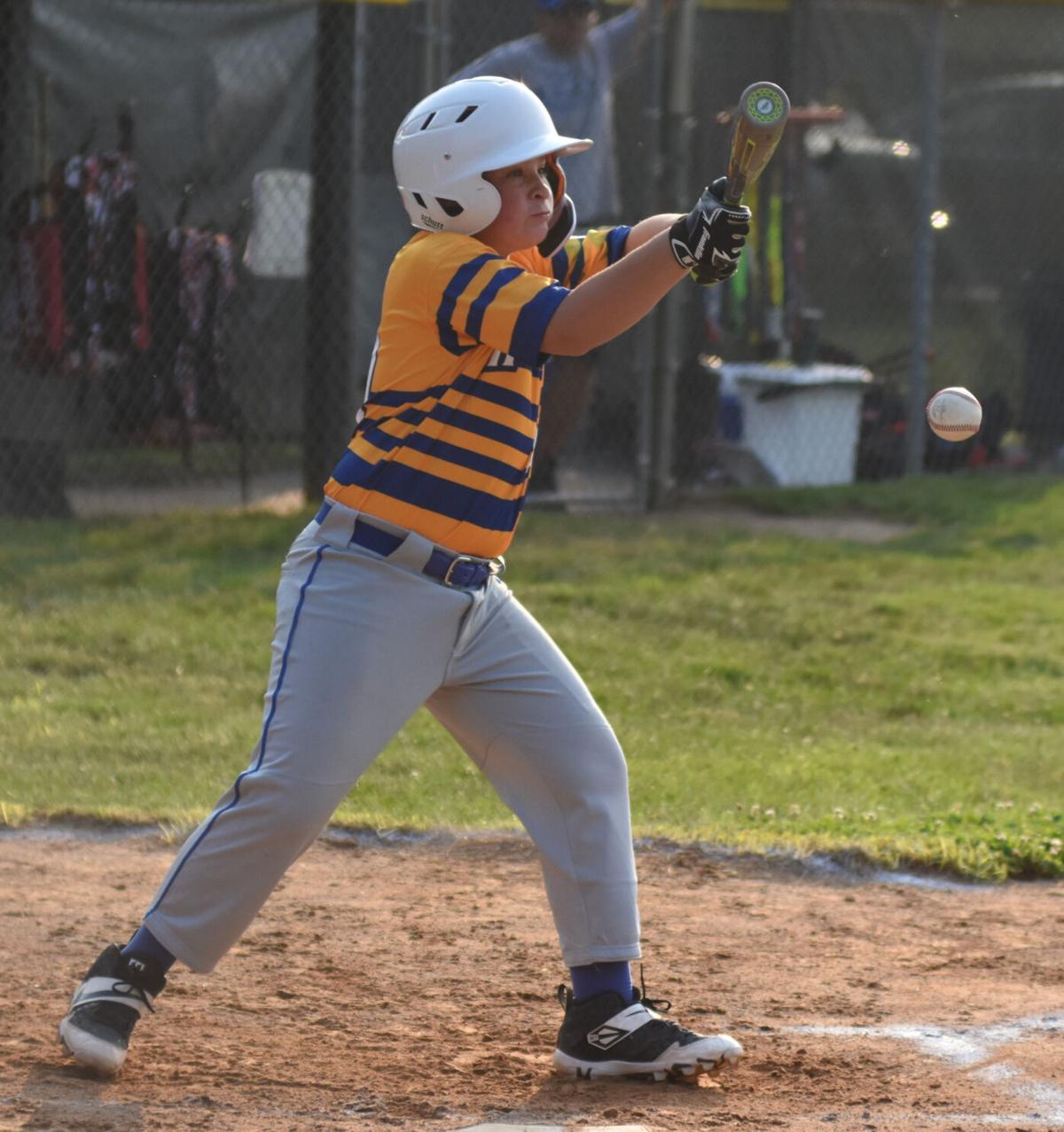 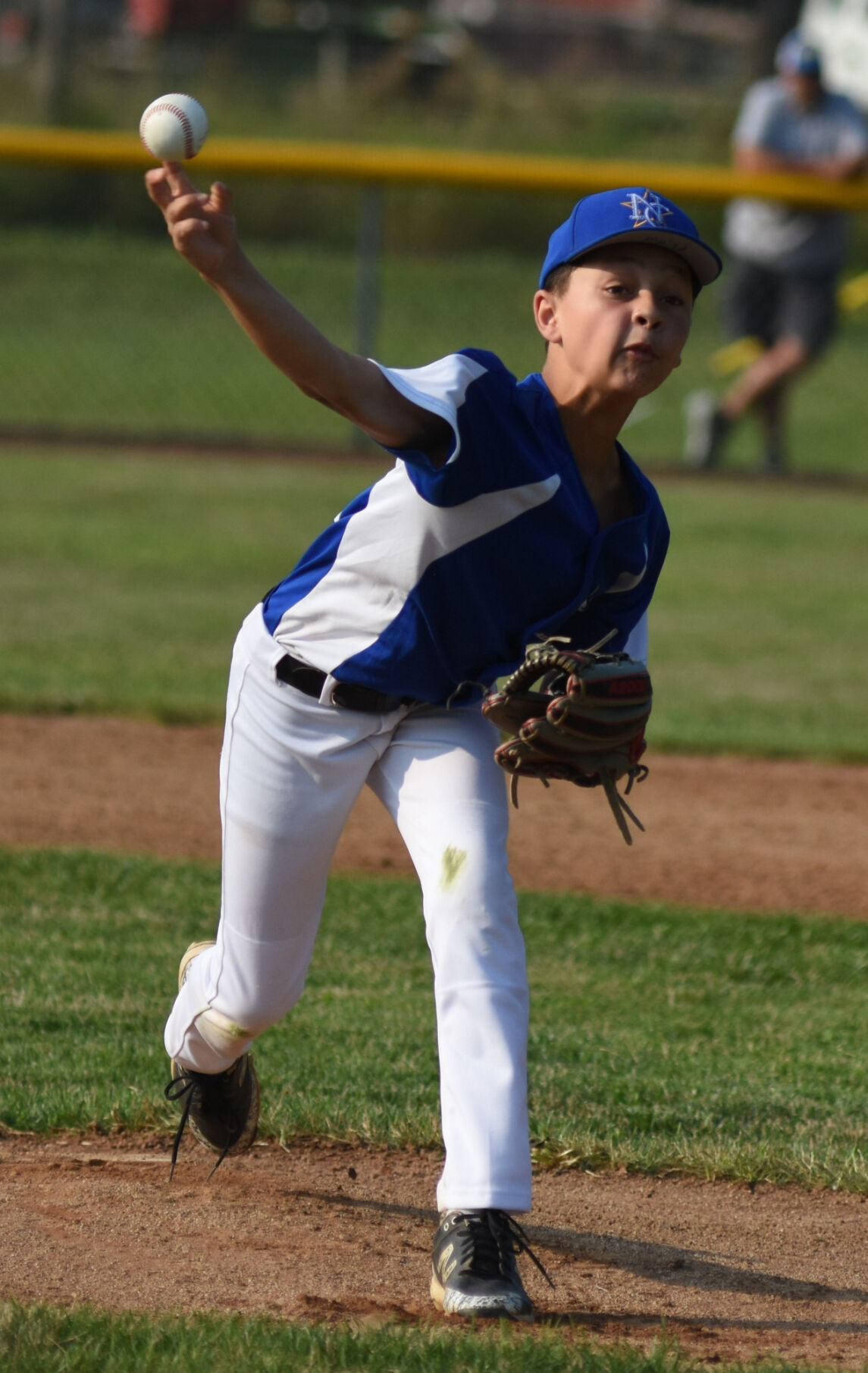 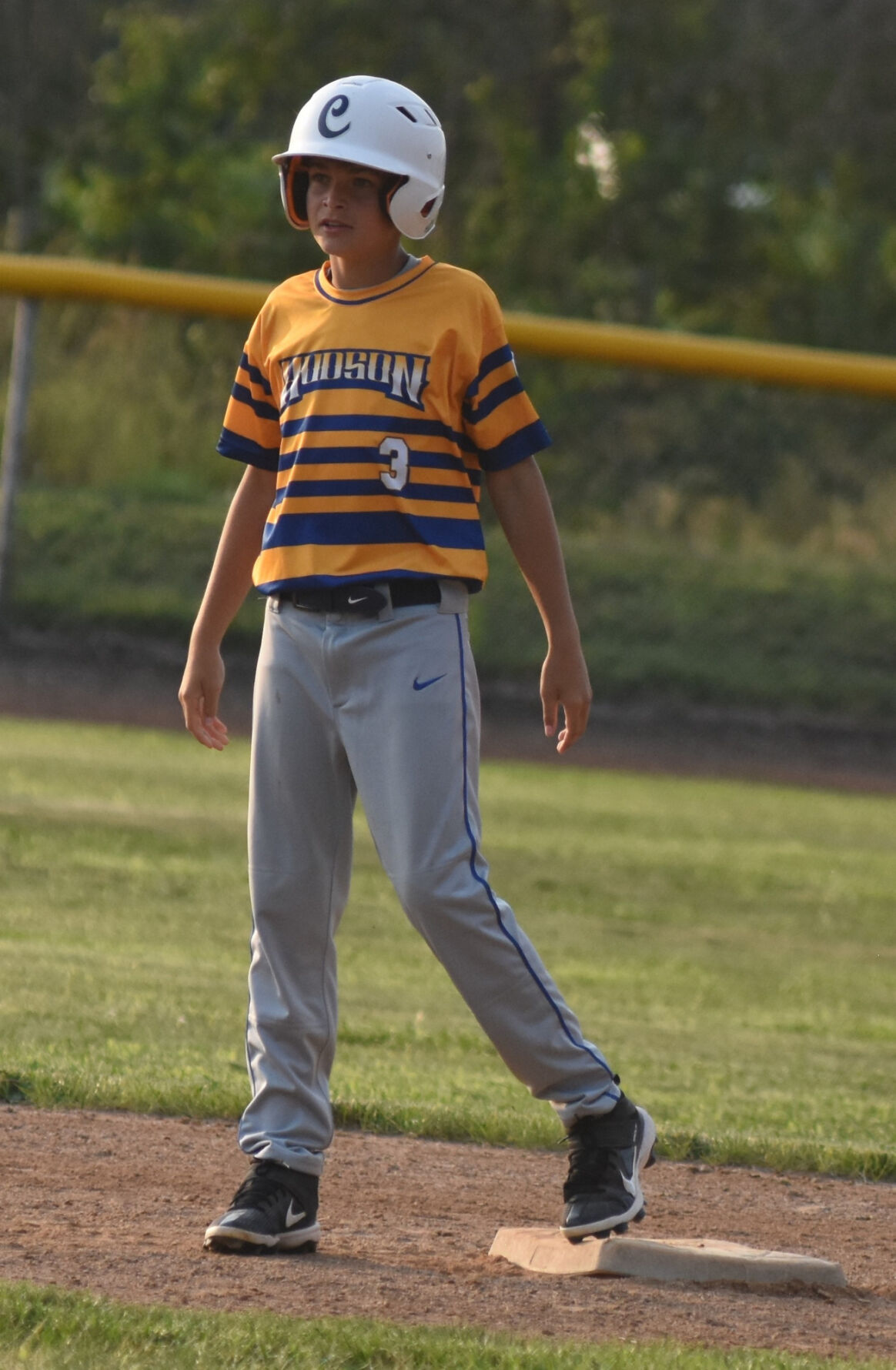 KINDERHOOK — The Hudson 10-12 year-old All-Star team took another big step in its bid for a District 15 title on Monday, handing Northern Columbia a 10-0 setback.

Hudson is now 2-0 in tournament play and will play on Friday against an opponent and at a location to be determined.

Hudson set the tone early, plating four runs in the first inning. Trent Keller sealed the deal with one out in the fifth inning with a solo home run that made it 10-0, prompting the umpires to stop the game at that point because of the 10-run rule.

“What a game,” Hudson assistant coach Shawn Briscoe said. “The boys came ready to play and showed that they are on a mission.”

“Can’t say enough about Ryan on the mound,” Shawn Briscoe said. “He was in control the whole game and just pounded the strike zone. He pitched his butt off tonight and put us in the position to take this game.”

After Conte recorded two strikeouts in the opening inning, Hudson got to Northern Columbia starter Dylan Phillips for four runs in the bottom of the first. Mason Briscoe drew a walk and came around to score on wild pitches. Ryan Conte reached on a dropped third strike and scored when Trent Keller ripped a triple to right field.

After Tyler Sheldon walked and stole second, Joseph Simmons came through with a two-run single to put Hudson in front, 4-0.

“We had some great at bats up and down the lineup and were able to have a great first inning and really made their starting pitcher work,” Shawn Briscoe said.

The score remained 4-0 until the third when Hudson tacked on another run. Sheldon and Duran DeGraff walked and Darren Weaver Jr. cracked an RBI single.

Hudson added four more in the fourth inning. Amarion Perry’s two-run double was the key hit in the frame. Xavier Castle doubled in a run and Mason Briscoe ripped an RBI single.

An inning later, Keller blasted his solo to close the scoring and end the game.

Keller’s home run and triple led Hudson’s eight-hit attack. Perry, Castle and Ryan Conte all doubled, Briscoe and Weaver each had an RBI single and Simmons singled and laid down two sacrifice bunts.

“Our offense has been clicking here in All-Stars top to bottom we are barreling baseballs up and putting pressure on other teams pitchers to throw us pitches we can drive,” Shawn Briscoe said.

Andrew Knightes and C.J. Puckett singled to account for Northern Columbia’s only hits

“Super proud of this group of kids,” Shawn Briscoe said. “They play the game the right way and they put the work in which makes it so much fun to coach them.

“This group has a ton of confidence right now which with their talent is a scary combination for our opponents. We look forward to getting back out there Friday and competing.”