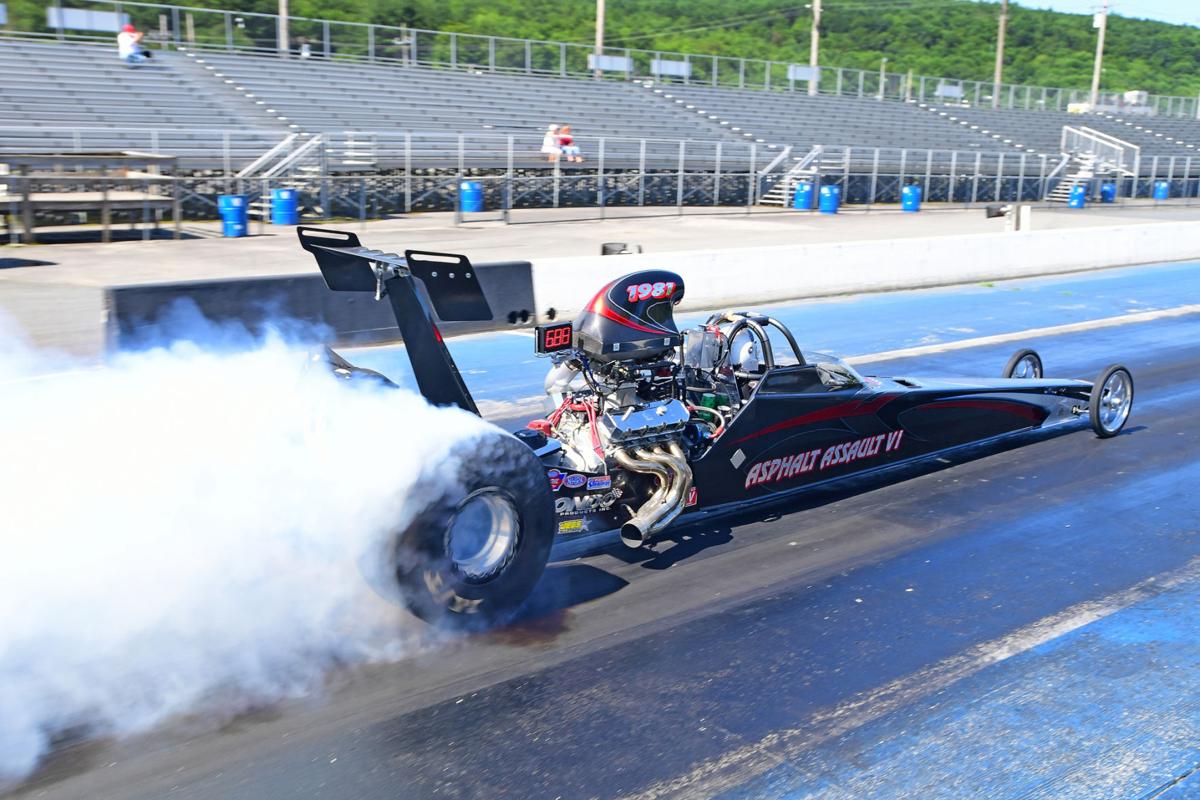 Contributed photoTwo local lawmakers are seeking a waiver to the NY on PAUSE directive from the state that would allow race car drivers to begin practicing and tuning up their vehicles at Lebanon Valley Speedway. 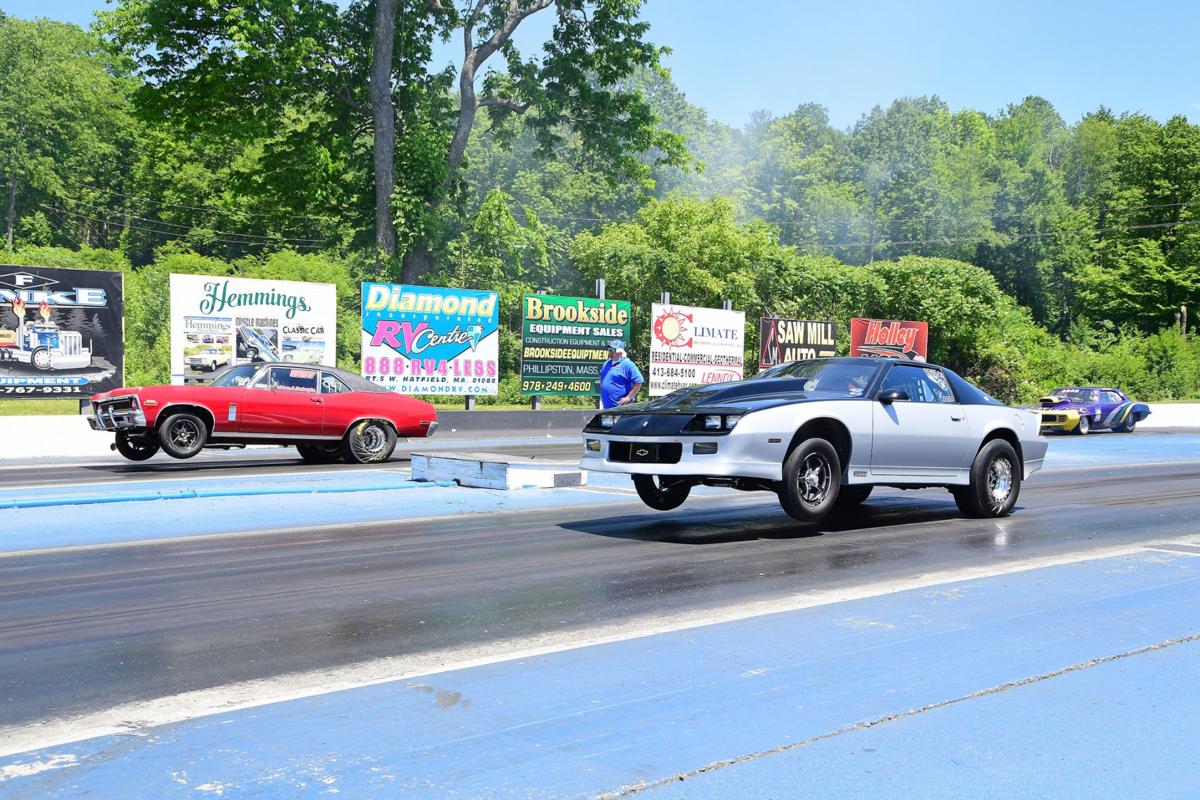 Contributed photo The owner of the Lebanon Valley Speedway is hoping to get engines revving at the race track, at least in a limited way.

Contributed photoTwo local lawmakers are seeking a waiver to the NY on PAUSE directive from the state that would allow race car drivers to begin practicing and tuning up their vehicles at Lebanon Valley Speedway.

Contributed photo The owner of the Lebanon Valley Speedway is hoping to get engines revving at the race track, at least in a limited way.

ALBANY — Two local lawmakers are asking the state for a waiver that would allow race car drivers to practice and tune up their vehicles at Lebanon Valley Speedway.

State Sen. Daphne Jordan, R-43, and Assemblyman Jake Ashby, R-107, have put in a request with Gov. Andrew Cuomo for a waiver that would allow the race track to reopen for local racers to test and tune up their vehicles.

The present NY on PAUSE directive issued by Cuomo, which has been extended to May 15, prohibits mass gatherings and closed all non-essential businesses statewide in response to the spread of COVID-19.

Lebanon Valley Speedway, 1746 Route 20, West Lebanon, hosts races over a 20-week season, from spring through early fall, and draws tens of thousands of fans and drivers throughout the season.

The race track has been closed since the NY on PAUSE directive went into effect, just prior to the typical opening of the track’s preseason.

The grounds of the race track include around 700 acres, which would enable proper social distancing, Lebanon Valley Speedway owner Howard Commander said. Should the waiver be granted, admission to the track would be limited to one driver and one mechanic, and everyone would be required to wear a mask, he said. No spectators would be allowed, and the track would limit the number of vehicles on the grounds to a maximum of 70 to 80 race cars at a time.

They would also conduct temperature checks on anyone entering the facility, which would be good practice for when the state allows the track to open to the public, he added.

“When we open up for real racing, we will have to have our people trained to test everyone’s temperature until we don’t have to do it anymore,” Commander said. “This will be good practice for us to have in place.”

Jordan and Ashby requested the waiver as part of a regional reopening of the state economy, and claim limited use of the speedway — which would not allow for spectators — could adhere to social-distancing directives.

“Lebanon Valley Speedway is one of America’s premier racing tracks. This outdoor venue is large enough to easily and safely accommodate local racers to come test and tune their vehicles for the day — hopefully coming soon — when the speedway can resume races,” Jordan said. “This is another necessary step that can, and should be carefully taken to reopen New York and get our economic engines running again.”

Commander said opening up the facility to racers to practice and work on their vehicles could be done safely.

“It’s the same as two motor boats going up a canal — the drivers are separated and we don’t need any employees,” Commander said. “Our timing system is automatic. We can send them down the track so they have something to do while we are waiting to open the gates up.”

For race car drivers, the racing season is a passion many have enjoyed their entire lives, Commander said. Closing the track has been difficult for them, he said.

“This is very hard — what is happening is worse than cabin fever,” Commander said. “For these people, this is their hobby, their life, and we have a track that can handle it and do it safely.”

In their letter to the governor, Ashby and Jordan wrote that the pandemic restrictions have already caused financial hardships for the race track.

“Mr. Commander has already canceled events, and seen events canceled, due to the coronavirus pandemic,” according to the letter. “These cancellations have already imposed serious and significant financial burdens on the raceway, which operates on a seasonal basis.”