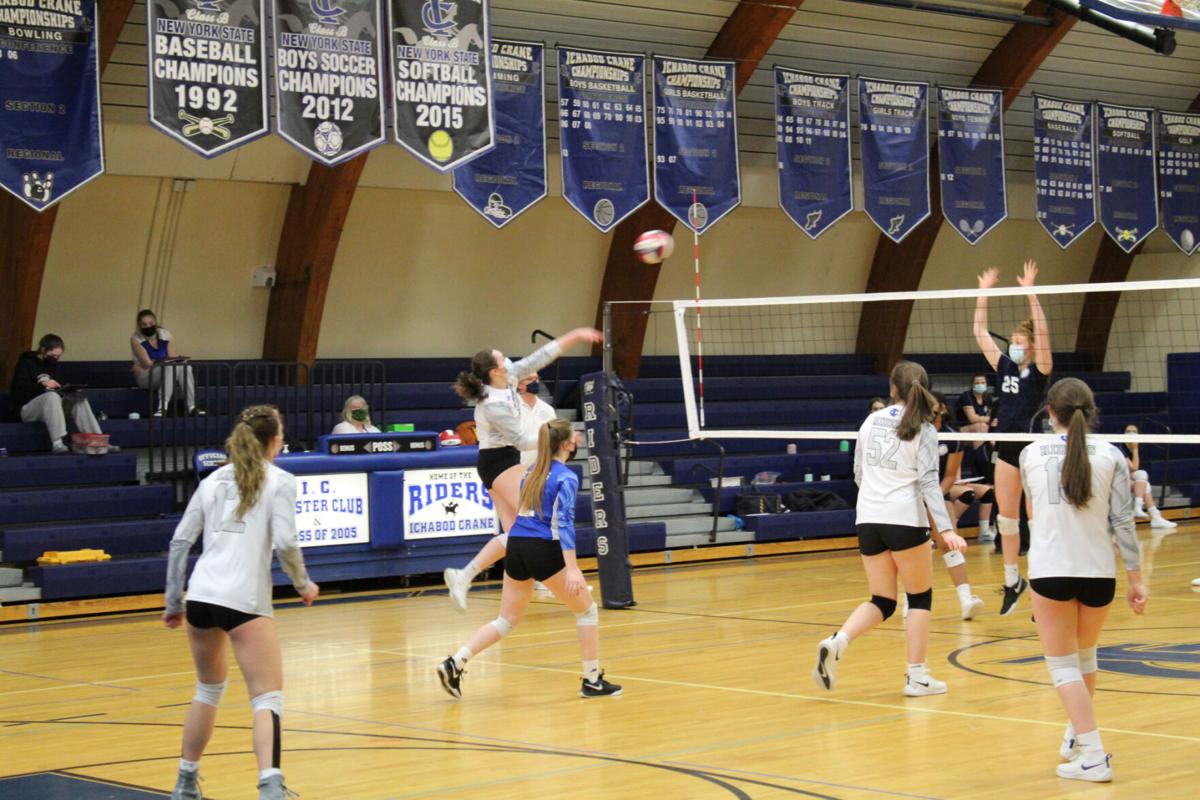 Photo contributed Ichabod Crane’s Darby Siver gets a kill from a game earlier in the season. 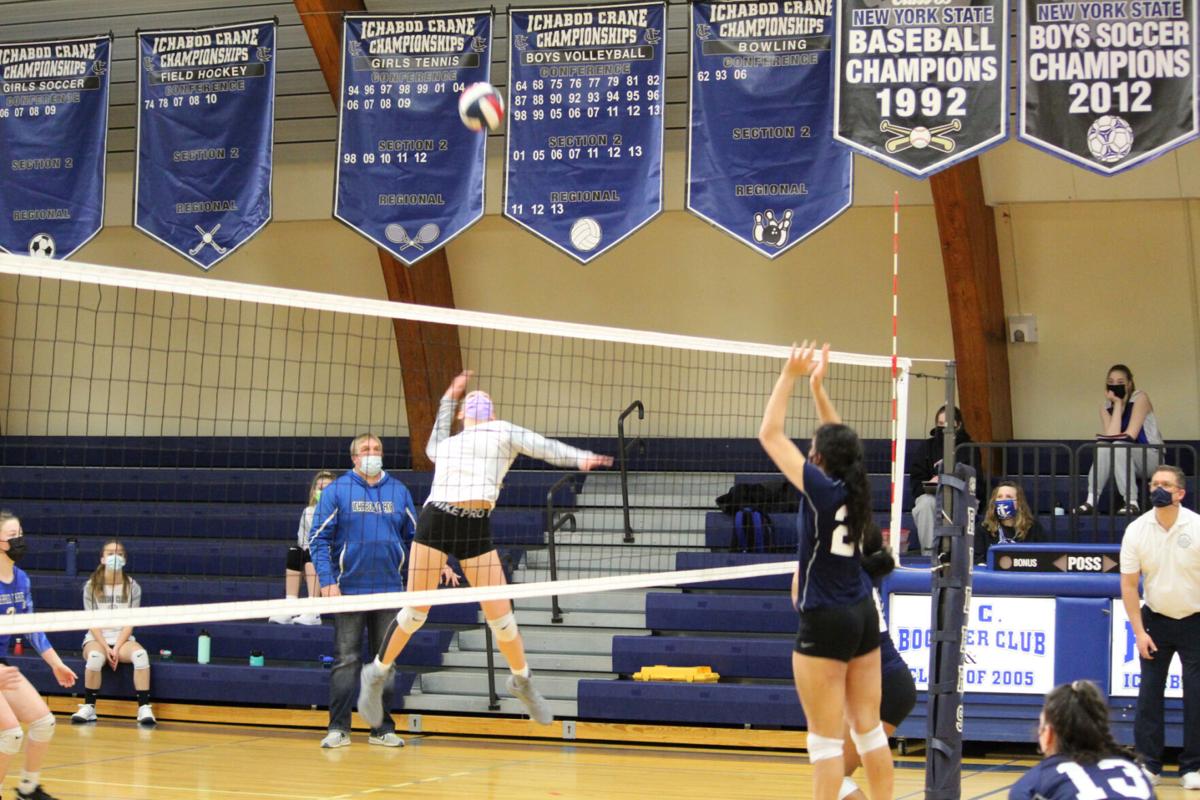 Photo contributed Ichabod Crane’s Darby Siver gets a kill from a game earlier in the season.

The Colonial Council Girls Volleyball wrapped up their season last week with Holy Names holding on to win the league championship with a 14-2 record. Right behind them were Ichabod Crane (13-3), Ravena (13-3) and Mohonasen ((12-4) to round out the top four.

As voted on by the coaches, here are the major award winners followed by the First and Second team All-Stars:

Grace’s movement on the court is just like her name - graceful. She can see the ball, anticipate, and execute all offenses and defenses. Grace consistently in the past 3 years had lead the team in Aces, Kills, and Digs. Grace is the RCS Class of 2021 Salutatorian. Next year, Grace will be attending Syracuse University to study biochemistry and hopes to get into genetic research

Kirsten is a terrific all around player. She loves practicing and playing volleyball. She can really read the court well and excels at finding the open spot on the court. In addition, she has lead our team in digs. She is competitive in the match, but also supportive of her teammates.

Stella is a true competitor combined with a cheerleader. She encourages and challenges her hitters to rise to new levels. She always comes with a positive attitude and is looking to improve her skills.

The Captain from Mohonasen, totaled 303 digs and 56 service aces this year. She has led the team in digs for the past 3 years totaling over 700 digs in her varsity career. She has committed to playing volleyball at Springfield college next year. Hailey has won the Defensive Player of the Year for the third year in a row.

Rounding out the rest of the first team are: