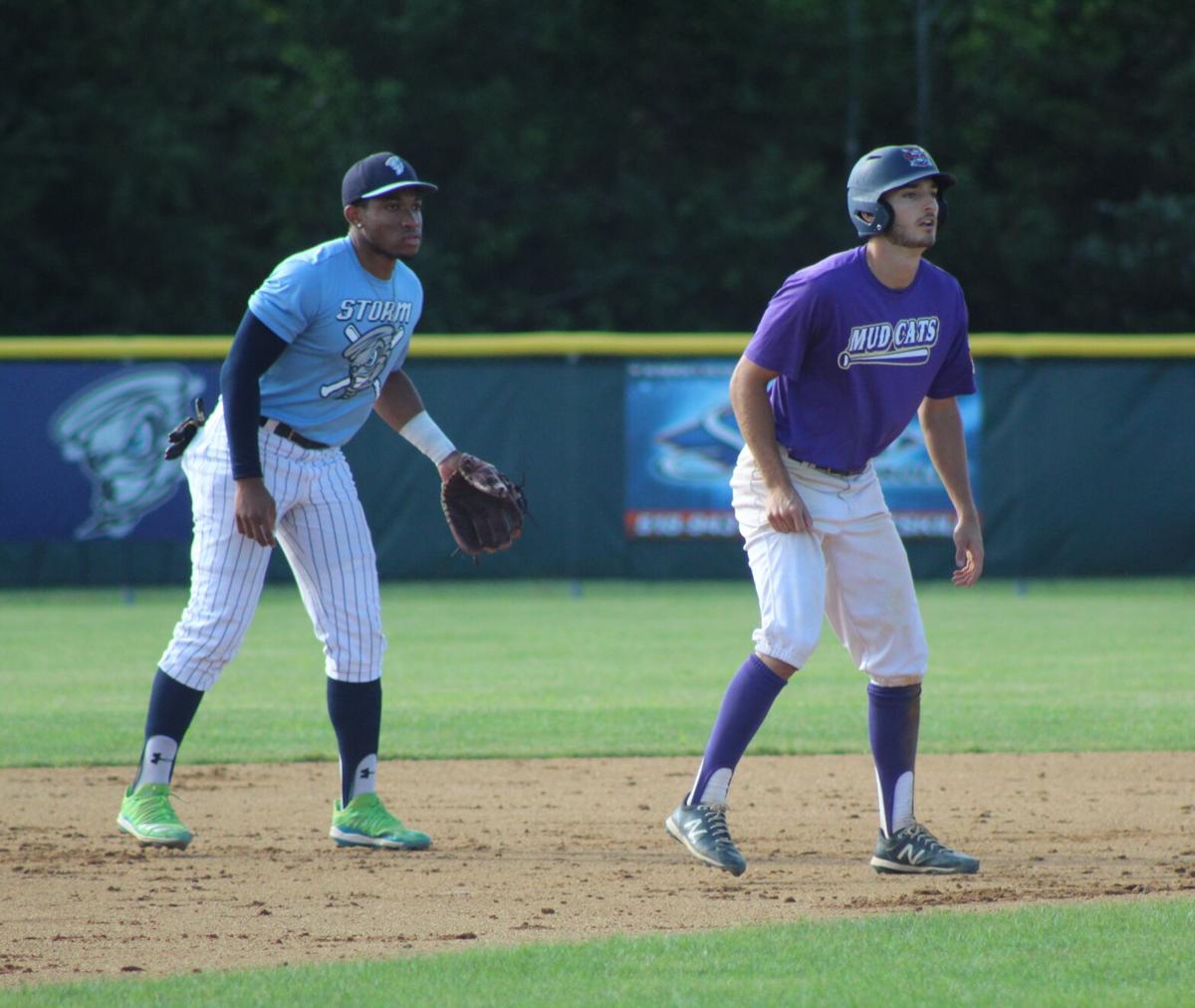 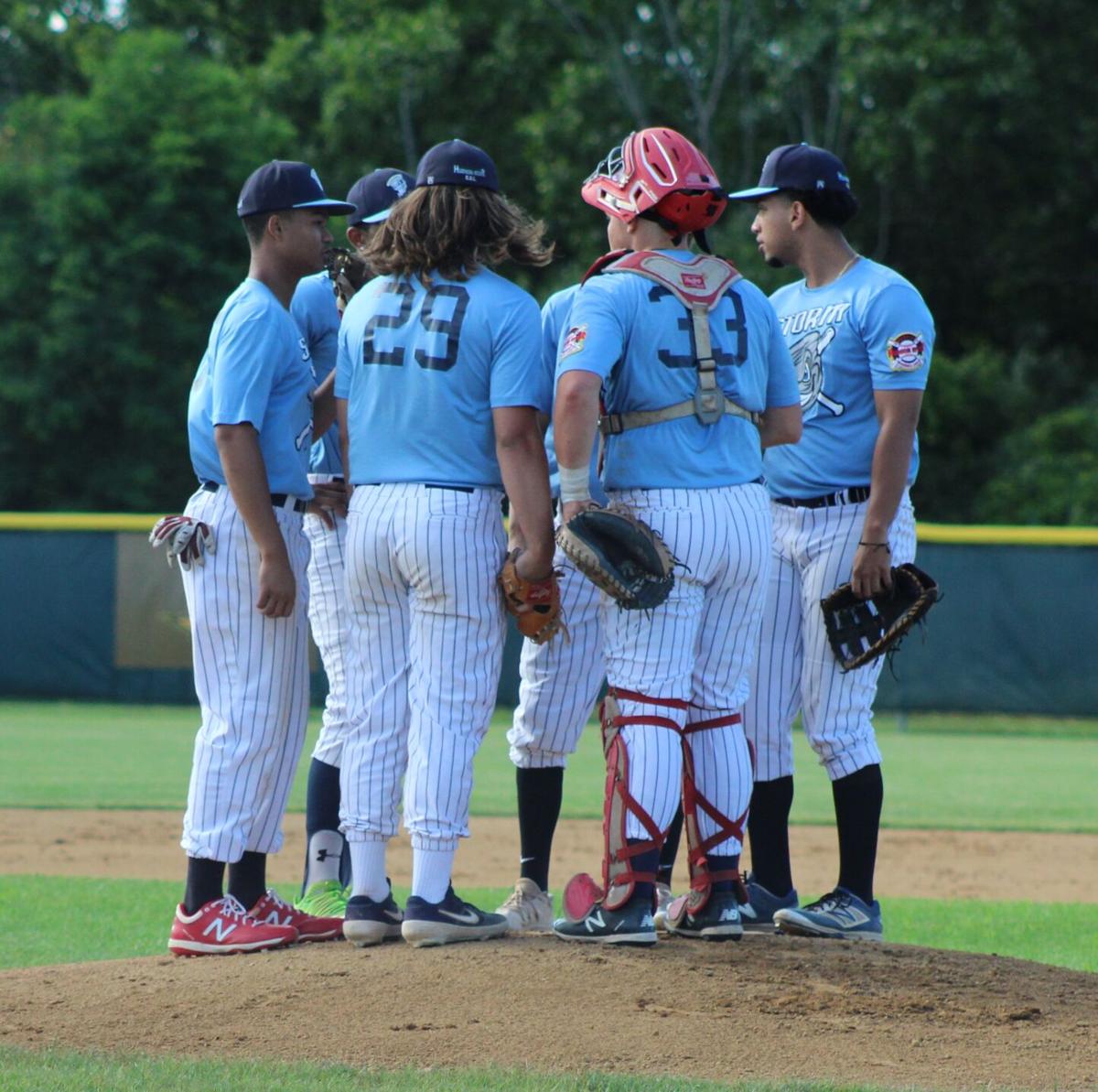 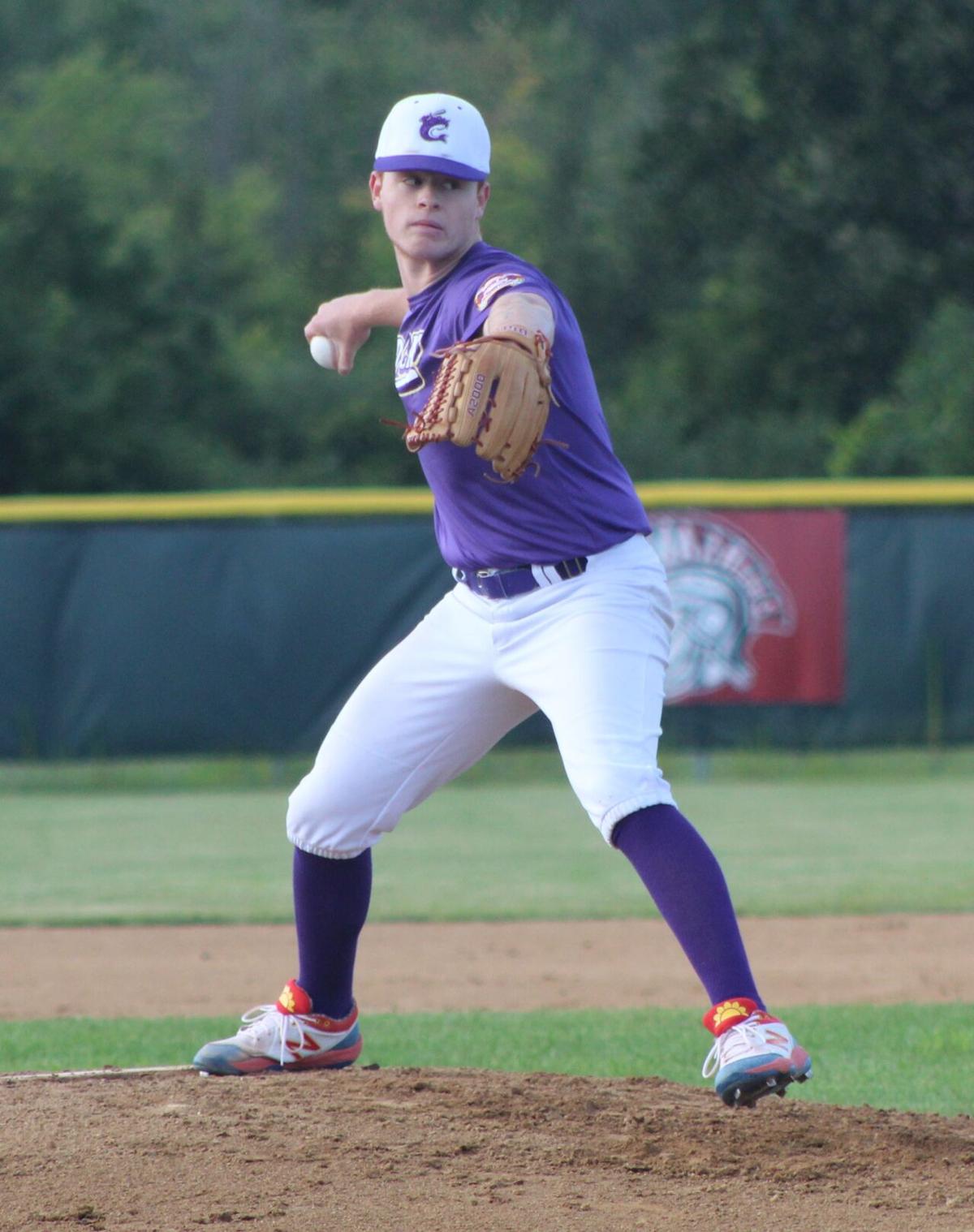 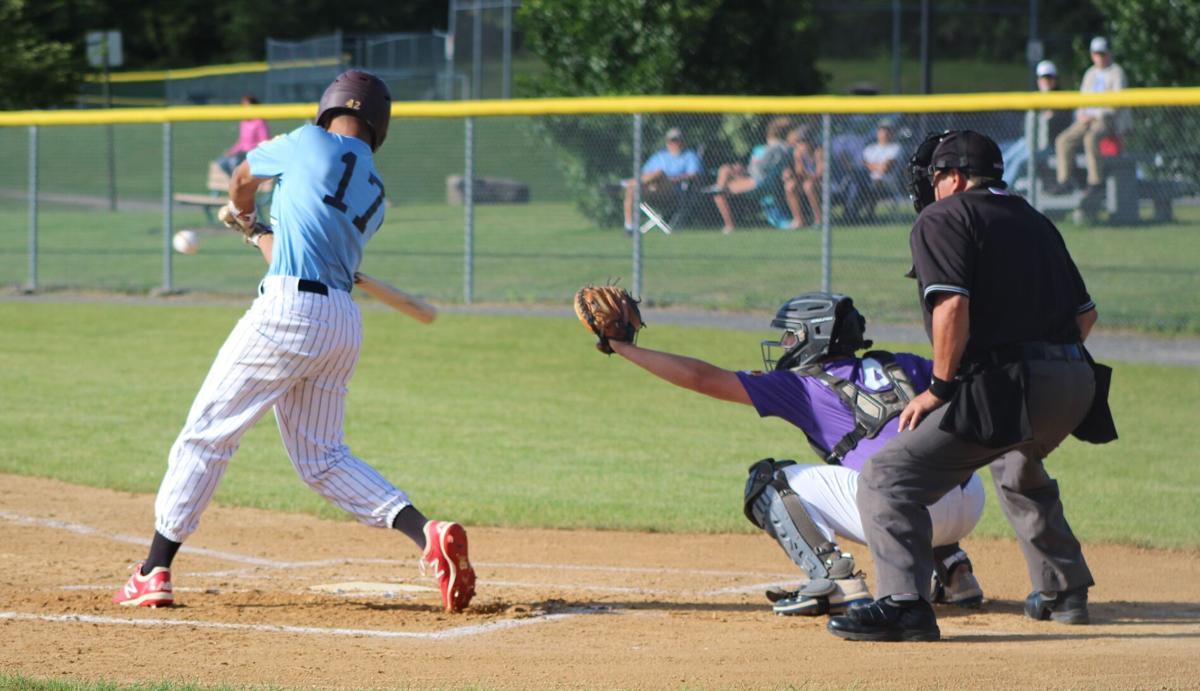 GREENPORT -- The Storm defeated the MudCats, 11-10, on Friday at Greenport Town Park in the eleventh inning of a Hudson River Collegiate Baseball League playoff game where play was suspended from Wednesday evening.

The game was 6-6 when the teams halted play due to darkness earlier in the week, and the game would start in the tenth inning with each team getting a runner on second base to begin every inning.

Ethan Caiazza (Skidmore College) started on the mound in the top of the tenth for the Storm. Cavan Brady (Wheaton College) ripped an RBI double to start off the inning and give the MudCats a 7-6 lead. Paul Scotto (SUNY Orange laid down a sacrifice bunt to move Brady over to third with one out. Brady came around to score on a bloop single from Kyle McNeff (Wheaton College) and the MudCats needed just three outs in the bottom half to head to the championship series.

With the Storm down 8-6, Justin Stump (Cazenovia College) got the ball to try and close things out for the MudCats. Jelani Hamer (Saint Rose) was hit by a pitch to start off the inning, and both he and the runner on second, advanced to second and third on a wild pitch. Phoenix Bowman (Iona College) grounded a ball past the third baseman for an RBI single to cut the lead to 8-7. After a strikeout and an intentional walk, the Storm had the bases loaded with one out. Luke Duffy popped out to shallow center for the second out, but the shortstop double-clutched about four times, allowing the tying run to score from third and make it 8-8.

Mike Rose (Susquehanna University) led off the eleventh with a bloop single but the runner only made it to third after making sure the ball was not caught by the right fielder. Brian Rapillo (Centenary University) roped a double down the third base line to score two runs and put the MudCats up 10-8 for another chance to close the door on the Storm in the bottom half.

In the bottom of the eleventh Quentin Bowman (Saint Rose) started it off with a base hit to move the runner to third base. Joe Dwy (SUNY Cortland) struck out looking for the first out of the inning. Bowman got himself into scoring position with a straight steal of second base. AJ Walsh (HVCC) looked at strike three as well for the second out and the Storm were down to their last out.

Noah Valvo (SUNY Polytechnic) came up with the game on the line and hit a ground ball up the middle that was good for an infield single. The throw home from the second baseman was off-line and the tying run crossed the plate to tie the game 10-10.

Valvo advanced to second on the overthrow and was the winning run. Hamer stepped into the box and hit a high fly ball to left field that seemed fairly routine. The MudCats’ left fielder was thrown off by the wind and the ball glanced off of his glove and dropped to the grass, allowing Valvo to round third base and score to win the game for the Storm, 11-10.

The Storm will be back in the best-of-three championship series to defend their title against the Rattlers on Saturday morning at Greenport Town Park as the 2021 HRCBL season comes to a close.