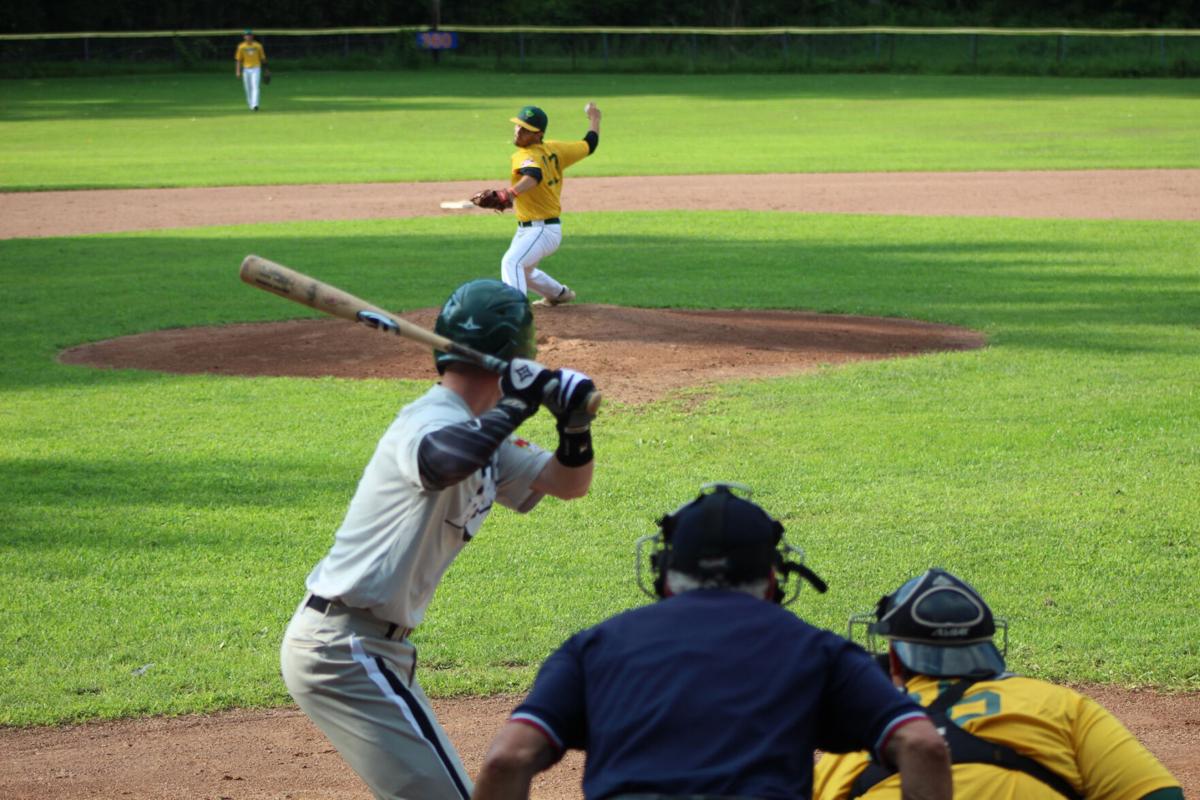 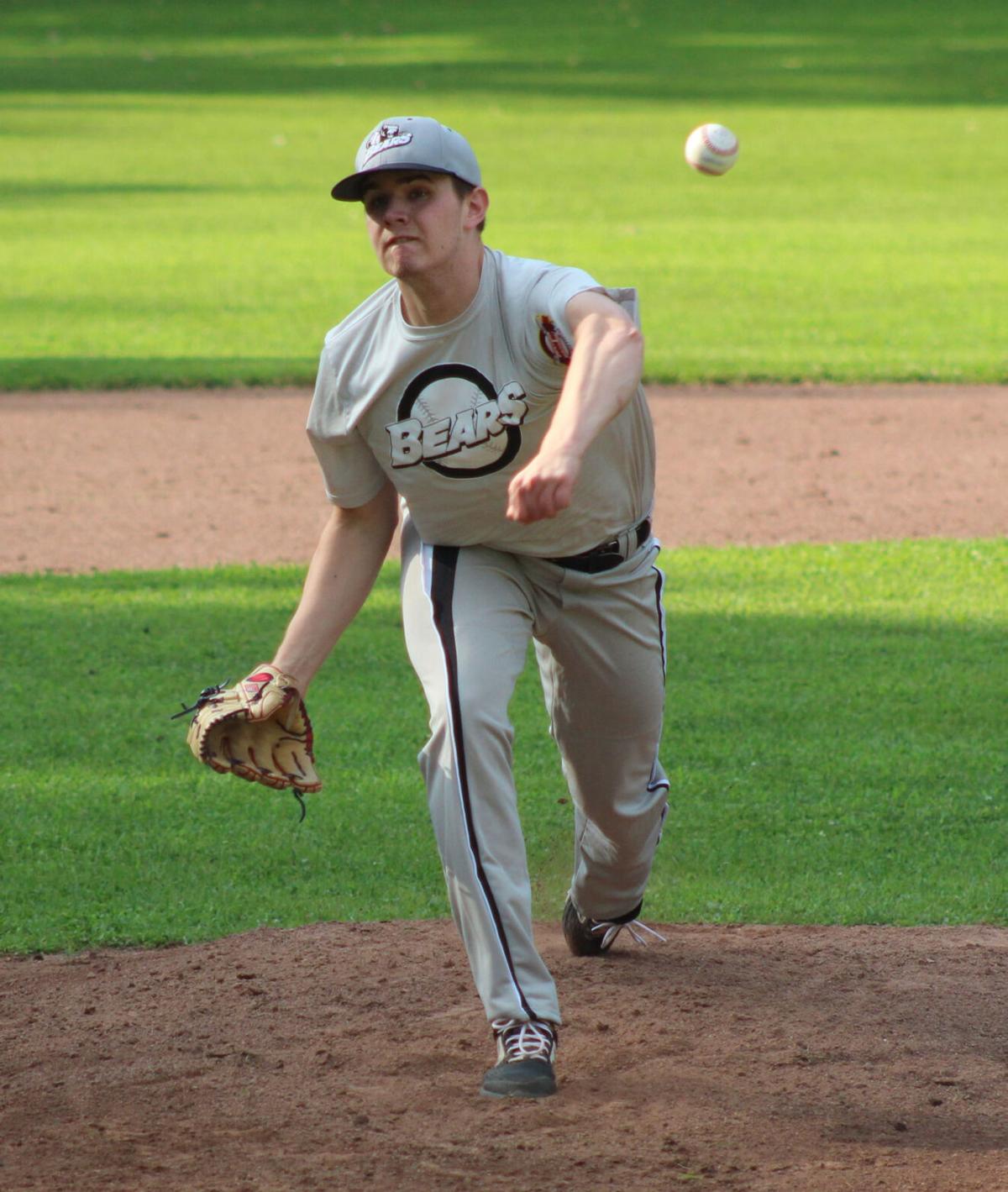 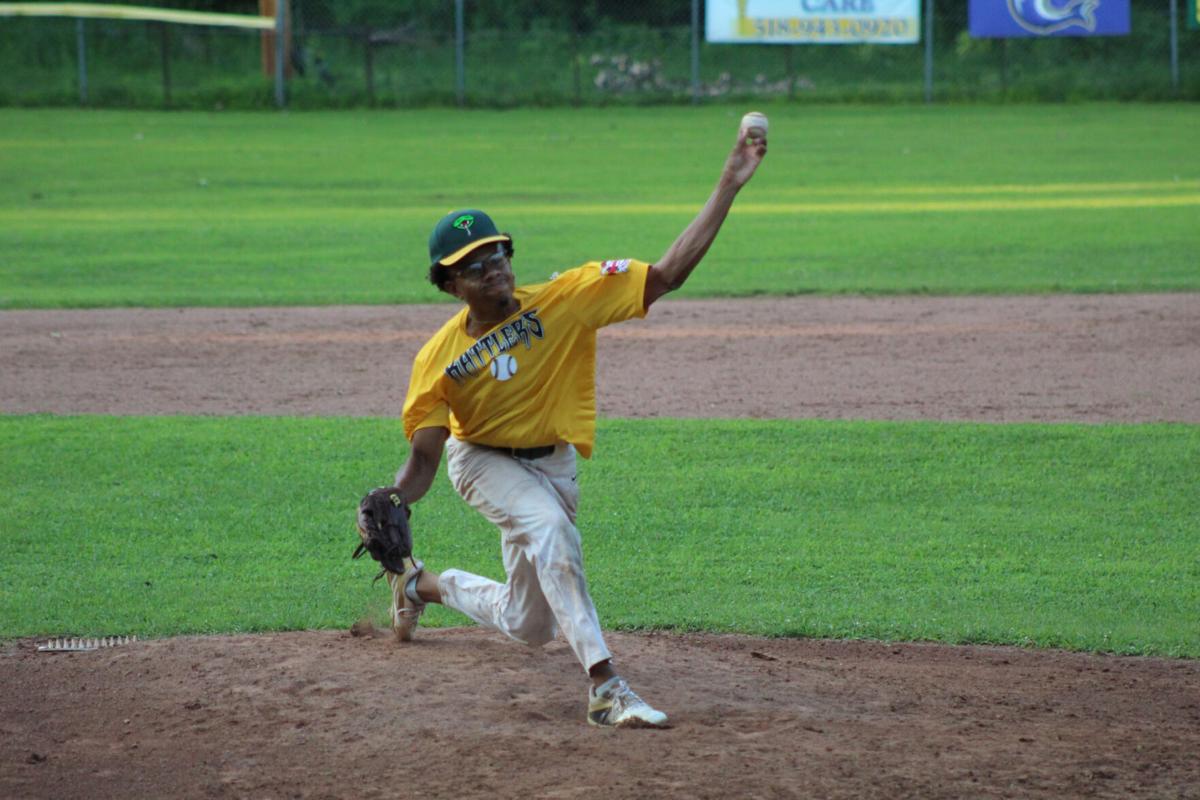 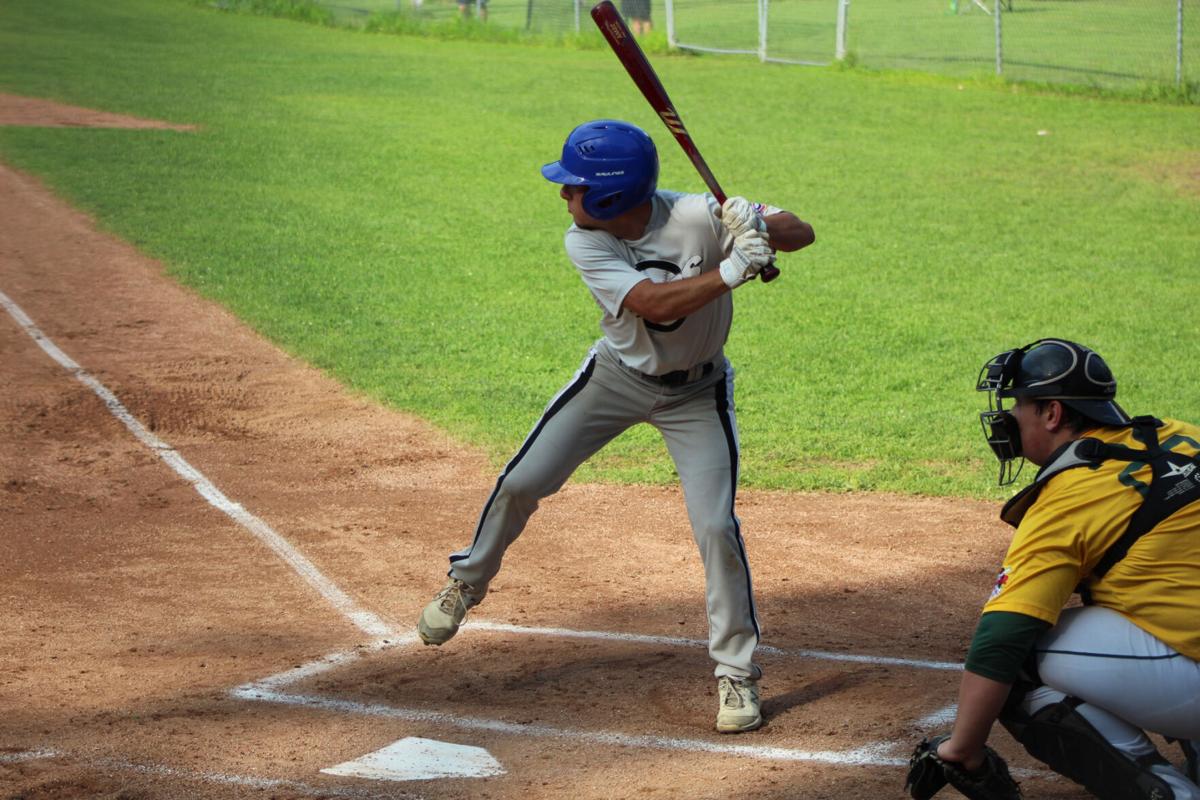 CATSKILL — After a hot, hazy, and humid Tuesday in the Hudson River Collegiate Baseball League, the action returned to Ricky Cramer Field in Catskill on Wednesday evening.

Both the Rattlers and Bears won their match-ups Tuesday, and faced off against each other Wednesday with the Rattlers blowing out their opponents 11-1.

The Rattlers have now won four straight and have taken a one and a half game lead over the Storm at the top of the standings. The Bears drop to 5-10 on the season and are potentially too far out to clinch a playoff spot as the final week of the regular season nears its end.

Jack Field (Wells College) was awarded the win after going five innings, allowing one run, and striking out five.

Carter Romansky (SUNY Polytechnic) was tagged with the loss while throwing five innings himself, but giving up seven runs on eight hits and six walks. Romansky had a fairly easy first inning, retiring three batters after a leadoff single by Jeff Brennan (Worcester Polytechnic Institute). Field answered back in the bottom half and sat the Bears down in order.

In the second, Lachlan Rees (Jefferson Community College) hit a grounder to third and reached on an error by the defender that also allowed Joseph Harwood (Schenectady County Community College) to score and give the Rattlers a 1-0 lead. The Bears failed to score in the bottom half, leaving two runners on base as the inning ended.

The Rattlers had a four run inning in the third thanks to an RBI fielder’s choice by Martin Marintchev (RPI), RBI singles from Donovan Rhoden (CGCC) and Harwood, and an RBI double by Joe Saia (RPI).

Jared Lee (St John Fisher College) led off the bottom of the third with a hit-by-pitch and he was later doubled home by Chris Taranto (Wheaton College) to get the Bears on the scoreboard and cut the lead to 5-1. The lead would shortly grow to 7-1 however as the Rattlers added another two runs in the fourth.

After four scoreless innings, the game entered the ninth inning as the field grew dark with the shadows as the sun settled behind the trees.

With one out and runners on first and second, Aiden Dickson (HVCC) entered the game to pitch for the Bears. Dickson walked the first batter to load the bases, and then he walked Will Simkin (Jefferson Community College) that forced in a run to make it 8-1.

Then Patrick Henning (Saint Anselm College) brought around another two runners across the plate with a two run double to widen the lead to 10-1. The Rattlers scored their 11th and final run on a sacrifice fly by Brennan that scored Simkin from third base.

Evan Mahns (RPI) was brought in to pitch the bottom of the ninth for the Rattlers. He was unphased by a two-out walk to Christopher Palmieri (Dominican College) and got the final out on a fly out to left by Lee.

The Rattlers defeated the Bears 11-1 and now have a one and a half game lead at the top of the standings as the regular season winds down.