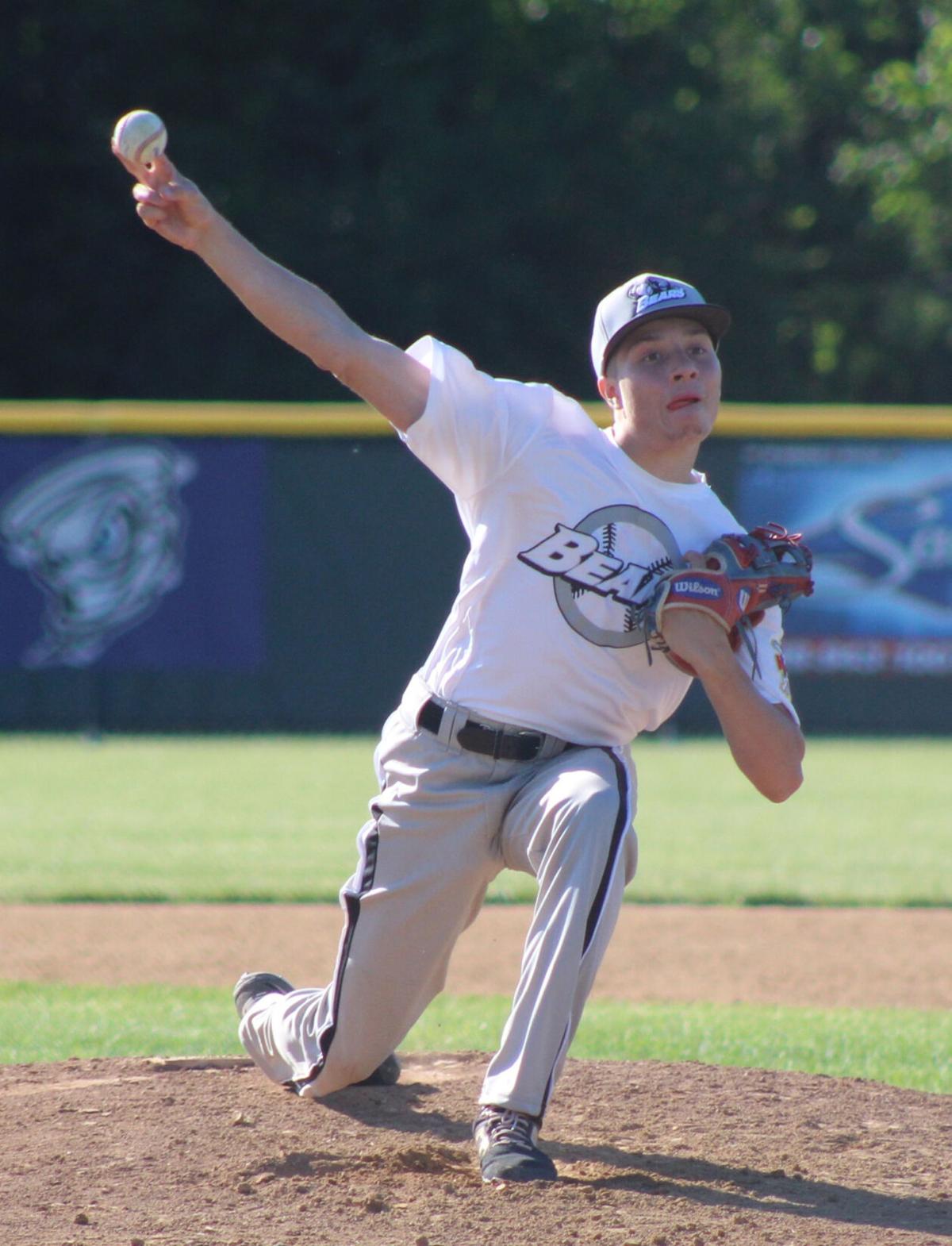 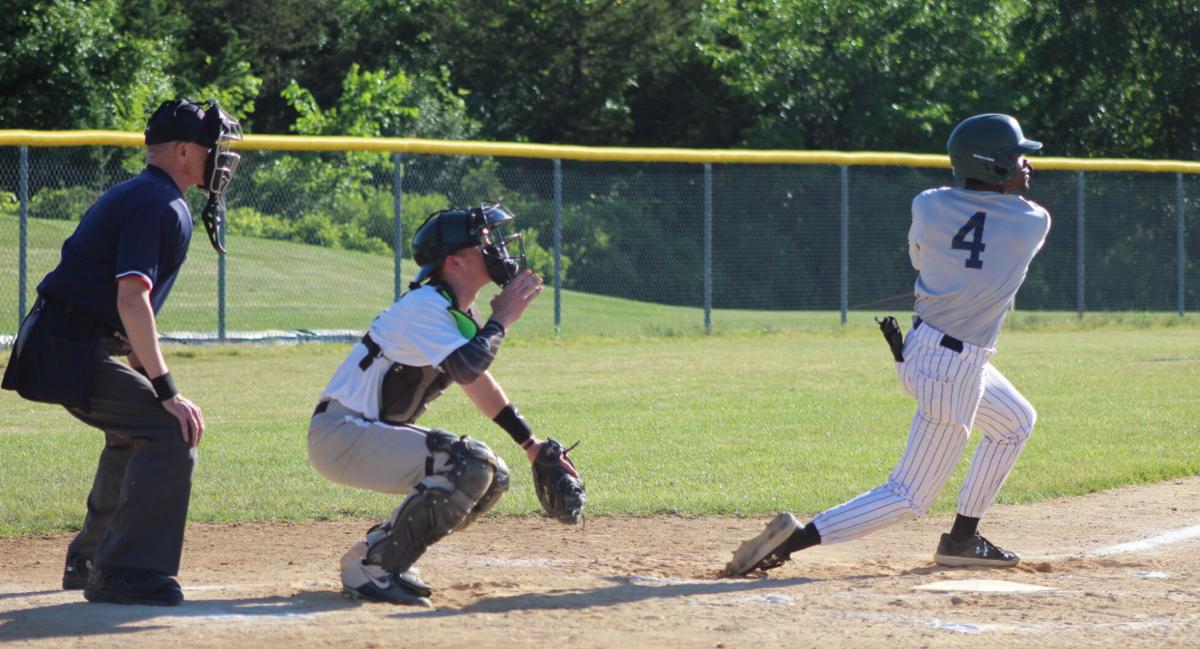 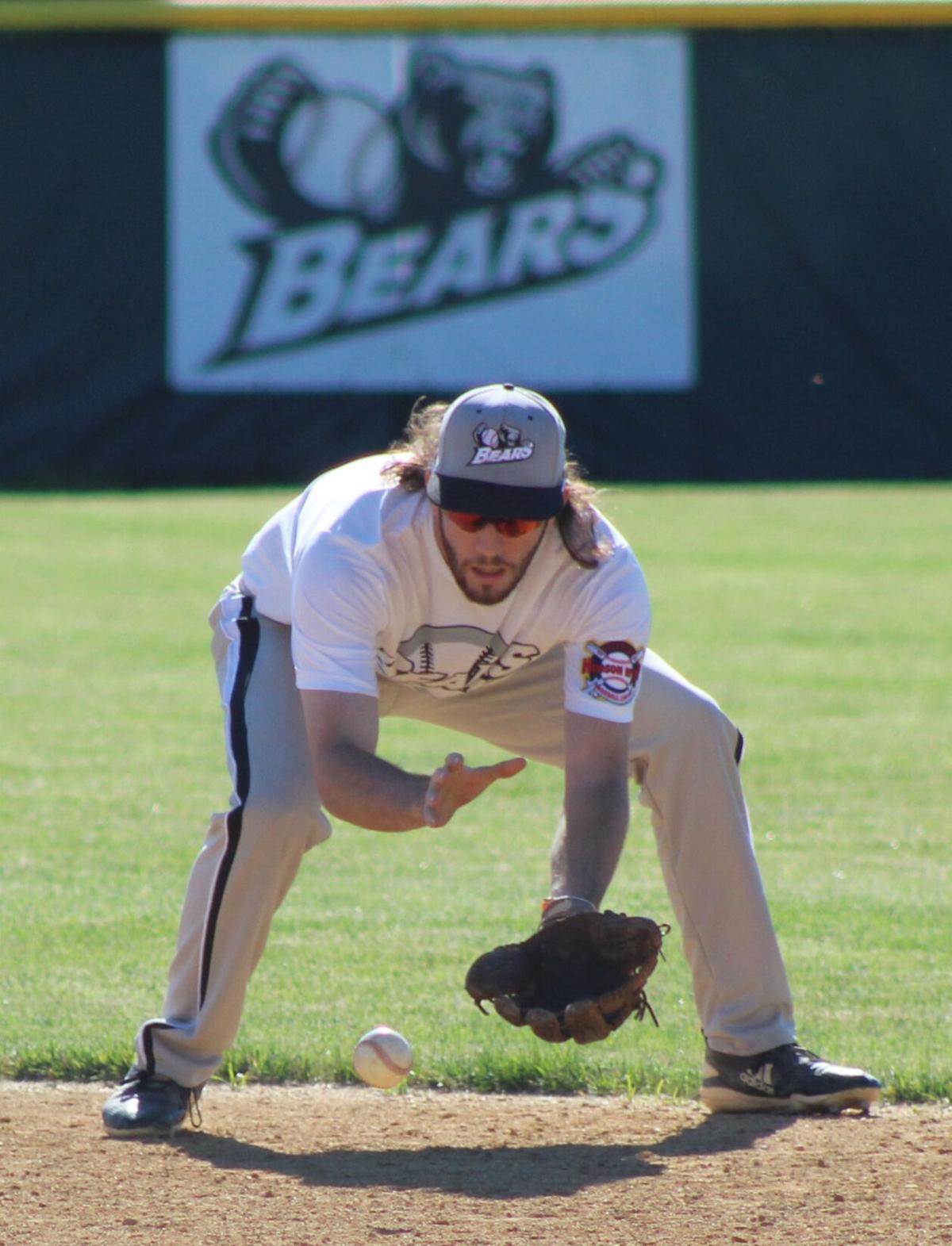 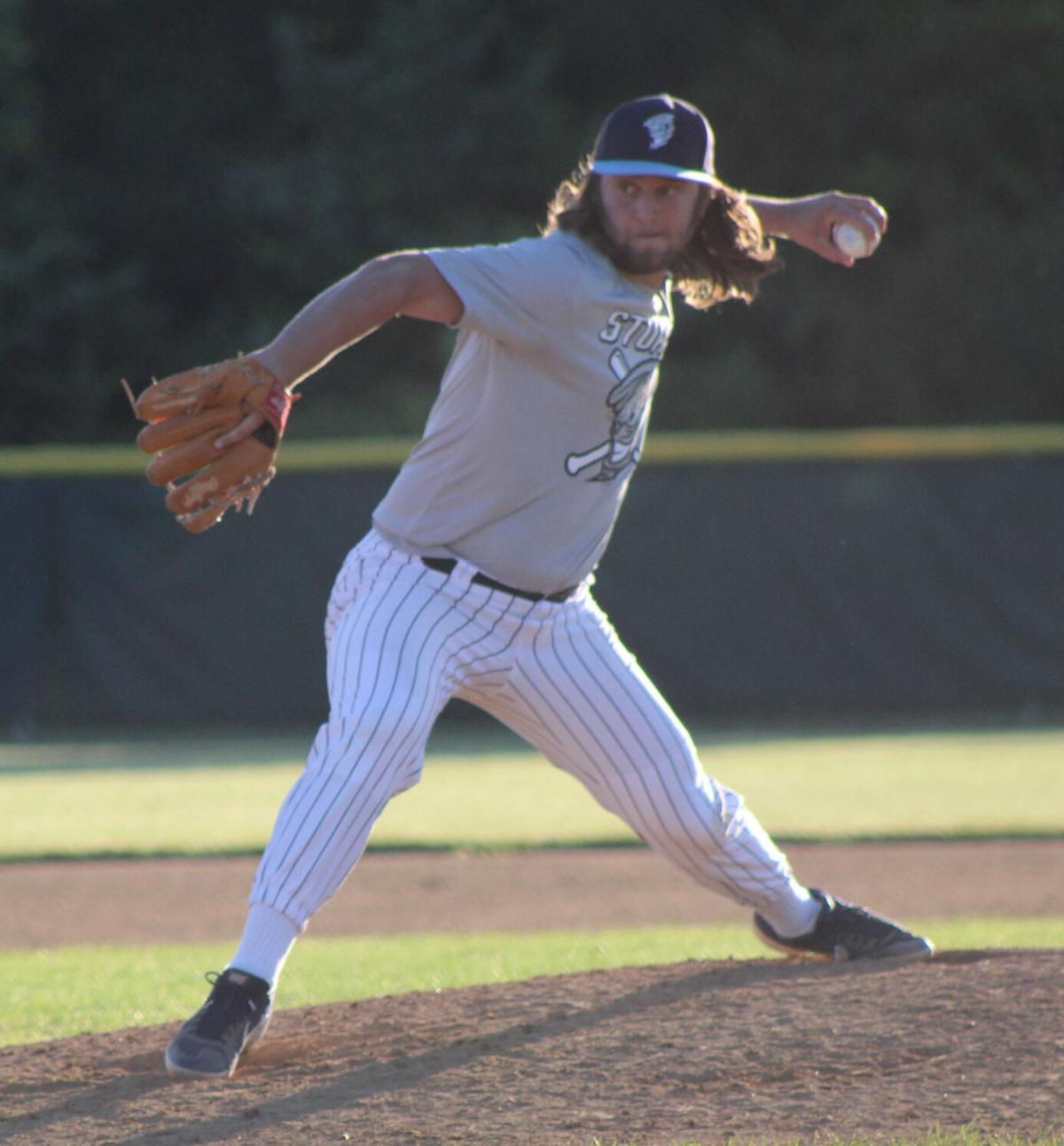 The loss for the Storm and the win for the Bears does nothing for either team in the standings, however, as it just solidifies their respective places therein.

Andrew Aragones (Nichols College) started for the Bears and he had some trouble in the first inning with two runners on and no outs. However, Quentin Bowman (College of Saint Rose) grounded into a double play and then Kasey Sullivan (Pace University) grounded out to end the inning.

With Morgan Dillon on the hill for the Storm, Chris Taranto (Wheaton College) led off with a single. Thanks to a stolen base and a few wild pitches, Taranto scored from third base and the Bears had a 1-0 lead.

In the top of the third, Matt DePolito (Dominican College) ripped a one out double for the Storm as they looked to even the score. After the second out was recorded, DePolito rounded third base on a subsequent play, and he was tagged out on a throw home to the catcher and the inning was over. The score remained 1-0 until the sixth inning thanks to both teams’ pitchers displaying the innate ability to get out of jams.

In the bottom of the sixth Taranto worked a one out walk and that was the end of Morgan Dillon’s outing. Dillon was relieved on the mound by Armando Ricci (Siena College).

After a walk and a number of throws over the catcher’s head, Taranto scored from third on a wild pitch from Ricci and it was 2-0. After yet another walk and more wild pitches, Ricci was immediately pulled and replaced by Ethan Caiazza (Skidmore College) on the mound.

The Bears scored on back-to-back RBI singles from Zack Scribner (Clarkson University) and Aiden Dickson (HVCC), and their lead grew to 4-0.

Aragones went back out for the seventh inning and continued his phenomenal performance. After issuing a leadoff walk, Aragones forced three consecutive pop-ups for three outs to end the frame with ease.

The Bears added another run in the bottom half thanks to still another wild pitch and the 5-0 lead put the Storm outside of “slam range.”

The defending league champion Storm would not be shut out however, and Luke Duffy (St John Fisher College) belted a two run homer over the fence in right field off of new Bears pitcher Jordan Stone (SUNY Cobleskill).

After cutting the lead to 5-2, the Storm worked a couple of walks and Stone’s day was done very quickly. Stone was relieved by Quinn Jones (Skidmore College) and Jones did the job he was called upon to accomplish. Jones did his job and struck out three Storm hitters in a row to get out of trouble in the eighth.

After an uneventful bottom of the eighth, the Storm had three outs to score 3 runs and keep the game going. Noah Valvo reached first base on a dropped third strike to begin the ninth, but quickly found himself on second base with two outs after strikeouts by DePolito and Lewi Clarke (Manhattan College).

The game came down to Joe Dwy (SUNY Cortland) for the Storm to keep the rally going, but he flew out to left field for the final out of the game and sealed the 5-2 victory for the Bears.