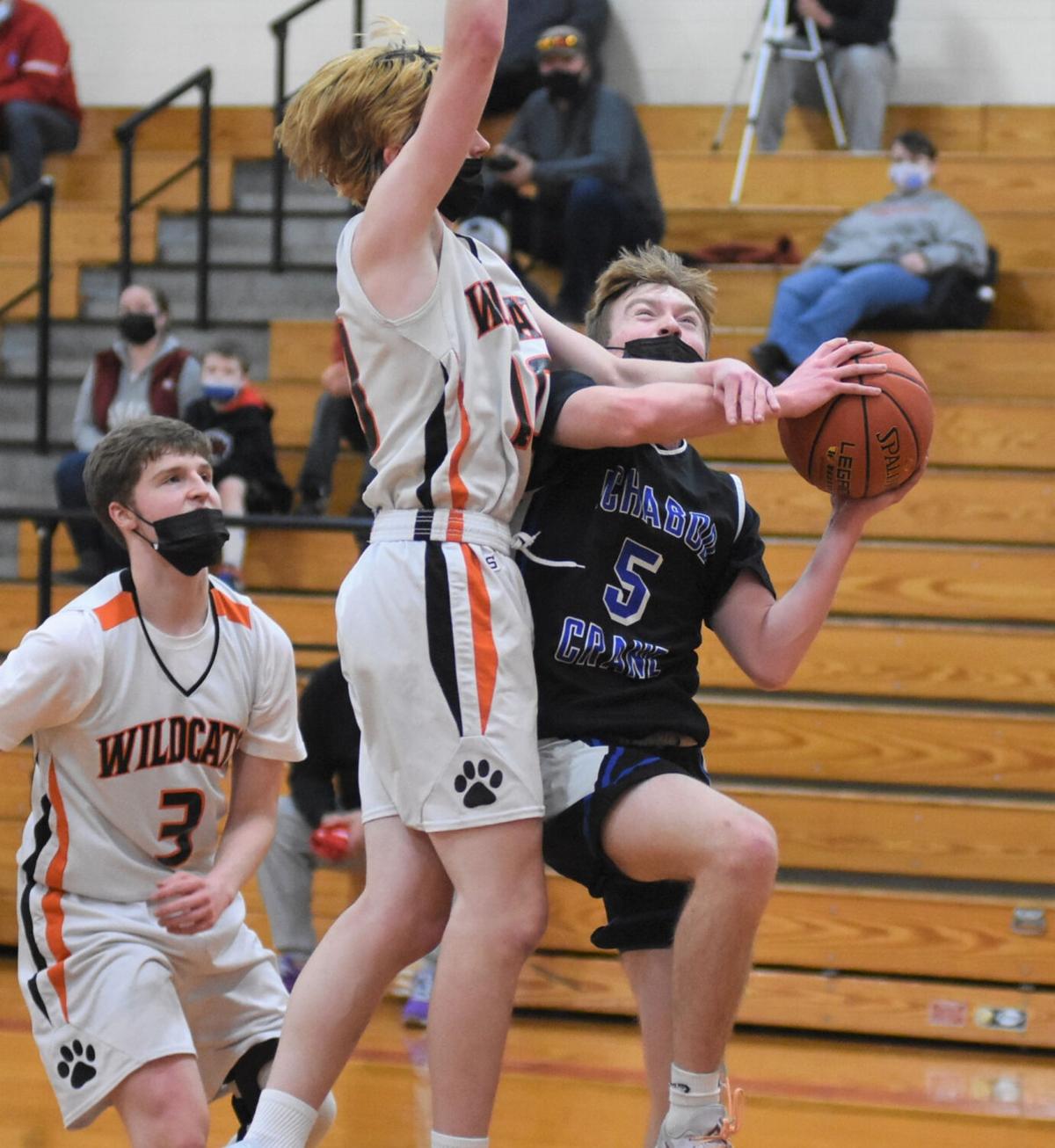 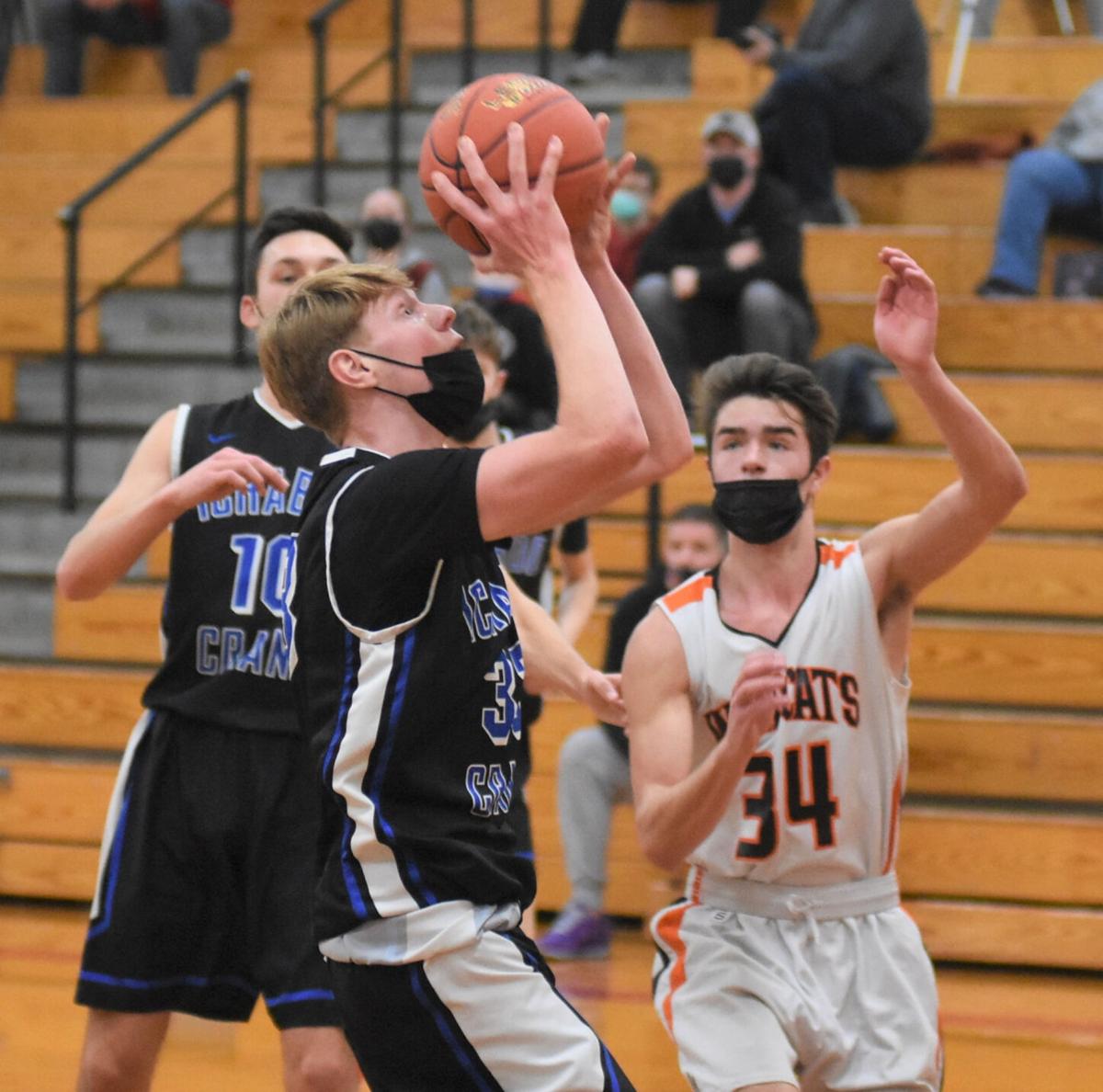 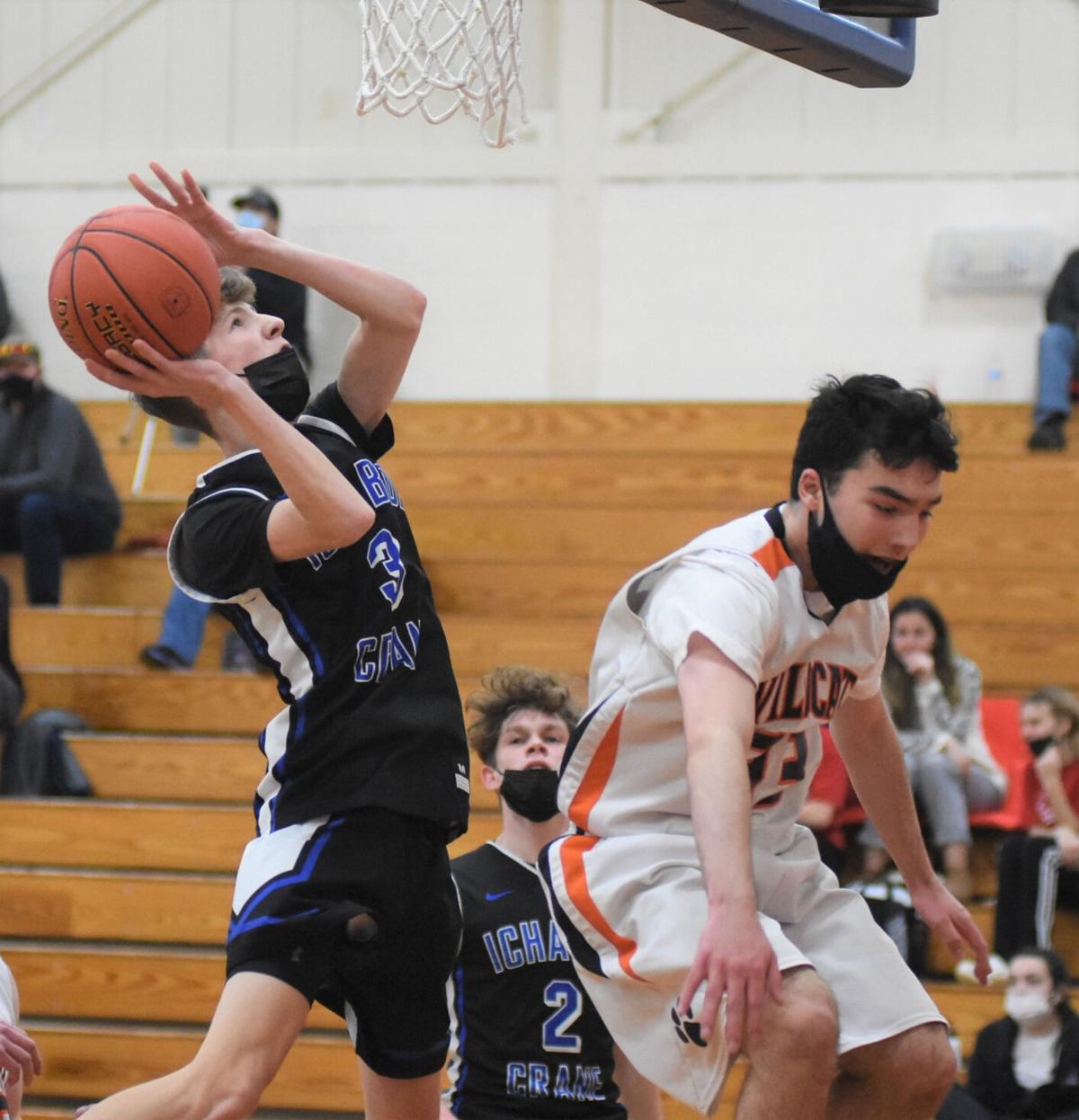 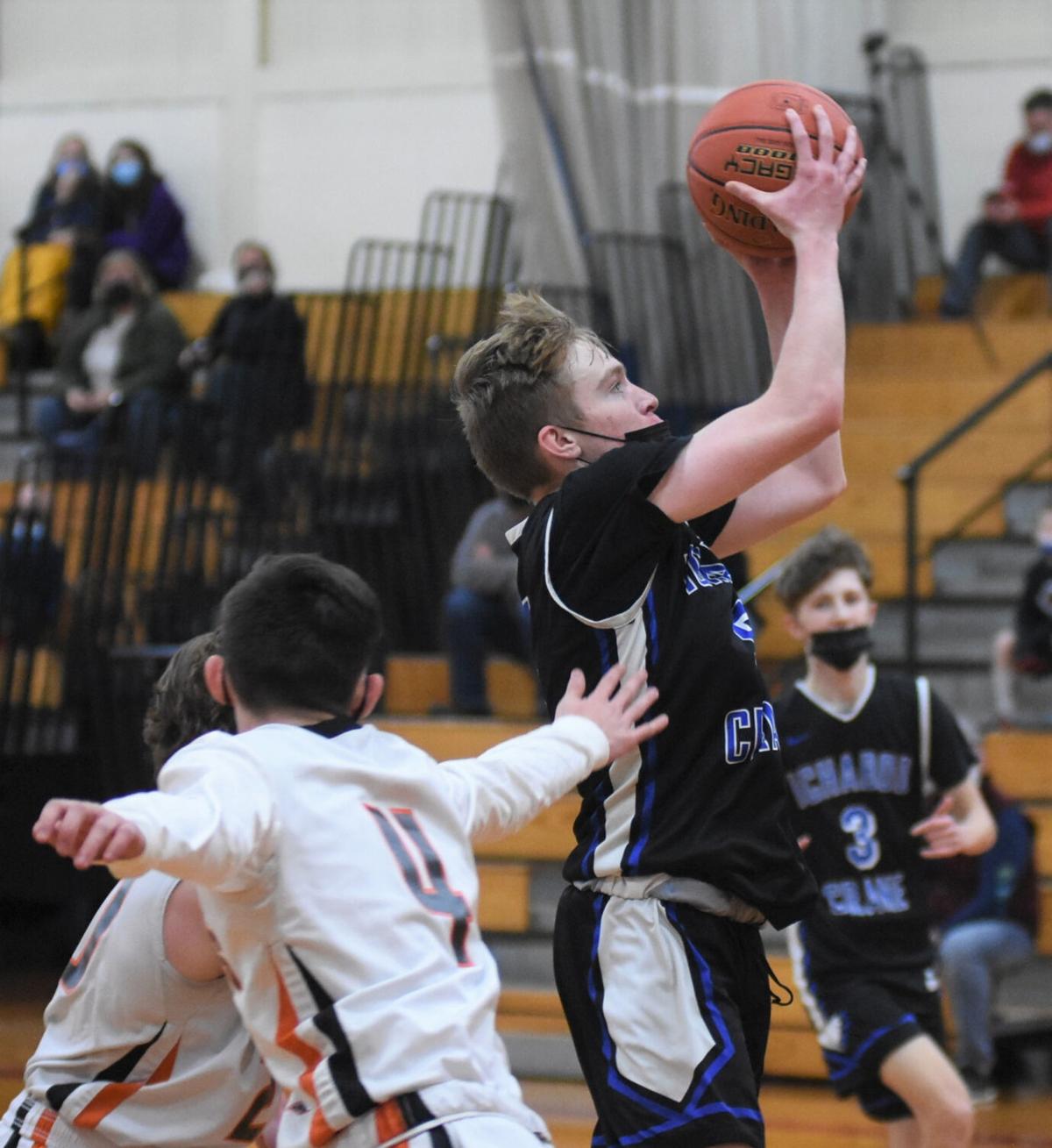 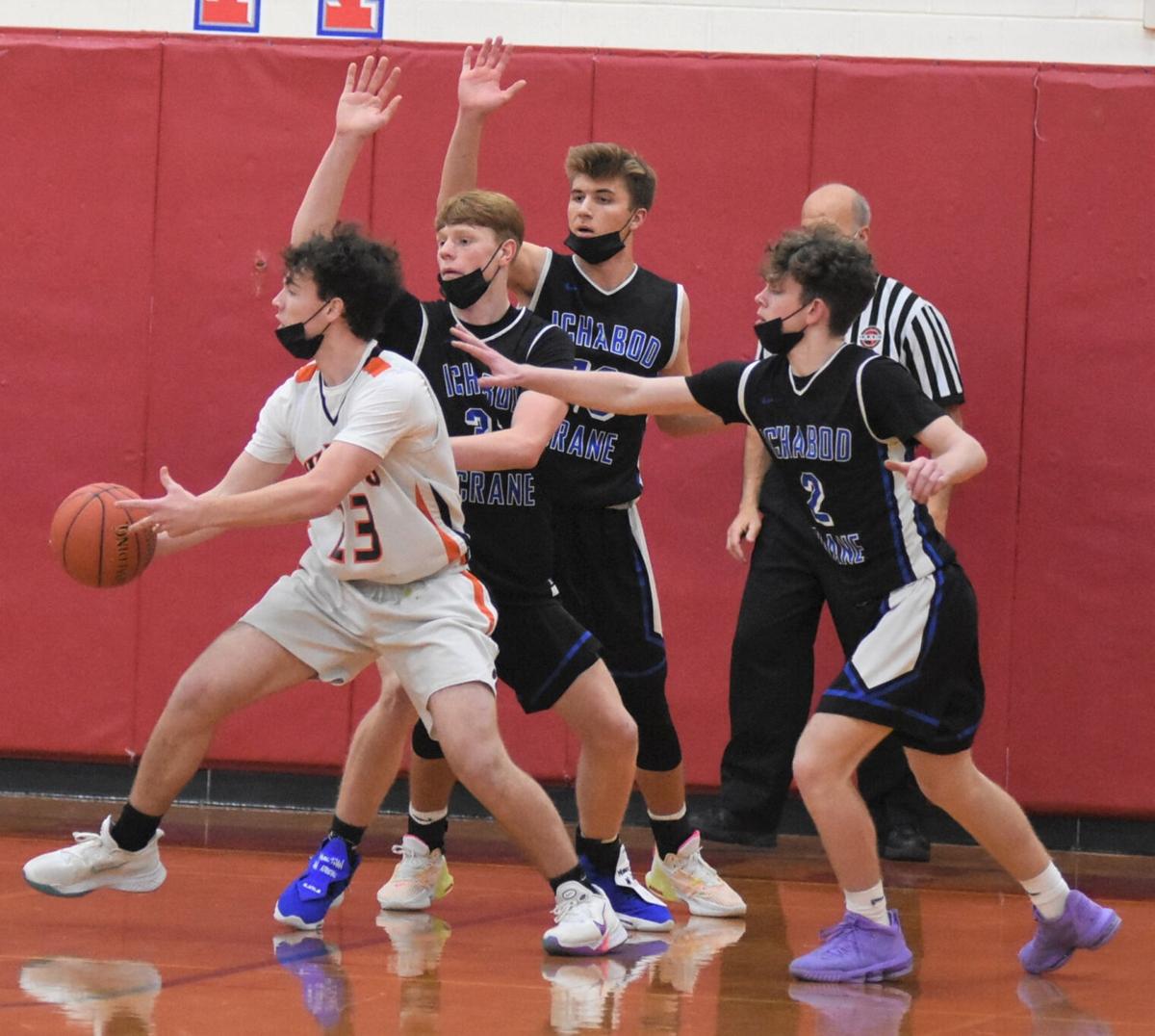 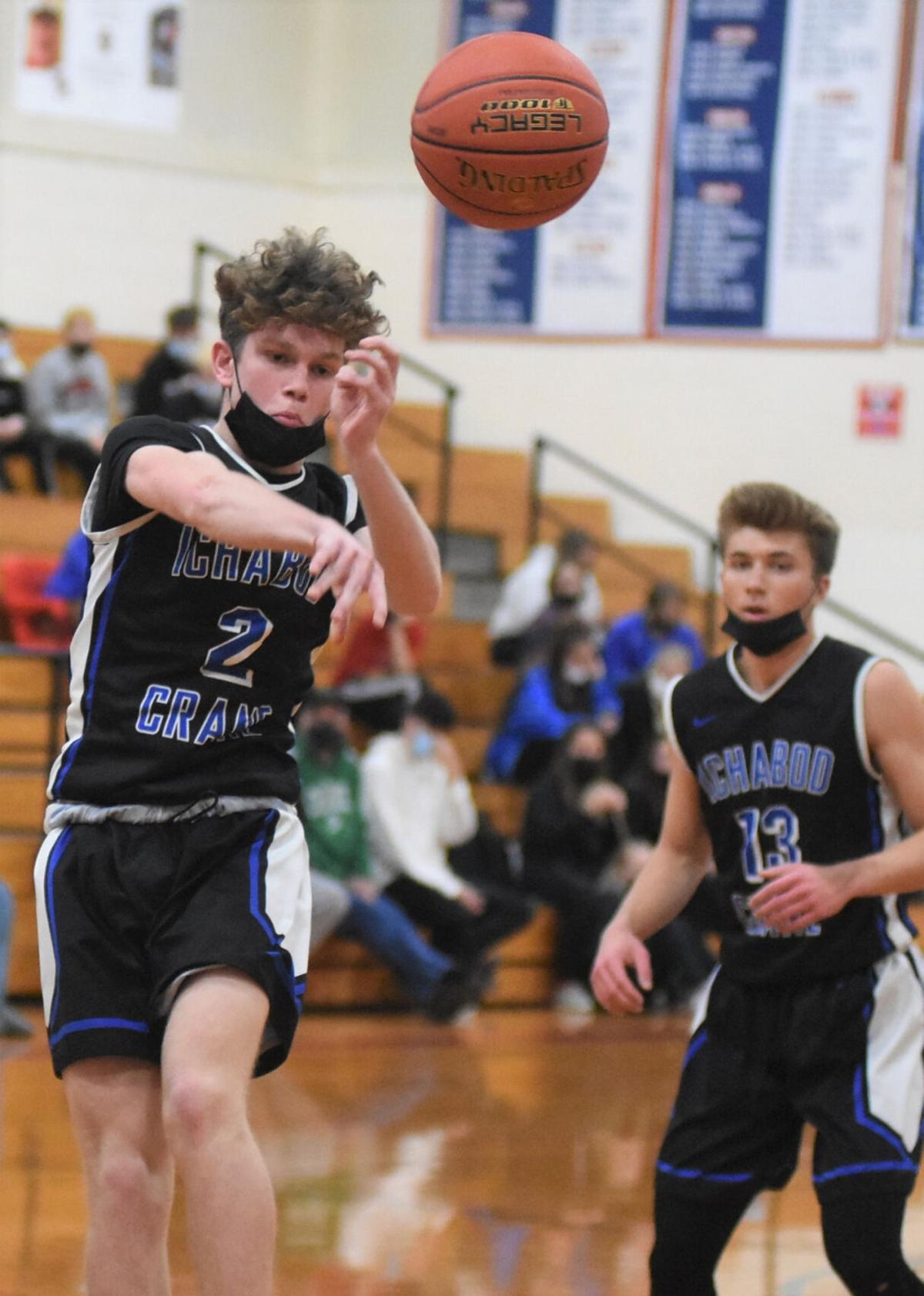 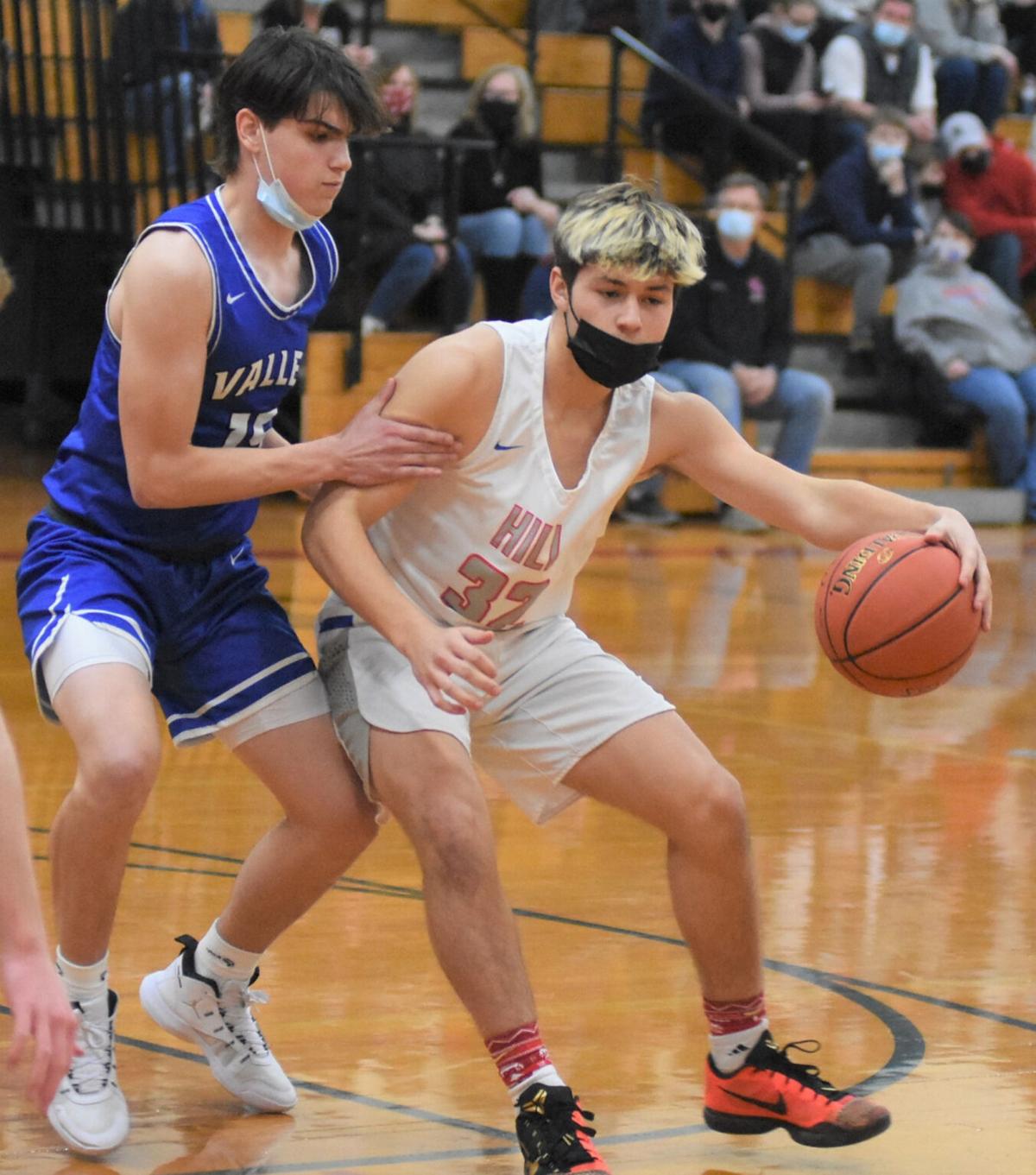 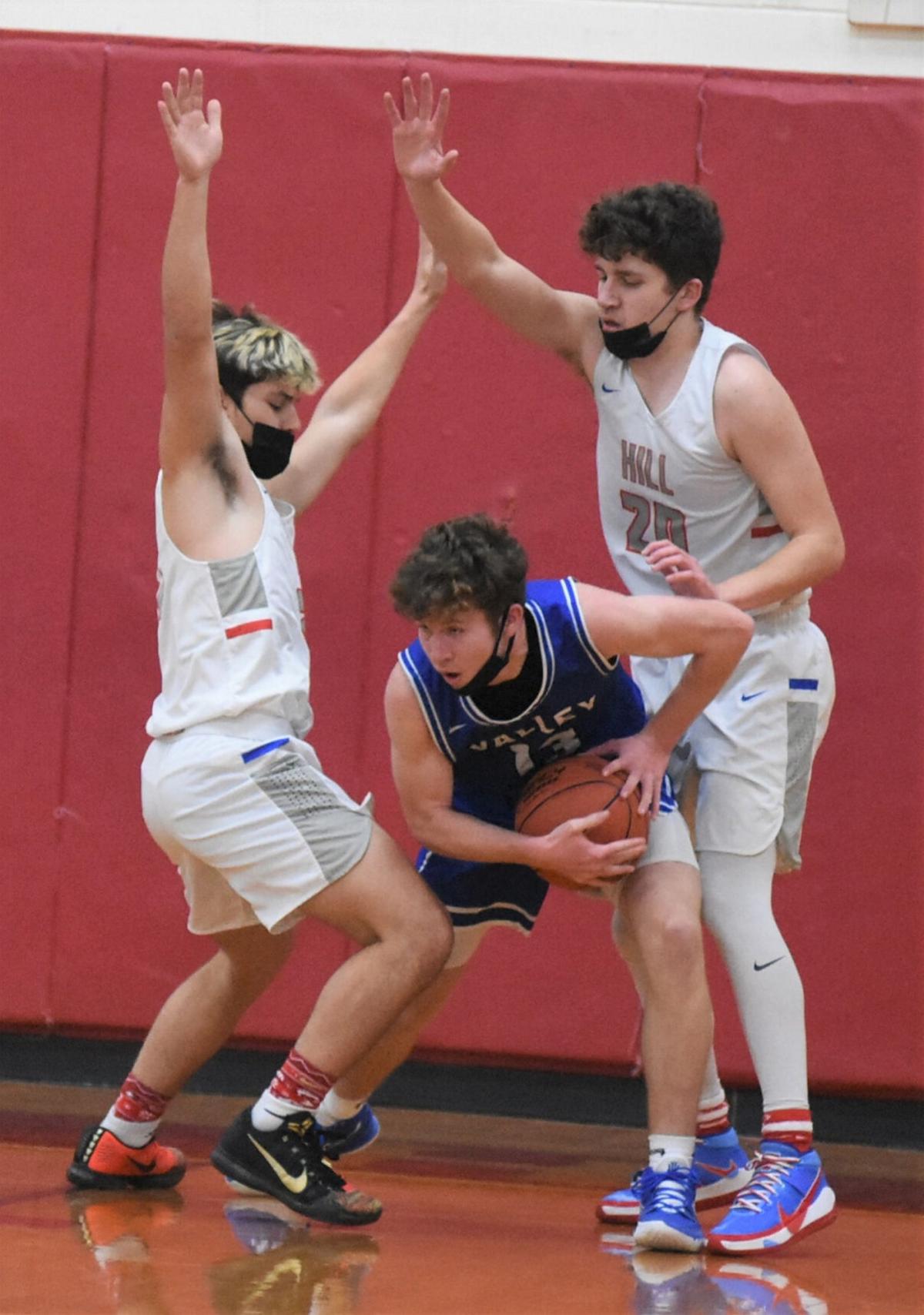 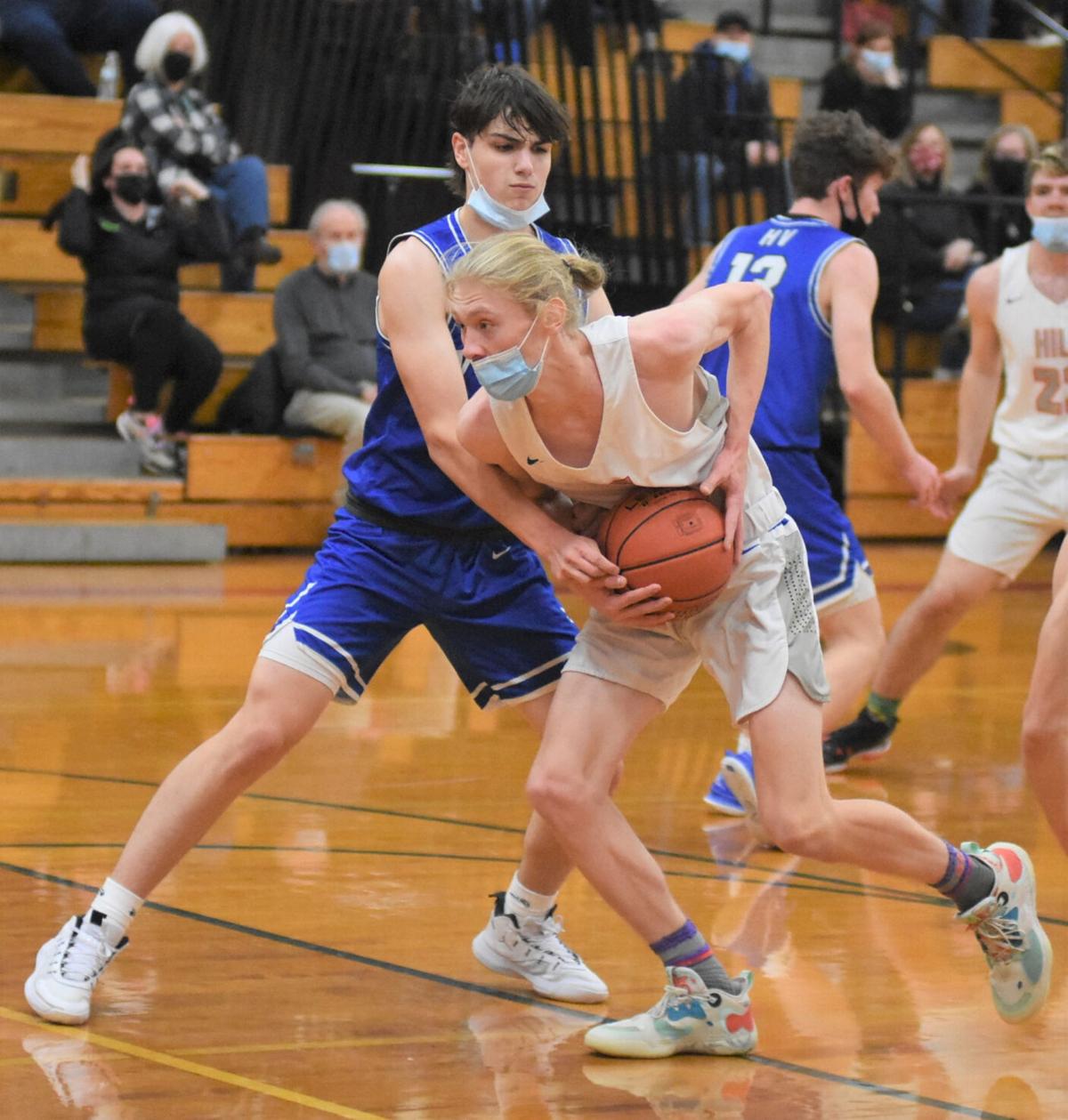 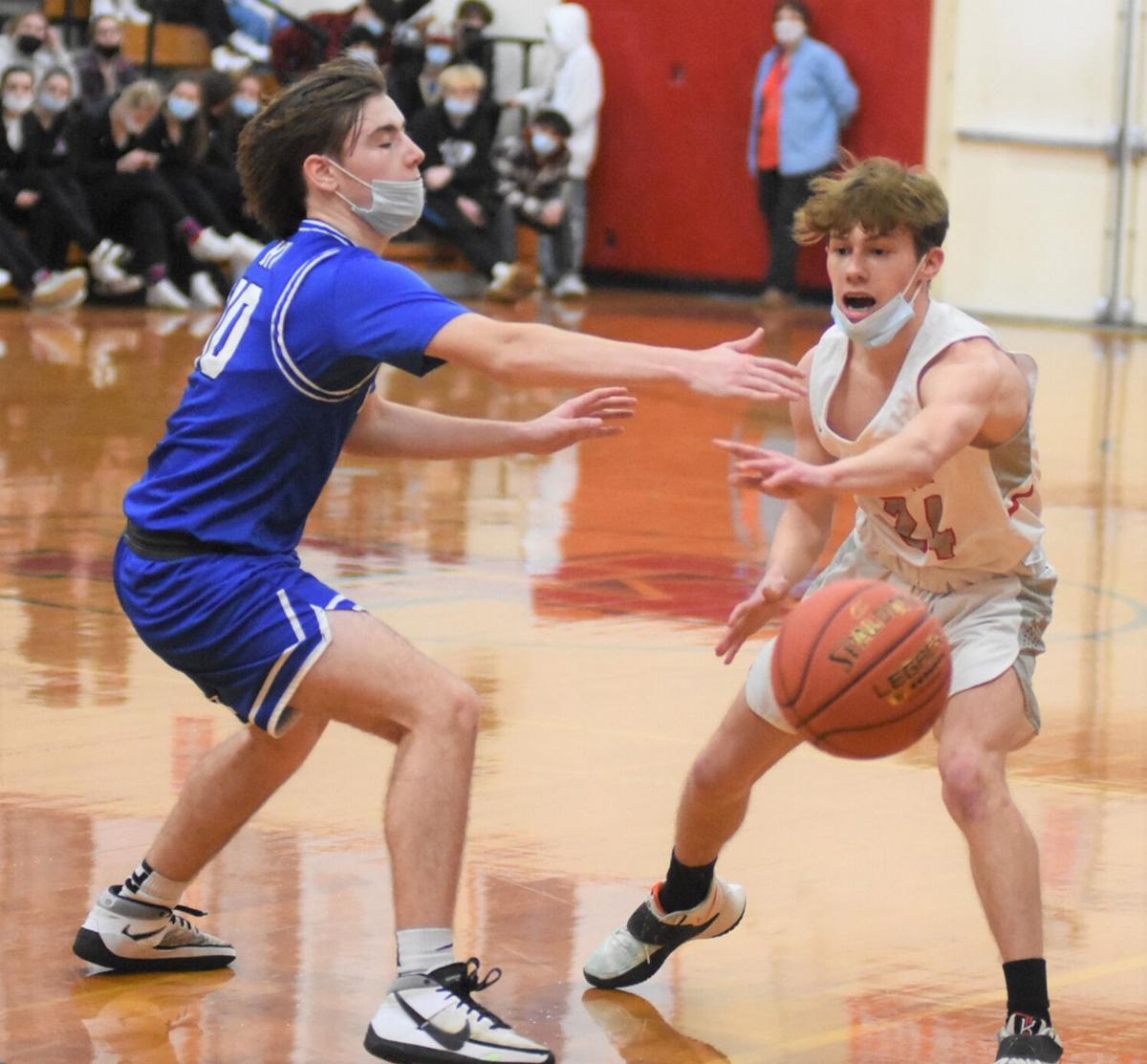 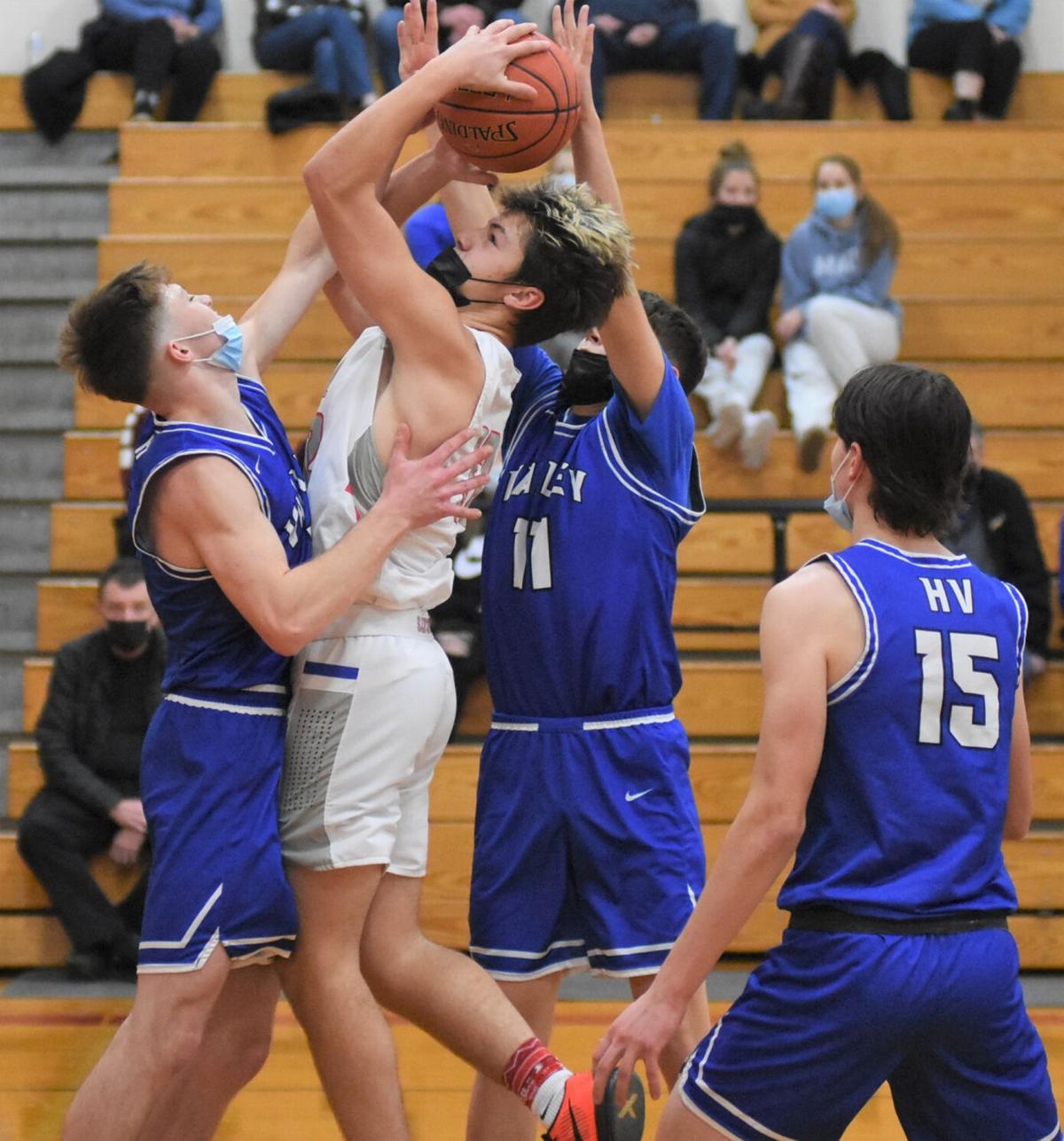 CASTLETON — The Ichabod Crane boys basketball team earned a 68-39 win over the Lee Wildcats in the consolation game of the 2021 Holiday Hoopfest at Maple Hill.

The first quarter was close throughout, both teams showing pride after falling short in their semifinal games a day earlier. Ichabod Crane’s defense was a little sluggish in the paint early, leaving Lee with a few wide open layups and second chances at points thanks to some offensive rebounds.

Warner was unmatched for the Riders in the paint on offense however, scoring eight points in the period. The Riders took a 16-15 lead over the Wildcats into the second quarter.

Ichabod Crane’s defense tightened up after that first quarter, and held Lee’s offense to single digit points in each period the rest of the way. As their defense refocused, the Rider offense followed suit.

Schmidt outscored the Wildcats by himself in the second quarter, with nine points to best Lee’s team total of eight points in the period. The Riders were in cruise control by halftime, taking a 32-23 lead into the third quarter.

By the end of the contest, the Ichabod Crane boys took the victory in the consolation game over the Lee Wildcats by a 68-39 final score.

The Hoosic Valley Indians defeated the Maple Hill Wildcats in the boys basketball final of the Holiday Hoopfest 69-67 in overtime.

Logan Reilly and Isaiah Eckler had 22 points each to lead the way for Hoosic Valley’s offense. Brady Cole led Maple Hill with 23 points, including five in overtime. Ethan Harrington was close behind with 17 points, and Ben Marra added 15.

Trailing by three after the first quarter, the Wildcats fought back to tie it 28-28 at halftime. However the Indians dug in their heels in the second half and overtime, and edged out the Wildcats in overtime 69-67 to win the Holiday Hoopfest Tournament to close out 2021.