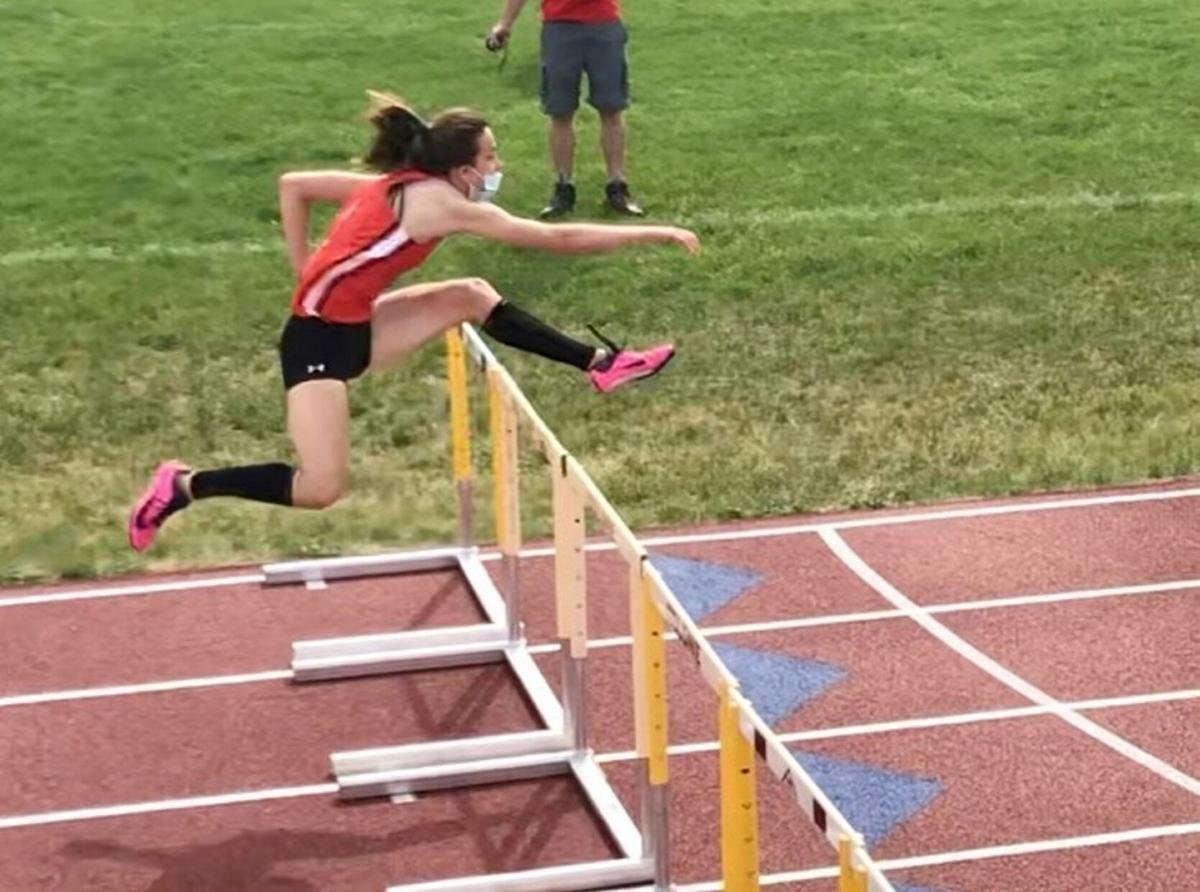 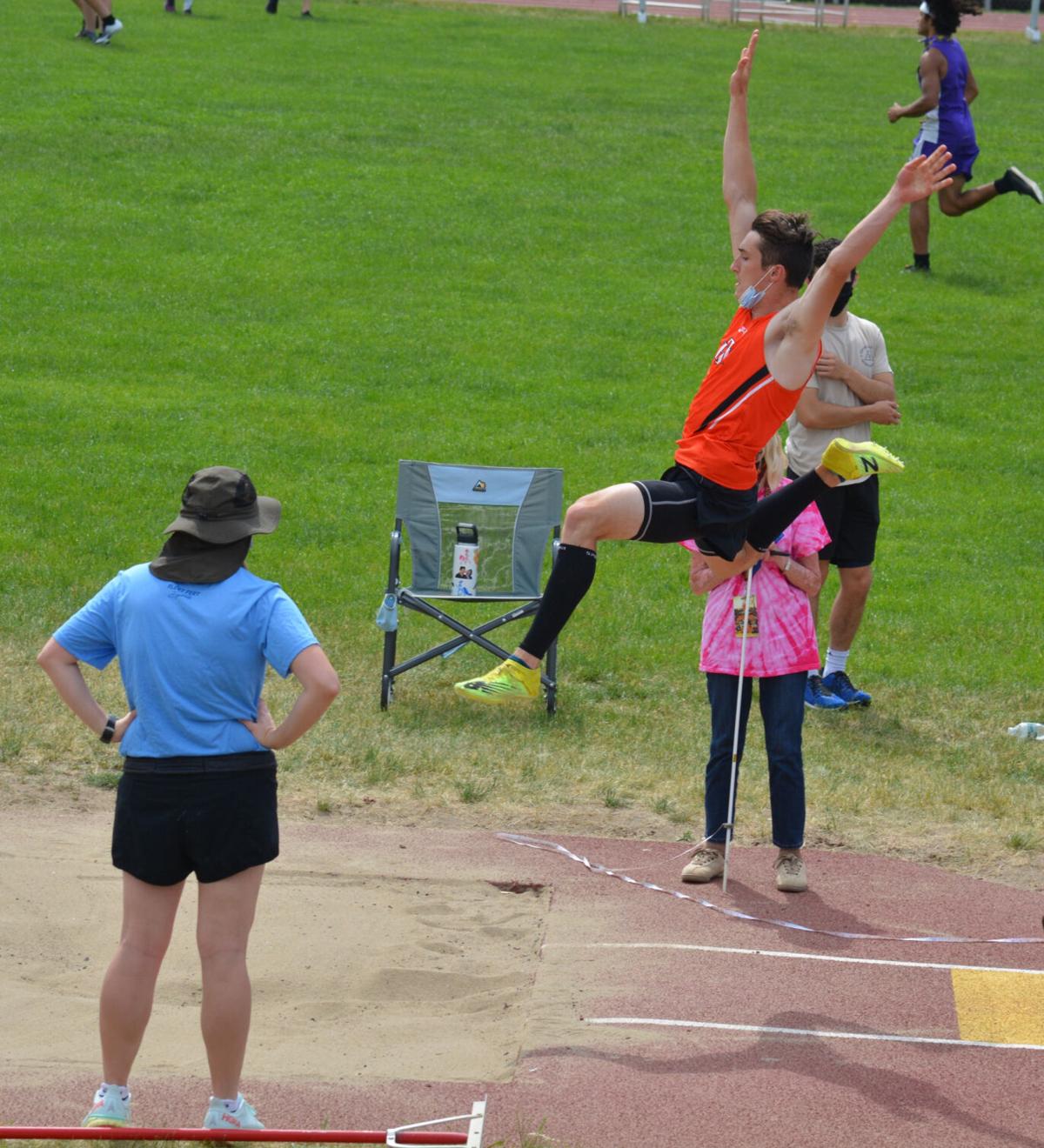 COLONIE — Taconic Hills’ Clare Howard took a step up in competition and came through like a champion at the Colonie Relays on Saturday.

Competing in the 400-meter hurdles against athletes from Guilderland, Shaker and Averill Park, Clare not only finished first, she set a new school record, Meet record and now has the fastest time in the state this year with a time of 1:03.86. She beat out second-place finisher Kate Scanlan of Guilderland by nearly five seconds.

Clare’s younger brother, freshman Neil Howard III, also had a big day, tying a school record and finishing second in the long jump with a jump of 21-06.

Alexandros Wheeler of Columbia High finished first with a leap of 21-07.50.