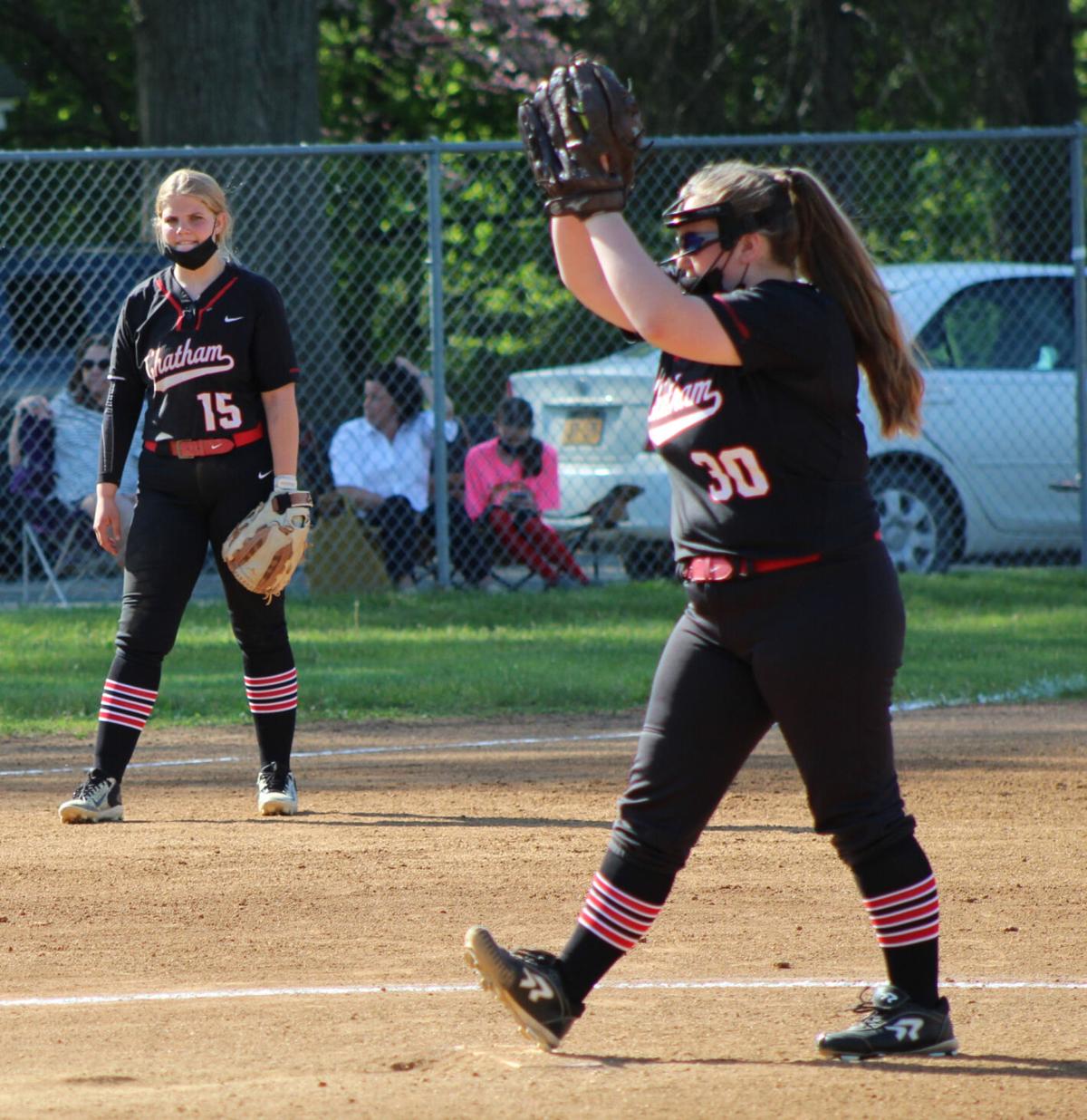 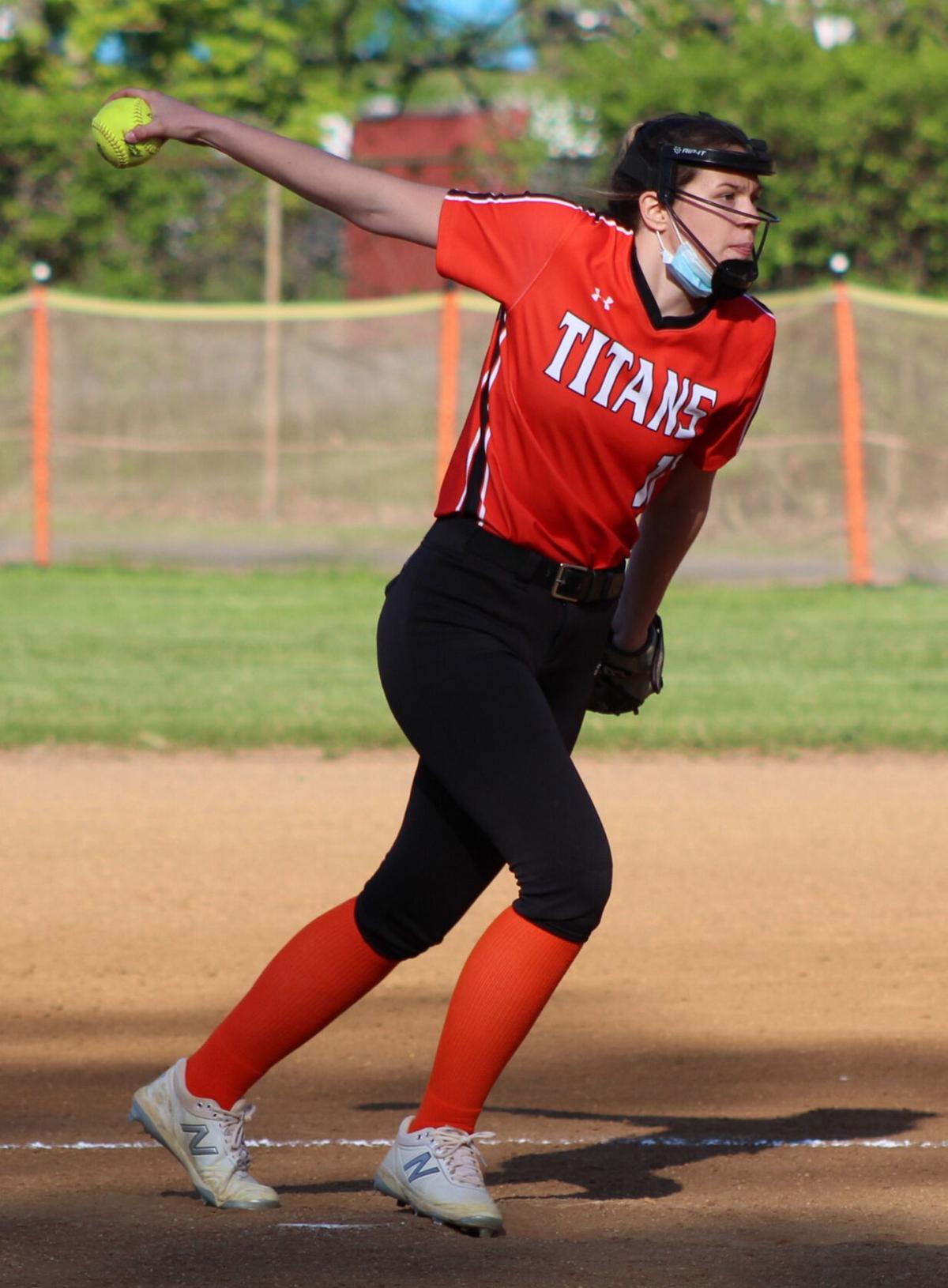 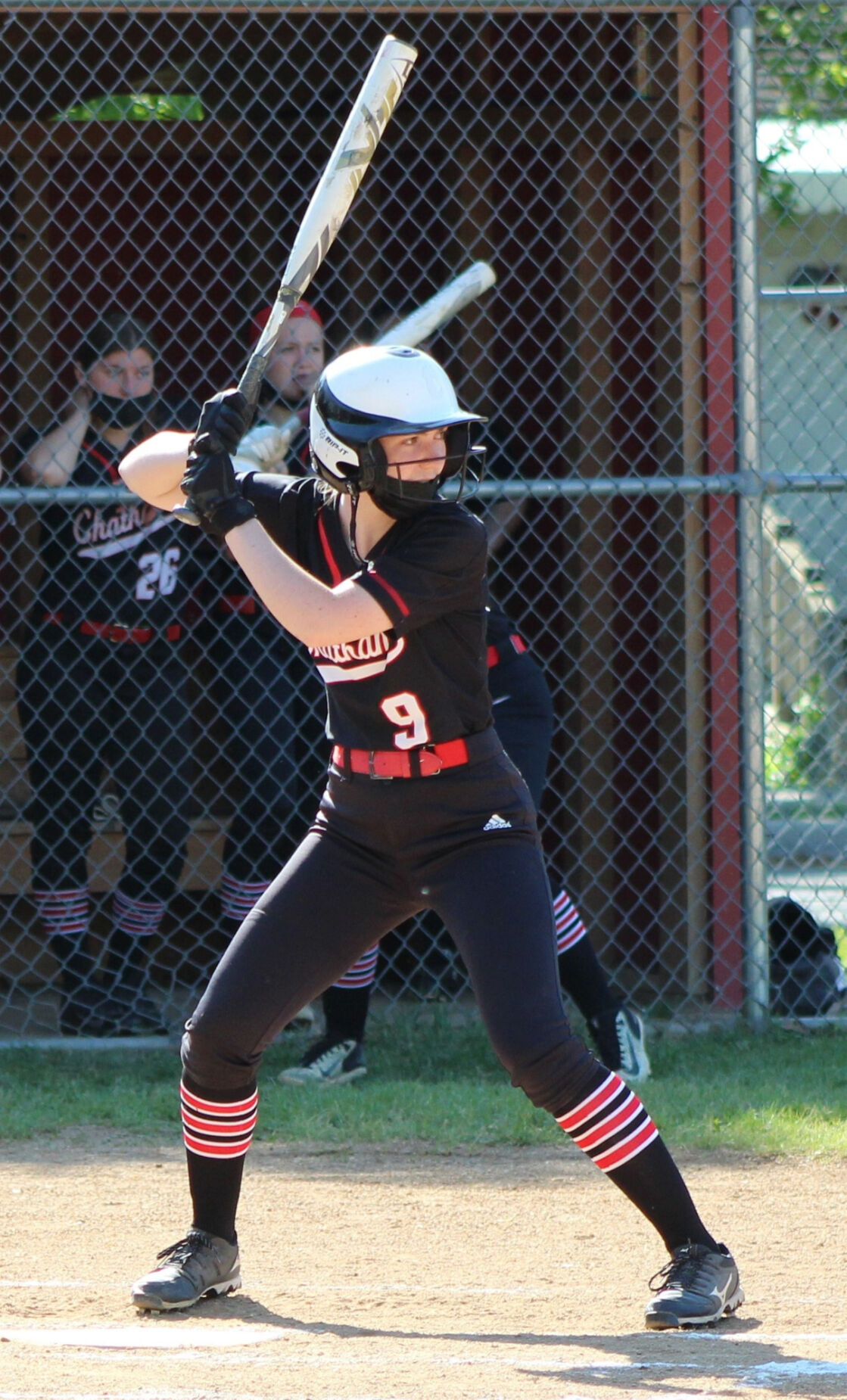 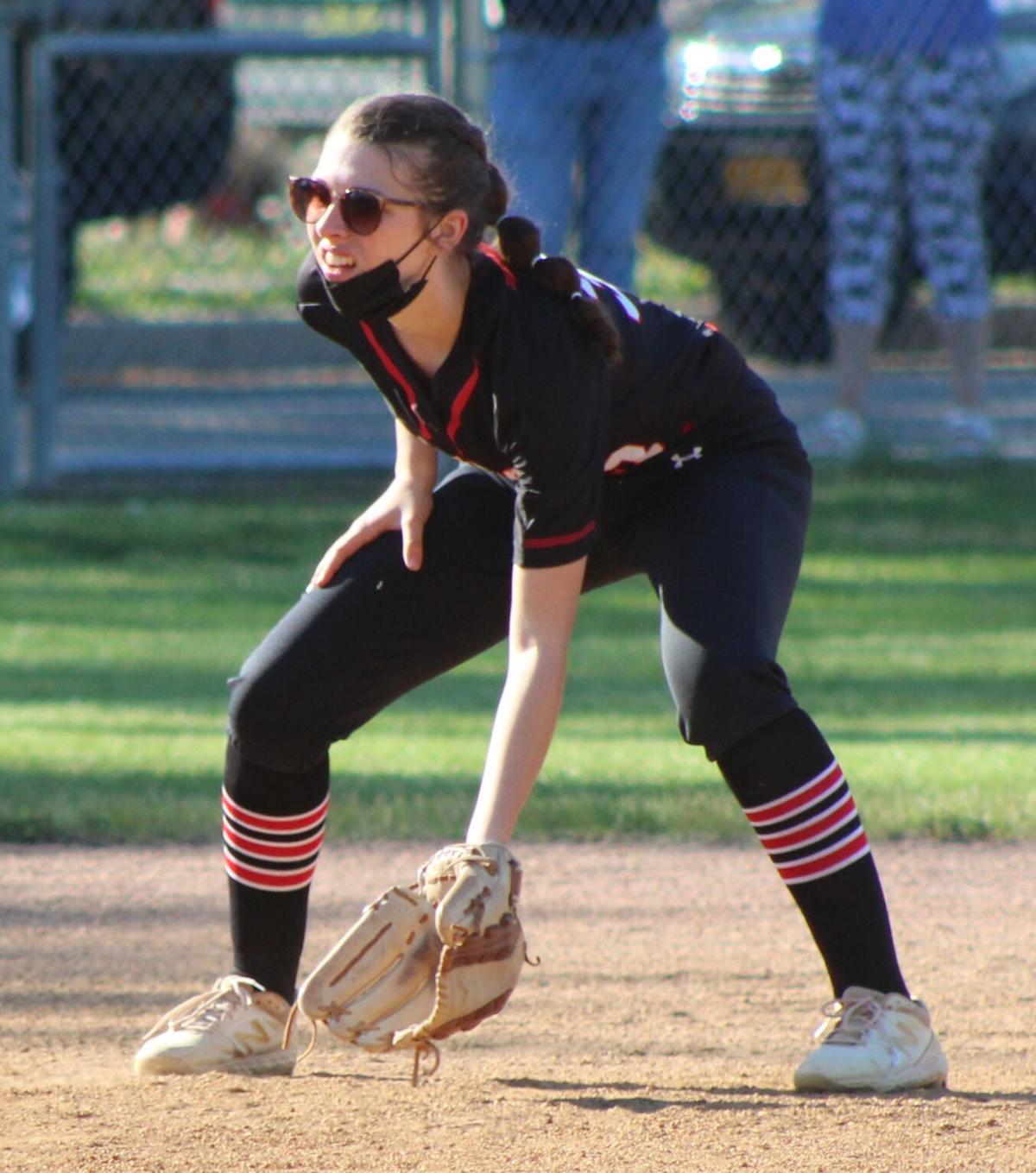 After jumping out to a three-run lead in the first inning, Chatham looked to put the game away early. Taconic Hills would scratch and claw their way to get a 4-3 lead, but the Titans could not hold the lead for long as the Panthers pulled ahead in the fifth and scored a few insurance runs in the sixth to seal the victory at home.

From the first pitch to the last, the strike zone seemed to fluctuate every inning and the fans made sure to let the umpires know their frustration. Emily Mesick was on the mound for Chatham and she made quick work of the Titans in the first inning.

Emily Mottoshiski started the game for Taconic Hills, and she was not as fortunate in the first inning. After allowing two Panthers on base, Mottoshiski gave up what would have been a three run home run to Adryanna Jennings, but the umpires converged and decided that the foul line was not drawn correctly and ruled it a foul ball.

This took three runs off the board for Chatham and the runners returned to first and second. However, thanks to a double steal, a dropped third strike, and an RBI triple from Erin Madsen, the Panthers had their three runs back. Madsen scored on the overthrow on her triple for the third run to give the Panthers a 3-0 lead.

Both Mesick and Mottoshiski both pitched scoreless second and third innings and the Titans had to get their offense going while they were stopping the Panthers for the time being. In the top of the fourth, Michaela Masten and Skyler Waterhouse hit back-to-back singles to lead off the inning to finally get Titans on base with no outs.

After a pop-out, Ava Skabowski loaded the bases with a single of her own and Taconic Hills looked to take advantage. Kersten Keeler made a productive out for the Titans and they broke the ice on the scoreboard to make it 3-1.

Kylie Johnson came up and blooped a single over the shortstop’s head to score another run for Taconic Hills, and they cut the Chatham lead to 3-2. Mesick finally ended the inning with a strikeout to get out of trouble before the Titans could tie the game.

Mottoshiski did her part on the hill for Taconic Hills and kept the Panthers scoreless for another inning while the Titans’ offense was hot. In the top of the fifth, Mottoshiski stepped into the batter’s box and tied the game with a solo home run to right center field, sending the Titan bench into a frenzy.

With runners on first and second and two outs, Skabowski doubled to knock in the go-ahead run for Taconic Hills and the Titans led 4-3. However, it did not take long for the Panthers to tie the game and pull ahead. With Hannah Taylor on second base in the bottom of the fifth, Abby Taylor bunted and the catcher’s throw went over the first baseman’s head and Chatham tied the game 4-4 and had the go-ahead run in scoring position.

After getting runners to second and third, Haley Pulver grounded out for the second out, allowing the runner to score from third and Chatham took the lead 5-4. Allyson Engel and Olive Mountain also had RBI singles for the Panthers, and their lead grew to 7-4 by the end of the inning.

After scoring another run in the bottom of the sixth, Chatham led 8-4, and Mesick went back to the mound to finish the game and secure the win. After allowing a few baserunners to get aboard, Mesick shut the door on the Titans and got two fly outs to end the contest and lock down the 8-4 win for Chatham, toughing it out for the complete game.