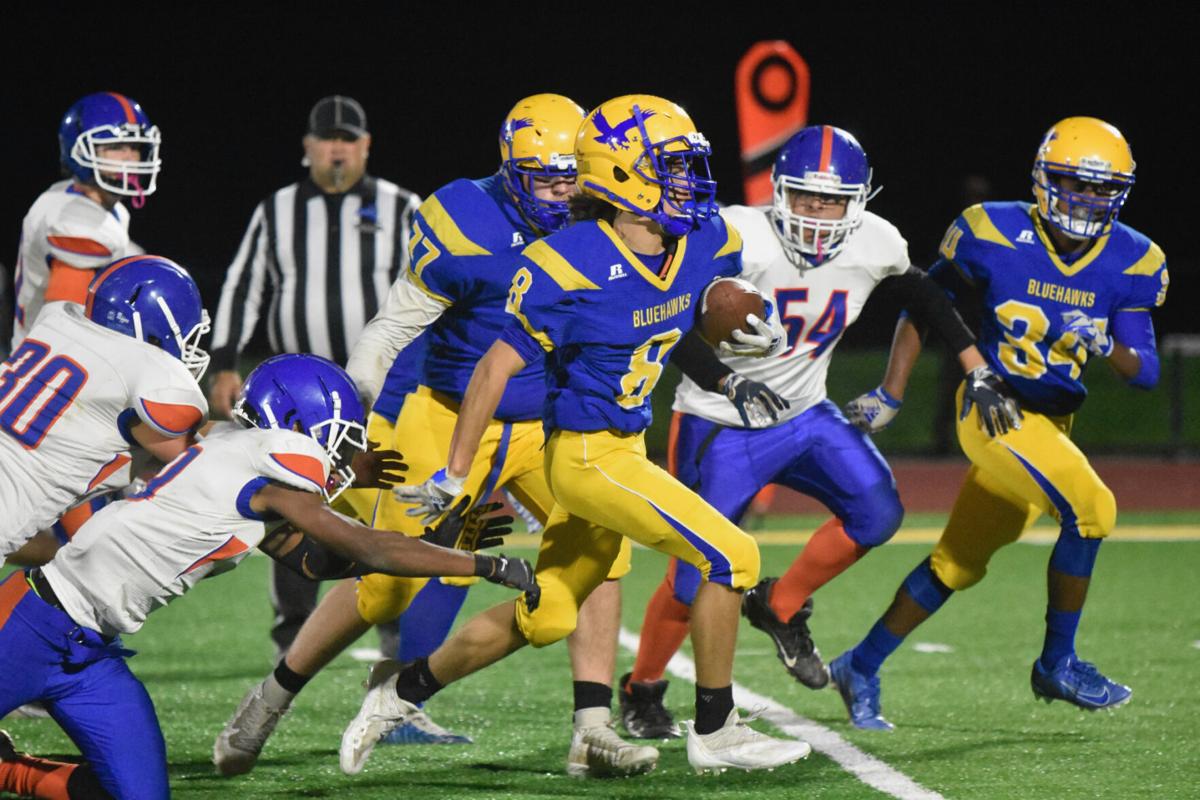 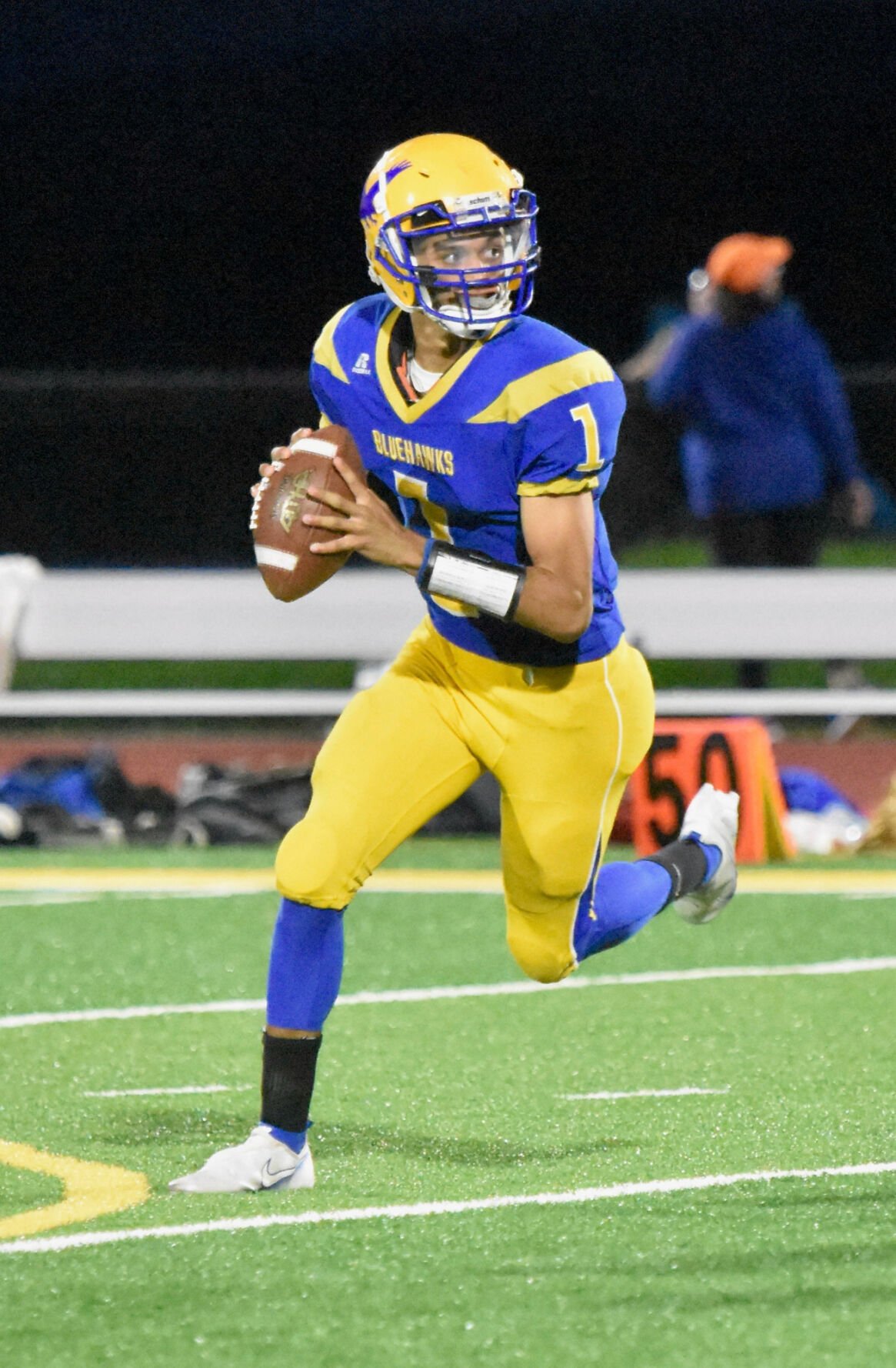 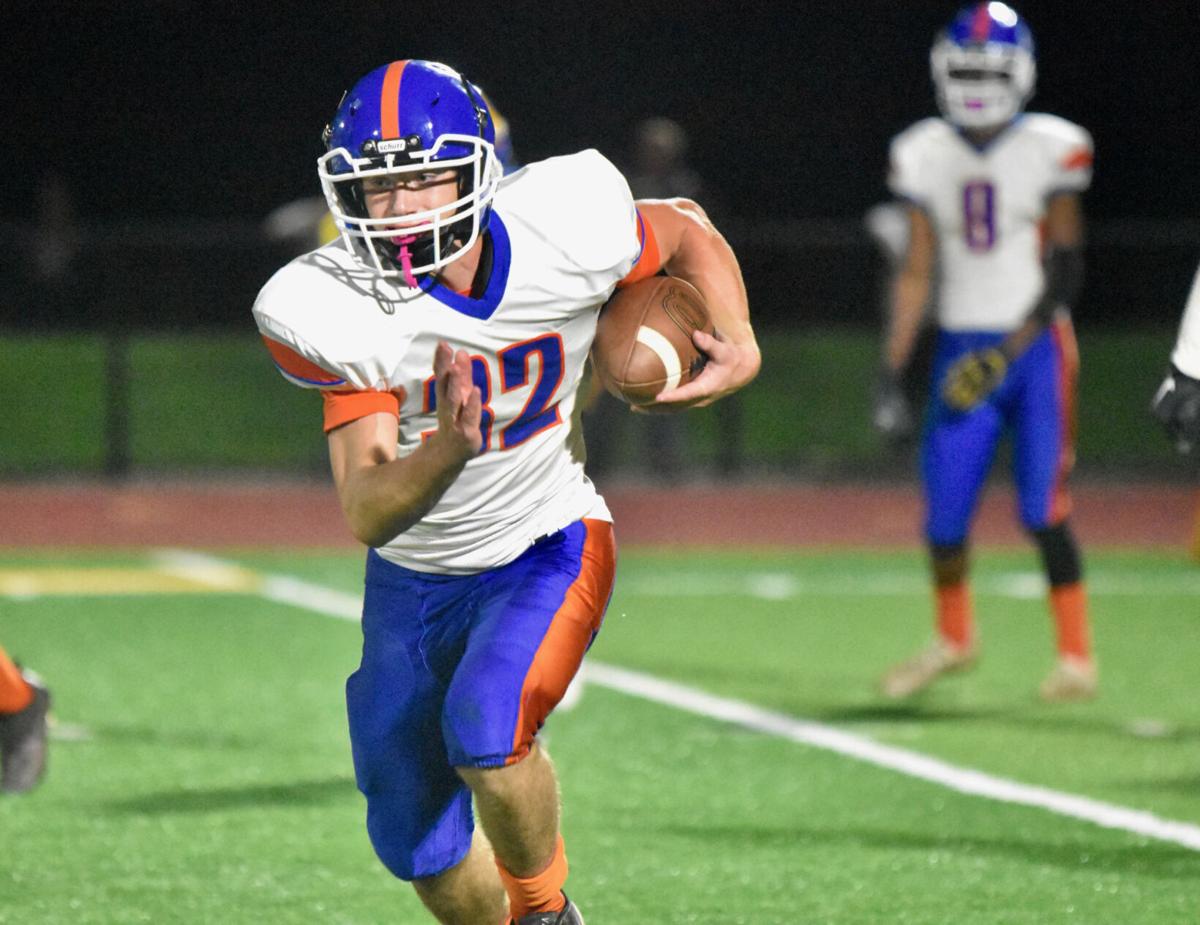 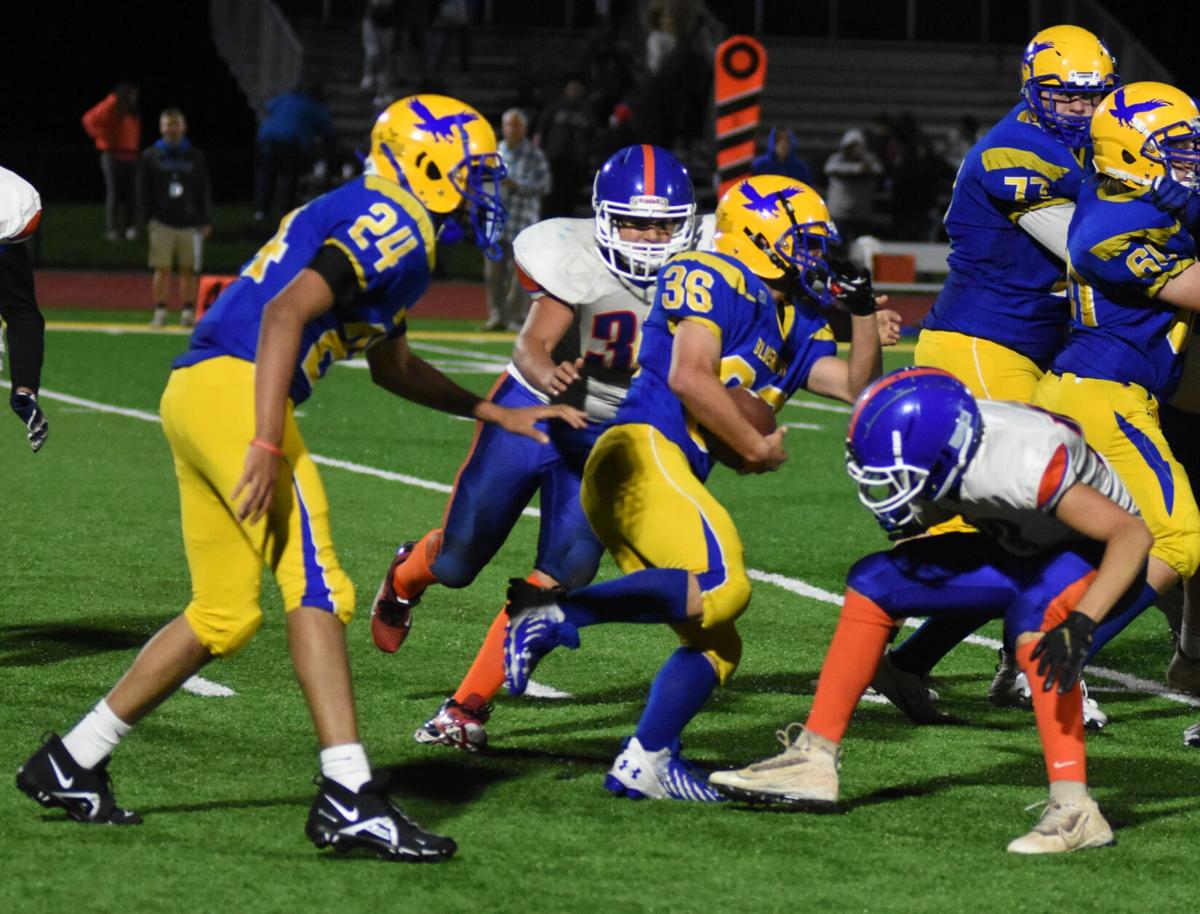 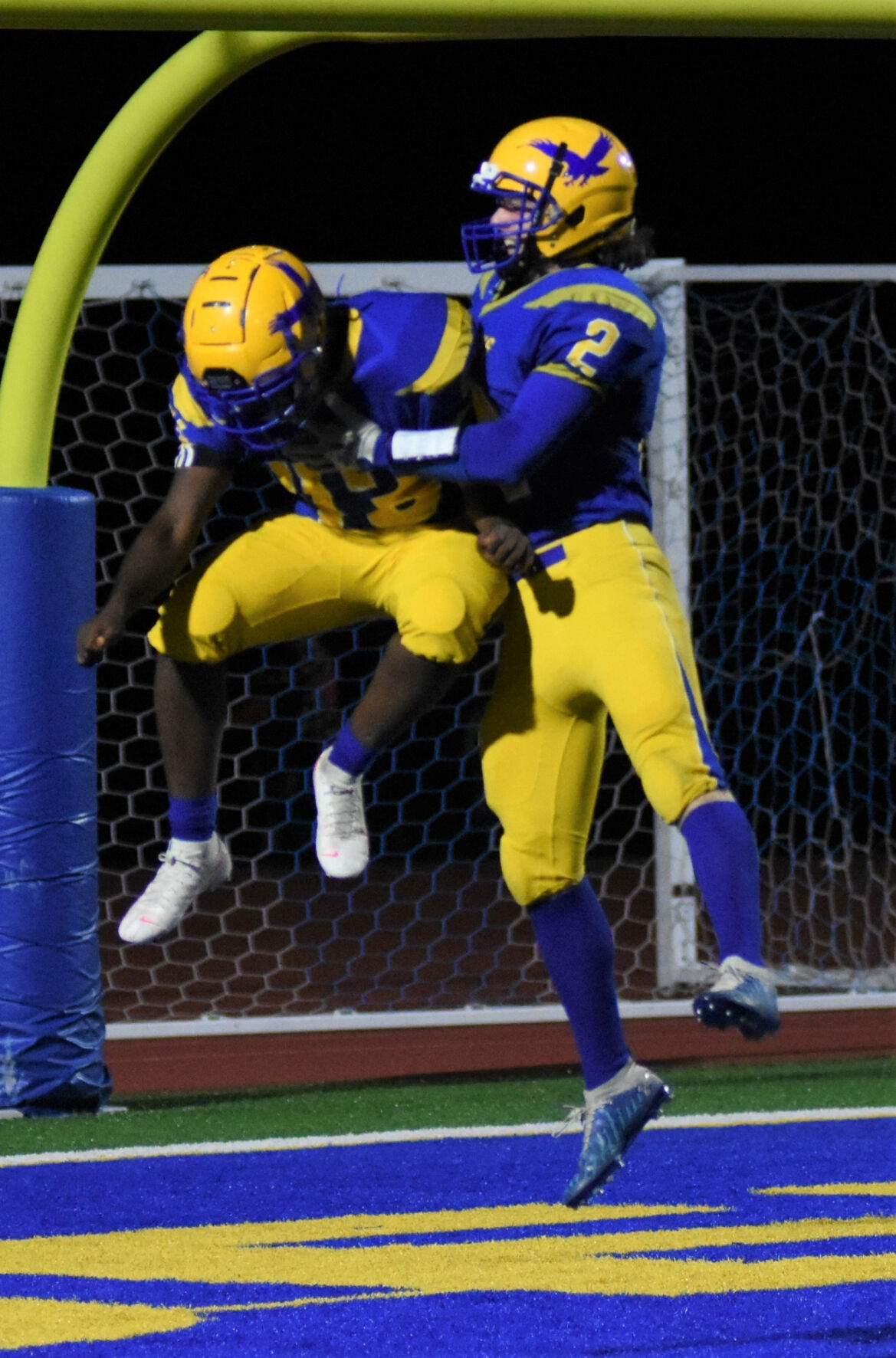 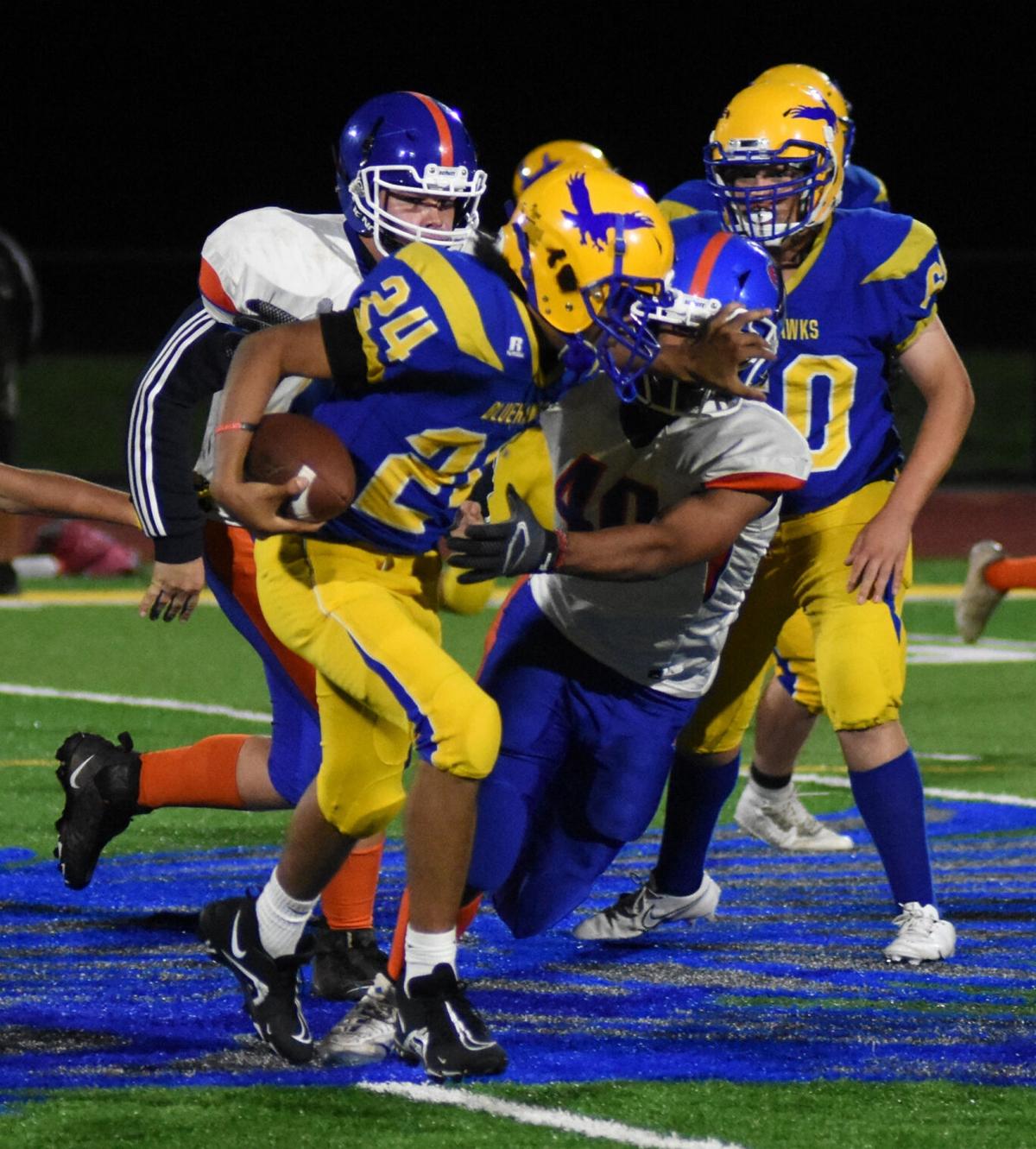 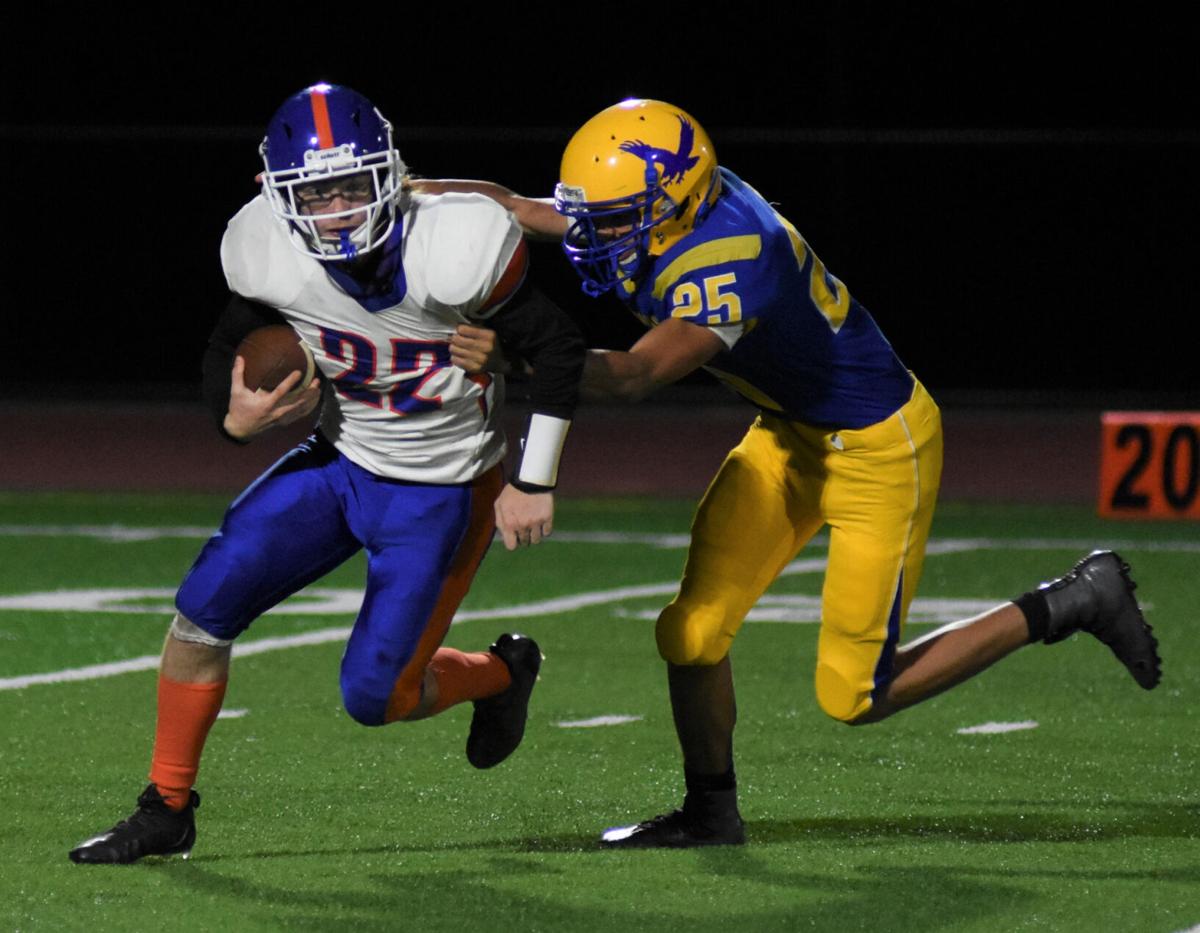 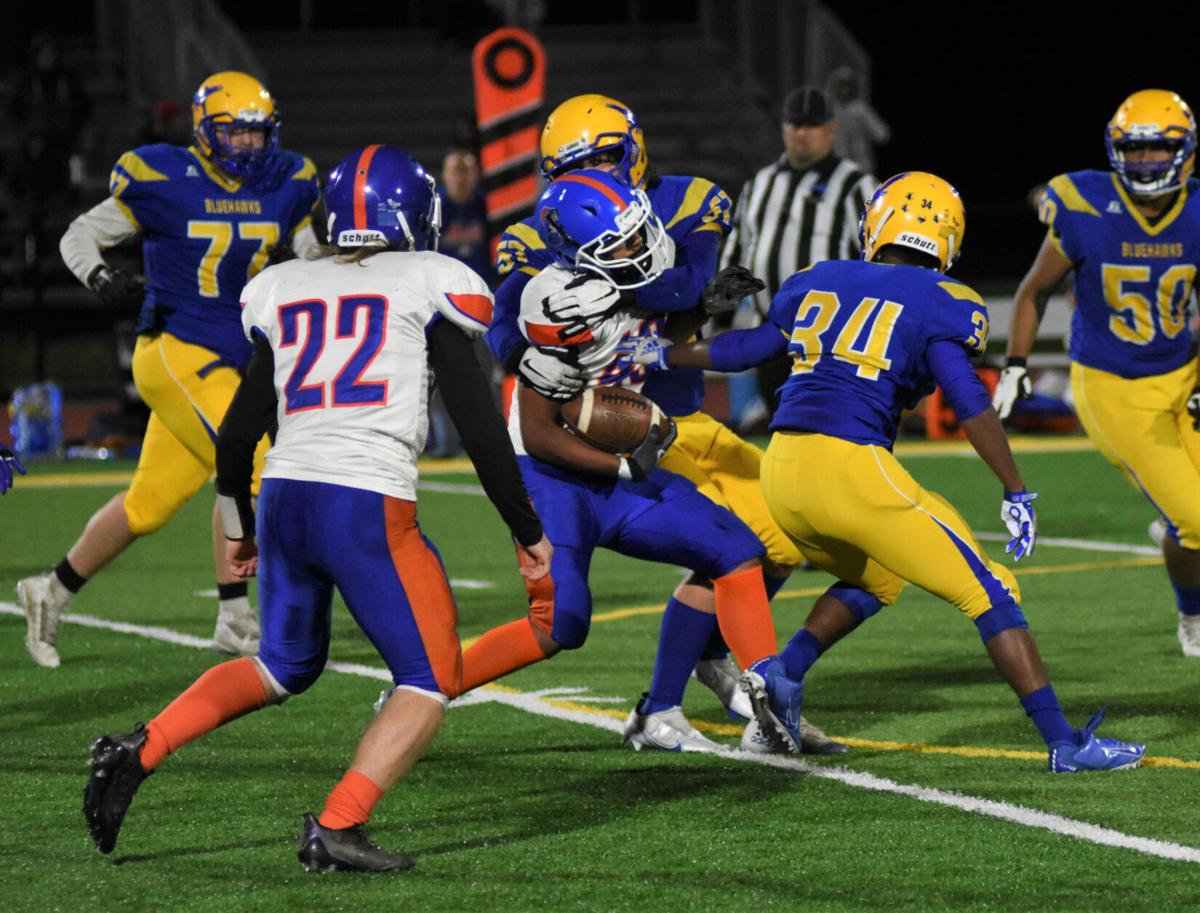 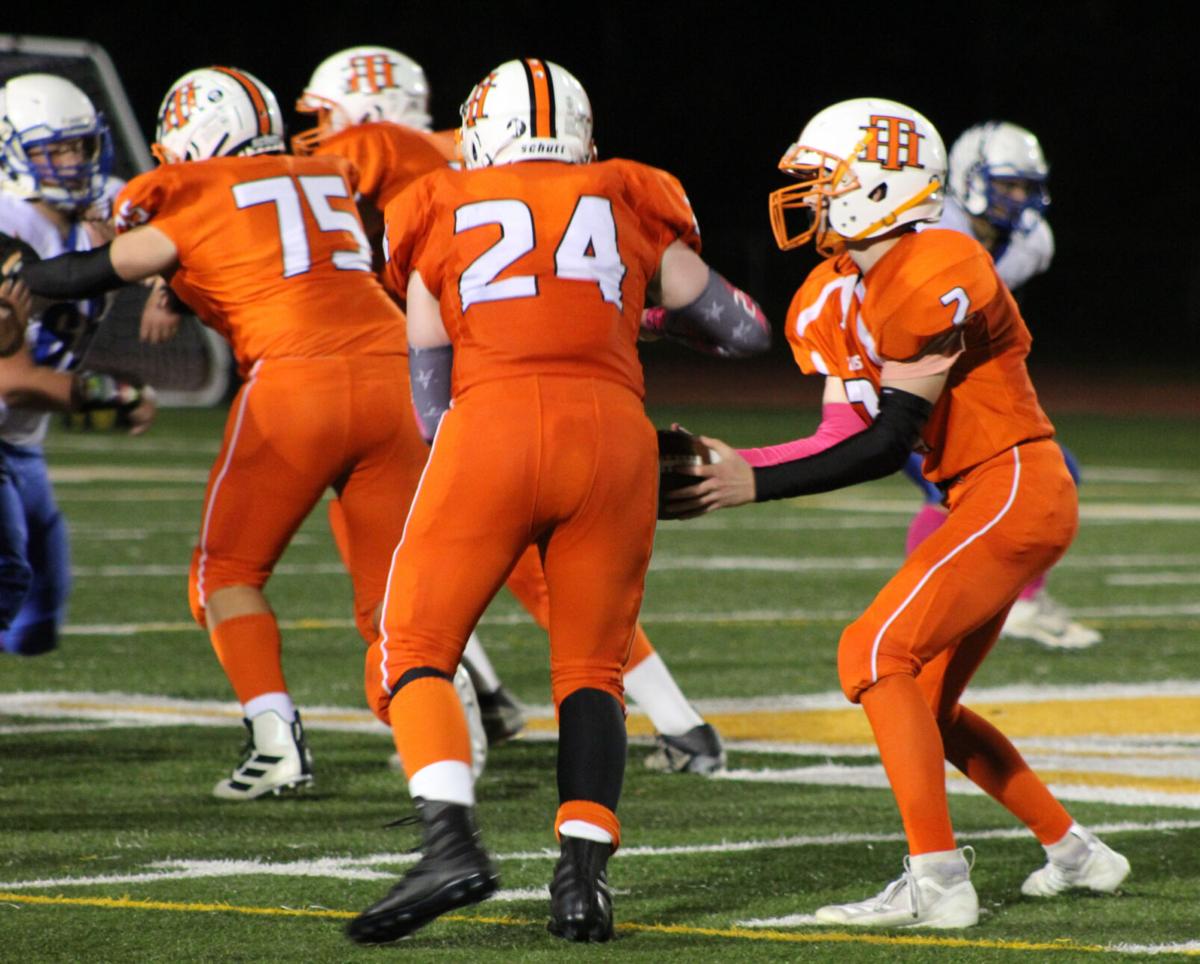 Hudson is now 4-0 in the regular season with a key game at Voorheesville (3-1) coming up on Saturday at 1 p.m.

The Bluehawks wasted little time in taking control of Friday’s game, scoring just 48 seconds into the contest on a one-yard burst up the middle by quarterback Isaiah Maines.

Wilburn returned a punt 38 yards and scored on a 39-yard run, Maines tossed a 36-yard scoring strike to Brian Curran and hooked up with Kristyain Clarke on a nine-yard TD pass in the second stanza for Hudson.

Catskill/Cairo-Durham got on the board and ended Hudson’s streak of 12 quarters without allowing a point late in the half when Lucas Fisher fired a 75-yard scoring pass to Isaiah Hayden.

The Bluehawks reached the end zone two more times in the second half on an 18-yard run by Kelly Elie and a 54-yard run by Kendrick Clarke.

Maines completed 3 of 4 passes for 57 yards and two TDs and rushed for 74 yards and a score on four carries.

Chatham scored once in the first half on a 68-yard run by Tyler Kneller early in the second quarter and on a three-yard run by Kyle Jackson with 3:54 to go in the game.

Chatham will host Canajoharie in its Homecoming game on Friday at 7 p.m.

Riders quarterback Joe Penzabene completed four of 21 passes for 78 yard and had one pass picked off. He also ran for a touchdown.

Ichabod Crane goes to Rensselaer on Friday at 7 p.m.