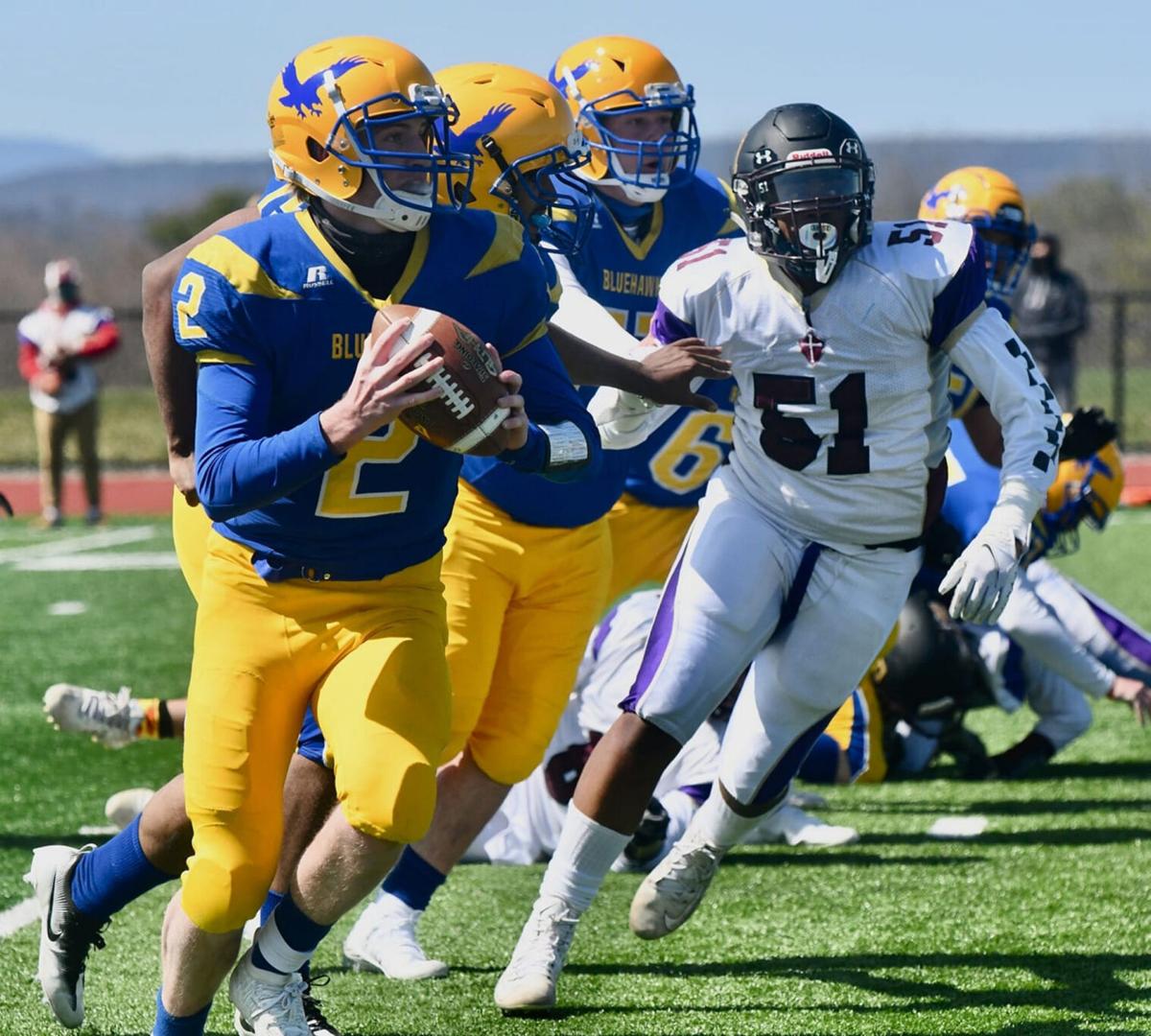 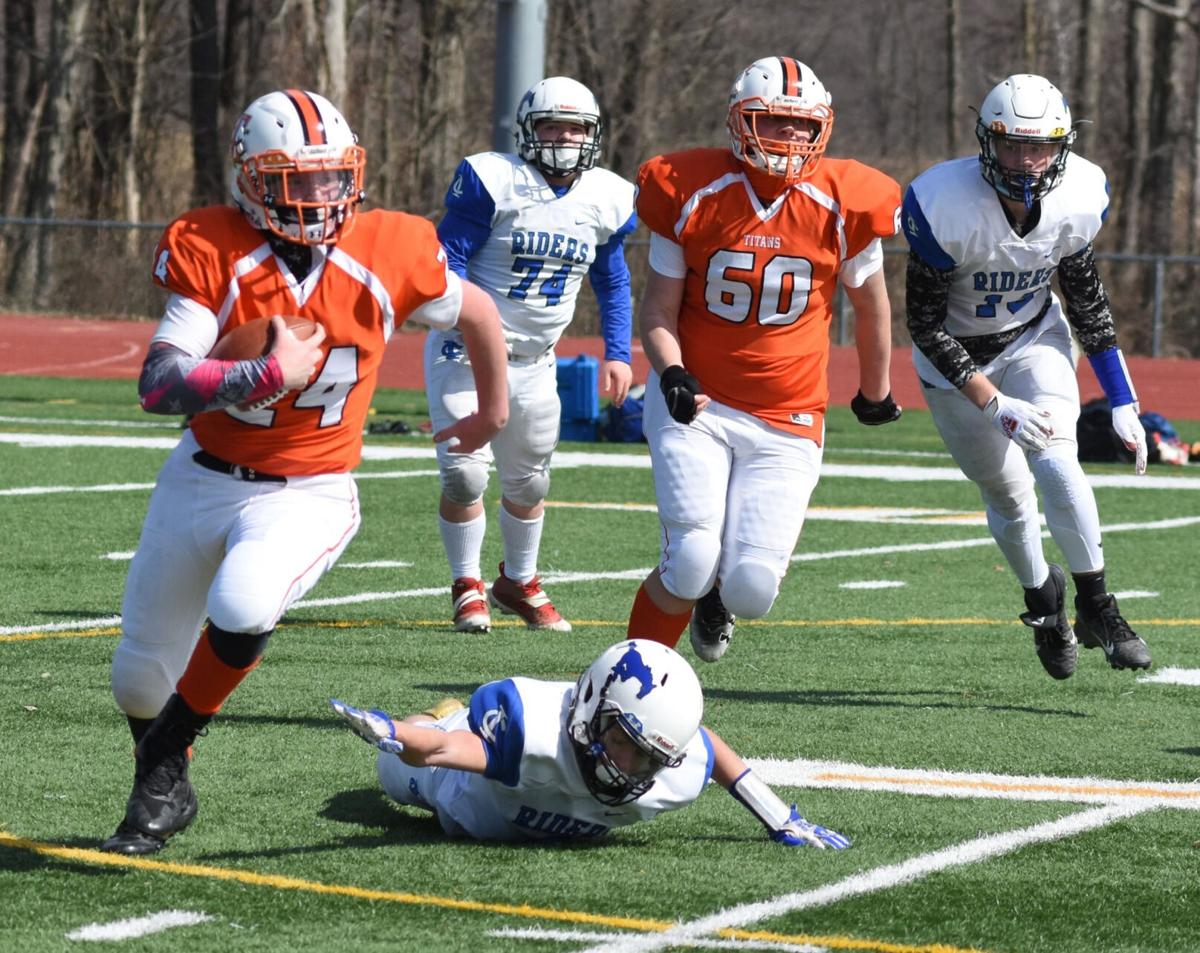 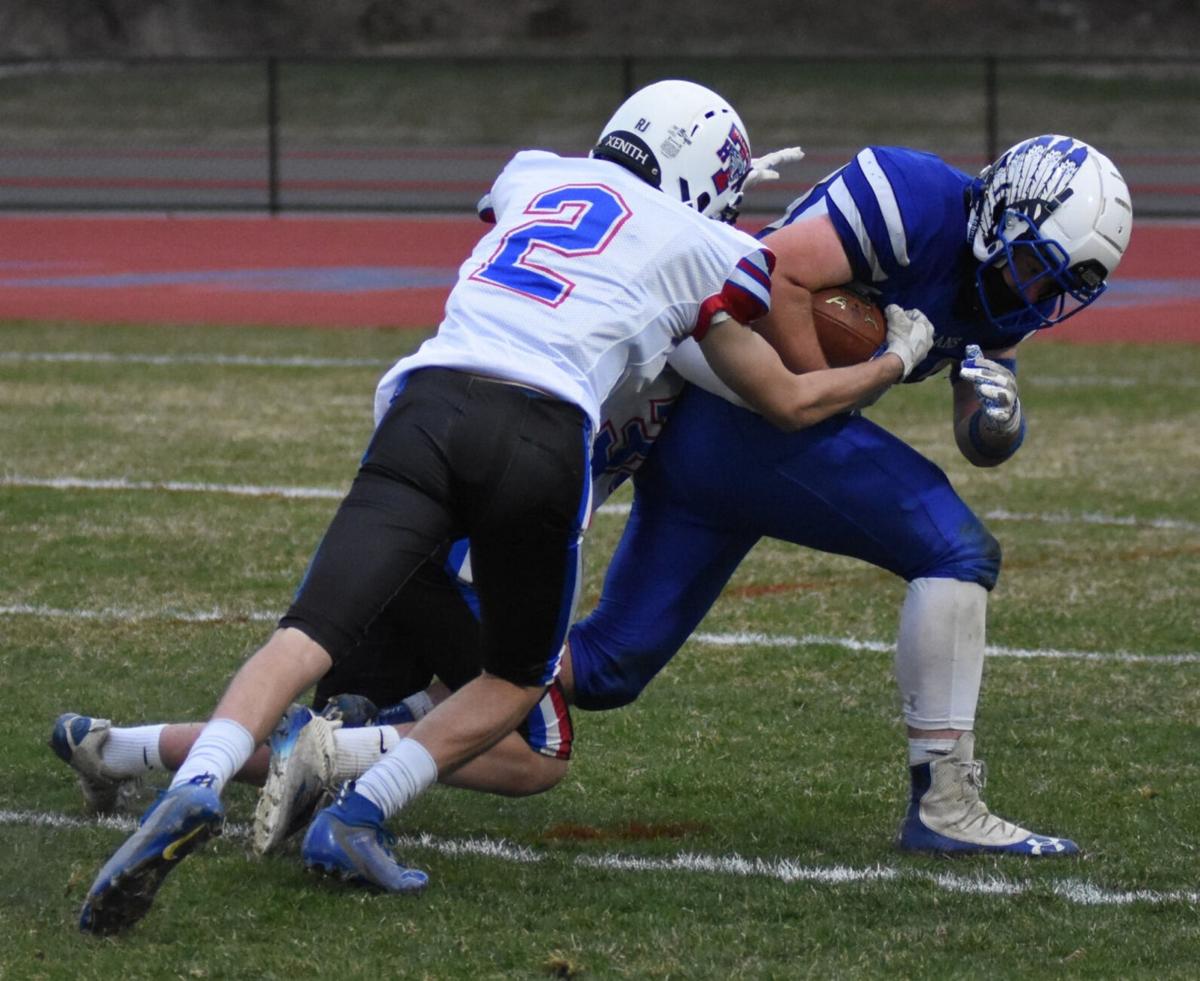 C-A had its most successful season in years under the guidance of Howard. The Indians won four games, qualified for the Section II Class C playoffs and won the annual Green County Cup game against Catskill/Cairo-Durham.

Catskil-Cairo-Durham had one of the youngest teams in Section II, but still managed to place three players on the South Division first team: Eddie Rogers (Running Back), Skyler Van Tassel (Center) and Anthony Patti (Defensive Line).

Mike Green was named to the first-team as a wide receiver. The senior standout was one of the most versatile players in the division, catching five passes for 104 yards and a touchdown, while also leading the Bluehawks in rushing with 373 yards and two touchdowns on 64 carries.