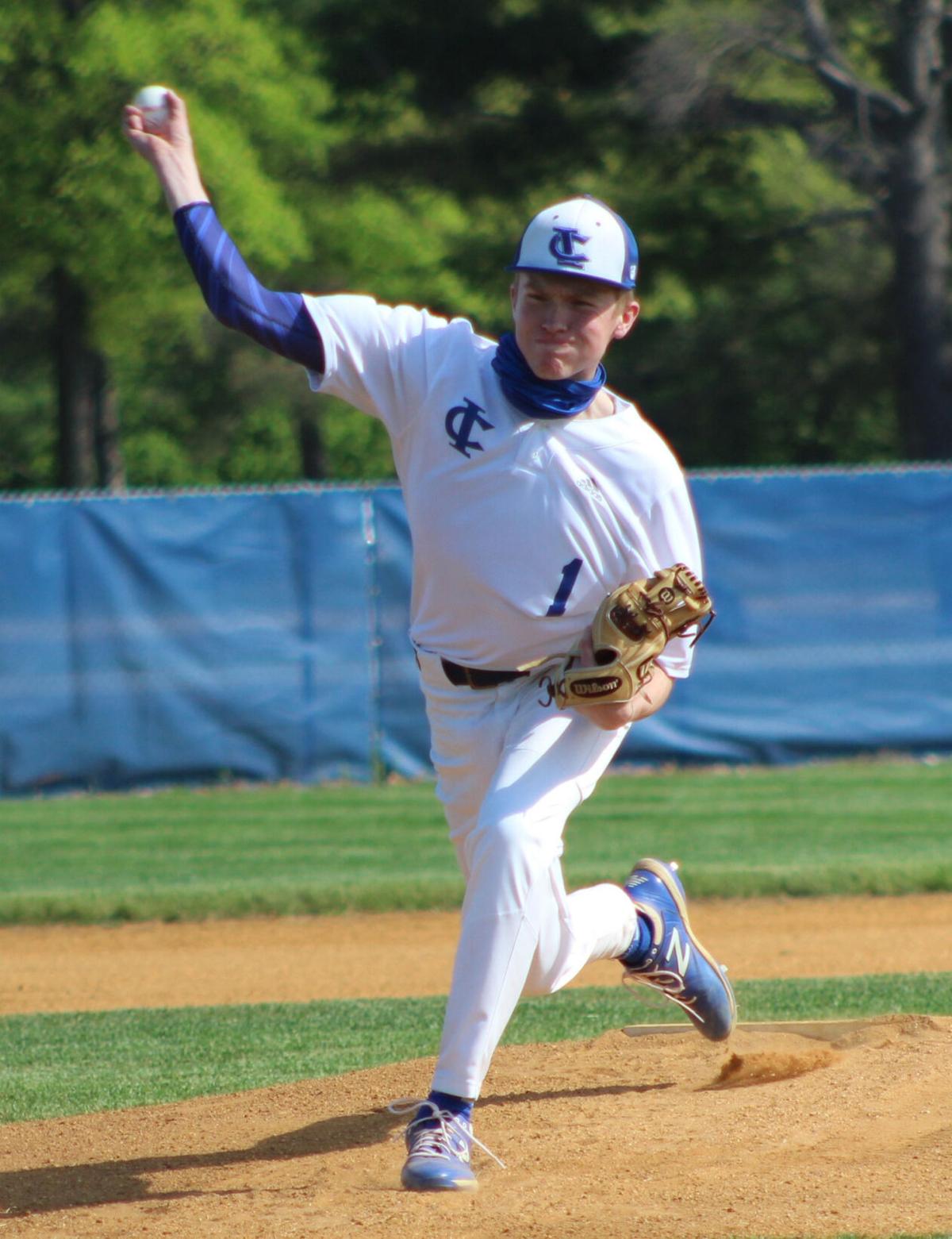 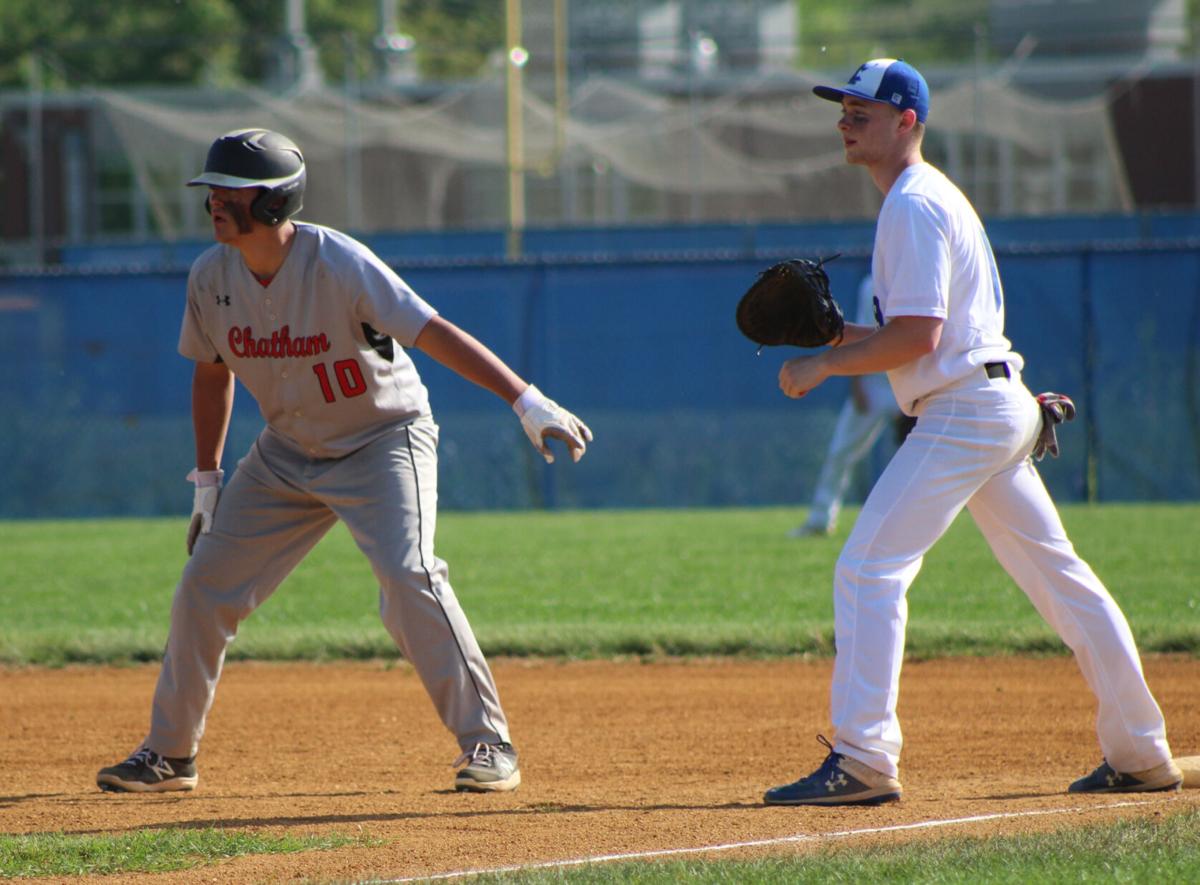 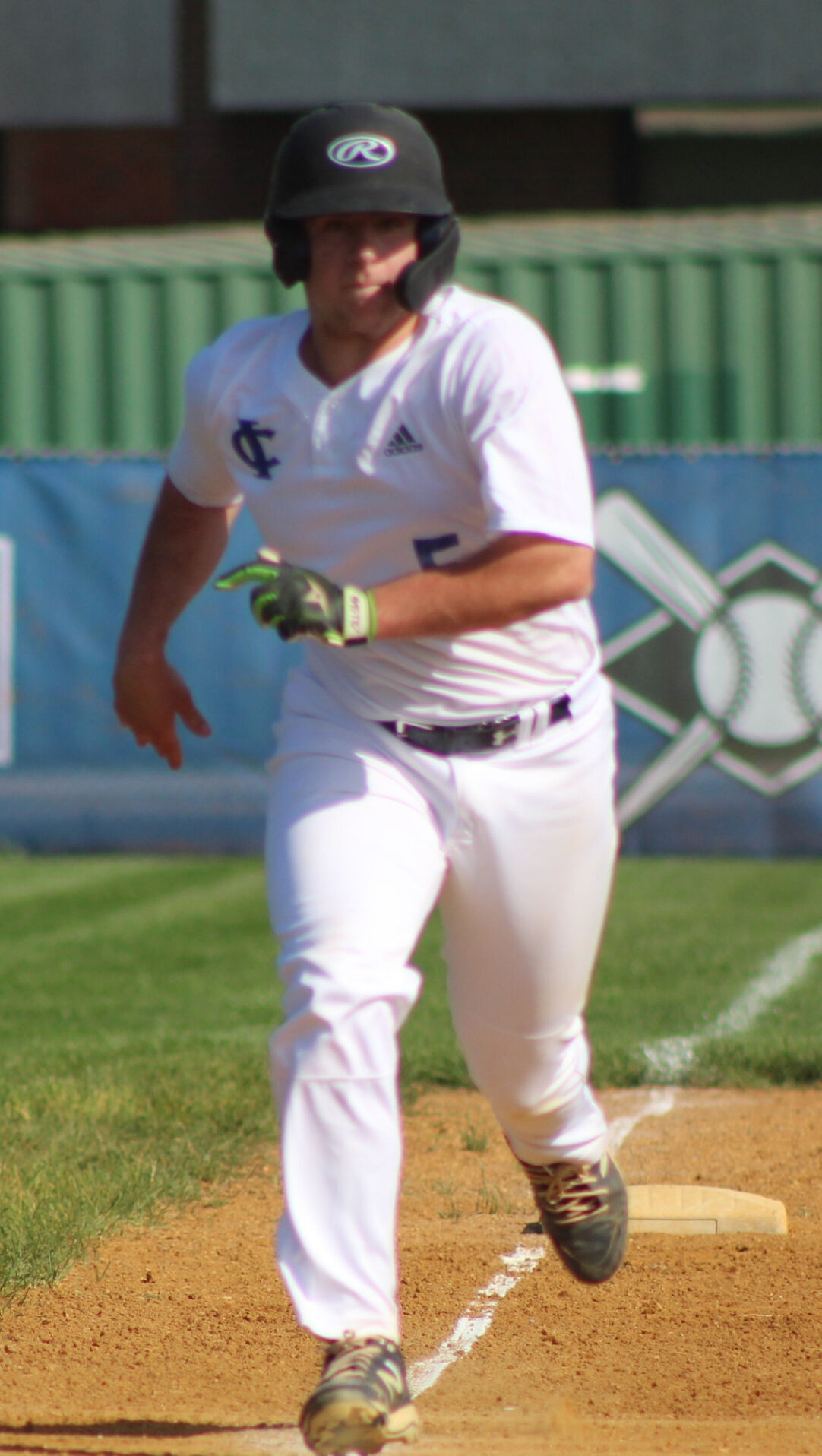 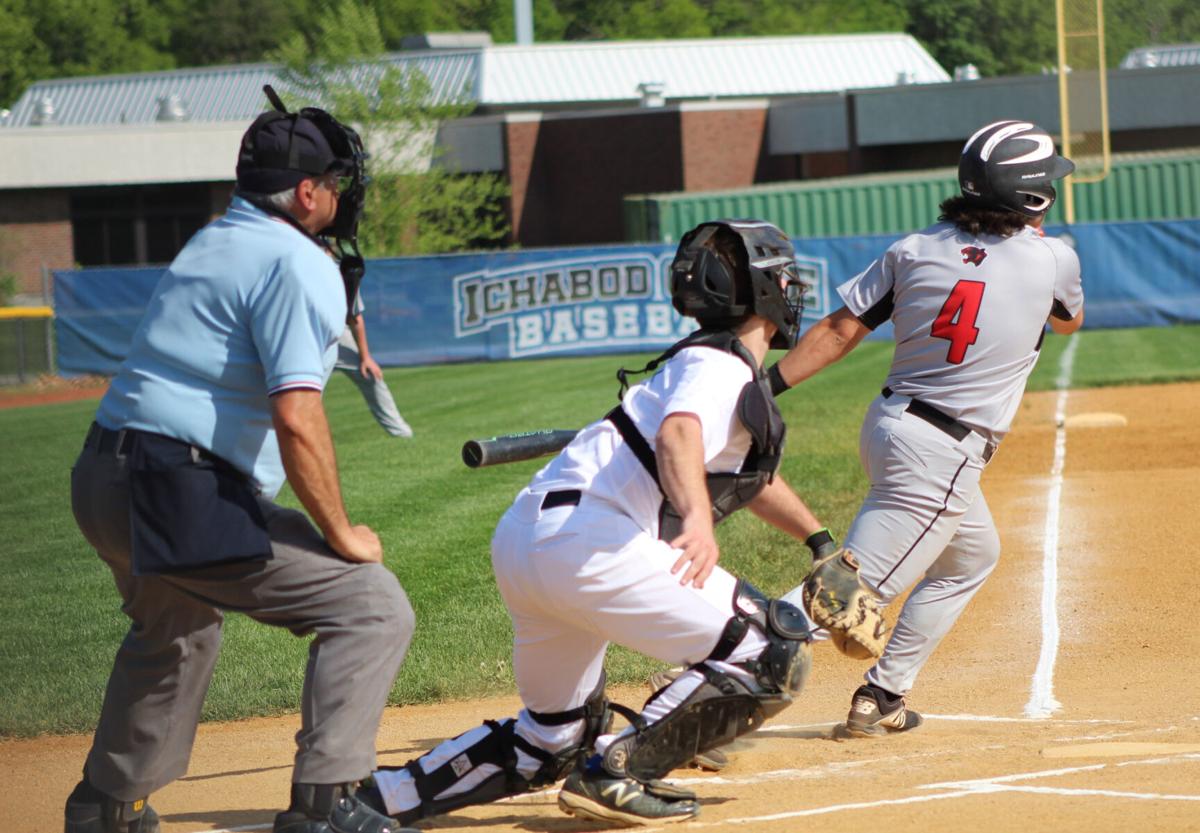 Alex Schmidt made his first career start on the mound for the Riders, earning a complete game win in a clutch performance. After giving up a two out single to Cam Horton, Schmidt got out of the inning with a pop out.

On the hill for Chatham was Jacob Rippel, and his first inning was not as forgiving. After Topher Pelesz drew a leadoff walk, Justice Suafoa doubled him over to third base with one out. Gunnar Grethen-McLaughlin brought both teammates home with a double of his own, and the Riders had an early 2-0 lead.

In the top of the second, Schmidt was in trouble after getting the first two outs. With the bases loaded, Chatham tied the game at two thanks to a two run single from Tate Van Alstyne.

Ichabod Crane looked to strike back in the bottom half with runners on less than two outs. With two runners on and one out, Nate Garafalo roped a massive two run double into the left centerfield gap to retake the lead for the Riders 4-2.

Moments later, Connor Bailey hit a ground ball up the middle that was cut off by an infielder but bobbled, and the Riders scored another run to extend the lead to 5-2.

Horton led off the third with a single to right that fell short of the right fielder, but he was thrown out by Grethen-McLaughlin trying to steal second base during the next at-bat. Schmidt remained unphased on the mound and forced two groundouts to end the inning.

Ichabod Crane was threatening in the bottom of the frame with two out and runners on, but Garafalo popped out to shallow center for the third out. Ahead in the bottom of the fourth, Rippel surrendered four walks in the inning to give the Riders another run and a 6-2 lead before he was pulled for Grayson Van Wie. Van Wie made quick work of the Riders and induced a ground ball that the infield turned for an inning-ending double play.

Schmidt stayed sharp and retired the Panthers in order with a strikeout and two fly outs in the top of the fifth. After a one out double from Topher Pelesz in the bottom half, Suafoa hit a ground-rule double to bring Pelesz around to score and grow the lead to 7-2.

Alex Schmidt just got better as the game continued, and he struck out the side in the top of the sixth. The Riders scored their final run in the bottom of the sixth with runners on second and third, when a balk was called on Van Wie and the score was 8-2.

Schmidt went out for the final inning to try and finish what he started. Schmidt did not waver and he retired the Chatham Panthers in order to earn a complete game win and give the Ichabod Crane Riders an 8-2 home victory.