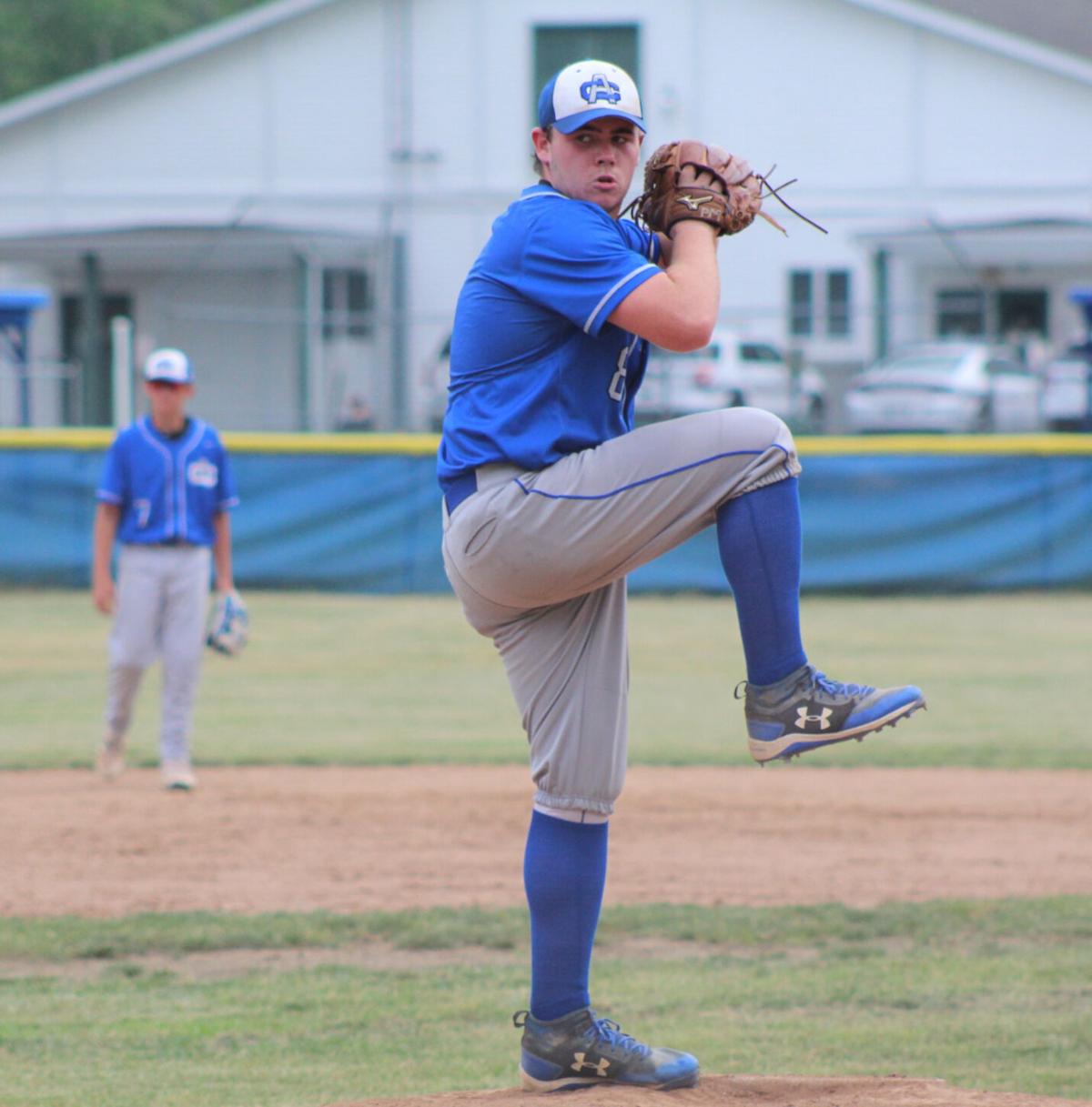 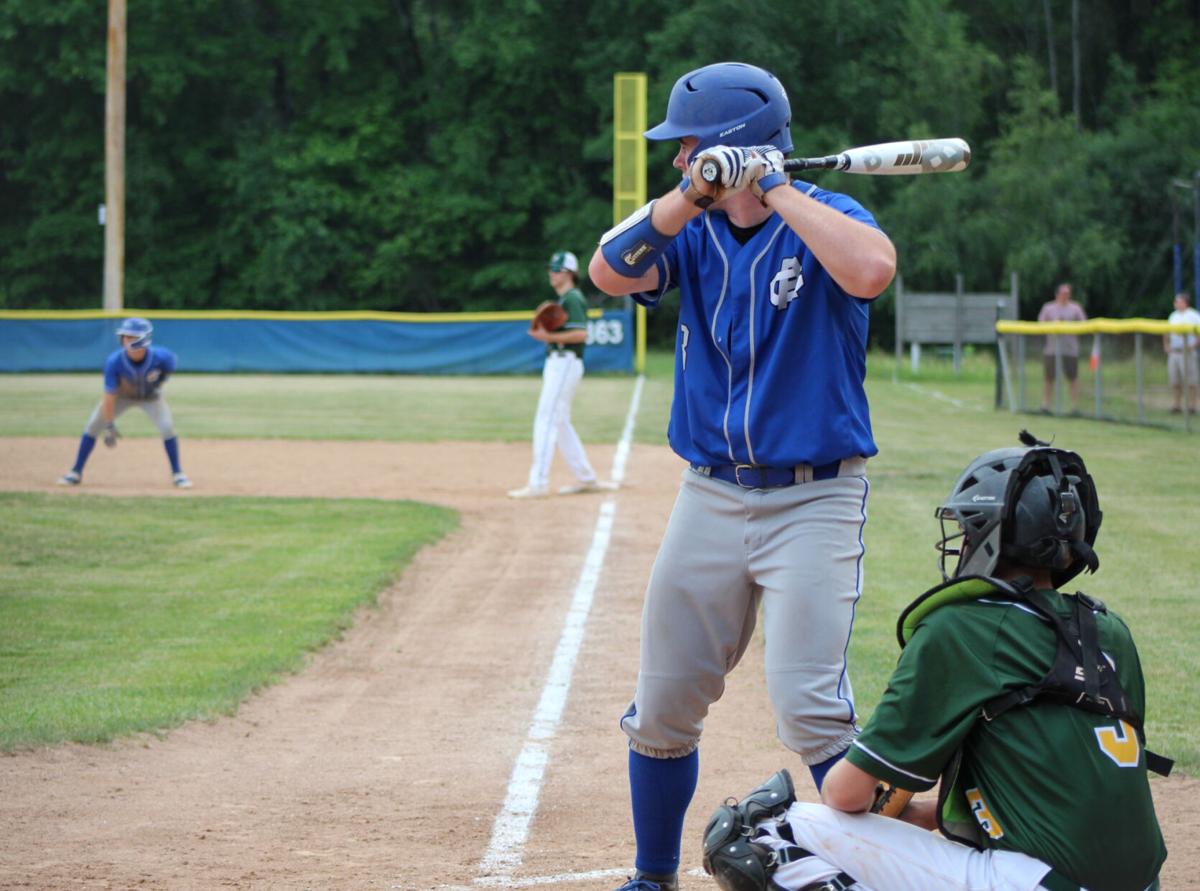 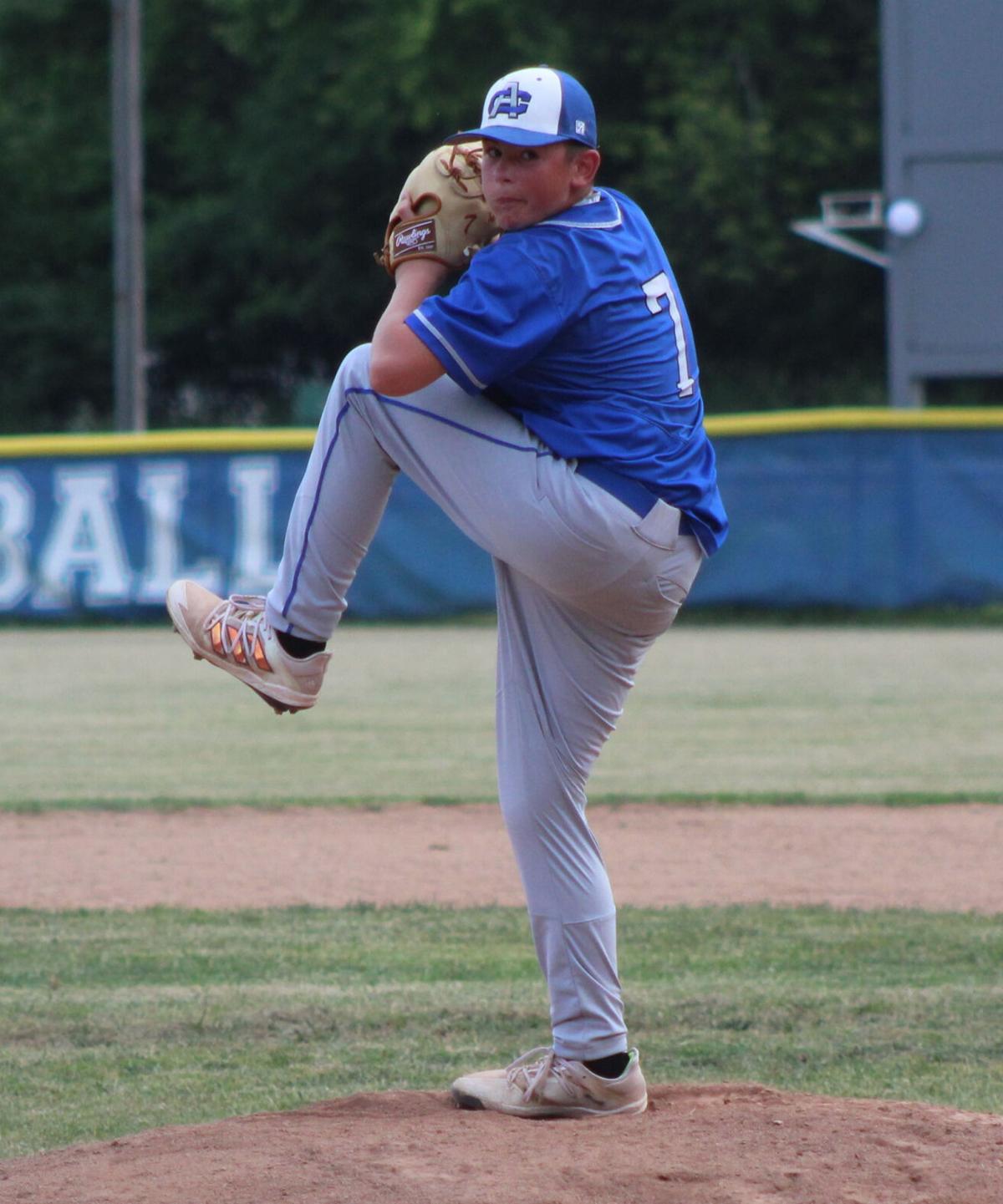 COXSACKIE — The Coxsackie-Athens Indians lost a heartbreaker to the Ravena Indians 7-6 in 10 innings in Monday afternoon’s opening round of the Section II Class B Playoffs.

Patrick McManus threw six innings on the mound, leaving with a no-decision, and he hit a two run home run in the third inning. Both teams blew three run leads over the course of the game, but C-A stranded the tying run on base in the 10th and Ravena took the road win.

C-A took a 1-0 lead in the second inning thanks to an RBI groundout by Michael O’Connor. They extended the lead in the third to 3-0 when Patrick McManus hit a massive two run homer over the fence in right-center field. McManus also looked very good on the mound early, throwing four scoreless innings to start.

However the fifth inning was where things began to unravel for McManus and C-A. After getting the first two batters out via groundouts, Ravena got runners aboard with an infield single and a walk.

Then Ravena kept the inning going with three consecutive singles, one run scoring on each, and the score was tied 3-3. A ground rule double gave them a 4-3 lead over C-A, but McManus got a strikeout for out number three to stop the bleeding. C-A could not score in the bottom half of the inning, and Ravena piled on in the sixth with two more runs, again with two outs already, and it was 6-3.

In the bottom of the sixth, C-A put two runners on with a base hit by Joshua Kiefer, and Sean Scott getting hit by a pitch. With two outs and the runners on second and third, Andrew Sager blooped a single into right field to score them both and C-A trailed 6-5.

Adam Slater drew a walk to keep the inning going, and a wild pitch advanced the tying run to third base. Ravena changed pitchers to face McManus and he rolled one over and grounded out to end the sixth.

Sager relieved McManus on the hill and pitched brilliantly for an eighth grader in a varsity playoff game atmosphere. Sager got three outs rather quickly and C-A’s last chance to tie the game was upon them. Keegan O’Callaghan and Dillon Hynes grounded out and popped out to shortstop respectively, and it all came down to Joshua Kiefer for C-A.

Kiefer hit a deep fly ball on a line to center field and the Ravena outfielder completely misjudged it as it landed behind him and rolled all the way to the fence. Kiefer rounded second base and was running for his life to third. The throw from the outfield short-hopped the cut-off man, and the relay throw to third went out of play just as Kiefer was sliding in, and he was awarded home plate on the overthrow to tie the game for C-A.

Sean Scott rode the momentum and lined a single into right field, skipping off the first baseman’s outstretched glove. Scott got himself into scoring position with a stolen base, but the inning ended on O’Connor’s pop up to the catcher and they were going to extras.

Andrew Sager shined the next two innings and held Ravena at bay, but the C-A offense could not do its part and they did not score in the eighth or ninth.

Kiefer had a huge catch in center field in the top of the tenth for the first out with a man on first base for Ravena. They retook the lead on an RBI double and C-A was down 7-6 going to the bottom of the tenth.

With one out, O’Connor singled, and then Sager worked a walk to put the tying and winning runs on base. Both runners advanced to scoring position on a wild pitch as the home crowd roared for C-A.

Slater hit a fly ball to left field, but it was caught just shallow enough in the outfield to prevent the tying run from leaving third base. With C-A down to their last out in the tenth, Sam Mozzillo put in a tough at-bat, but looked at strike three for the final out and C-A lost a very close game to Ravena in the opening round of the 2021 Section II Class B Playoffs.