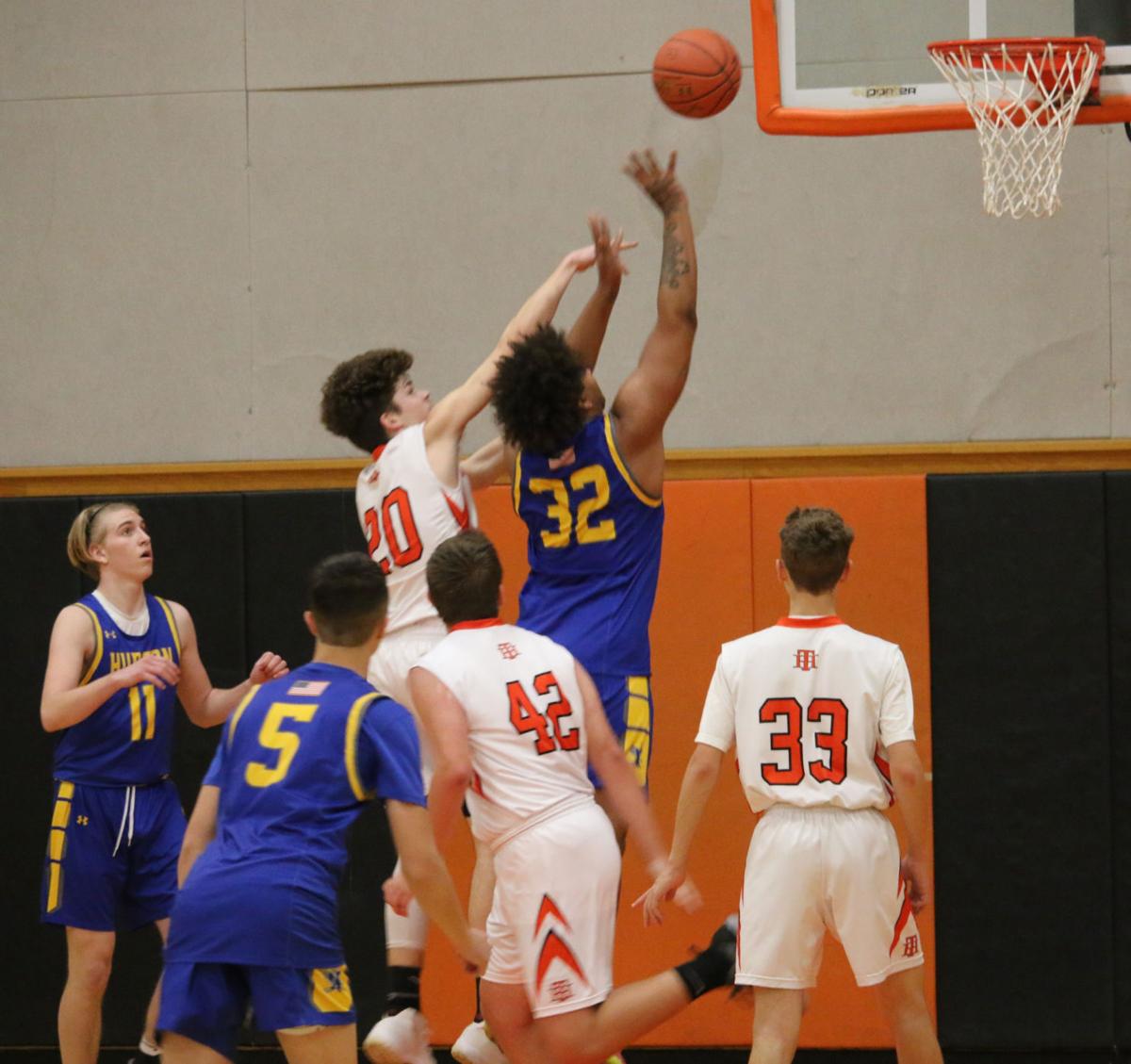 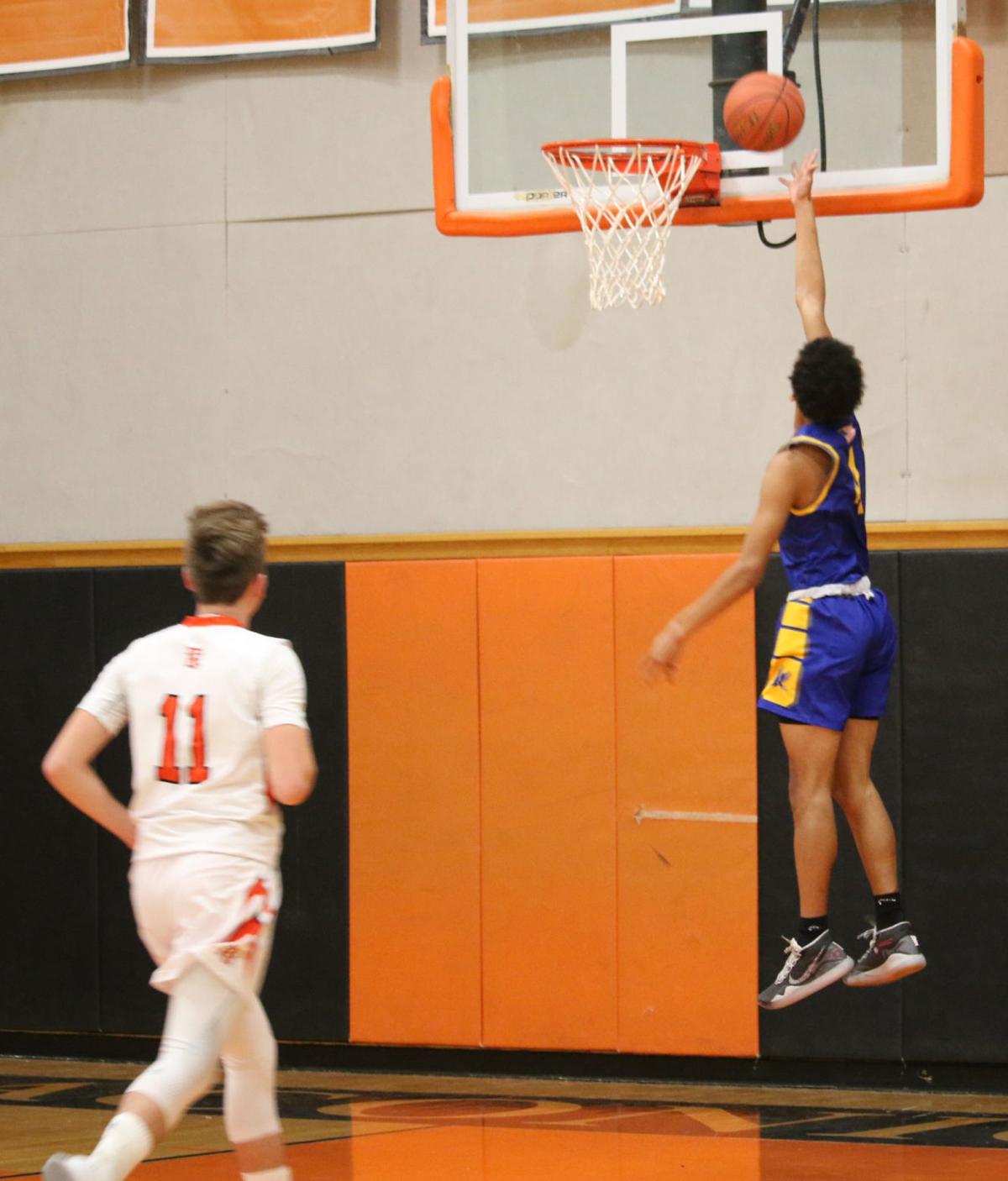 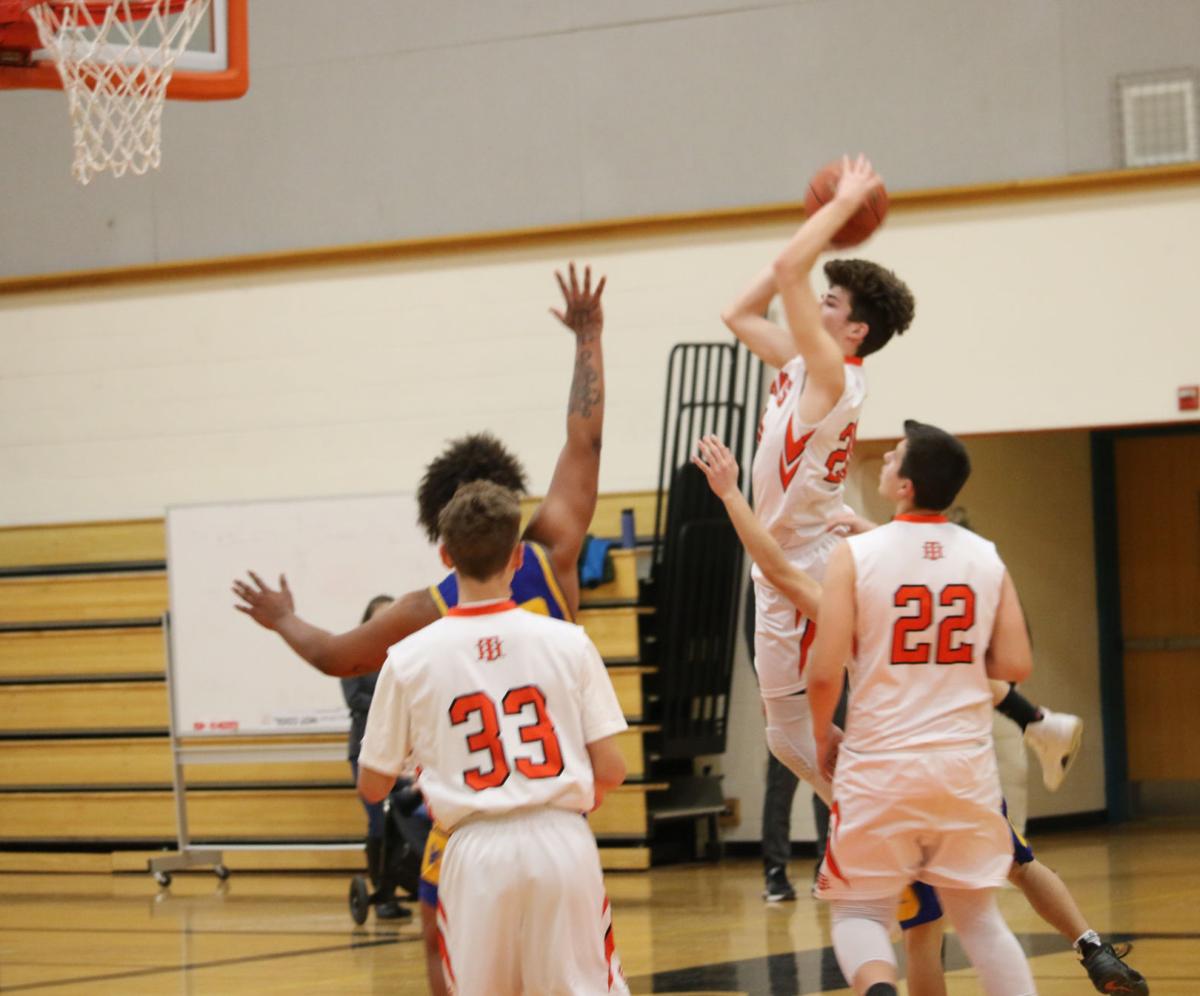 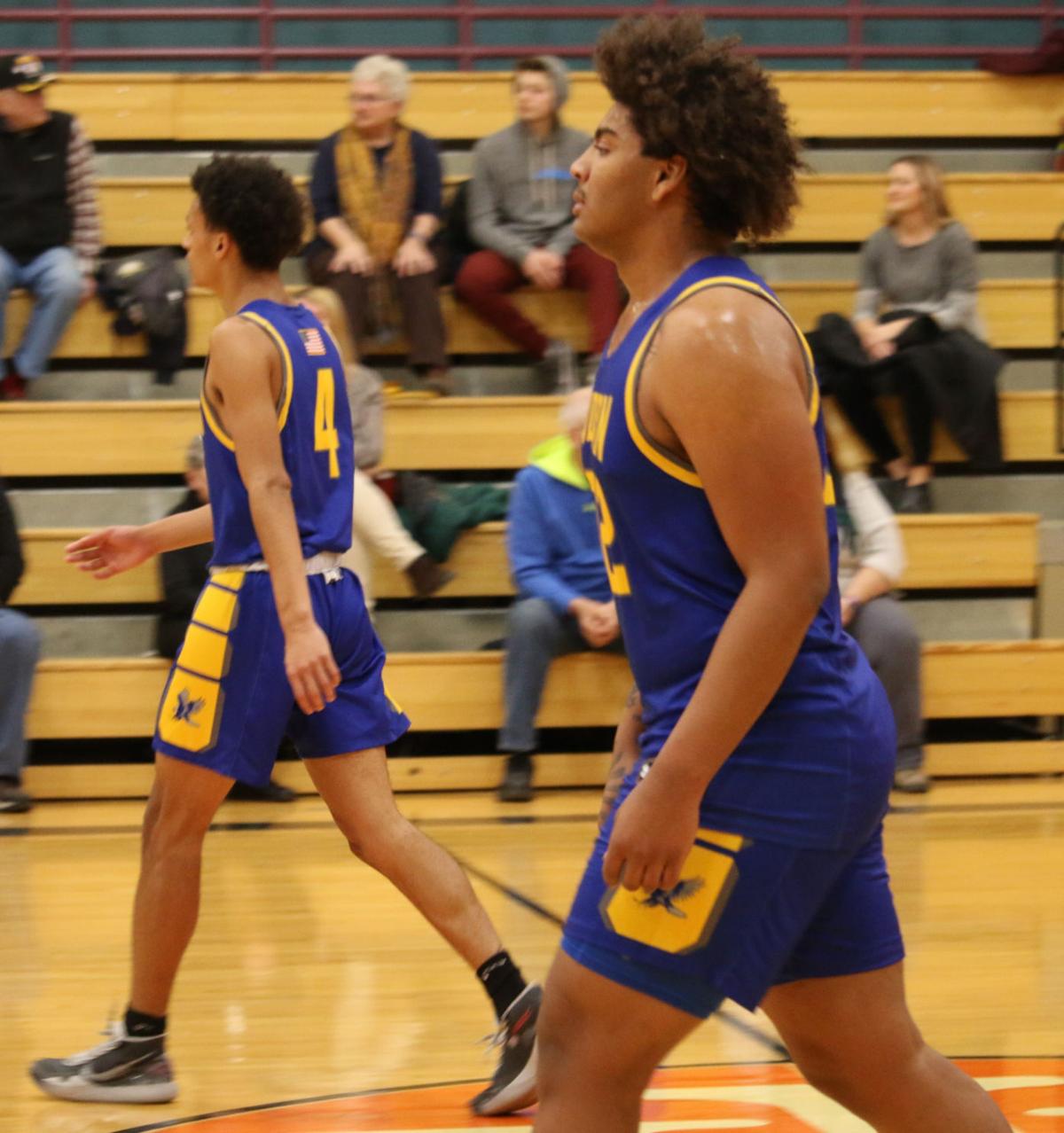 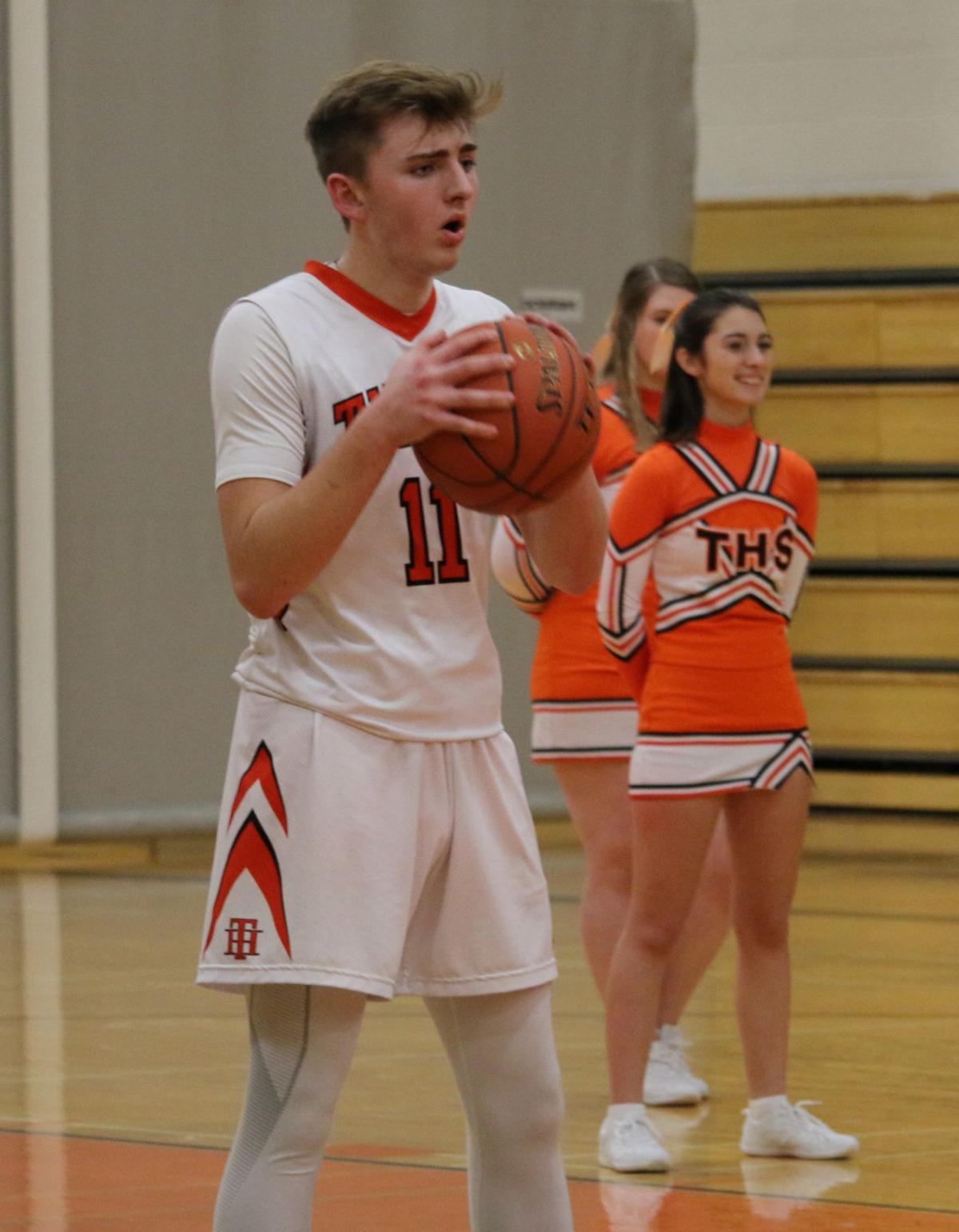 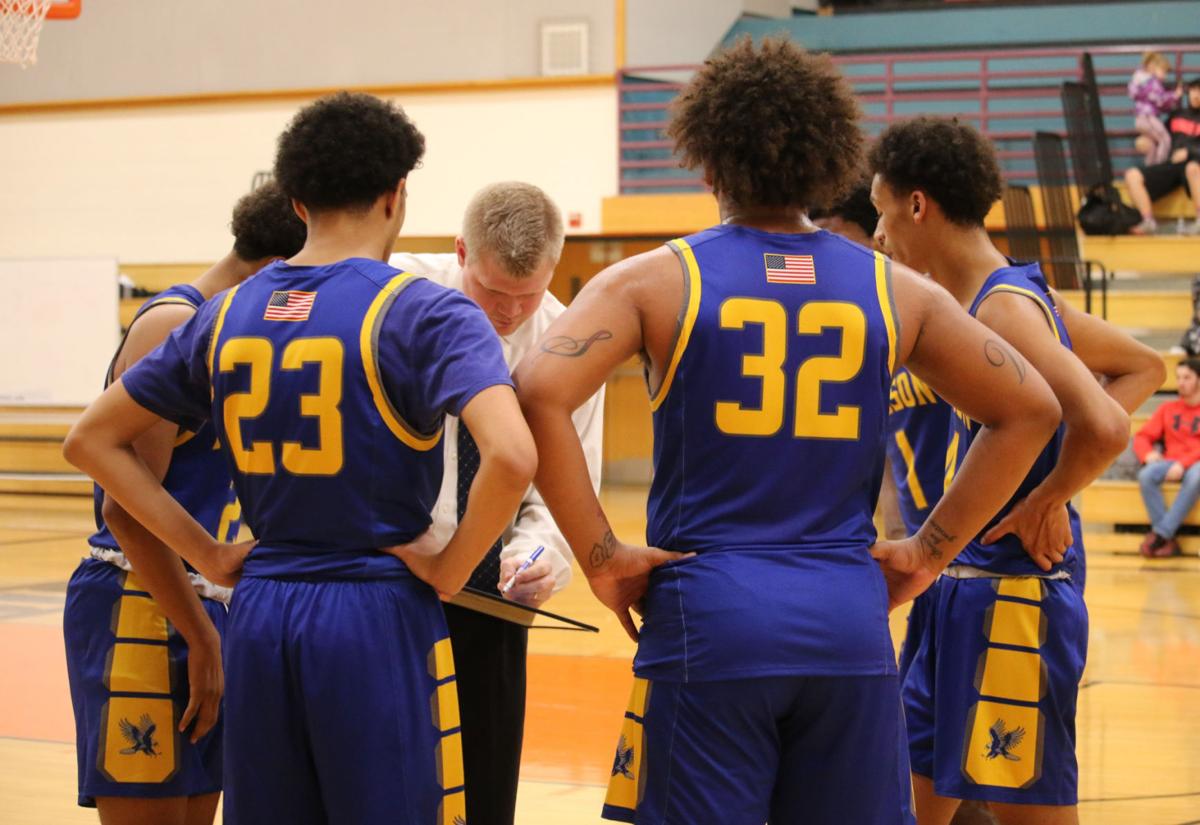 Hudson’s shooting was hot from the start, thanks to two consecutive three-pointers from Hedgepeth to start the game. The Bluehawks kept their foot on the gas through the first quarter, and outscored the Titans 16-0 in the first 3:37 of the game.

Out of a Taconic Hills timeout, the Titans kept pace with Hudson’s onslaught for the remainder of the quarter, with each team scoring eight points.

Taconic Hills got more aggressive with shot attempts in the second quarter, but they could not slow down the Bluehawks. Hudson put up 25 points in the second, and led 49-26 at the half.

Griffin scored 13 of his 23 in the first half and Taconic Hills failed to find an answer for his dominance down low.

The Titans came out in the second half matching the Bluehawks’ intensity, but they would overrunning their passes and the shots were just not falling favorably for them to get back in it.

By the end of the third Hudson had more than double the points of Taconic Hills, and were up 72-35 going into the fourth.

The Titans managed to keep their heads up and fight until the end, but they were even being outplayed by the Bluehawks’ bench in the fourth quarter.

At the end of the night, Hudson added another game to the win column, with a 83-46 final score.

Hudson will host Cairo-Durham on Friday, and Taconic Hills has a longer layoff but will play Rensselaer at Columbia-Greene Community College on January 25.