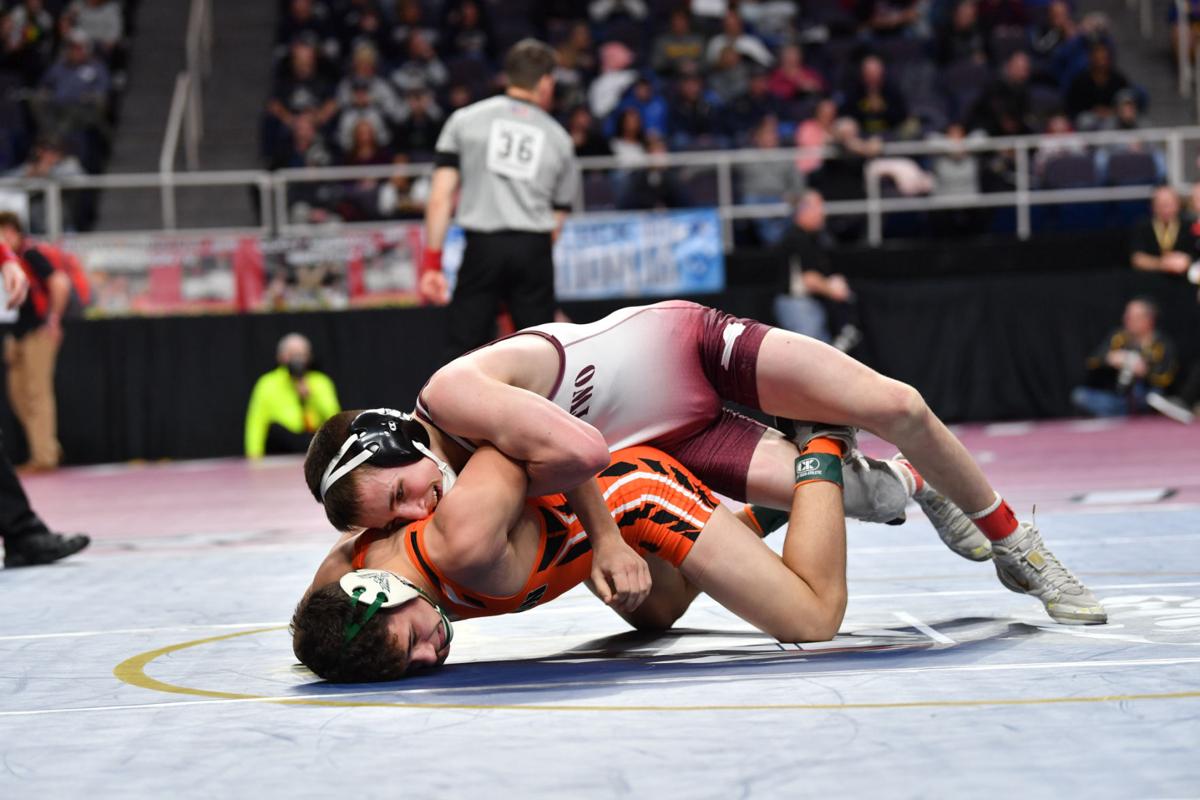 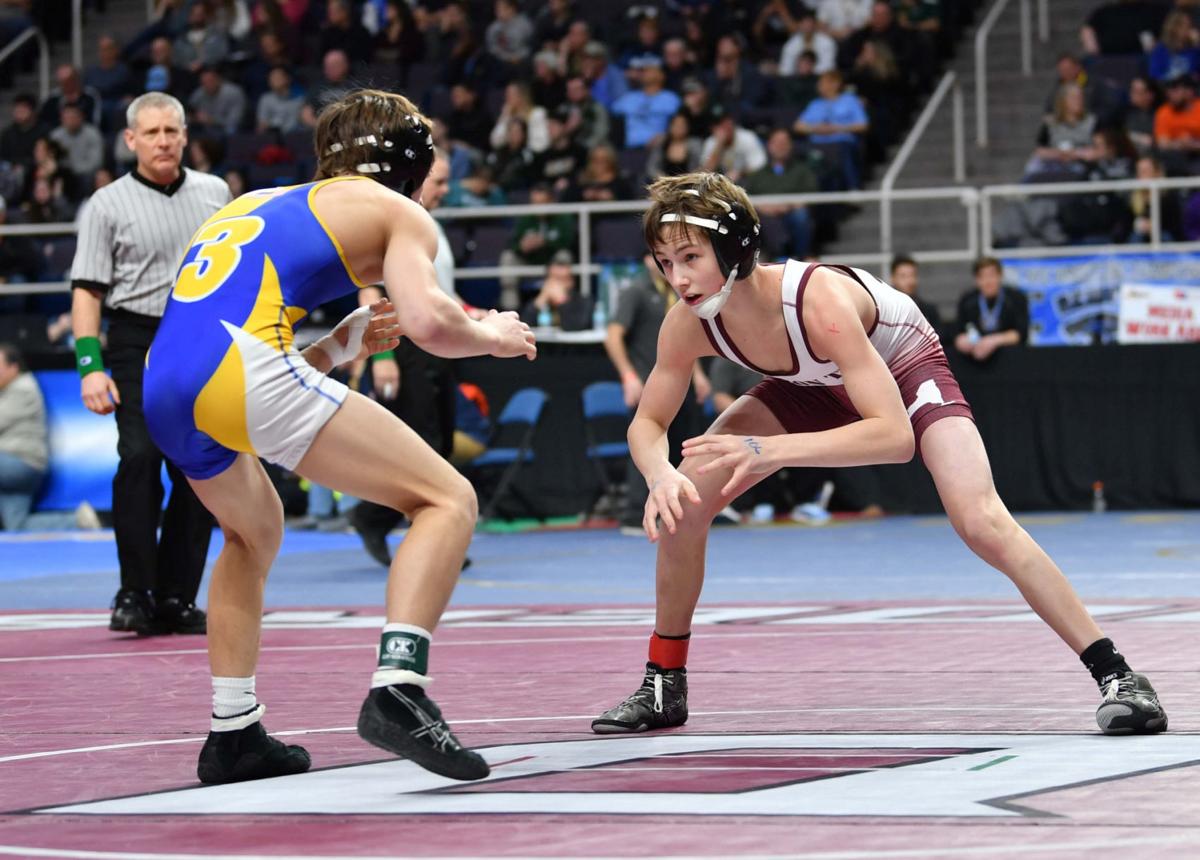 GREENVILLE — Two years ago, Aidan Cullen became the first Greenville wrestler to qualify for the State tournament as a wild-card.

Last year he pinned his way through the section 2 regional qualifier to earn his first Sectional title. In 2020, he became a two-time Section Champ and had the privilege of bringing his brother and co-captain Kieran Cullen to the State Tournament as a wild-card.

These two brothers and teammates of Greenville Wrestling have been grappling together across the East coast for the past 10 years. They joined Journeymen Wrestling when Aidan was eight and Kieran was four years old.

Prior to that they got their start wrestling with the Greenville Youth Club run by local pharmacist Marty Kelly. That’s where they got hooked on the sport. Marty made it fun and inspired and encouraged them to get to the next level.

Greenville wrestling wouldn’t be where it is today if it hadn’t been for Marty who purchased the first wrestling mat and eventually donated it to the school.

Both boys would go on to compete in hundreds of local, regional and national level tournaments where they worked to perfect their craft. Aidan would eventually win a Gene Mills National title and Kieran became a NYWAY States finalist as well as take third at Journeymen Nationals.

In the 1st round Kieran came out on a mission and pinned the No. 11 seed in 1:29 sending a message that he was here for the podium. He battled hard in the quarterfinals versus the No. 3 seed coming up short and sending him down into wrestle backs. He made quick work with the 12 grader from Pearl River by pinning him and guaranteeing Kieran All-State status.

Aidan, who was in his brothers corner all day, went to work in the first round, pinning his opponent in 1:42. His quarterfinal match would be against a Saranac wrestler that gave him his first loss of the season a month prior. Aidan would take an early 4-0 lead and secure his spot in the semi-finals with an 8-5 victory.

In the semi-finals match Aidan would take a 3-2 lead against the eventual State Champ and lose a nail-biter, 5-3.

Both boys would regroup and come back fighting. Kieran would eventually take eighth place after some hard fought battles against some tough upper class men.

Aidan would battle for the podium with a dominating performance over the N0. 7 seed securing him a spot in the 3/4 match against a returning state champ and friend Marek Bush. He eventually lost a hard fought match for 4th place in the State.

Both boys have helped to create a winning environment in Greenville that has become contagious. Aidan would finish his high school career at 205-35 (school record), 43-4 on the season (school record), two-time Class C champ, two-time Section II Champ, three-time NYS Qualifier and fourth in New York State (first-ever for Greenville).

Aidan is the first wrestler in school history to 100, 150 and 200 wins as well as 100 pins. His brother Kieran is on his way to attaining these high marks thanks to their teamwork. This young Greenville team is strong and dedicated looking to always improve and put their name on the State wrestling mat.

COVID-19 Can Cause Kidney Injury, Yet Most Americans Don’t Know It